Dr. Bronwyn Bancroft is a proud Bundjalung Woman and Artist. Bronwyn has been exhibiting nationally and internationally for over three decades. Bronwyn has a diverse artistic practice including public art commissions and imagery design for private commission. Bronwyn’s public works include The Robyn Webster Complex at Tempe Reserve, Hugo St Redfern Mural, Weavings of Light and Life at Leichhardt Aquatic Centre and the atrium lift shaft at Royal North Shore Hospital.

Bronwyn has licensed her artworks and book illustrations for public hospitals and buildings including Sutherland Hospital, NSW Teachers Federation and the new Paediatric Emergency Department at Canberra Hospital (opened in 2016).

Bronwyn has illustrated and/or written 41 children’s books – her books have been translated into many languages and distributed worldwide. Bronwyn was nominated for the prestigious Astrid Lindgren Memorial Award in 2020.

Bronwyn is a Director of Australian Indigenous Mentoring Experience (AIME) and a member of the Commonwealth Bank Indigenous Advisory Council.

Bronwyn is a Founding Member of Boomalli Aboriginal Artists Co-operative (established in 1987) and has been a volunteer senior strategist at the Co-operative since 2009. 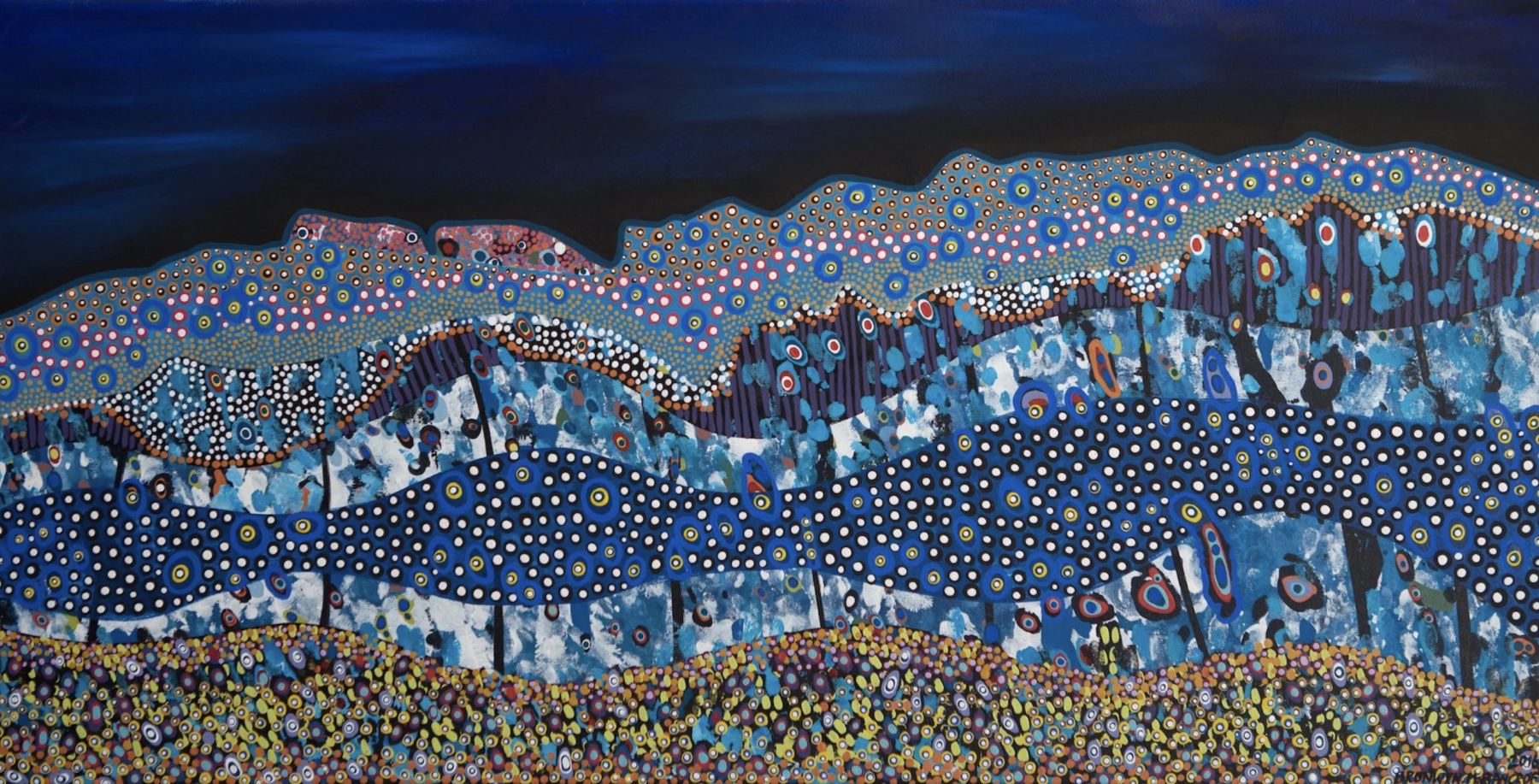 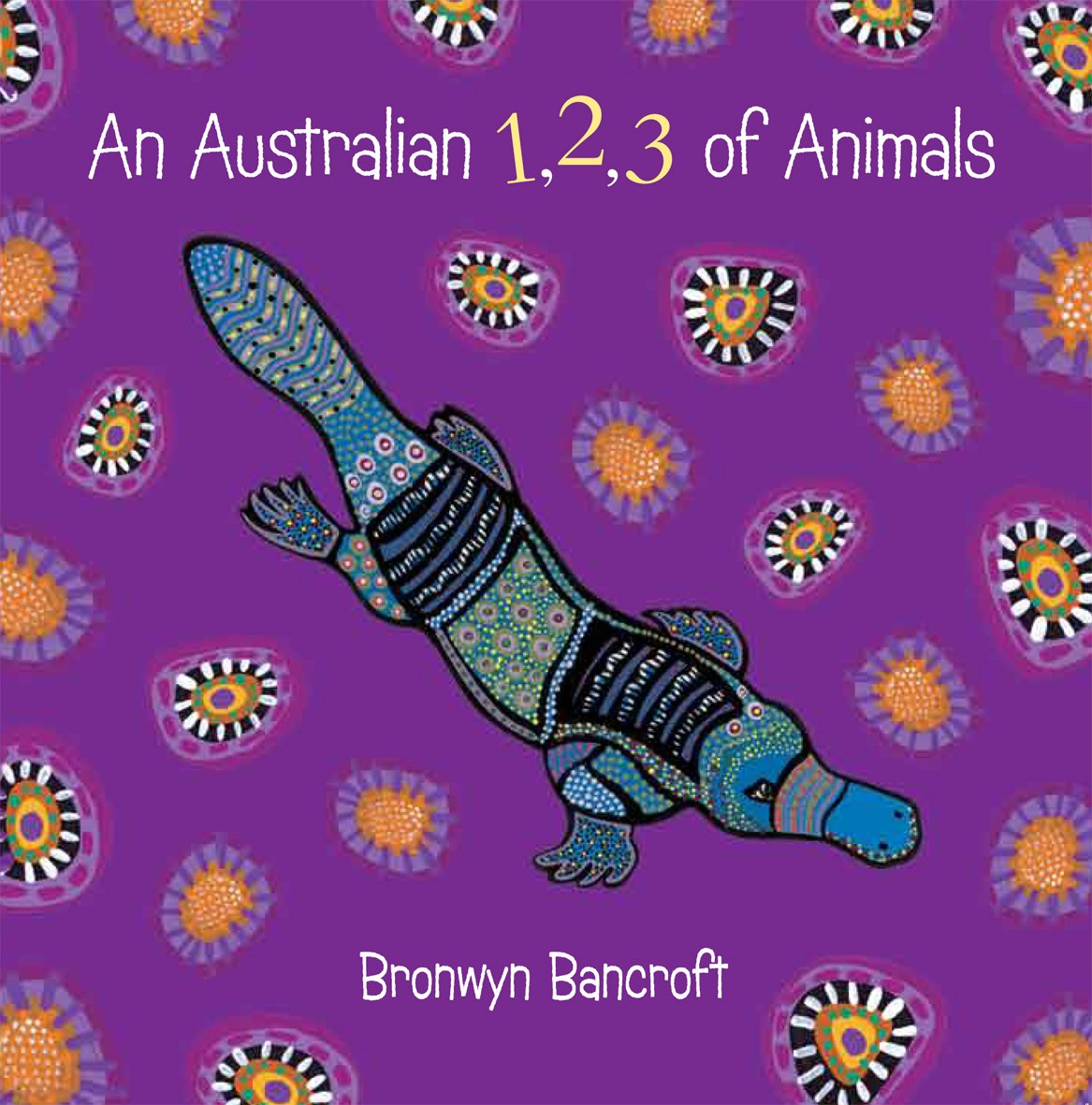 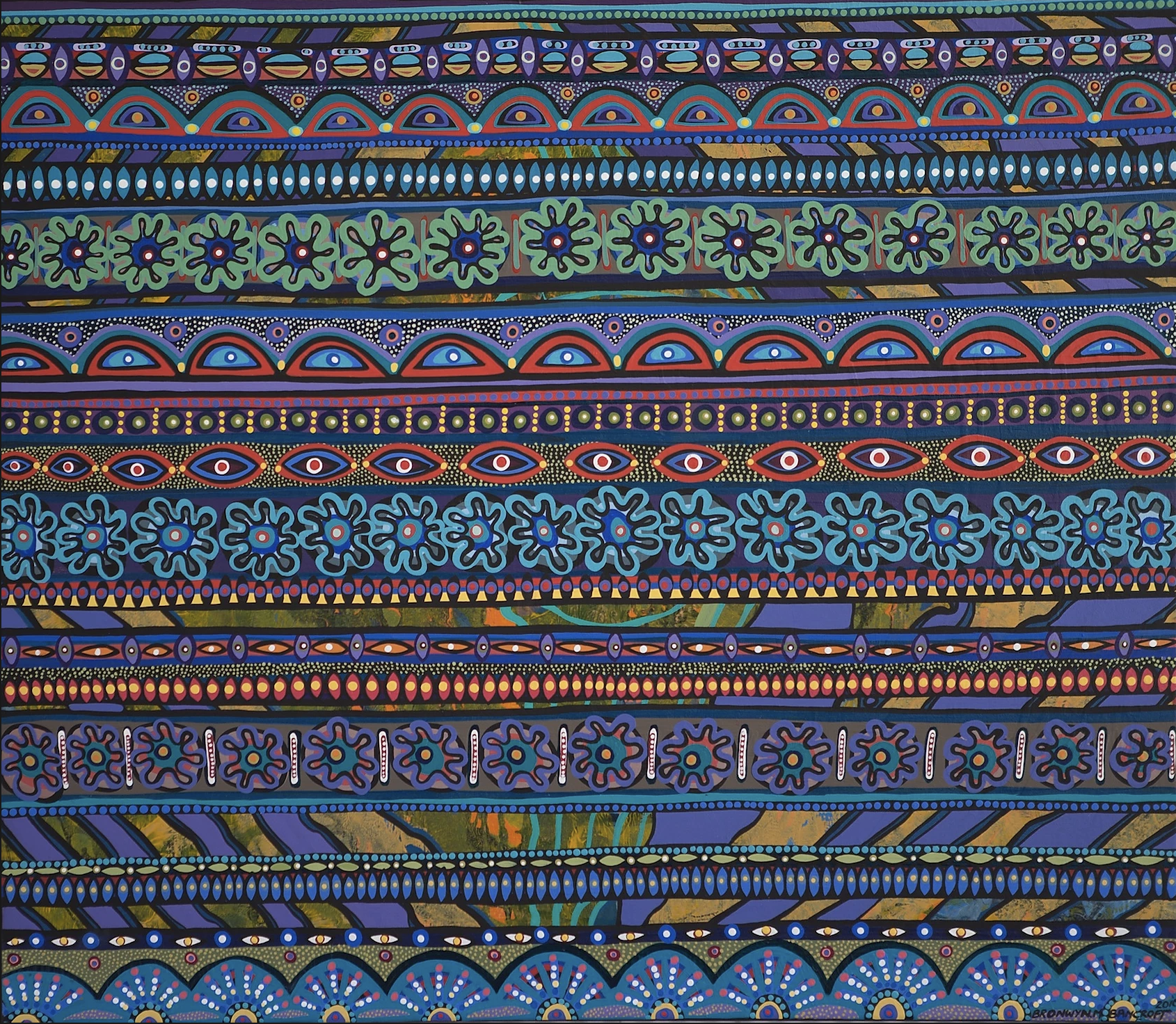 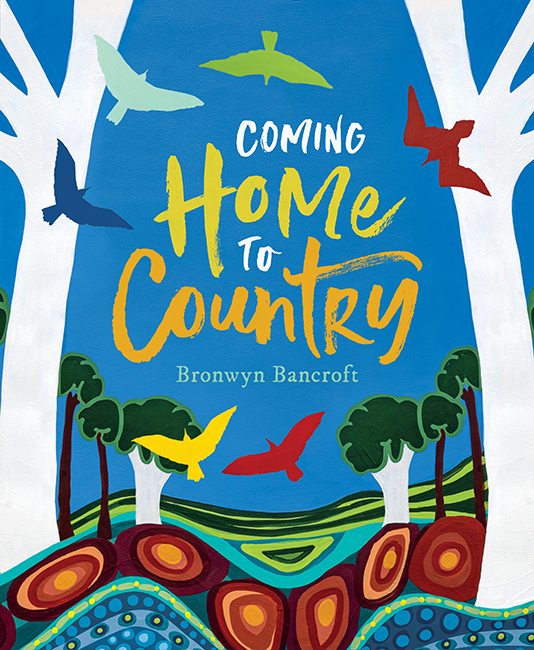 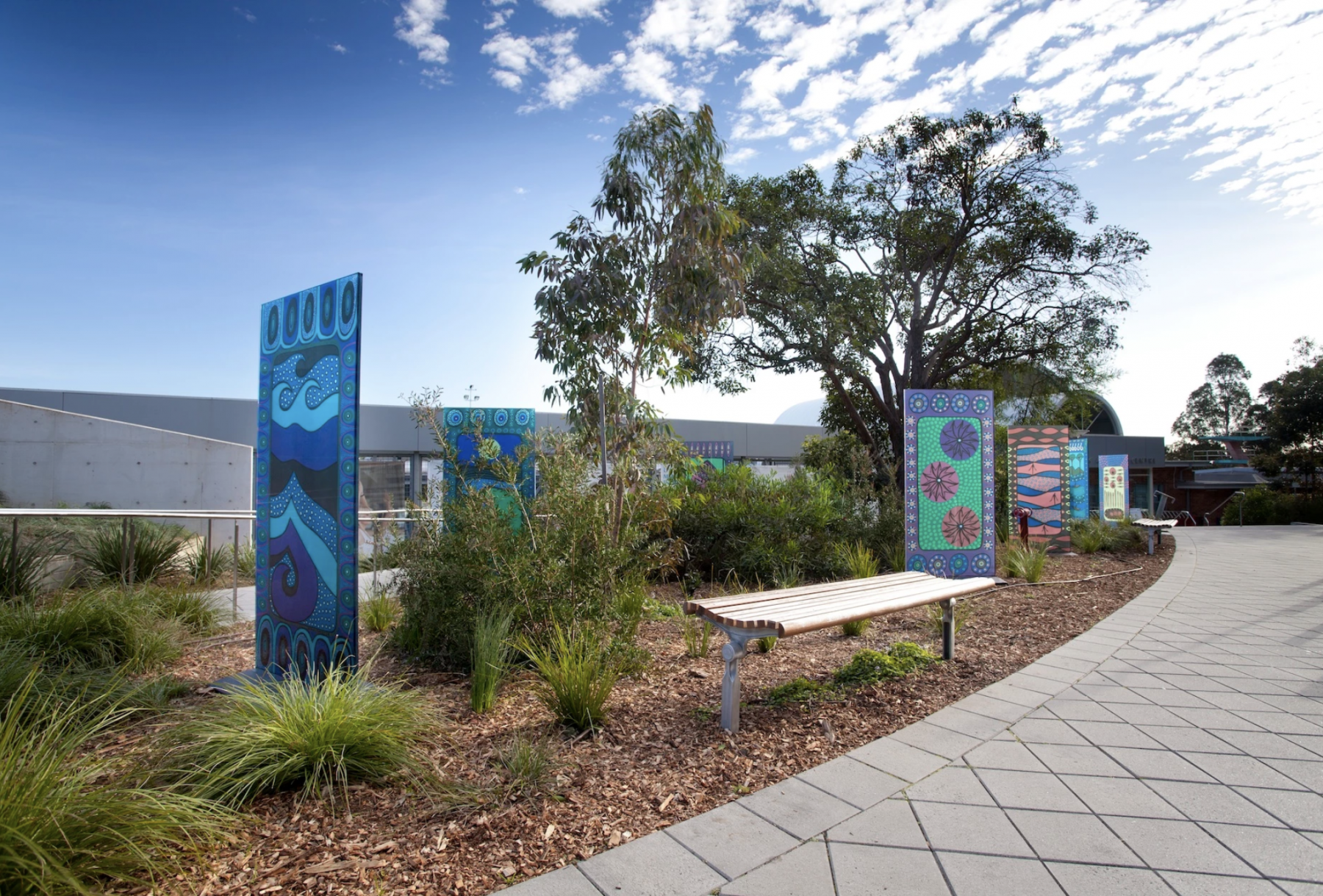 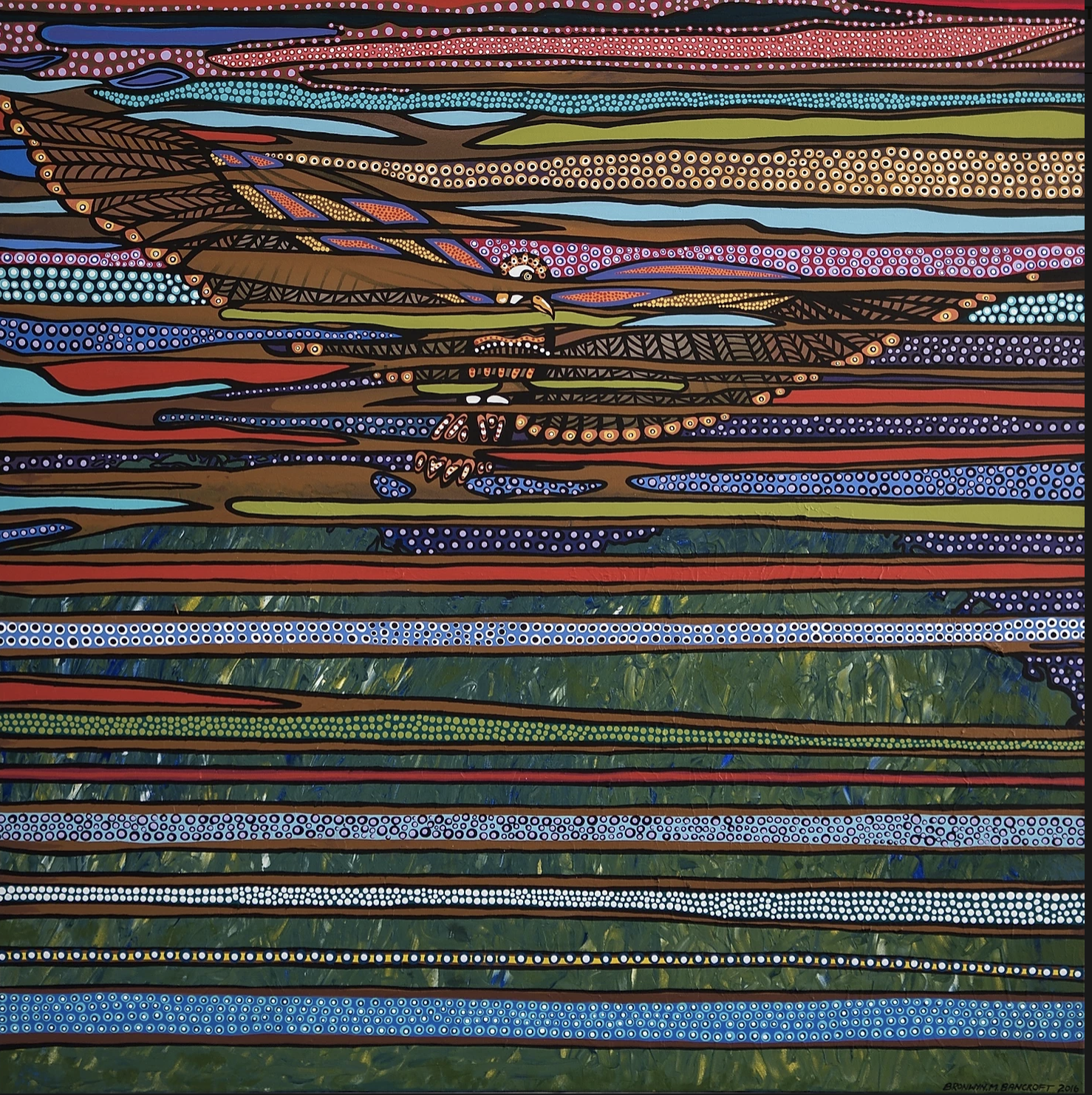 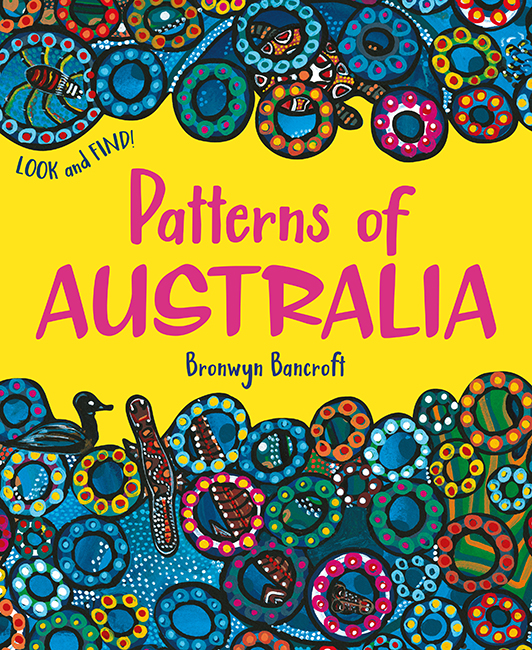 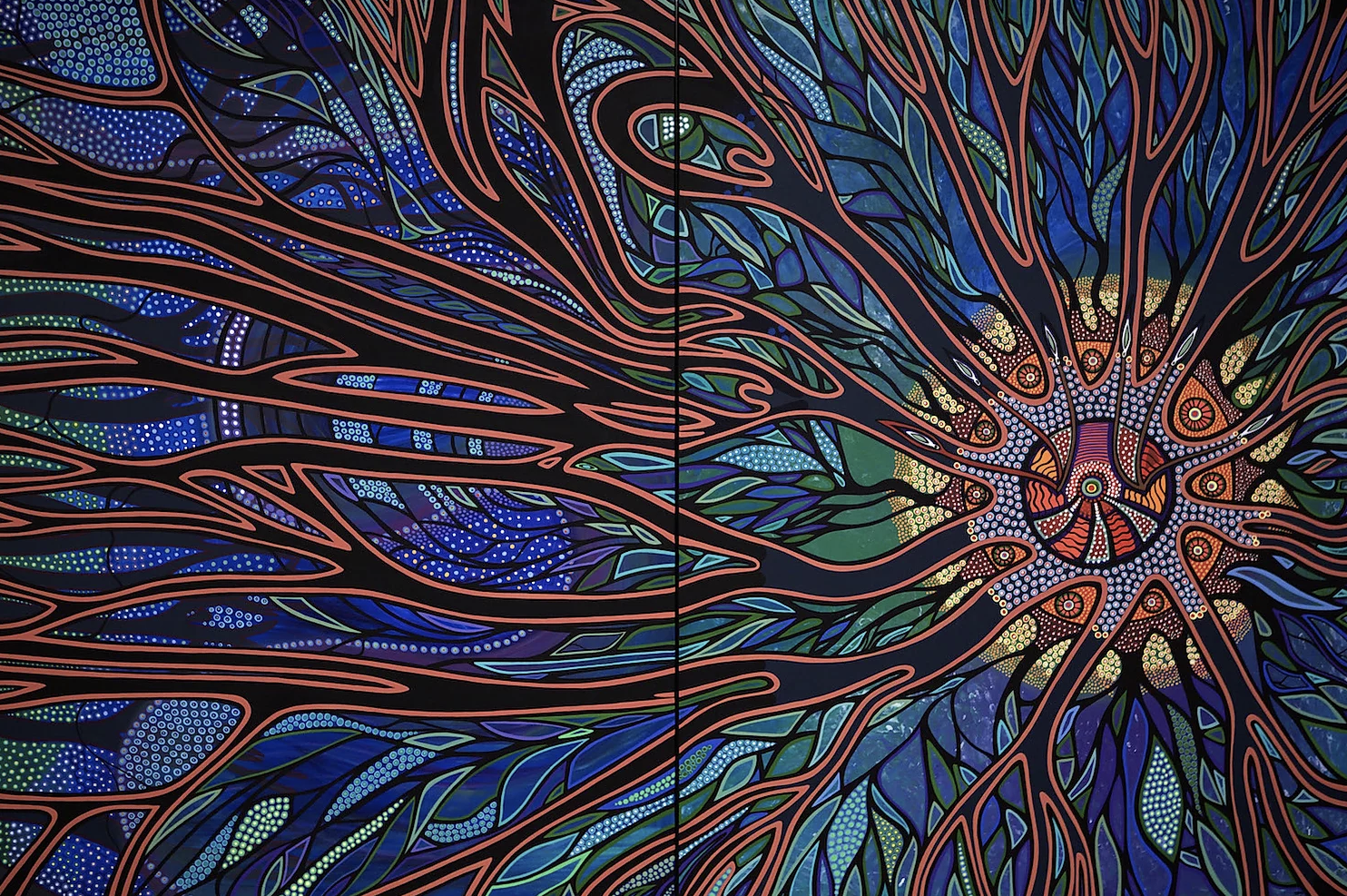 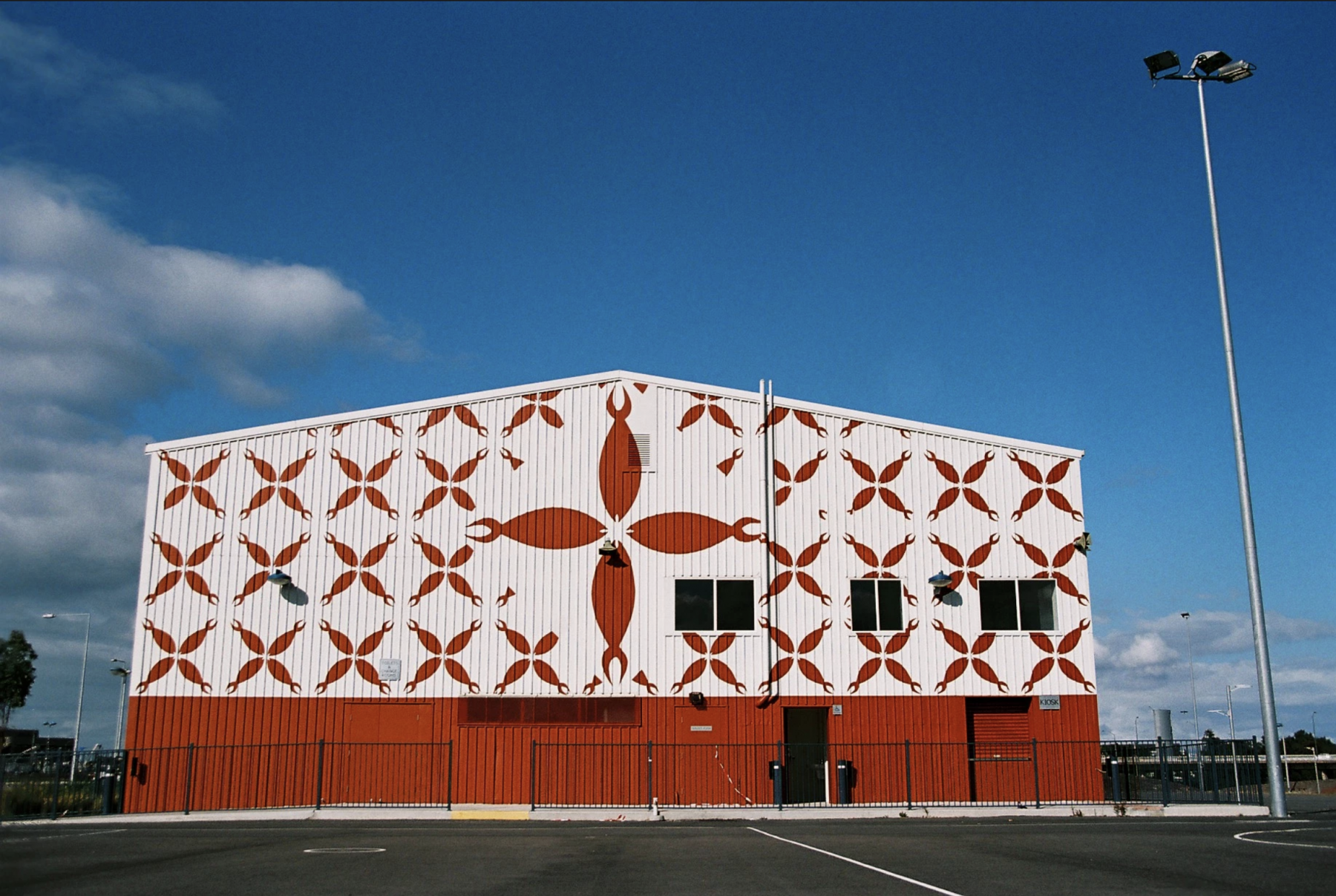 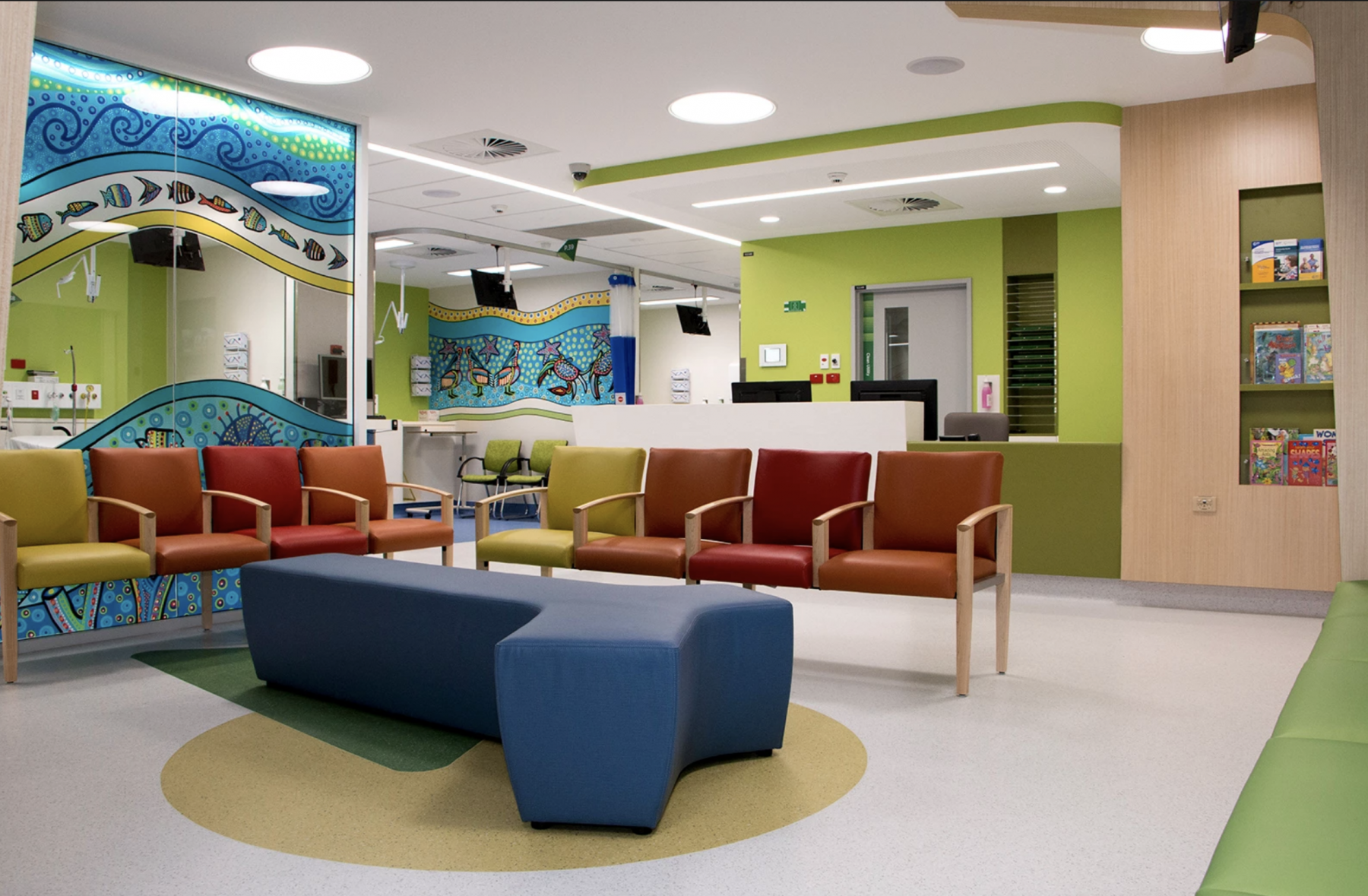 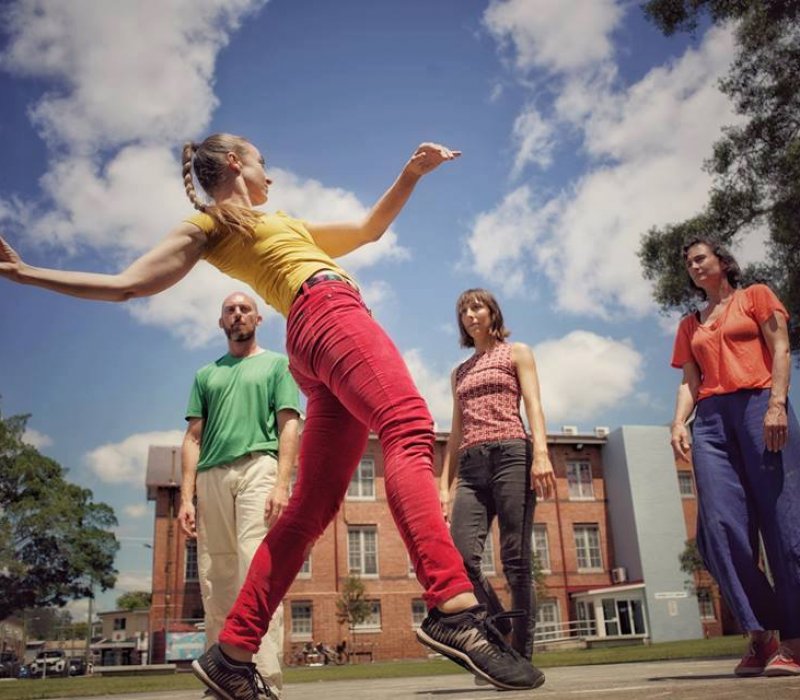 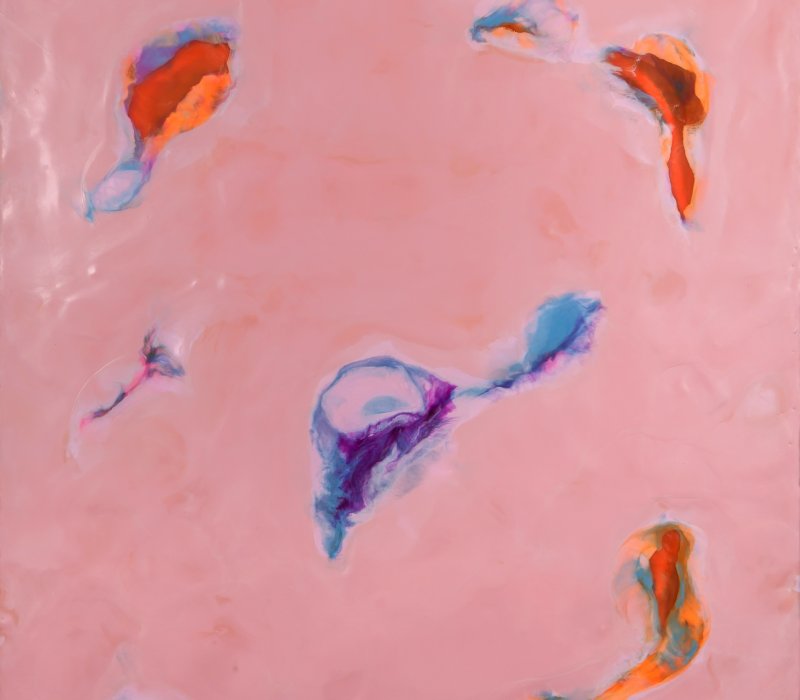 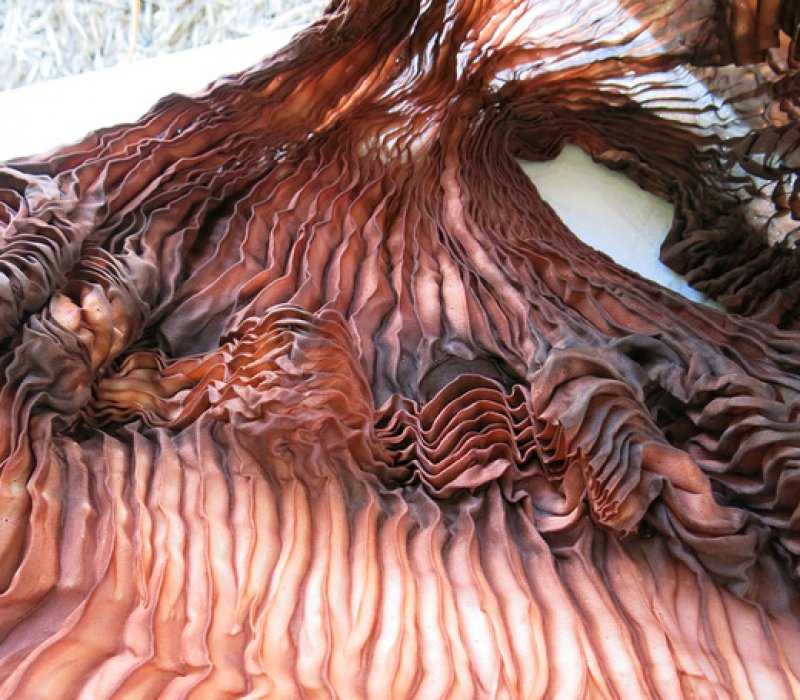