Sophie Hardcastle is a queer author, artist, and screenwriter. In 2018 Sophie was a Provost’s Scholar in English Literature at Worcester College, at the University of Oxford. Sophie later worked as a research assistant at the University of Oxford, specialising in literature of Antarctica. In 2017, Sophie was an artist-in-residence in Antarctica. Sophie is the author of the critically acclaimed, Running Like China (2015), and Breathing Under Water (2016) and Below Deck (2020). Sophie’s work has been published in nine countries and translated into six languages. Sophie is the co-creator, co-writer and co-director of Cloudy River, which premiered at the 27th Mardi Gras Film Festival in 2020, and is now available to stream on SBS On Demand. Sophie is currently studying for a PhD in Creative Writing at UNSW. Sophie now lives and works on unceded Bundjalung Country. 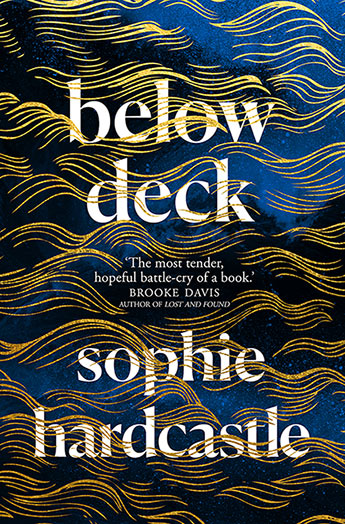 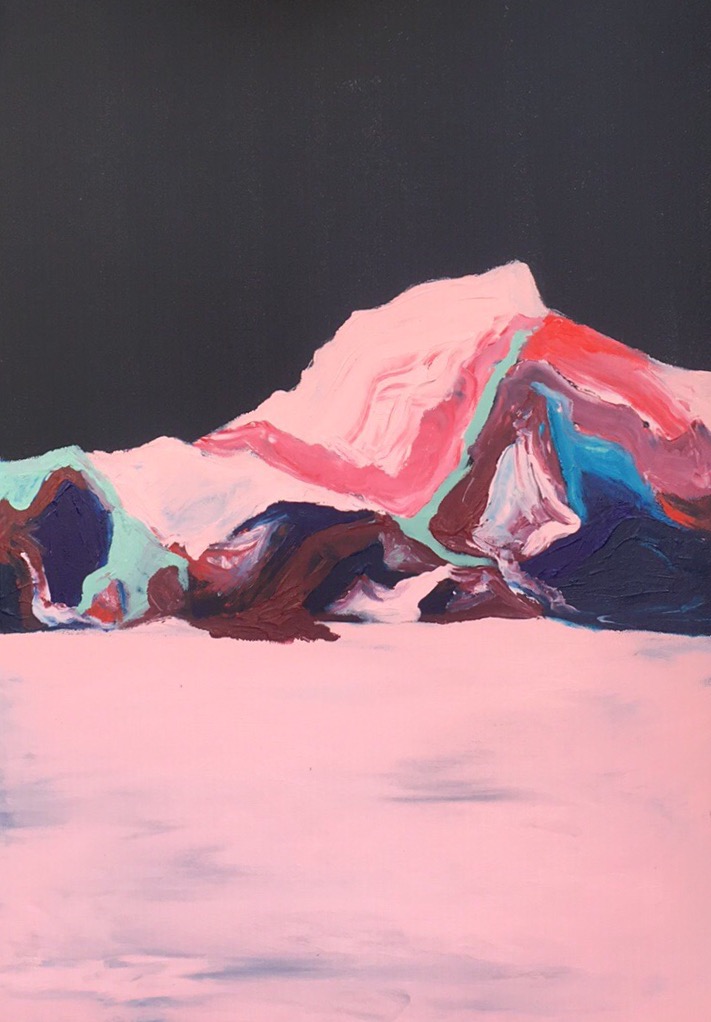 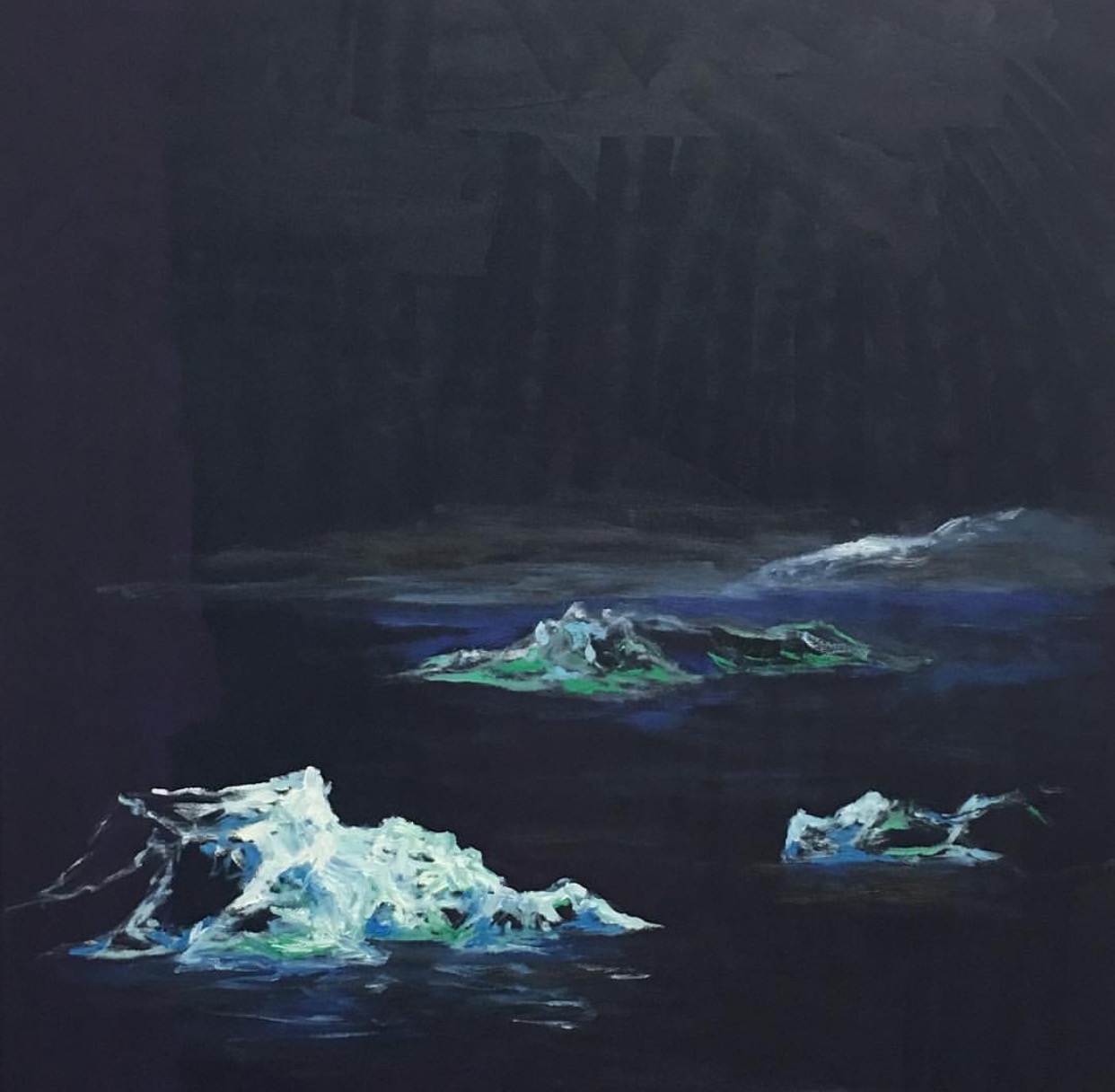 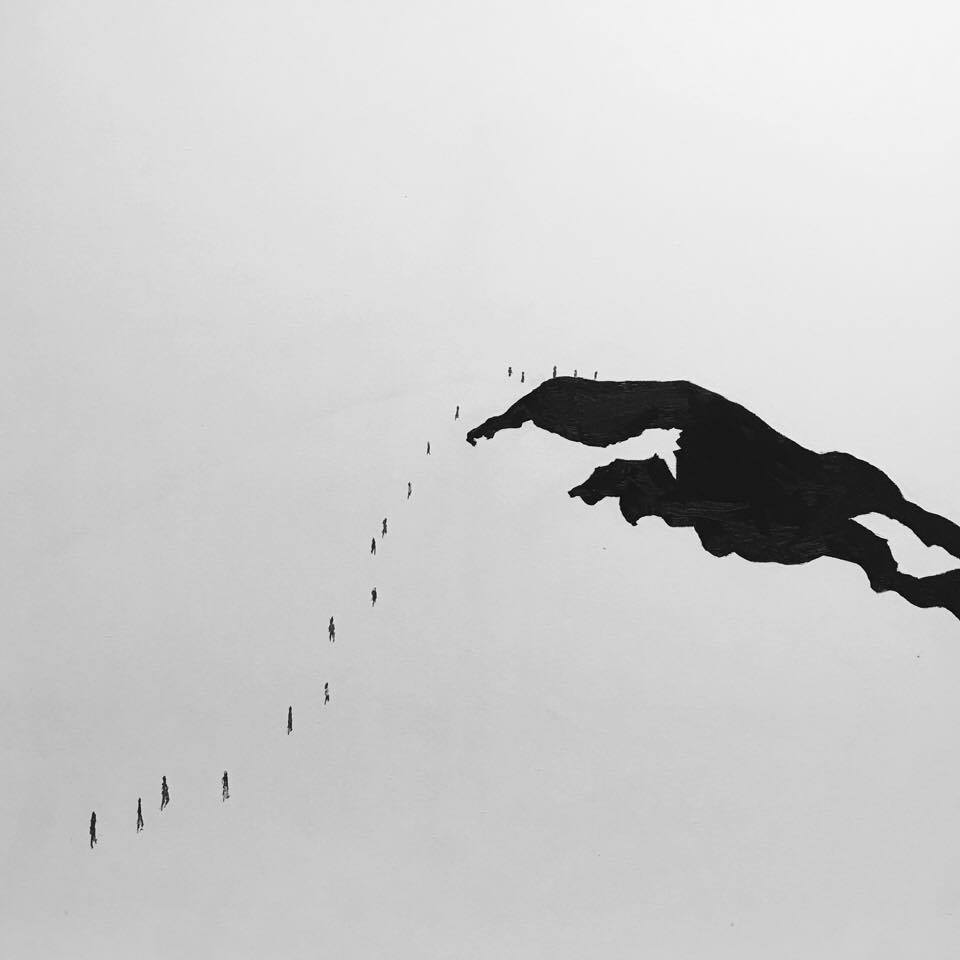 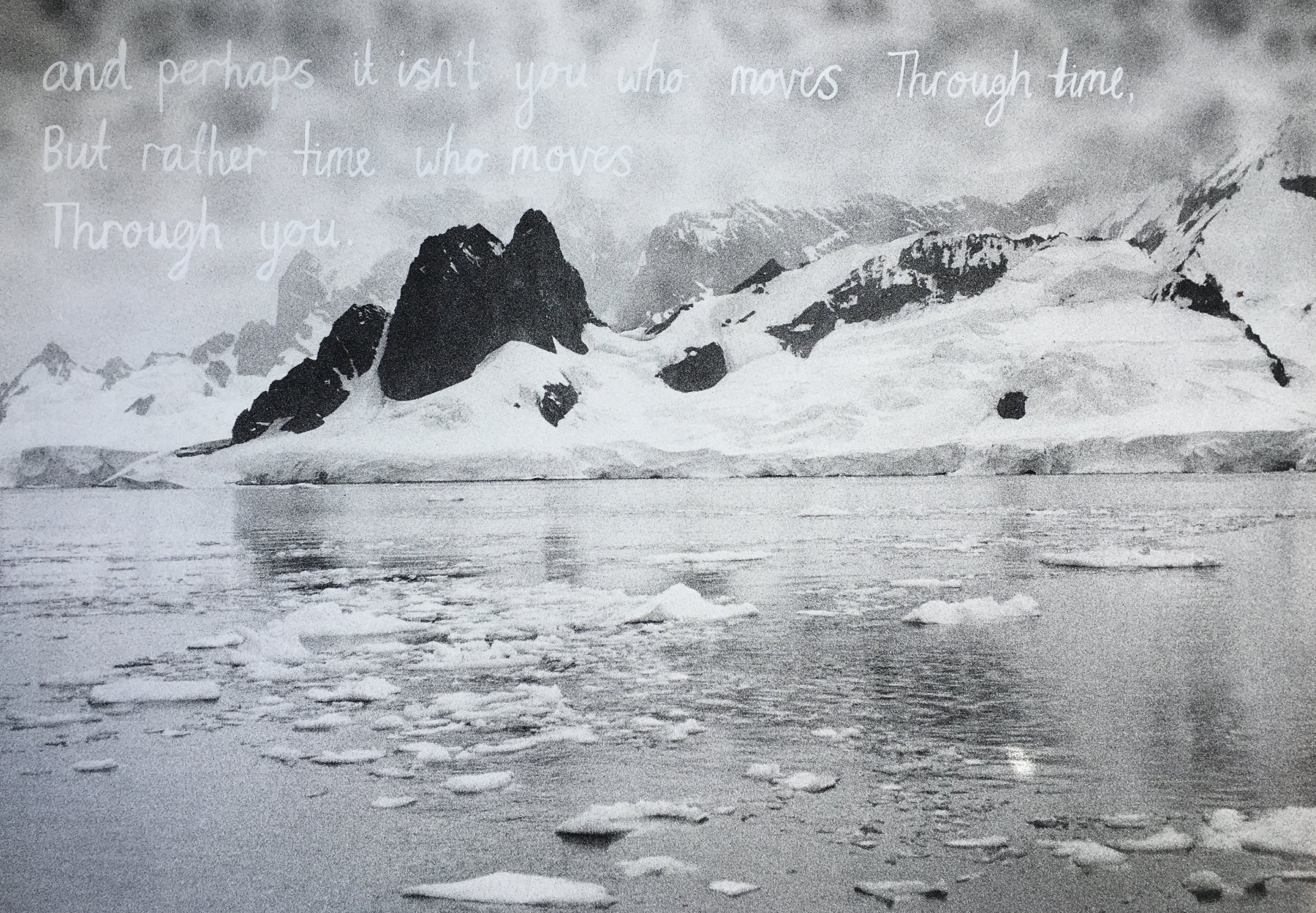 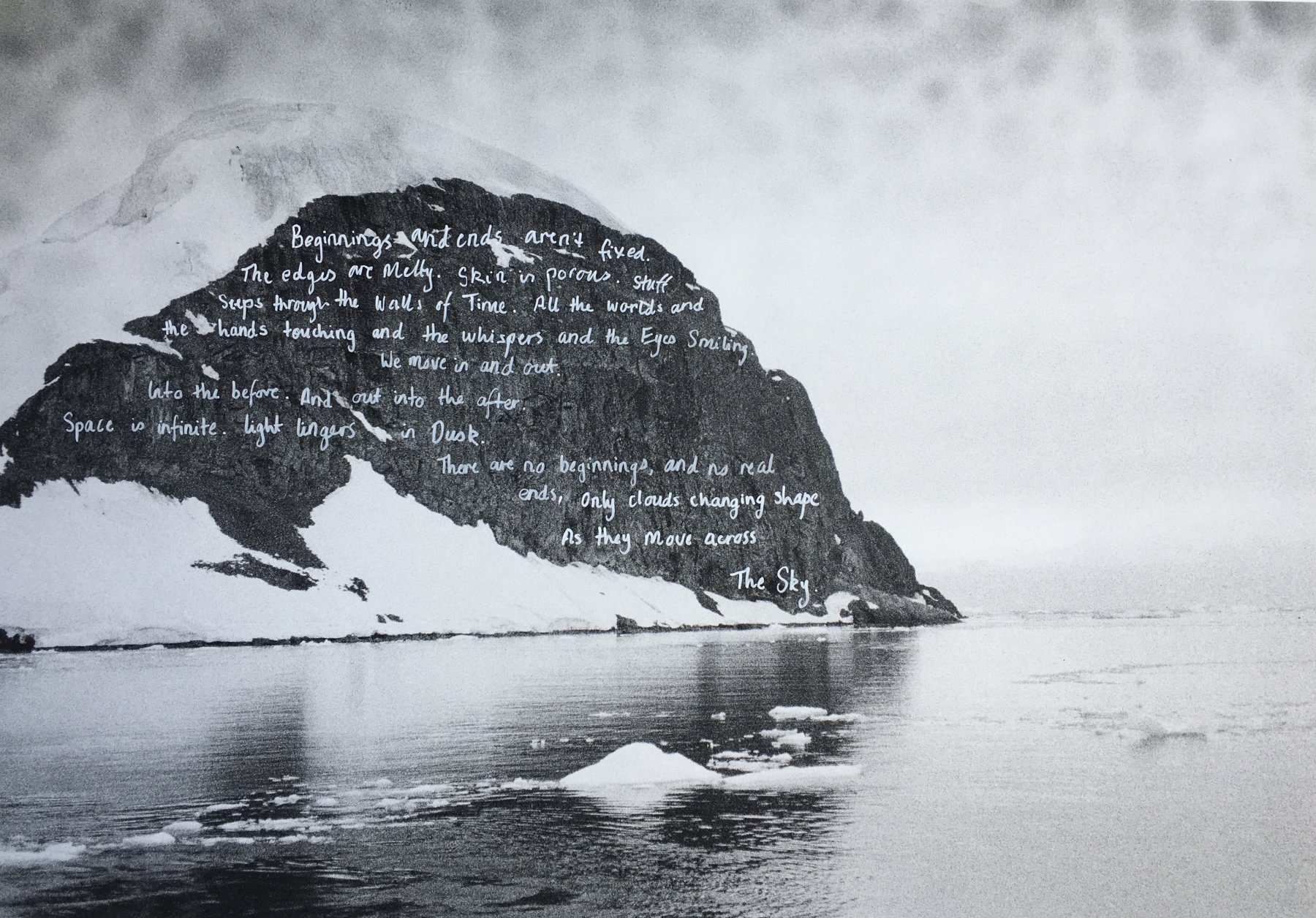 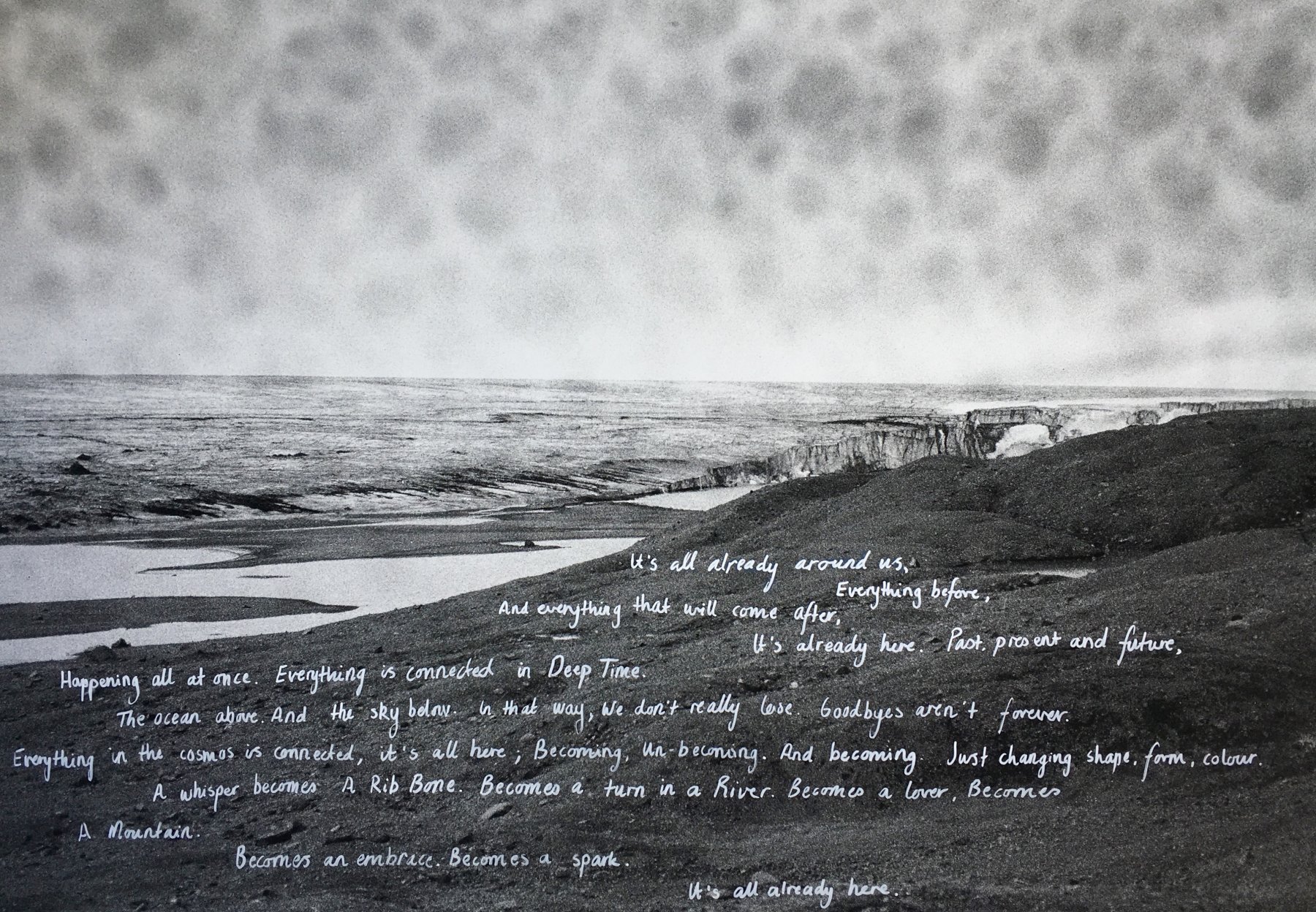 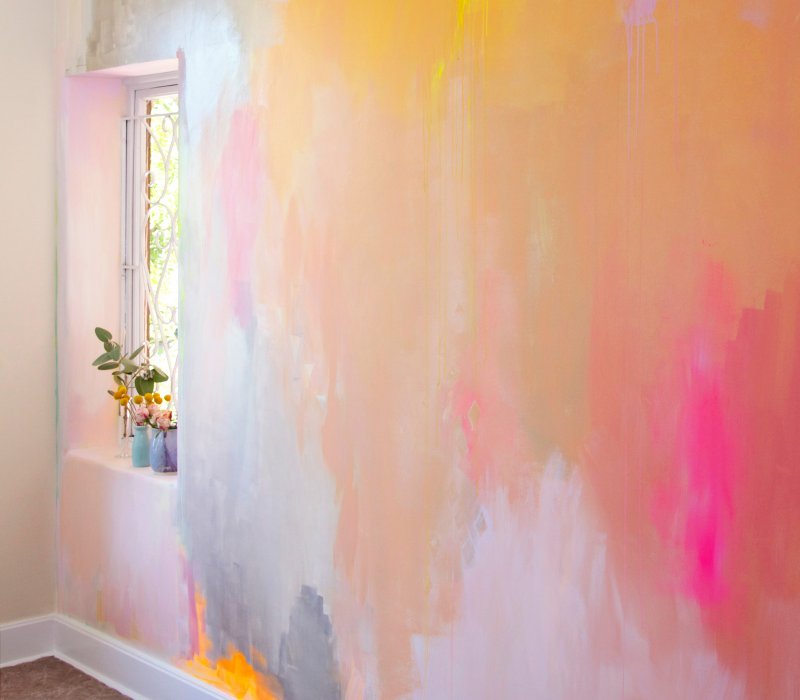 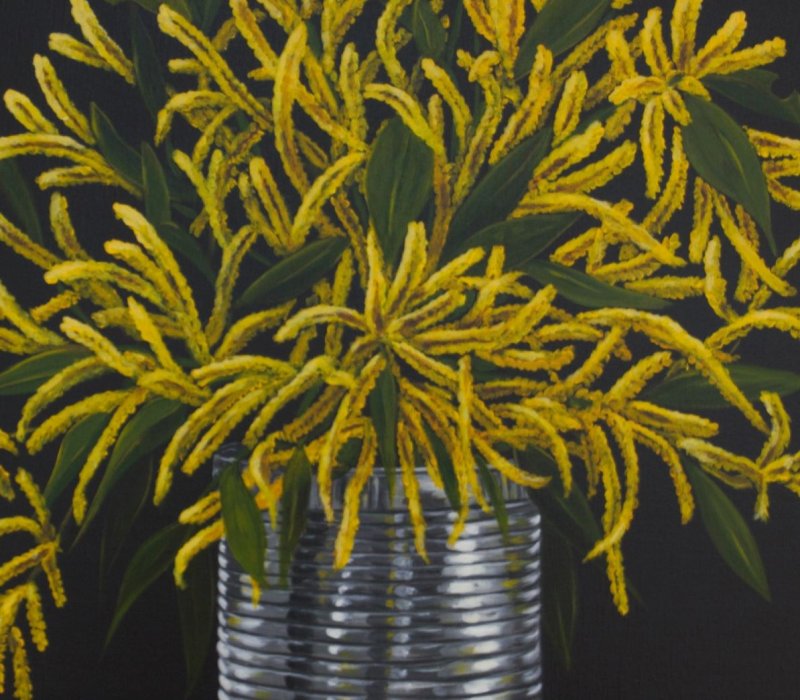 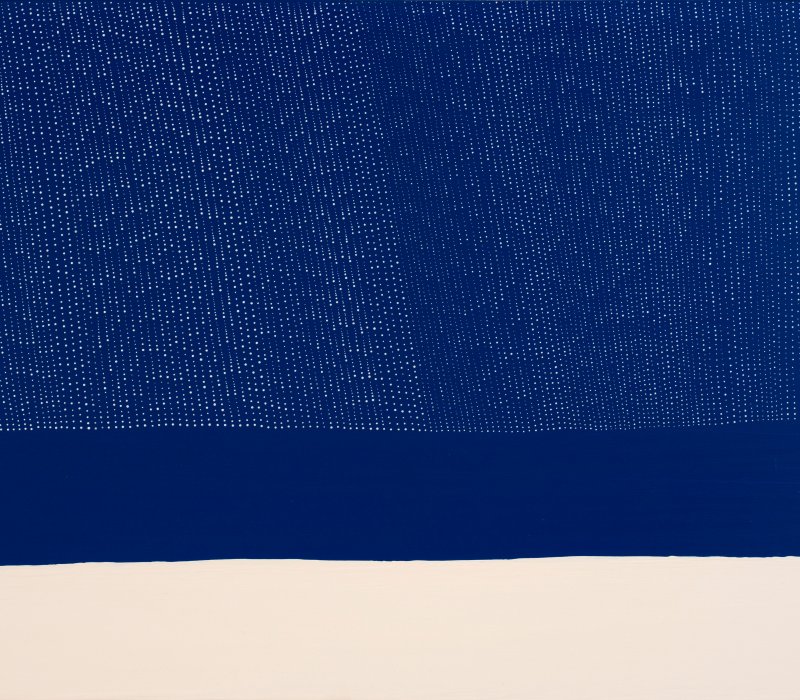