Kay Lee Williams is a Kamilaroi woman who was born in Narrabri NSW and raised in Western Sydney.

Moving to Far North Queensland in the early 80s and moved around Australia to various towns and cities throughout her life. She currently resides in the Hinterland on the Far North Coast of NSW.

She has been interested in art since her early memories and first began painting traditionally in a small town called Babinda outside of Cairns in 1984. Kay attended Lismore’s Southern Cross University to gain a Bachelor of Arts (Visual Arts).

Her work is about identity and place, illustrating her experience with traditional and contemporary techniques and cultural themes – identification with the significant sites where she has lived. The elements that she is working with at present are water and earth – water because of the properties of cleansing, rebirth, sustainability and the feeling of being immersed – and earth because of the plants she collects, walking around, touching and being grounded in place (any place). 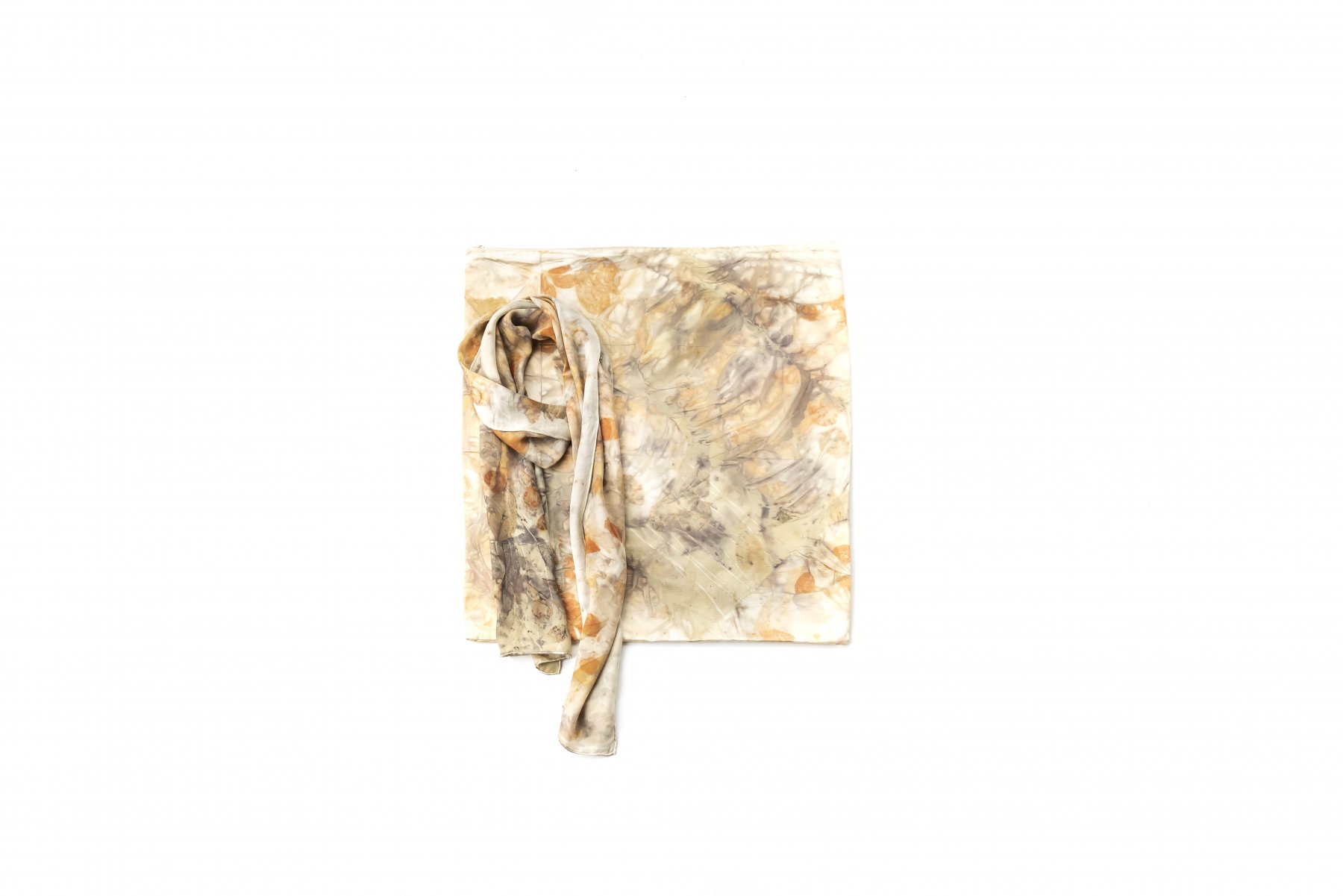 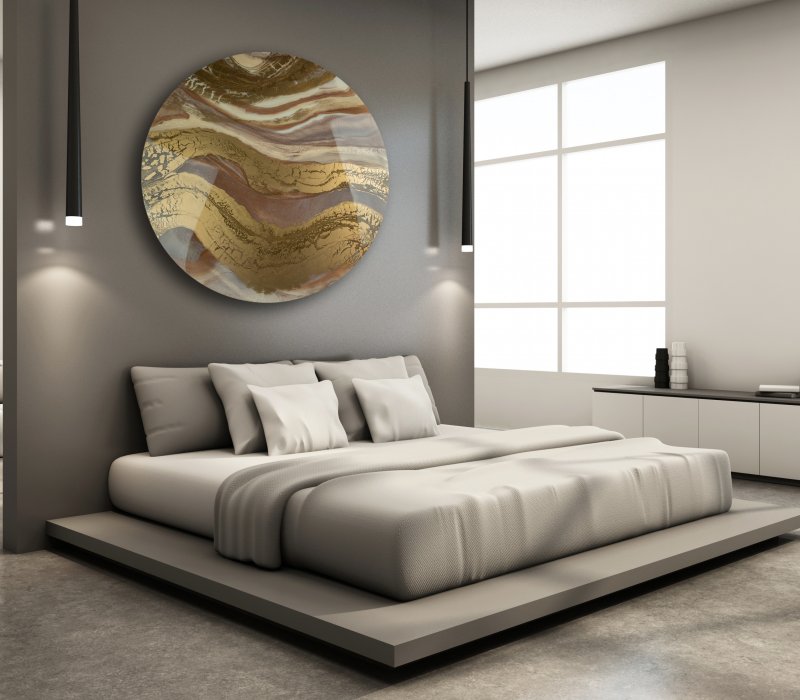 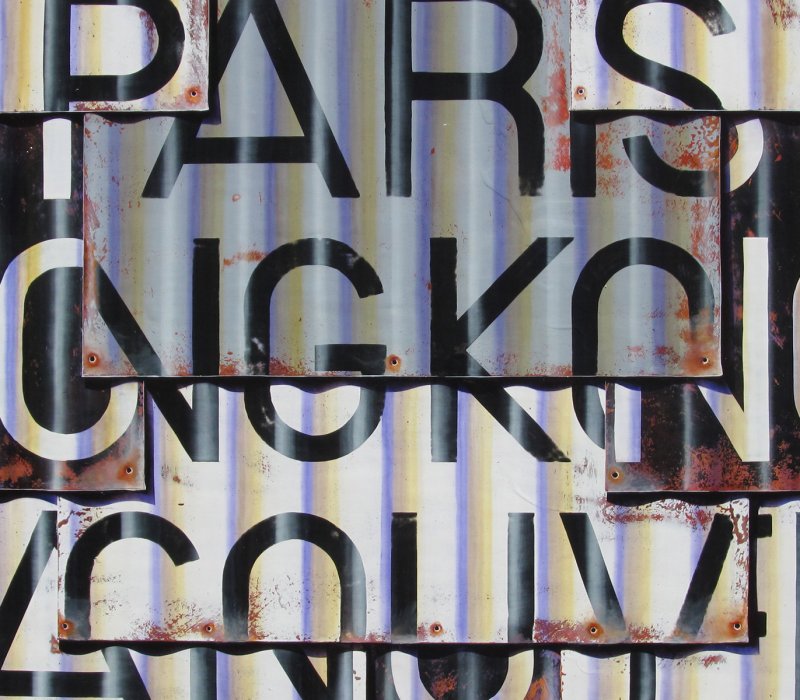 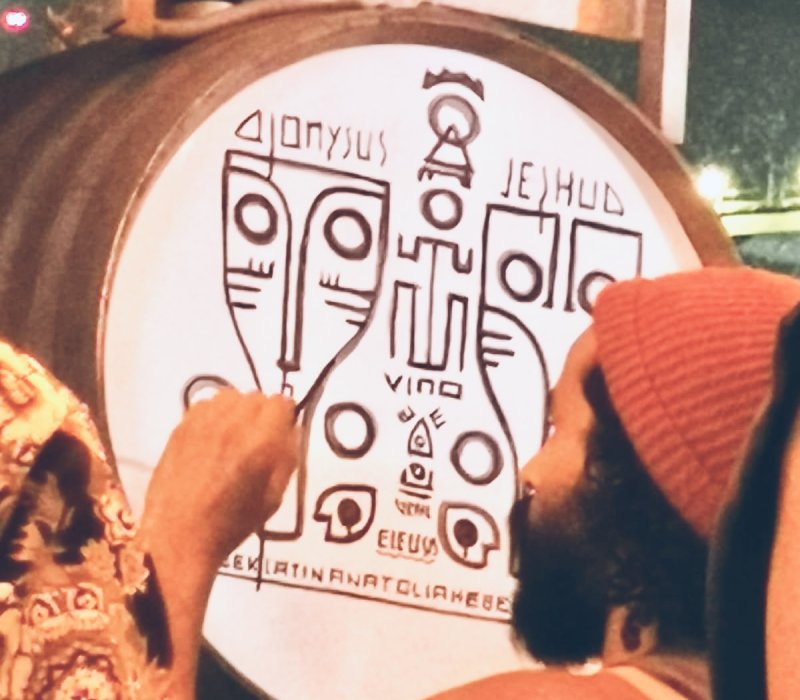