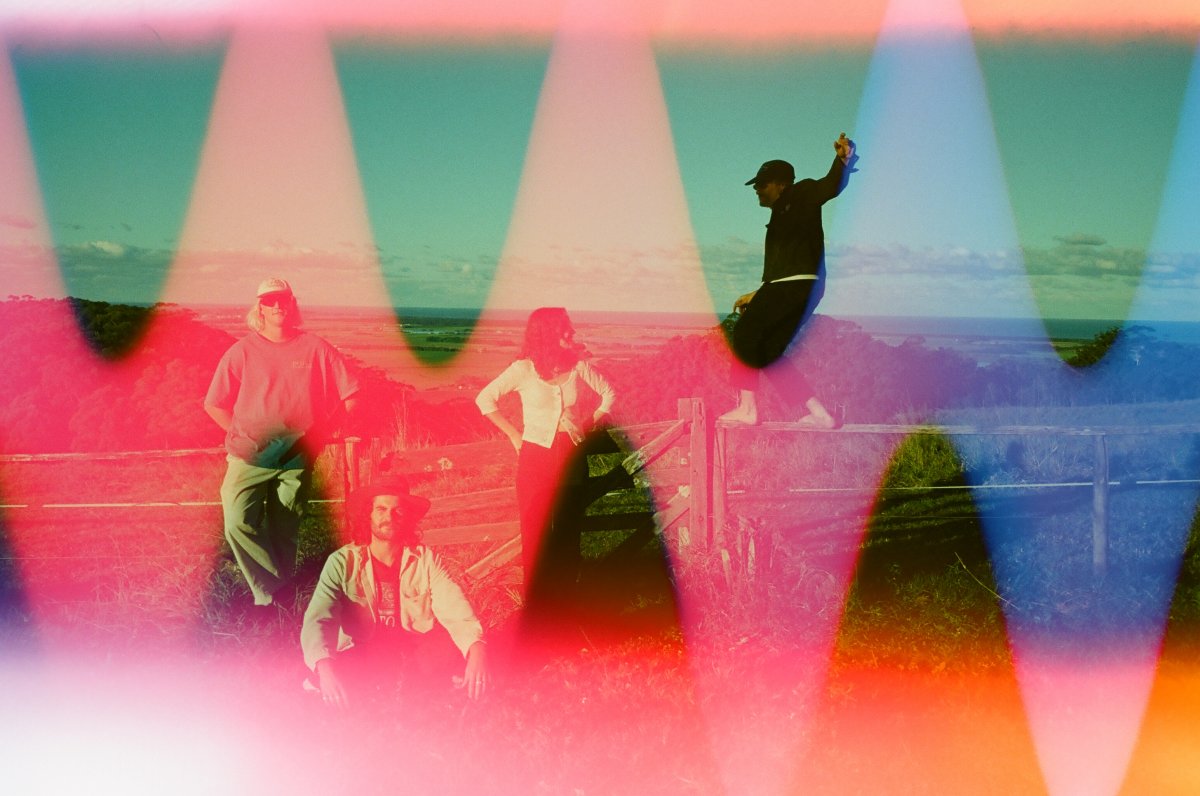 Andrew Fraser is a musician and artist destined to convey obscurity and psychedelic textures via his work. Recently wrapping up the second album for his solo project, Bodalla, Andrew is also a member of the fluid four piece, Pasiflorez. Drawing vibrance from all things psychedelia, surf and soul, the band echoes an elegantly curious display of dreamy psych-rock.

Tell me about some of the many performance opportunities that have been lost during the pandemic?

‘Tis like being in a galaxy of unknowing and when you think you know, the next stage only leads to more utter confusion. For the past three months I have been extensively corresponding with a multitude of venues along the east coast in organisation of our forthcoming tour for our new track ‘Dream Girl’. Three days out from the first show of the tour and three out of five doozy shows are cancelled, with the two remaining shows shrouded by an ominous cloud of doubt.

We can talk about monetary losses but f*ck all that, the big one that stings is the loss of expression of our craft. We divulged large pieces of ourselves into these songs, countless hours of practice and money into recording them. I crave to see pure evoked emotions and stimulation from people watching us play & for them to feel what we felt when we wrote it. The reality is this will not come to pass, a reflection of the warped existence in which we all are floating in atm. As this is the second year into COVID, I’ve become more vigilant and accepting and also aware that people are suffering far graver circumstances in life which put things into perspective yet still something to be validly bummed about.

I also have another solo project called Bodalla, I just finished my second album and was set to play some solid support shows for artists I love in the past months and in the future, which have since dissolved in the pipeline to my goals.

I also run an electronic dance shindig called Up The Gully. Was in talks of lining up another one after our COVID hiatus, but how are you to organise something (especially an electronic dance event) when you can’t even tap a toe out of your seat halfway to the bar and a little to the right of the smoking section. That last paragraph’s shriek in despair, but I see despair as a new avenue for opportunity and enables my writing & progression tenfold.

Are your days filled with hours dedicated to creating new work, or are you battling to stay motivated on the back of so many lost opportunities?

I’d say I’m a pretty driven person and musically obsessed. As of late I’m so stimulated and jazzicised in this time and have been creating like ‘twas Christmas. Through lost opportunities in any regards blooms anguish, in which for me is translated into reflections on feelings and visions and it’s some of my best work. If the government wishes to monetarily incentivise me to stay in my room dusk till dawn and create music, I am very willing to accept their offer.

Social and work urges and obligations are eradicated, selective surfing & walking implemented. The time is ripe, to venture within, postpone the predisposed and to create special memories via sound and art. Being in discussion with many of my creative friends, it’s epic to see them in the same vein and dedicating so much time to their craft. A big one is not having the distractions of normal life intrude on the creative process. Then after it all coming together and sharing what has been conjured in this time. Observing and listening and feeling the fruits of their love. My friends motivate me and hopefully vice versa, I feel this world is meant for creation and expression of our truest selves the times bloody well now.

Let’s assume a utopian future is coming where all our creative endeavours have no restrictions, what is ahead for you?

I will be touring the world evoking all the colours of individuals mind’s. Pollinating & resonating, fulfilling them with joy & vibrance on the sonic journey to the stars. Optimism is the spice of life, we can all do it, lettuce giddy up for the ride to eternal bliss. 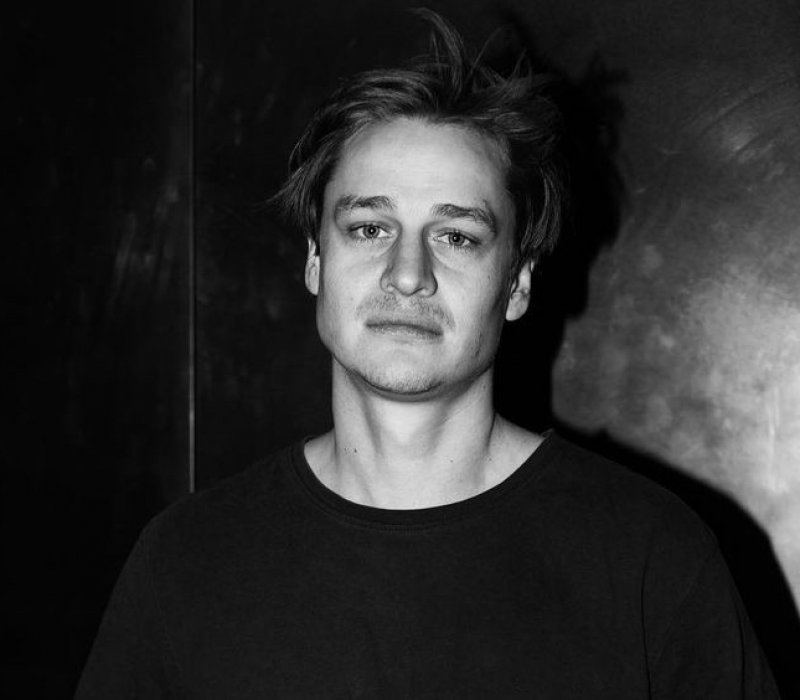 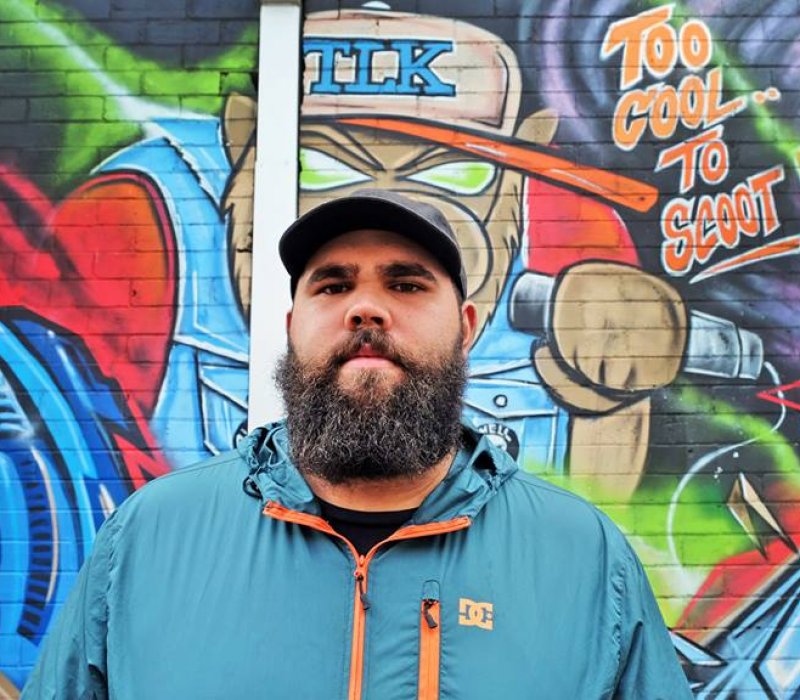 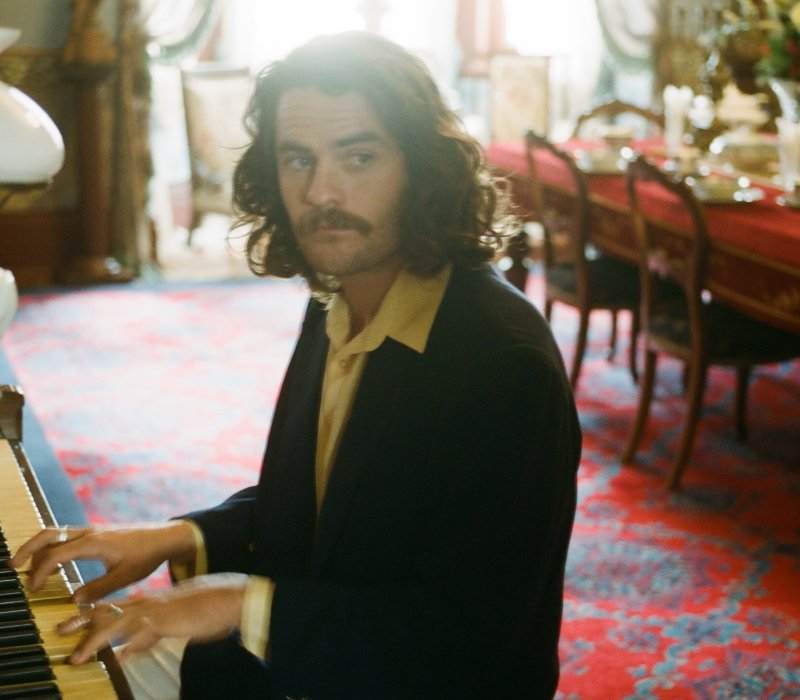