The Space Cowboy is a Multidisciplinary Artist from Byron Bay, Australia. A natural performer, he started presenting his unusual skills at the local markets at the age of eight and went on to  shock and amaze audiences in 40+ countries around the world. His numerous television appearances including ‘Officially Amazing’, ‘Outrageous Acts Of Science’ and AGT have solidified his fame as a Sideshow Celebrity.

One of the most innovative Sword Swallowers alive today, The Space Cowboy performs an ever expanding list of daring Sideshow stunts and currently holds 55 Guinness World Records, the most ever held by an Australian!

Recently exploding into the Visual Arts Scene, he has opened his own ‘The Space Cowboy Gallery’ to exhibit his unique body of work.

With over 20 million YouTube hits and fans and followers around the world, without a doubt The Space Cowboy leaves a lasting impression on those he meets. His legacy is to inspire people to push their boundaries and challenge the norm by witnessing his incredible Performances and Visual Art. 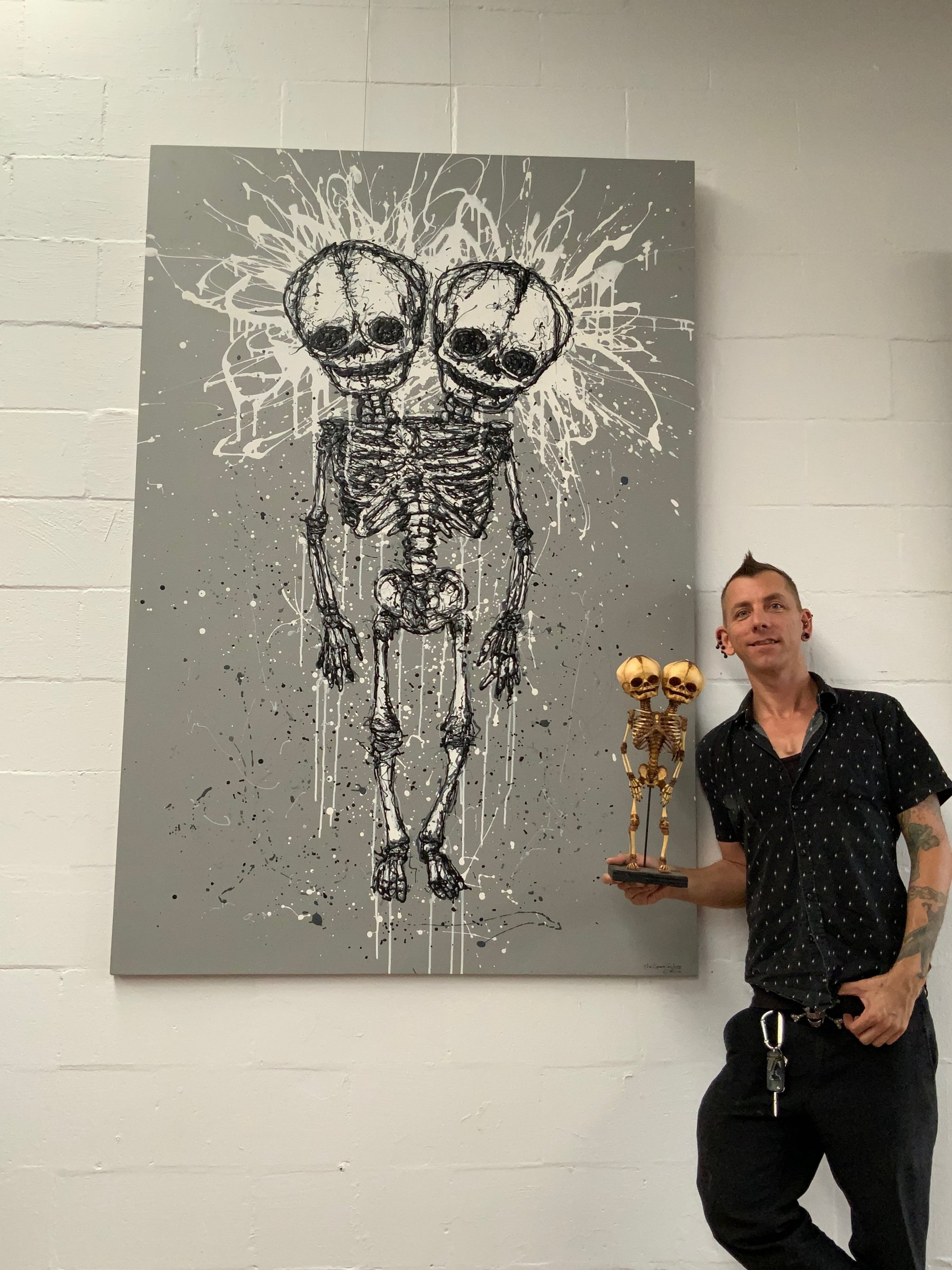 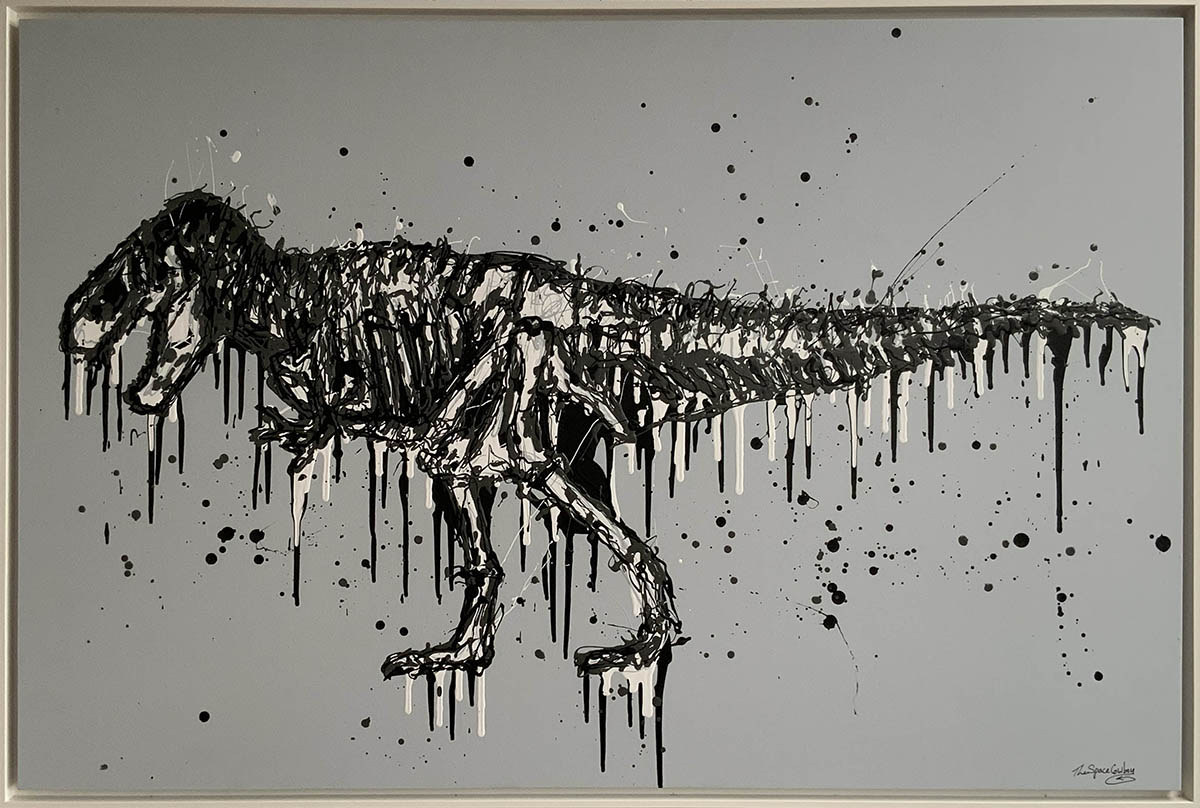 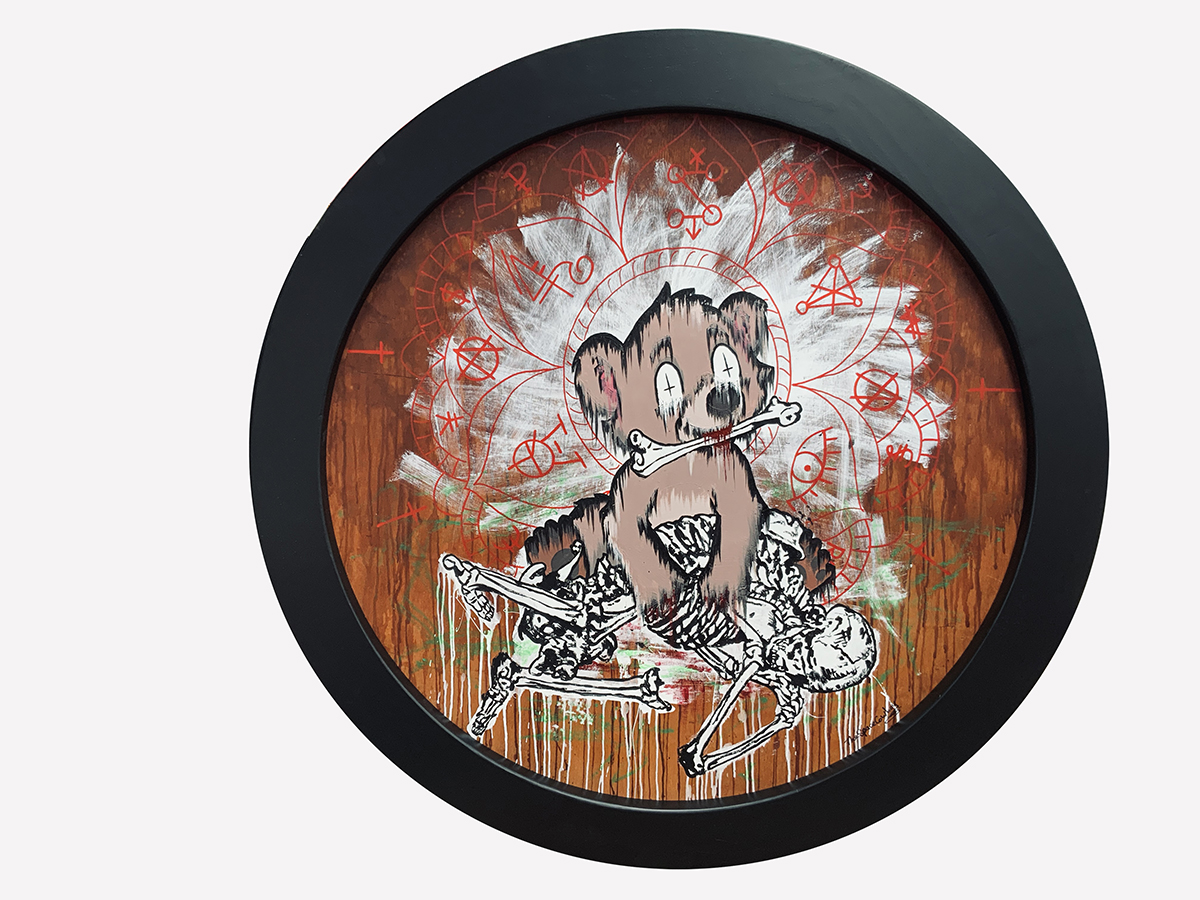 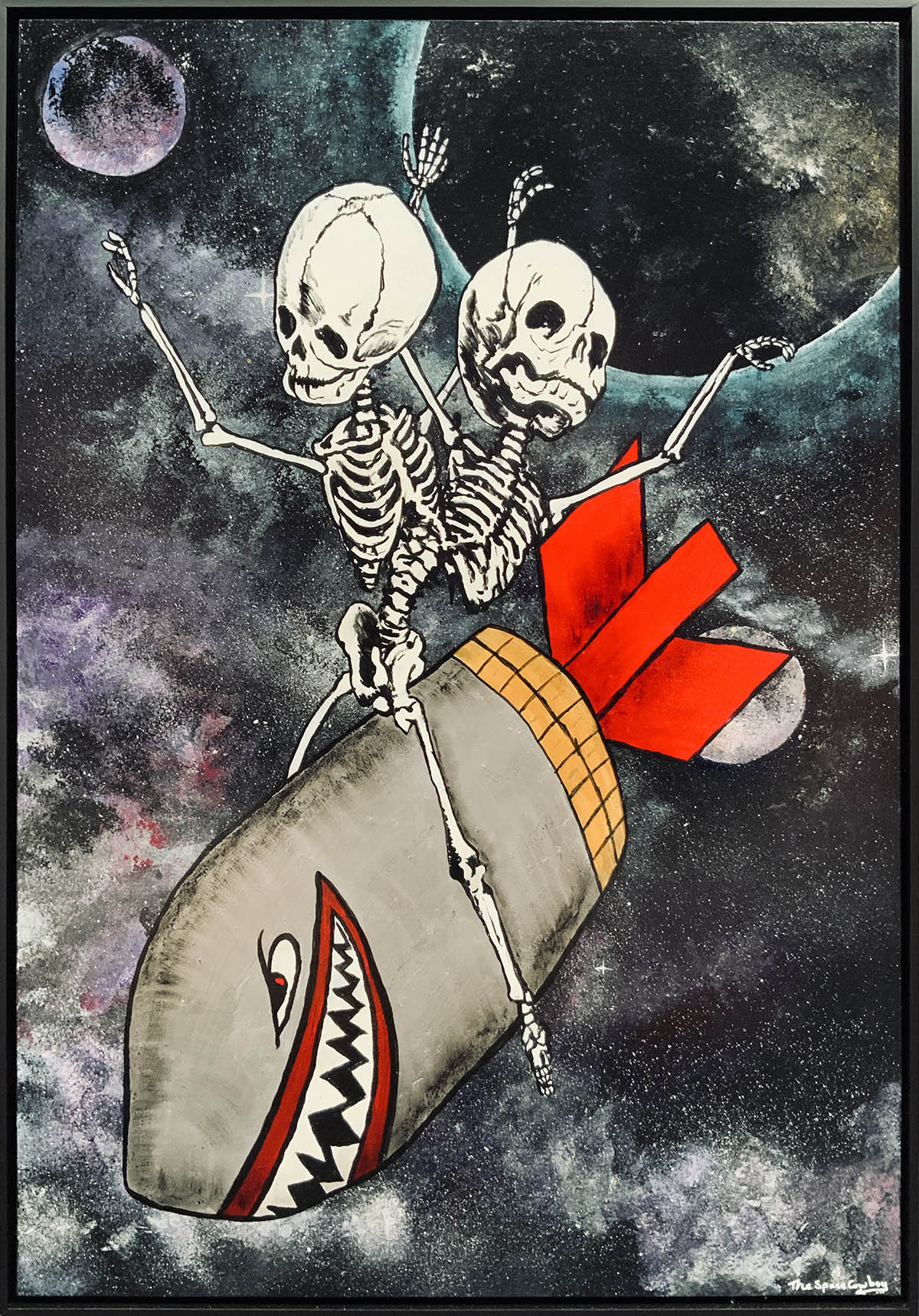 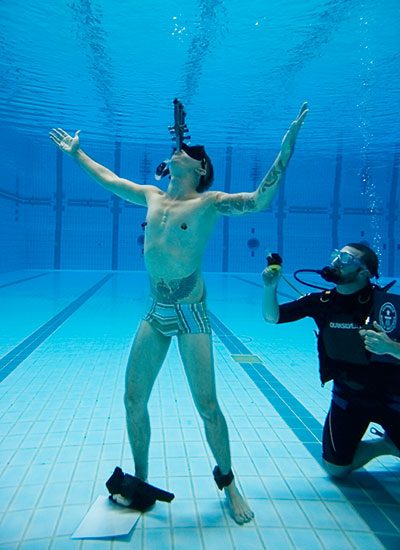 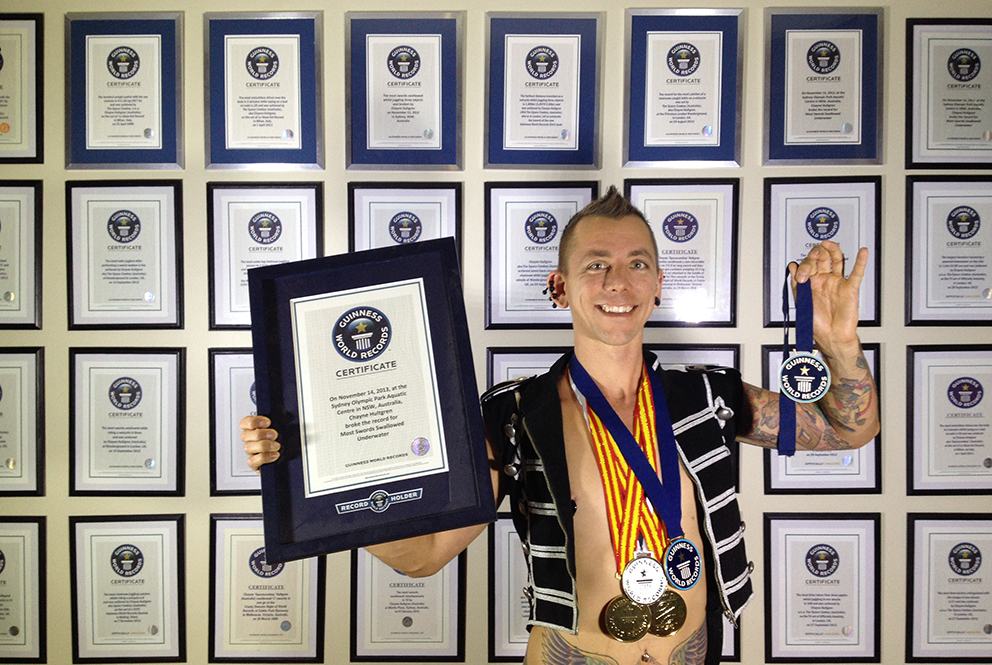 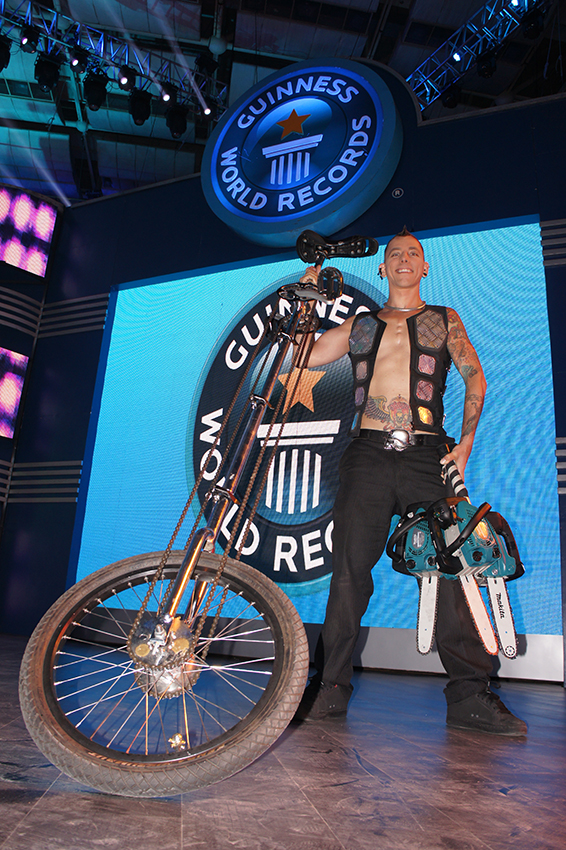 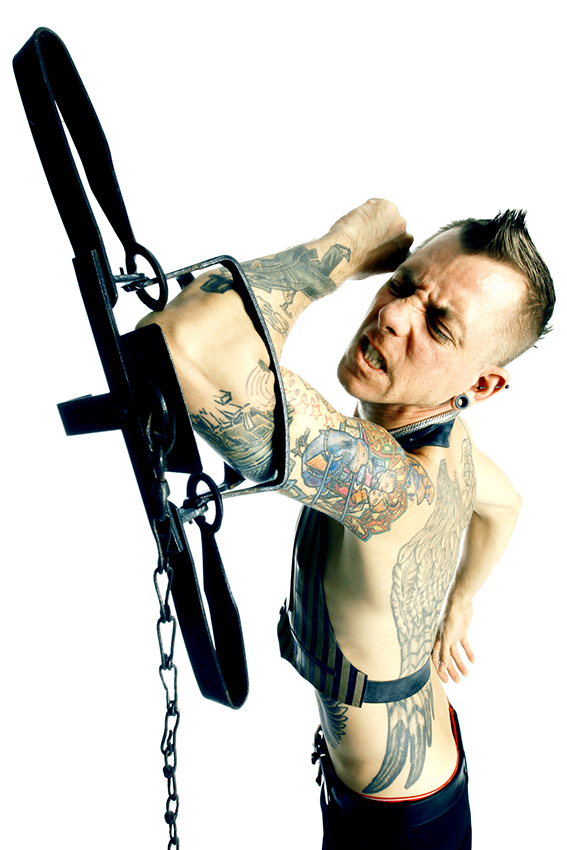 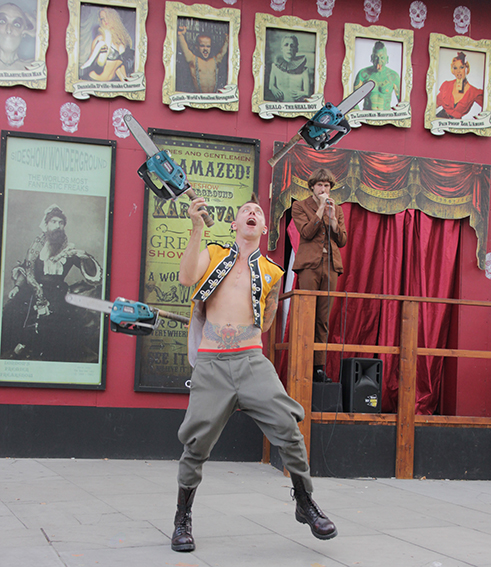 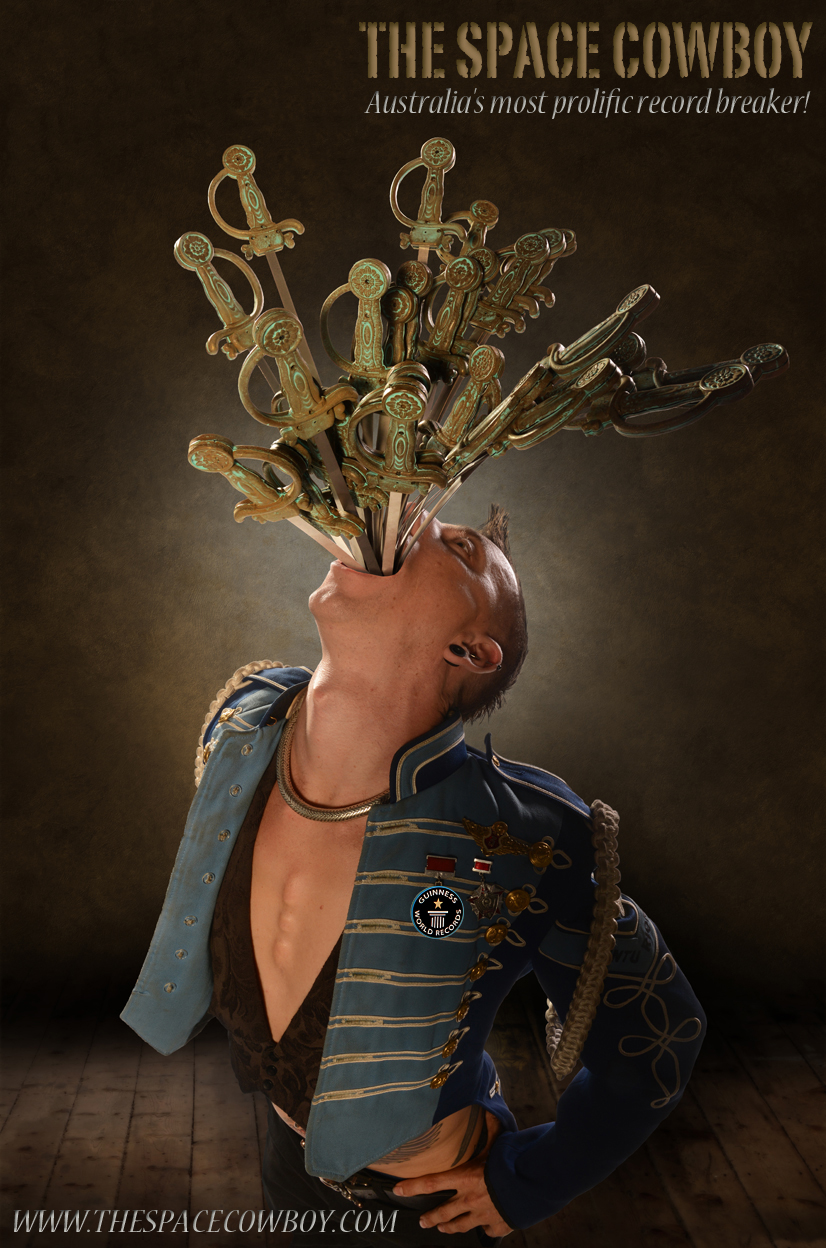 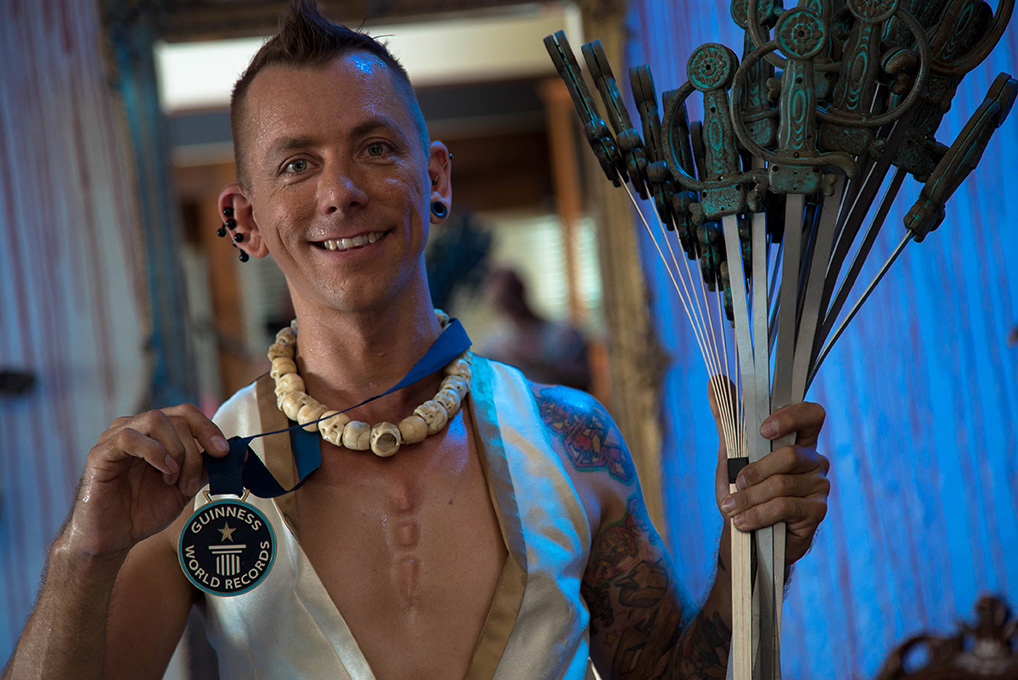 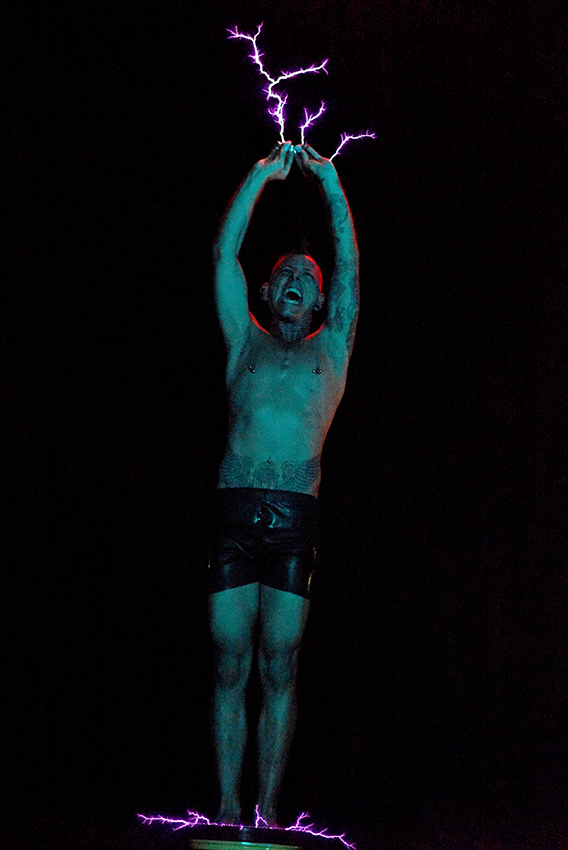 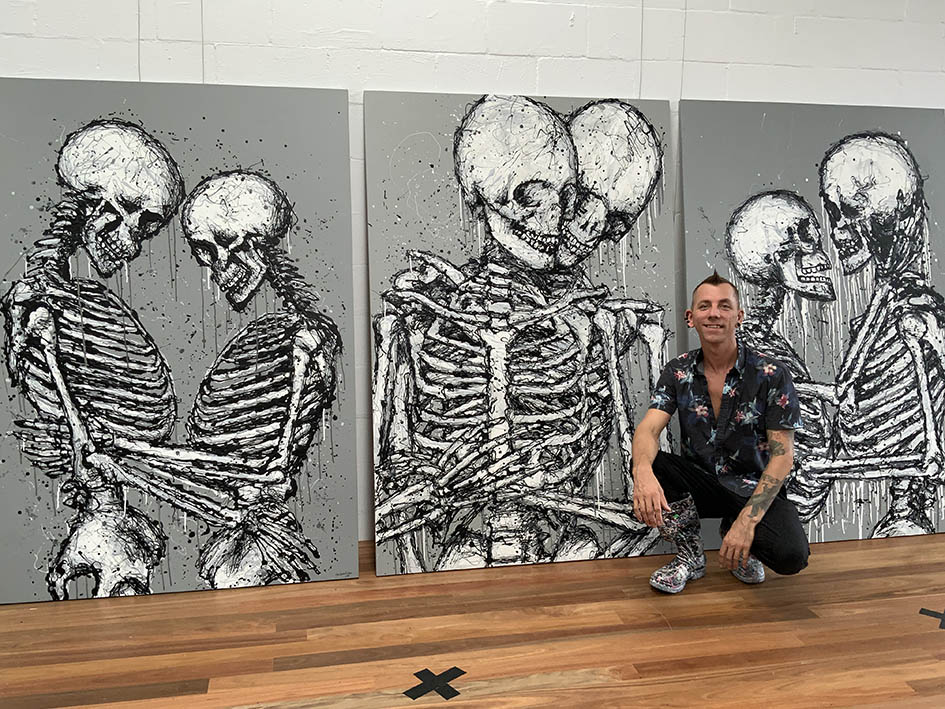 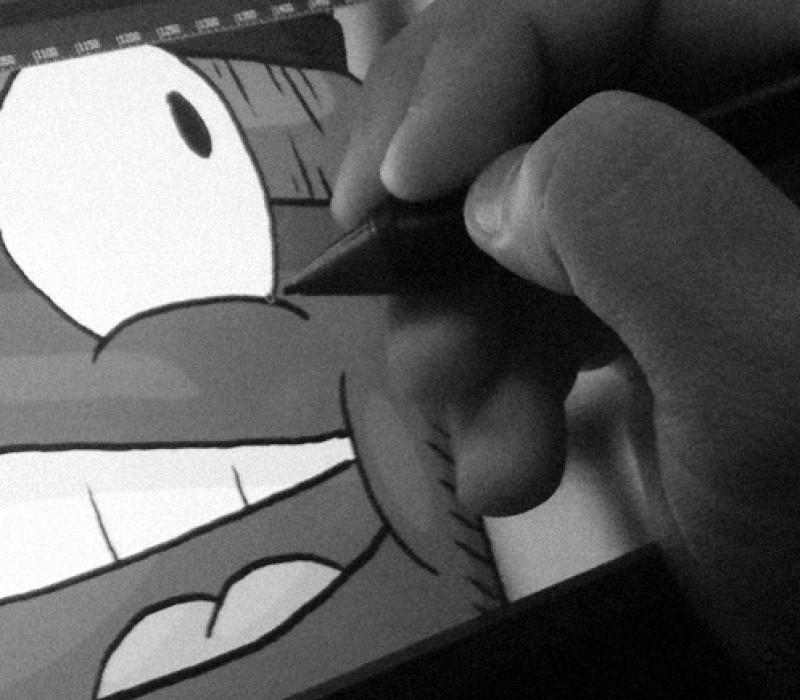 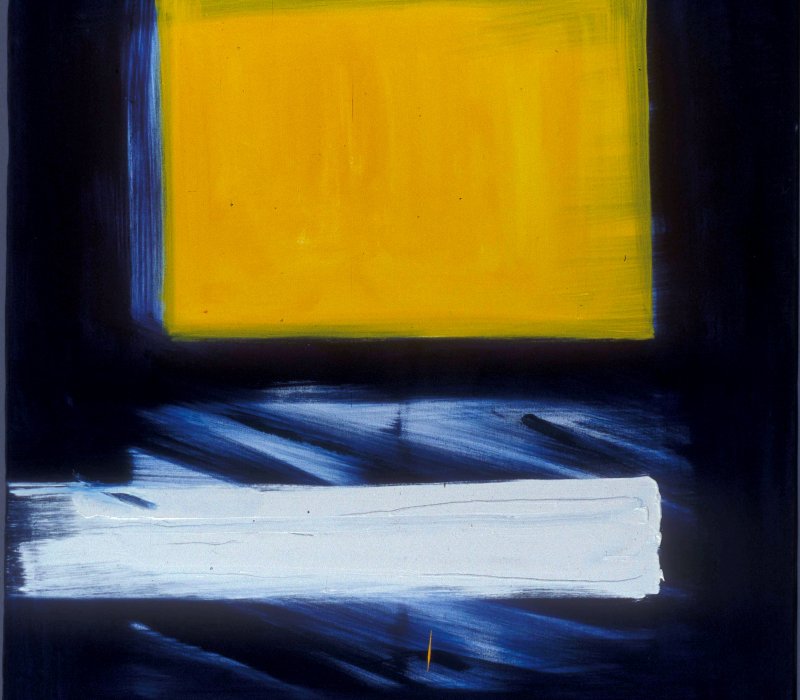 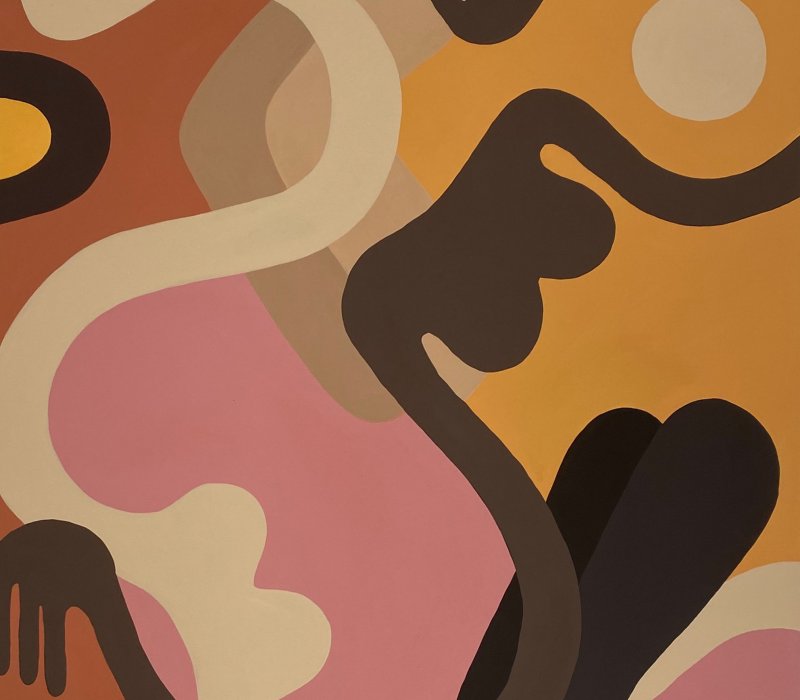