It all began in 2006 when he packed his camera, headed to the USA, bought an ice cream truck and drove to all fifty states to make a documentary.

This adventure set him on his way to directing films all over the world capturing beautiful stories, making new friends and eating tacos.

But none of this really defines why he does it, and the why is important to Stefan. You see, he believes that creativity and social impact should not be mutually exclusive and his work consistently reflects this.

Often narrating through the eyes of a child, his films and illustrations are naive yet poignant and a reminder that we were all once children. He has gone on to collaborate with the biggest global brands, directing multi award winning documentaries, commercials, music videos and TV series. Stefan’s short film They Saw The Sun First recently won a BAFTA award for best short.

In 2017 Stefan launched his most ambitious creative endeavour titled We’re All Going To Die. This consisted of a published book, short film and sold out multimedia art festival in Sydney Australia. The project aims to empower an audience to ‘fear less and live more’ through humour, colour and death. It has since toured to New Zealand and USA.

And through it all of Stefan’s work there will always be one sentiment. To inspire change through creativity. 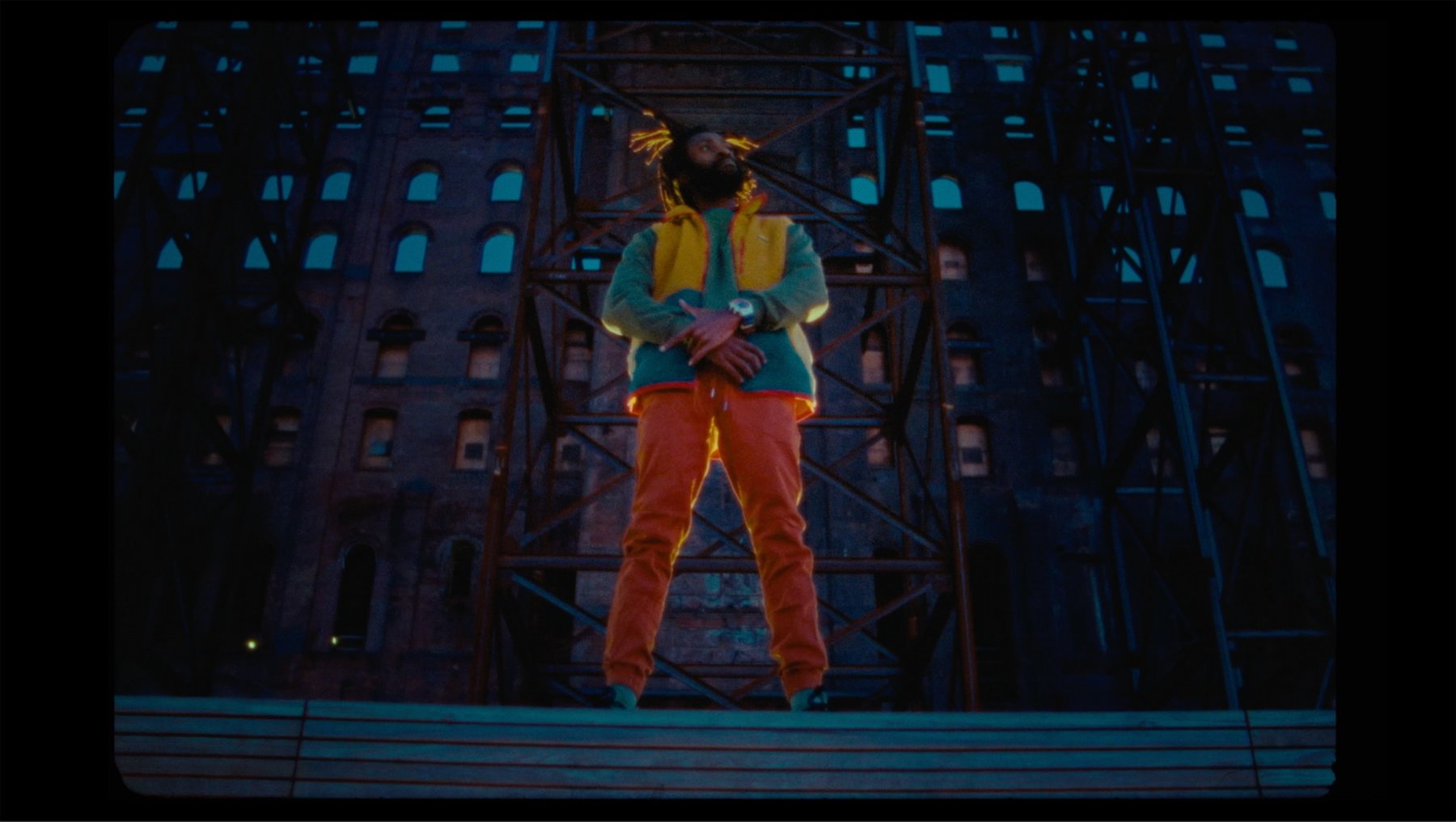 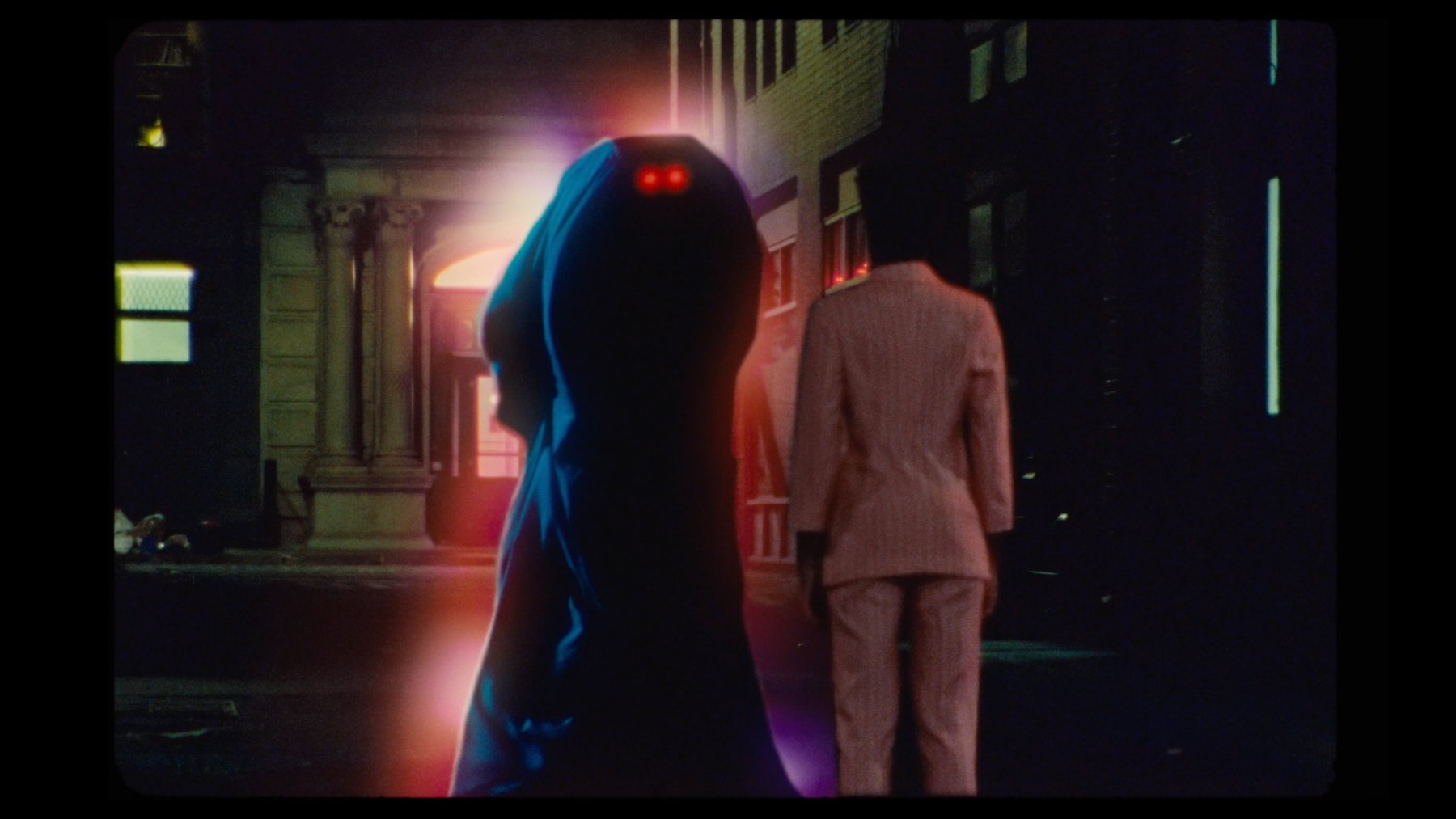 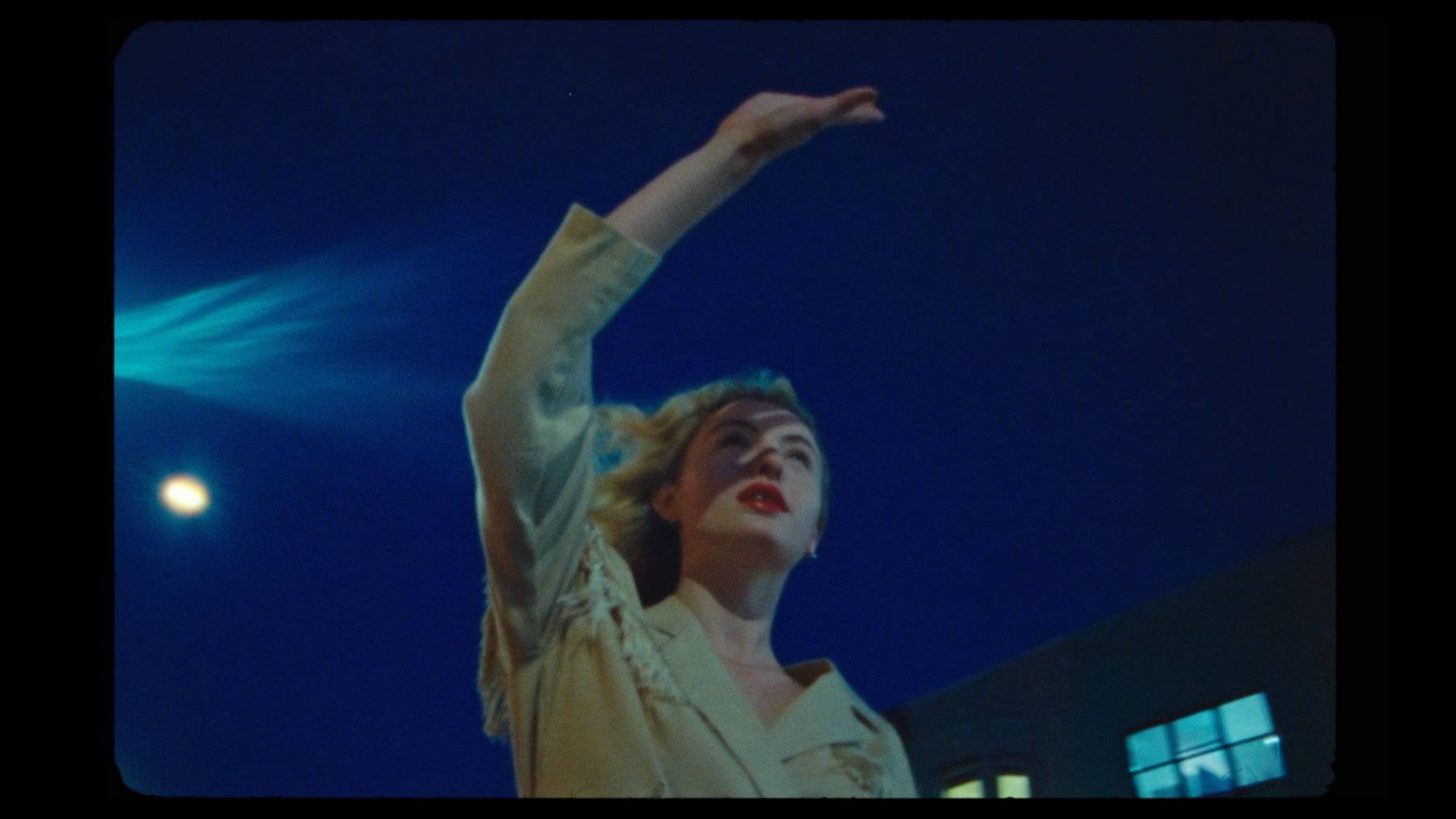 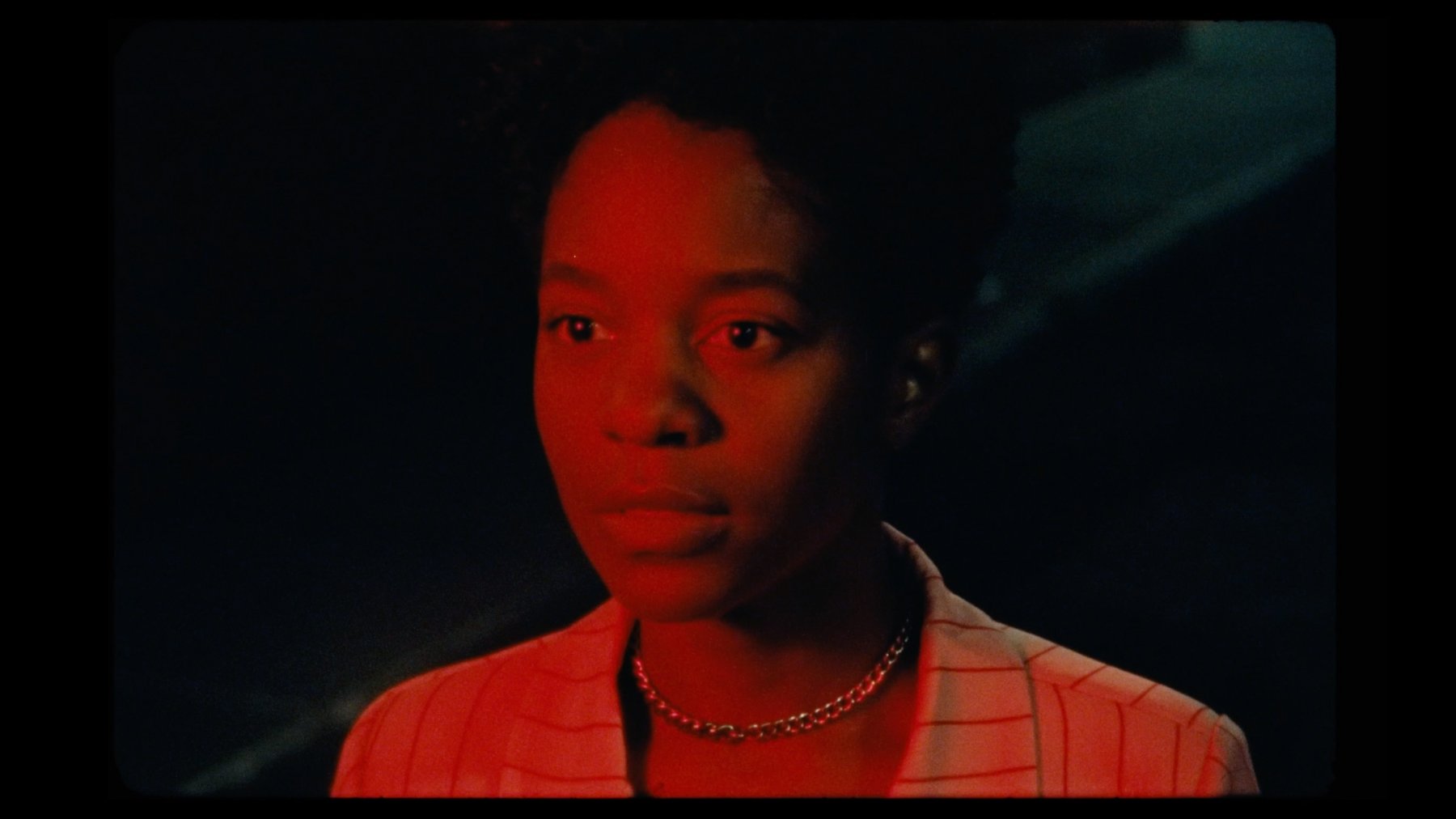 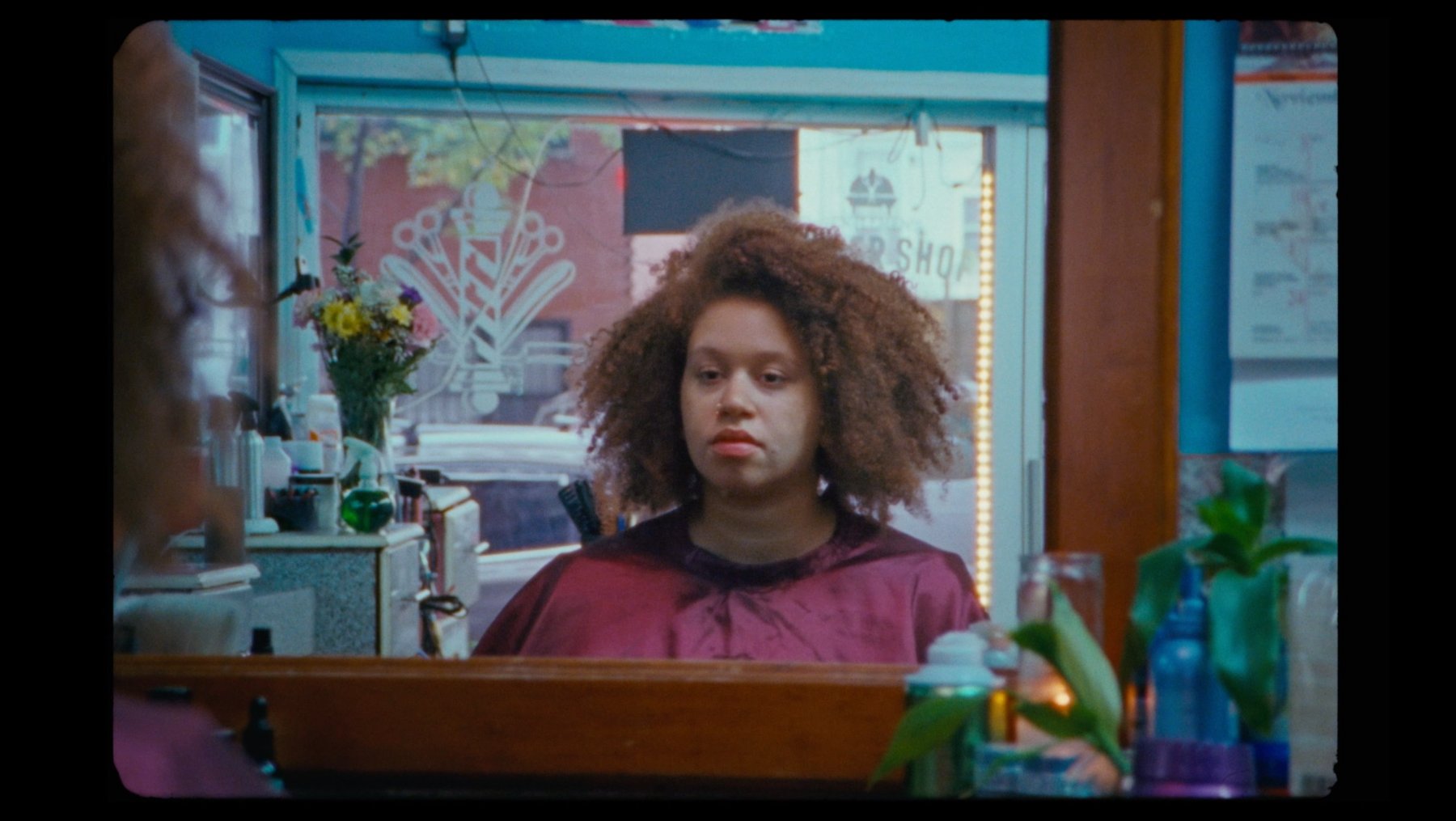 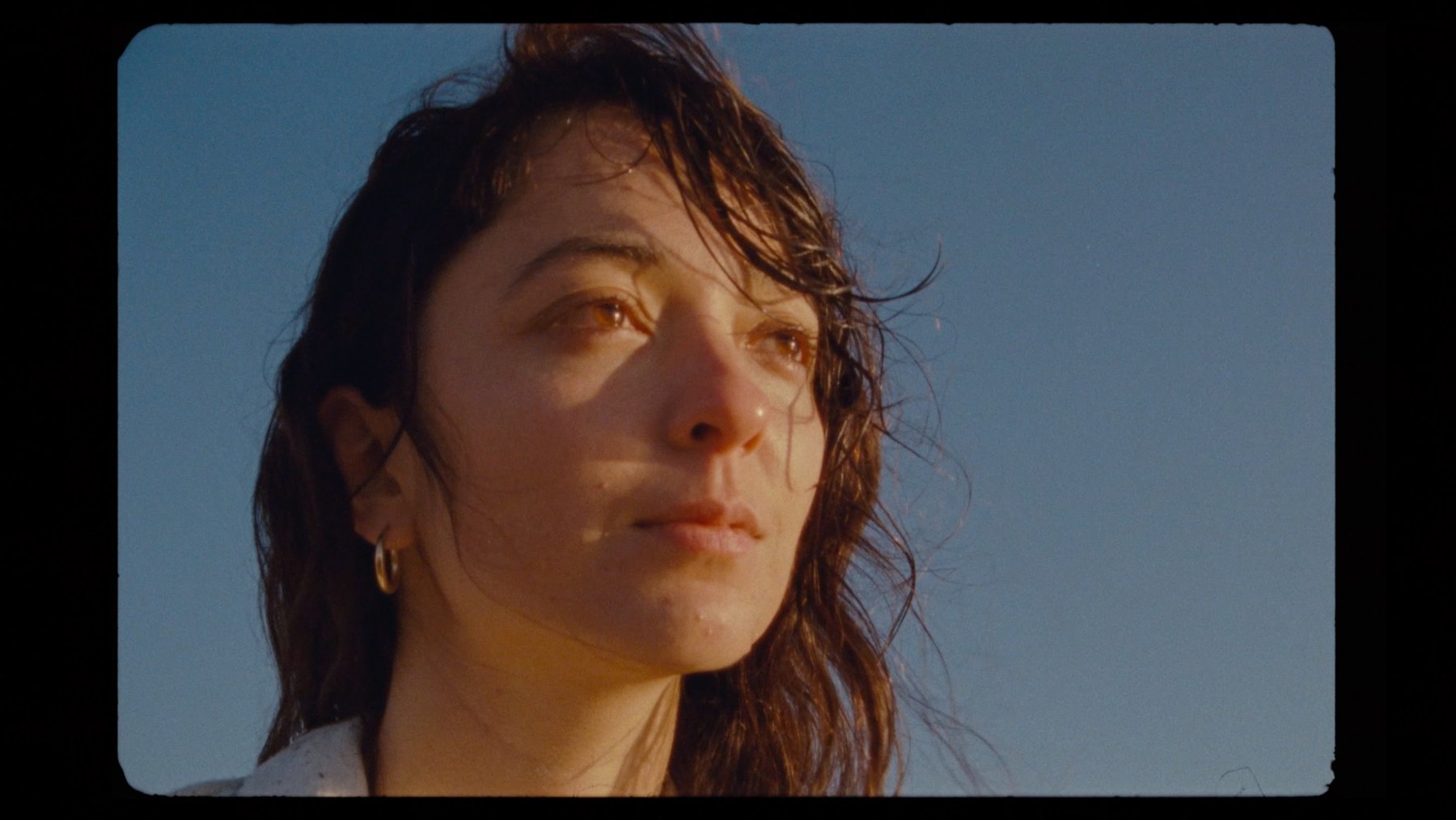 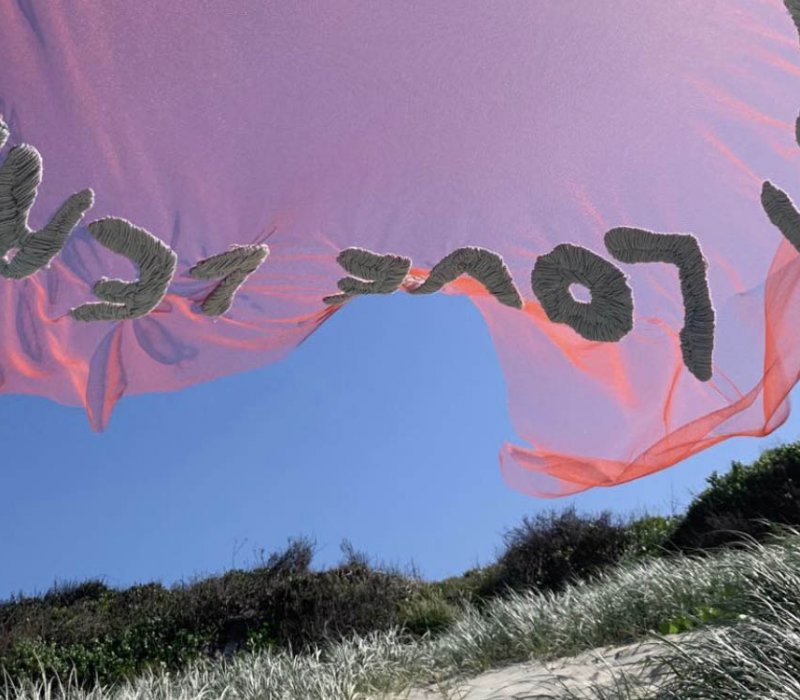 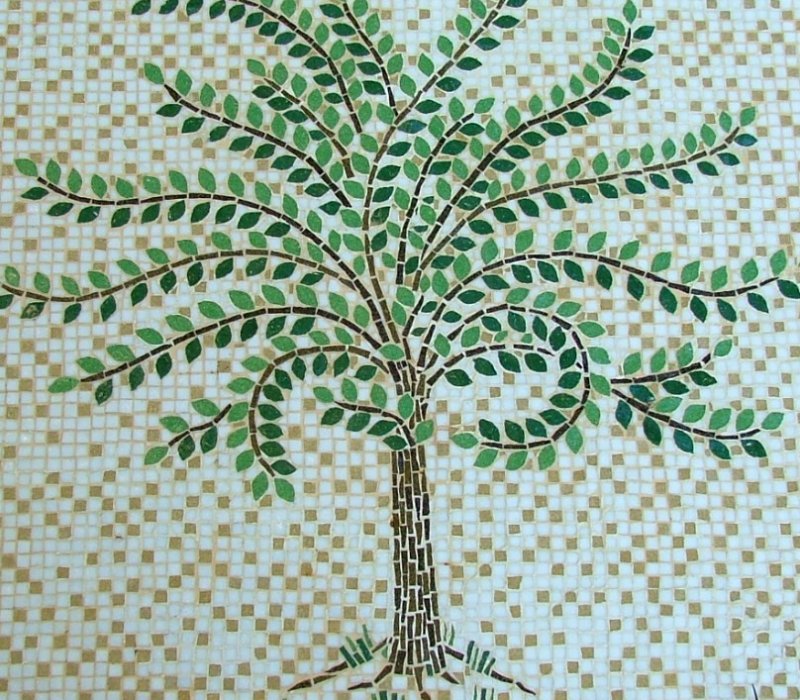 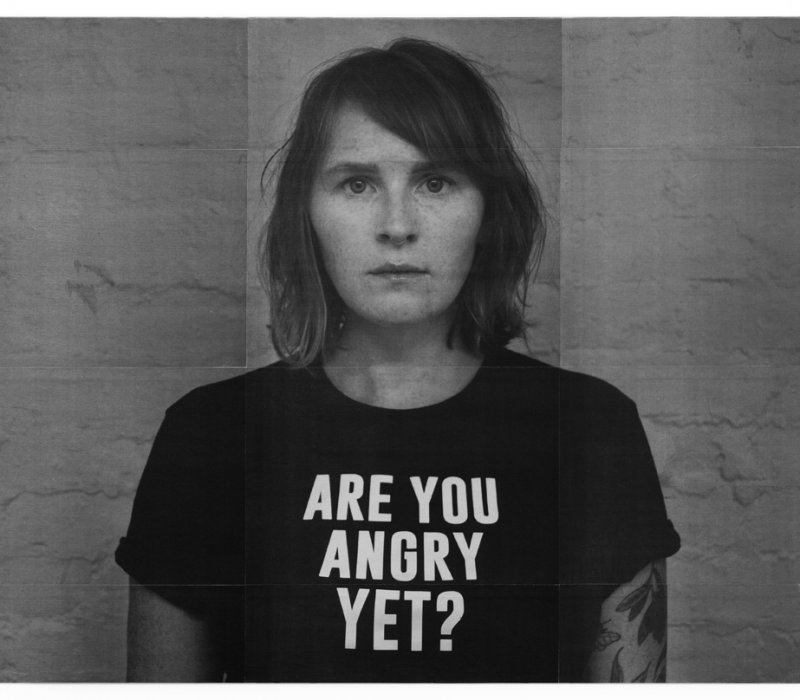