Phoebe has recently returned to her home town of Byron Bay after completing her acting studies in Los Angeles, Norway & Sydney where she passionately pursued her love of theatre, film & travel.

She has worked consistently on a wide range of local and international commercial projects in the last 12 months, and credits her success in quickly building a local base to having a high work ethic and a humble, dedicated approach to each project.

Notably, Phoebe was one of only 30 actors selected Australia wide to participate in the highly regarded masterclass with acclaimed US based Teacher and Director Larry Moss.

Phoebe feels her travel and wide range of life experiences over the past 10 years are what gives her a greater depth & creative edge within her acting work. Her broadened understanding of cultures, languages and how we relate as human beings is present in her character work and often spills over into her other creative endeavours.

Phoebe is dedicated to supporting & representing local creatives, particularly women, and also works part time as a dance teacher & choreographer for That’s My Jam Dance whilst focusing on achieving her specific goals in expanding her acting career both Australia wide and overseas.

She continues to study and is currently on track to be re-signed by her dream agent within the next two months and hopes to continue working closely with other passionate creatives in the area. 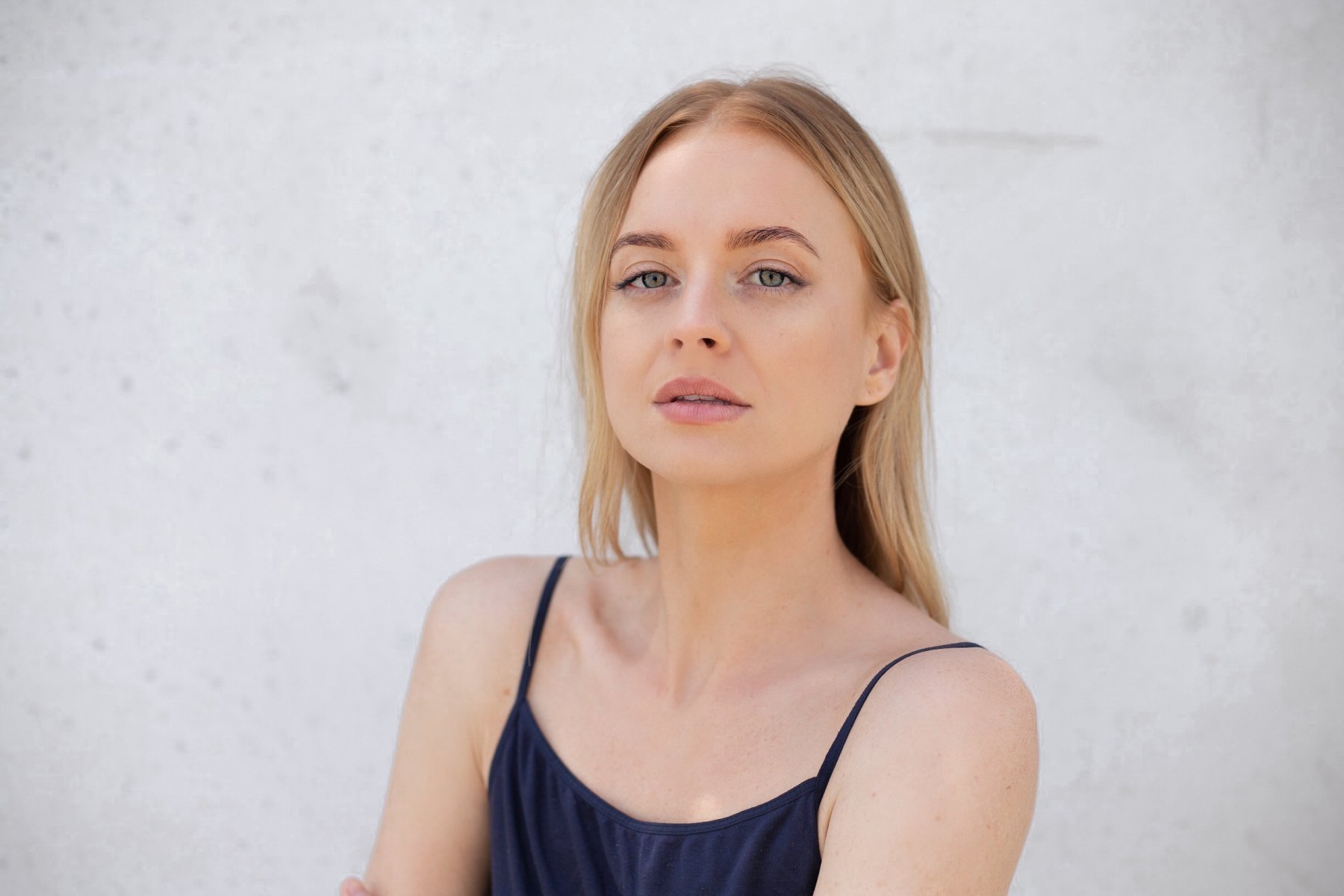 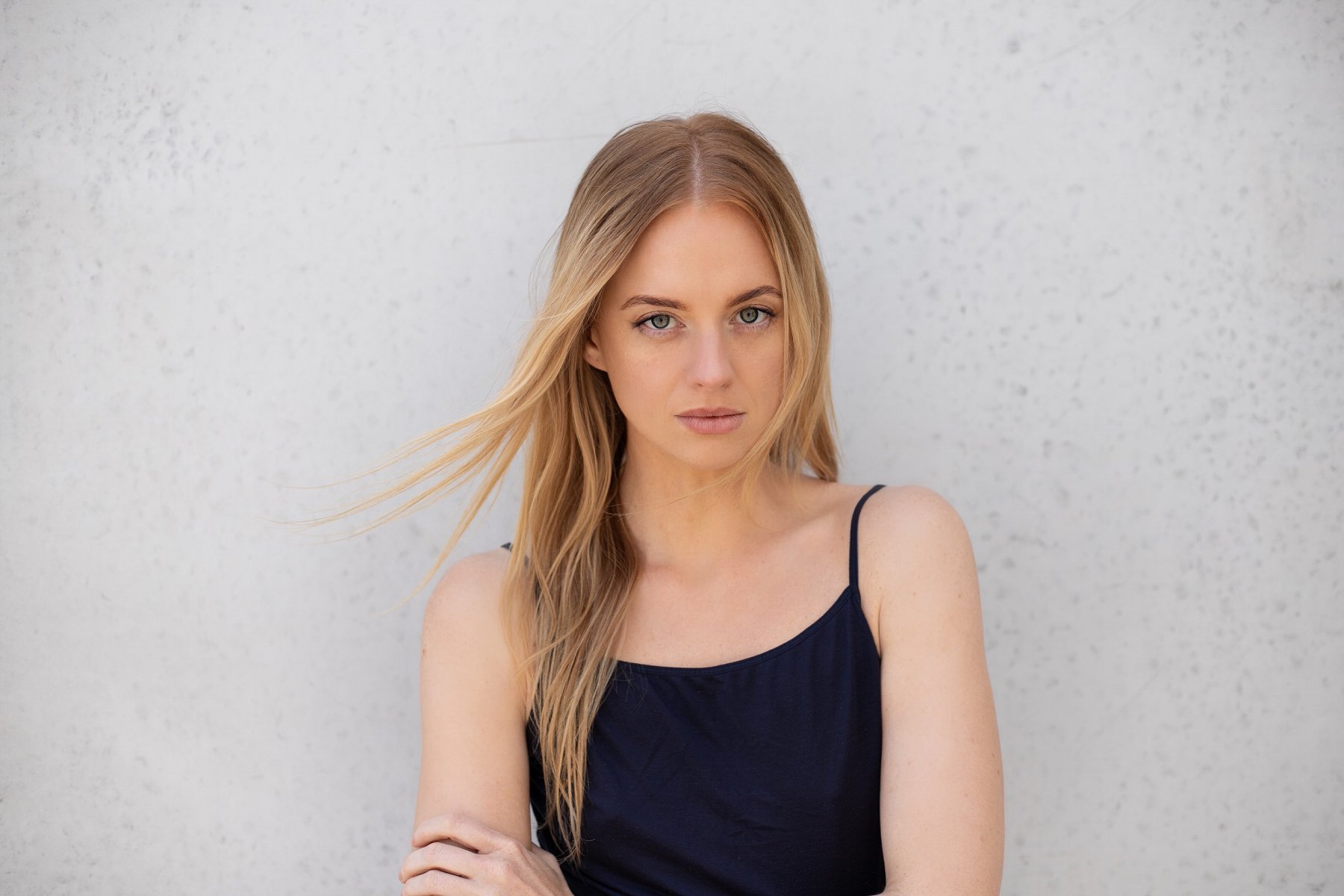 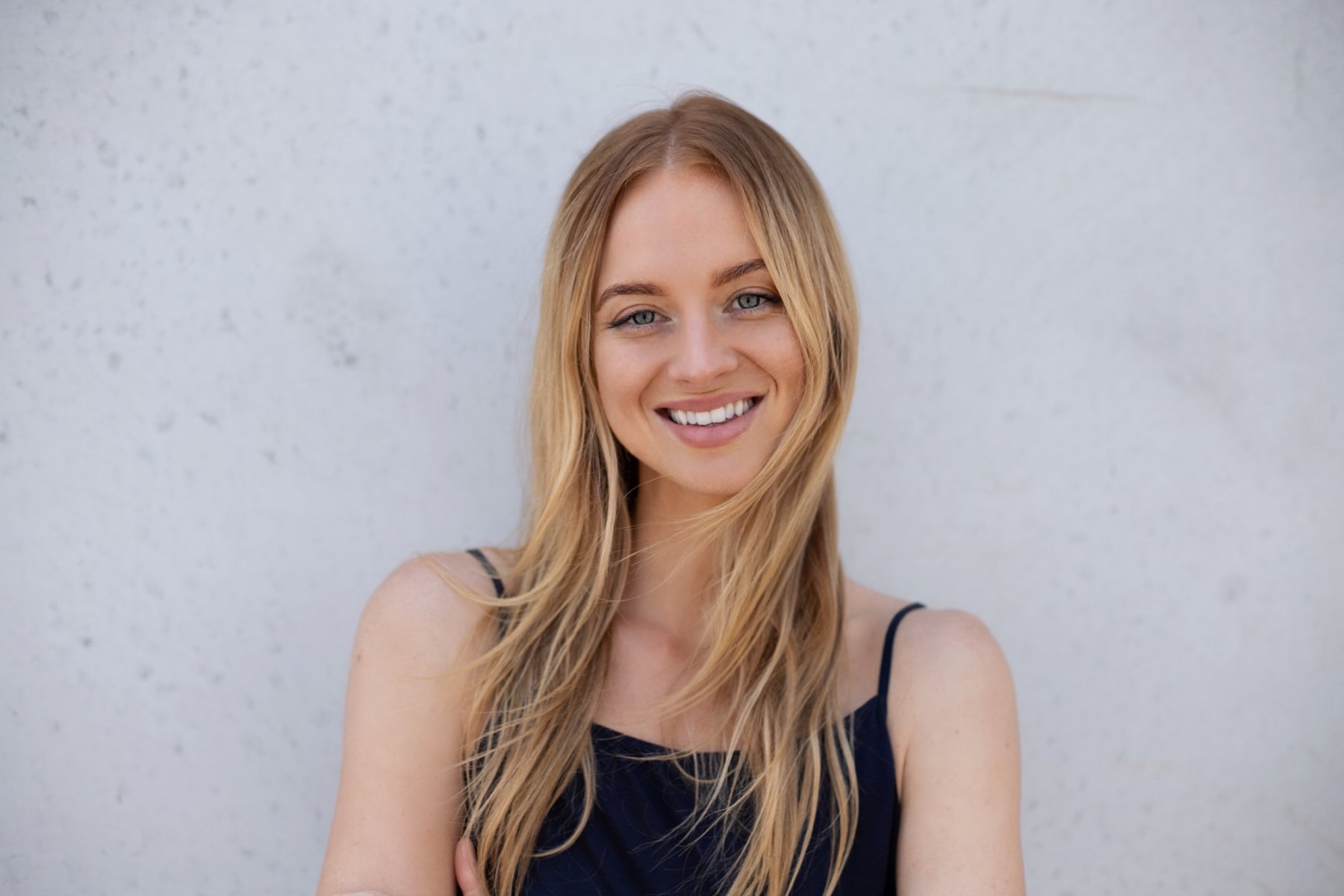 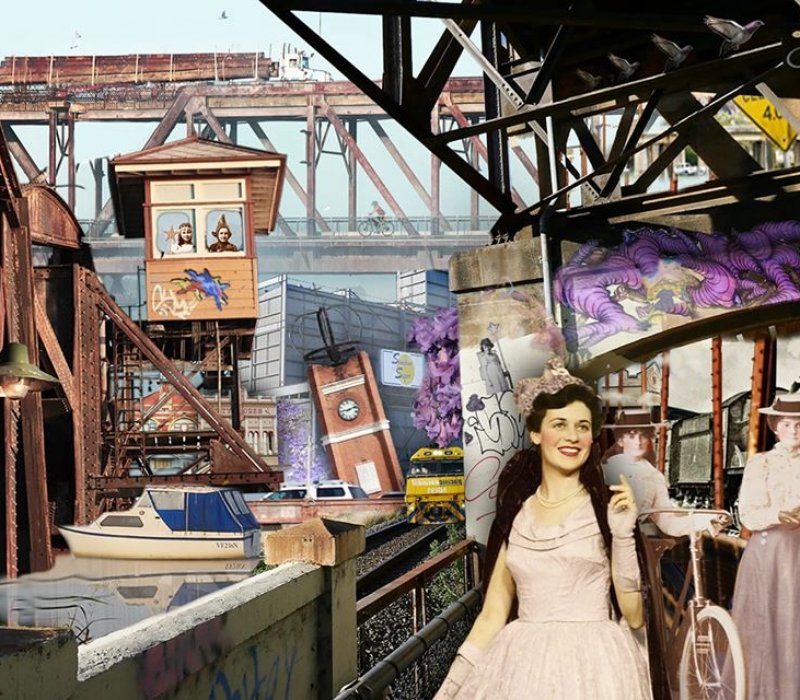