Mia Forrest (b. 1987) is an artist based in Australia.  Her film work explores poetic and surreal ways to expand time.

‘See Yourself’ addresses mental health stigma. The music video was shot entirely on Kodak 200T 16mm film and features a small street cast group of people who volunteered to sit for the camera in a stark upfront audition tape style frame, perfect in their imperfections, vulnerability, and honesty. Given there was limited film stock and roughly 5 minutes with each character, Mia strategically rolled the camera between “takes” – unbeknownst to the characters – with the desire to capture their natural state of vulnerability, rather than a staged performance.

Before moving to the Northern Rivers, Mia worked for Brisbane International Film Festival as a programmer, a projectionist at the Australian Cinematheque, and with Queensland Art Gallery Gallery of Modern Art within the in-house digital production team. 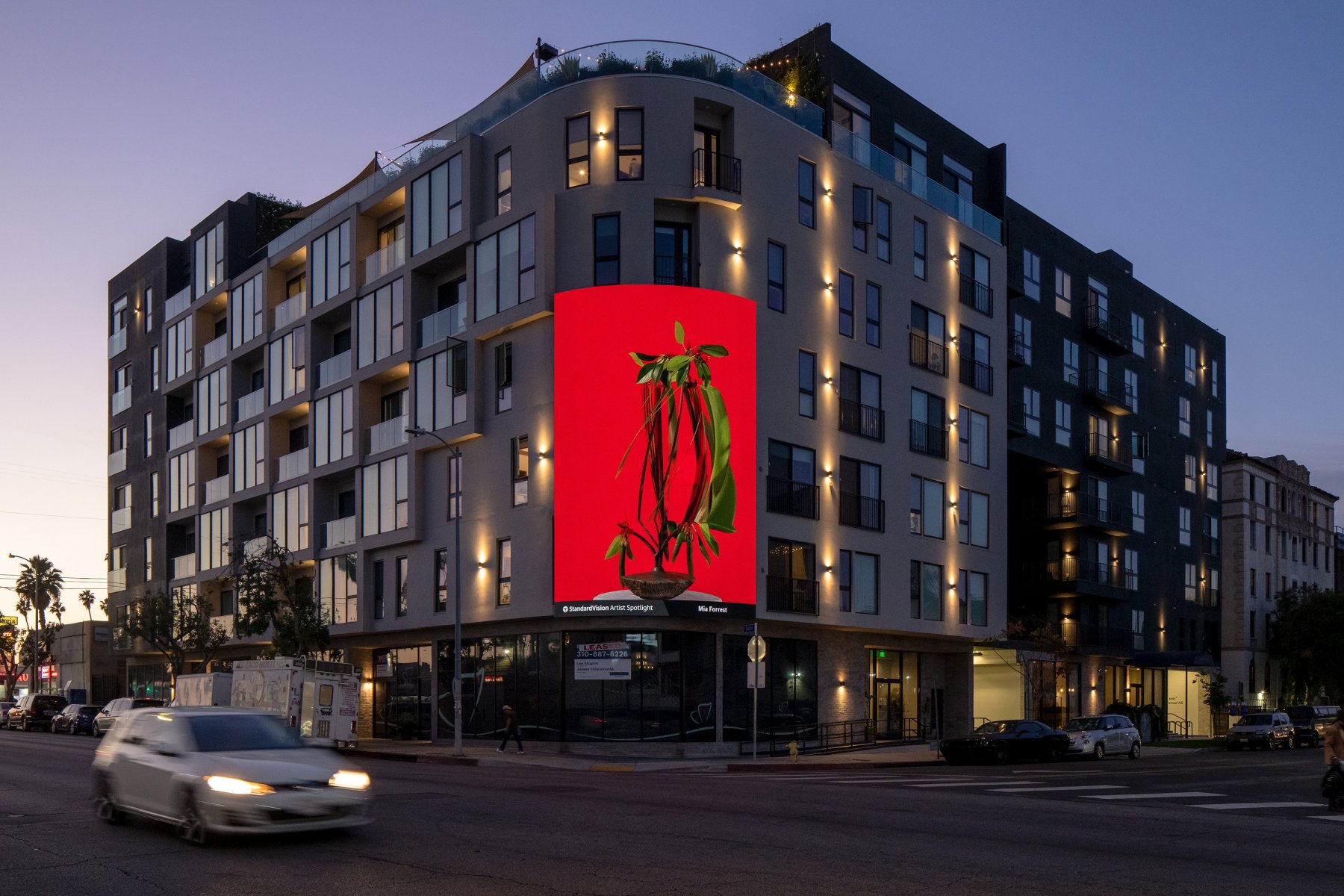 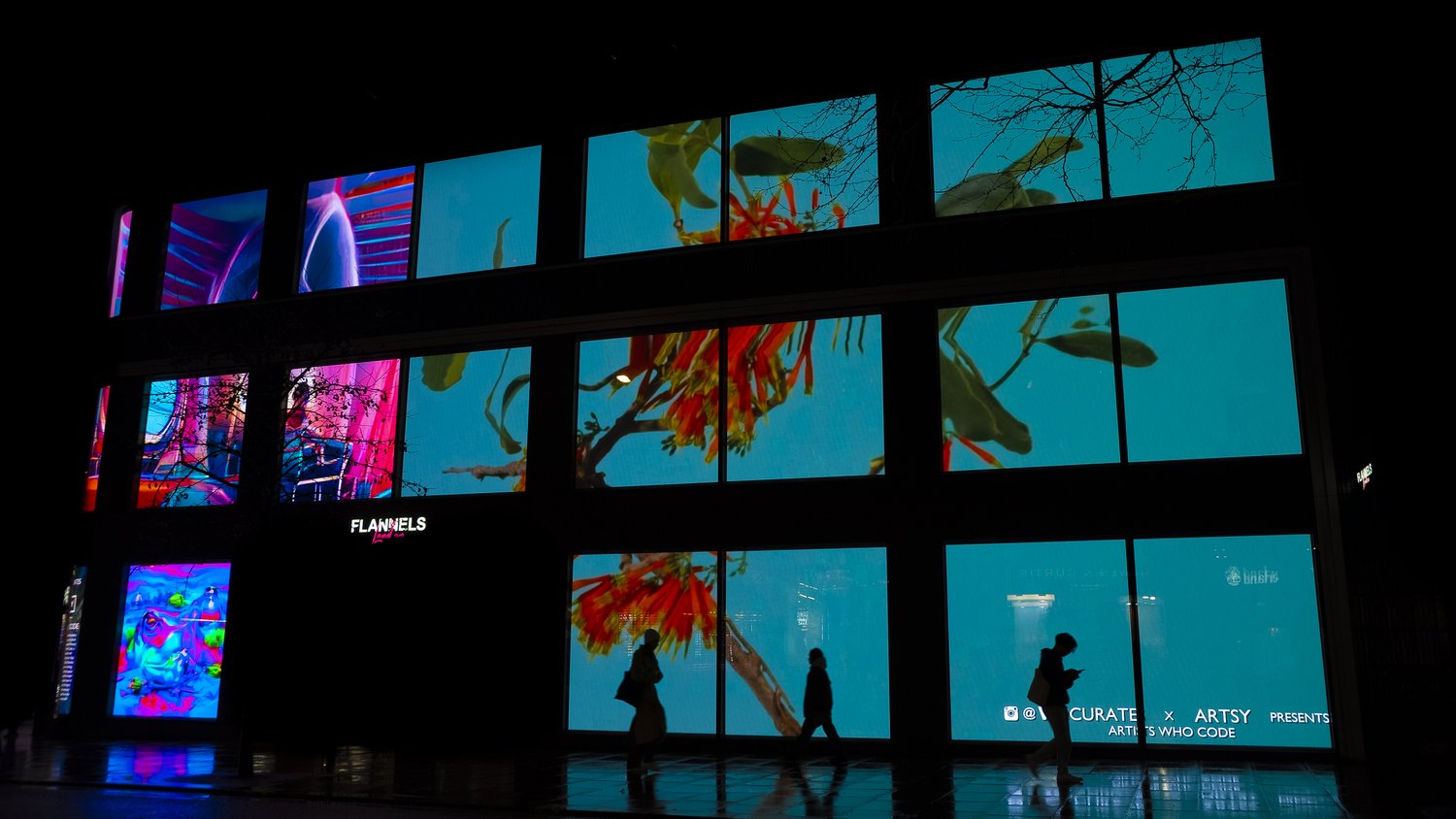 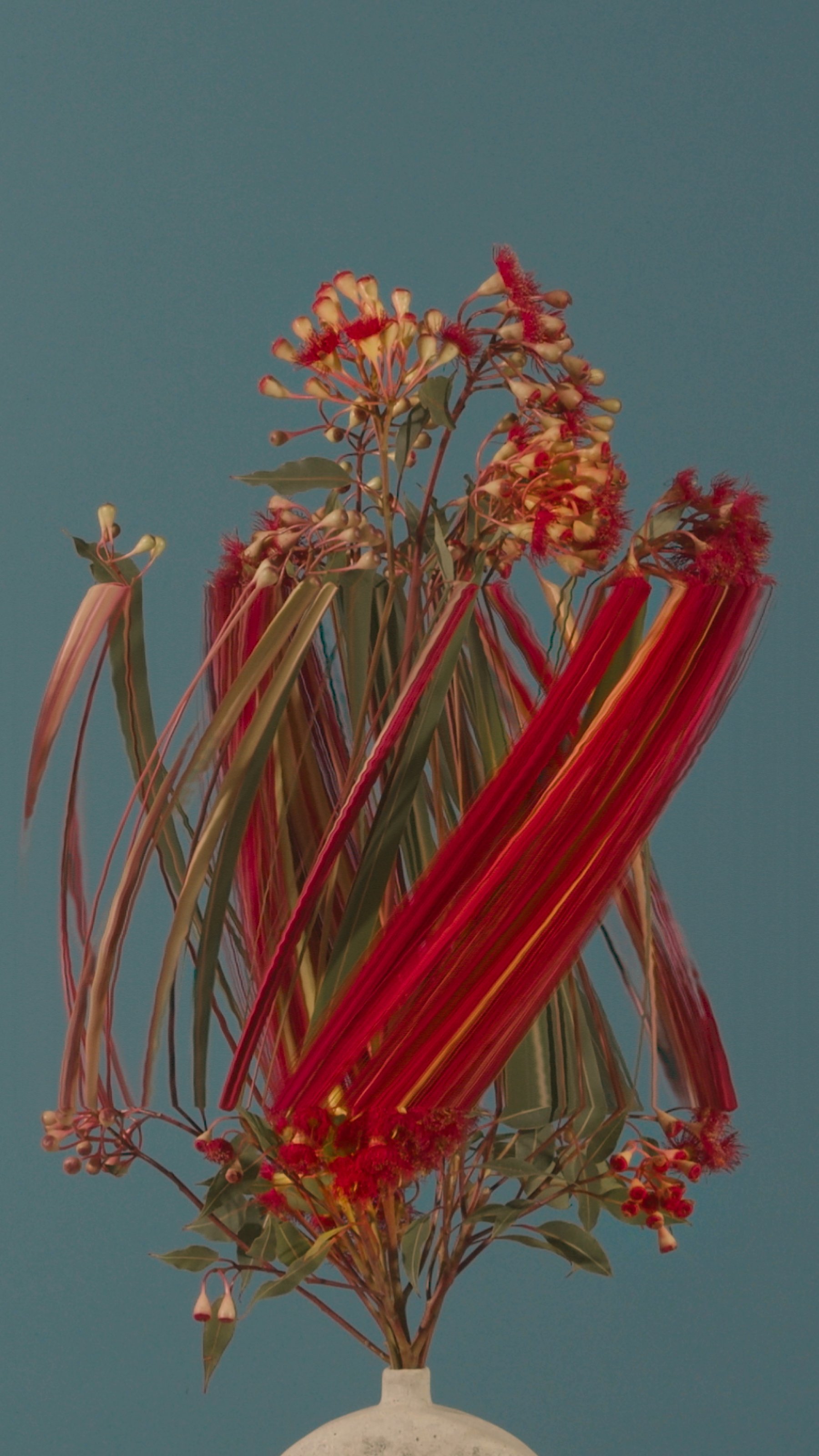 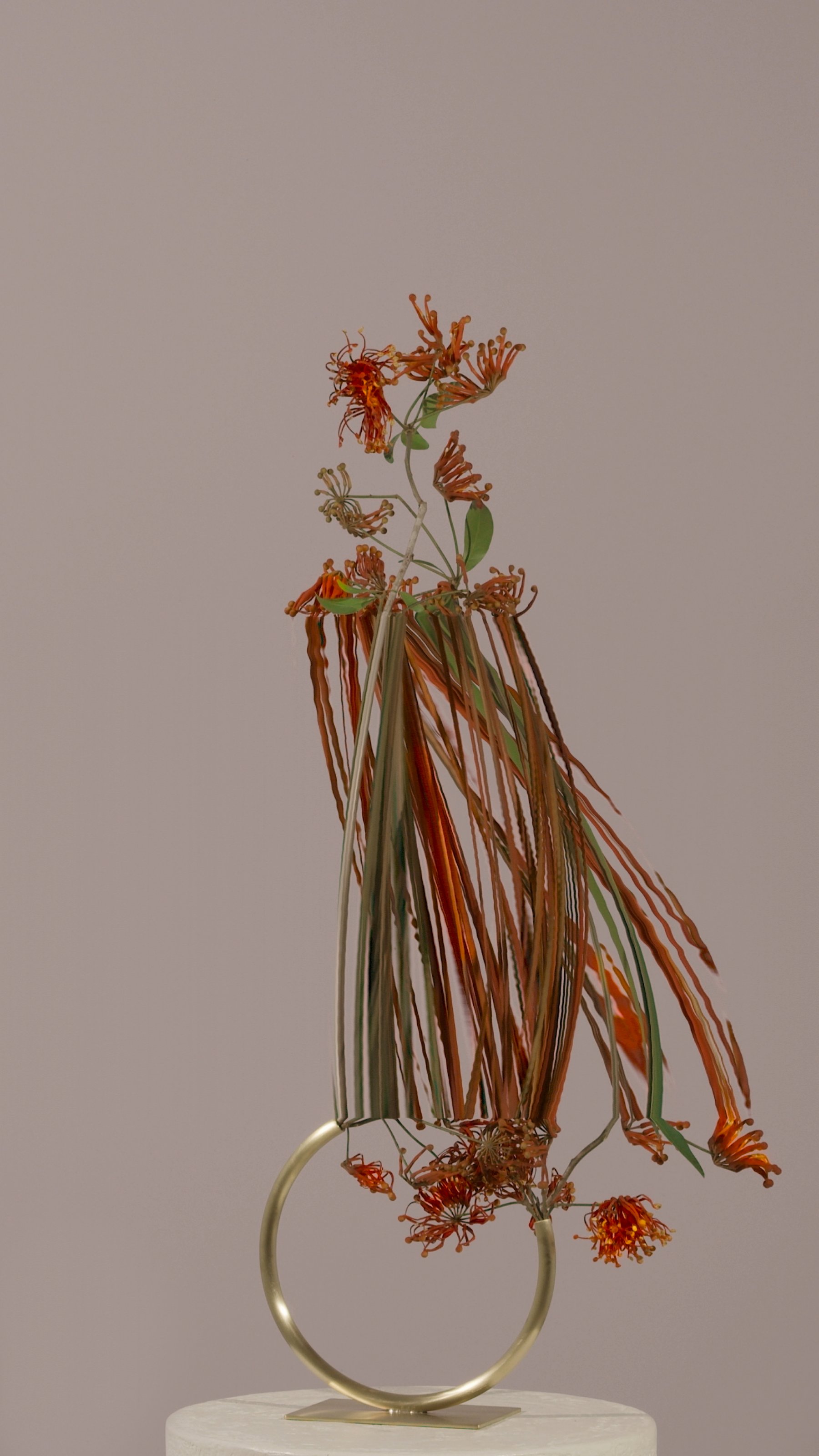 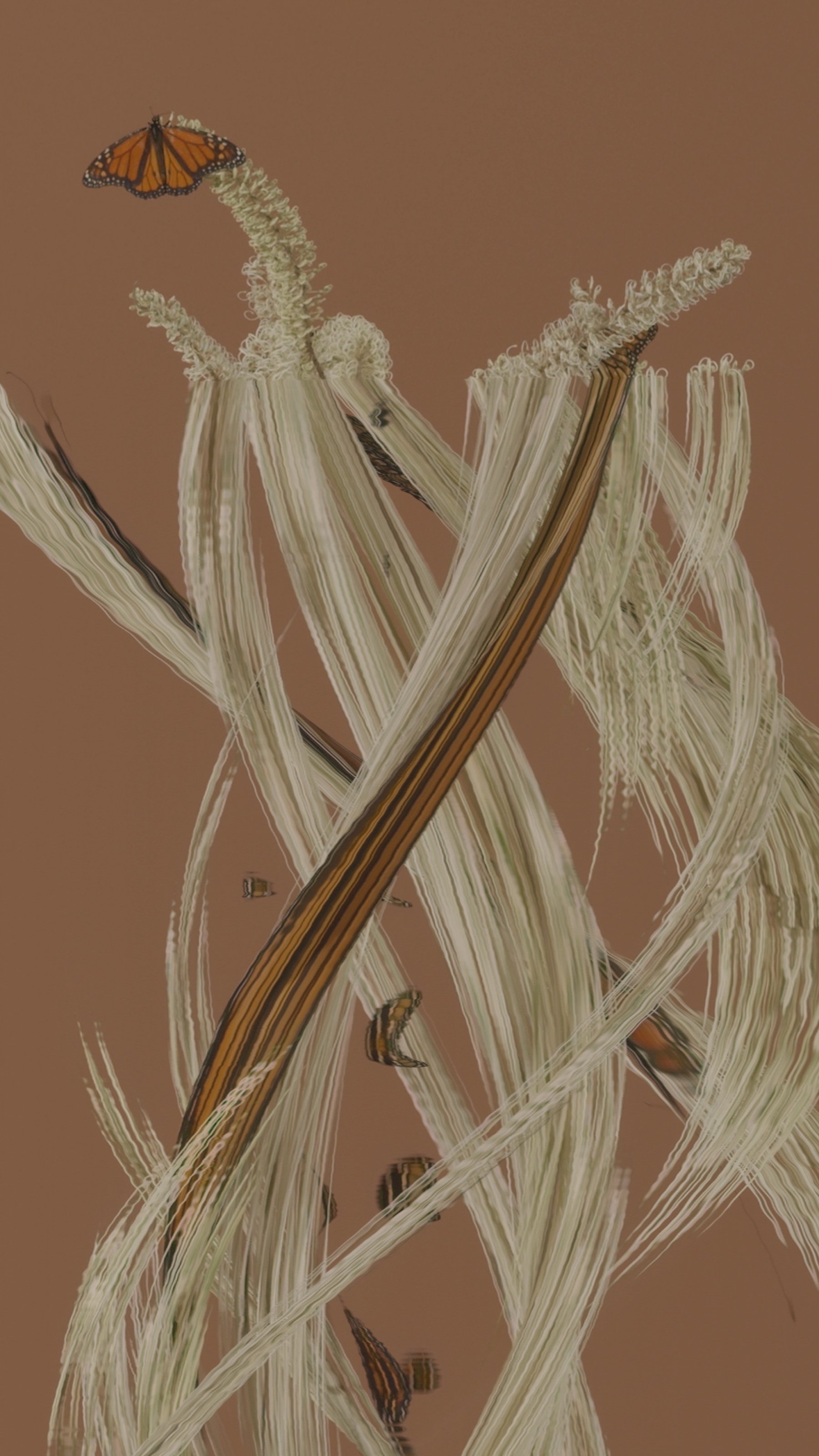 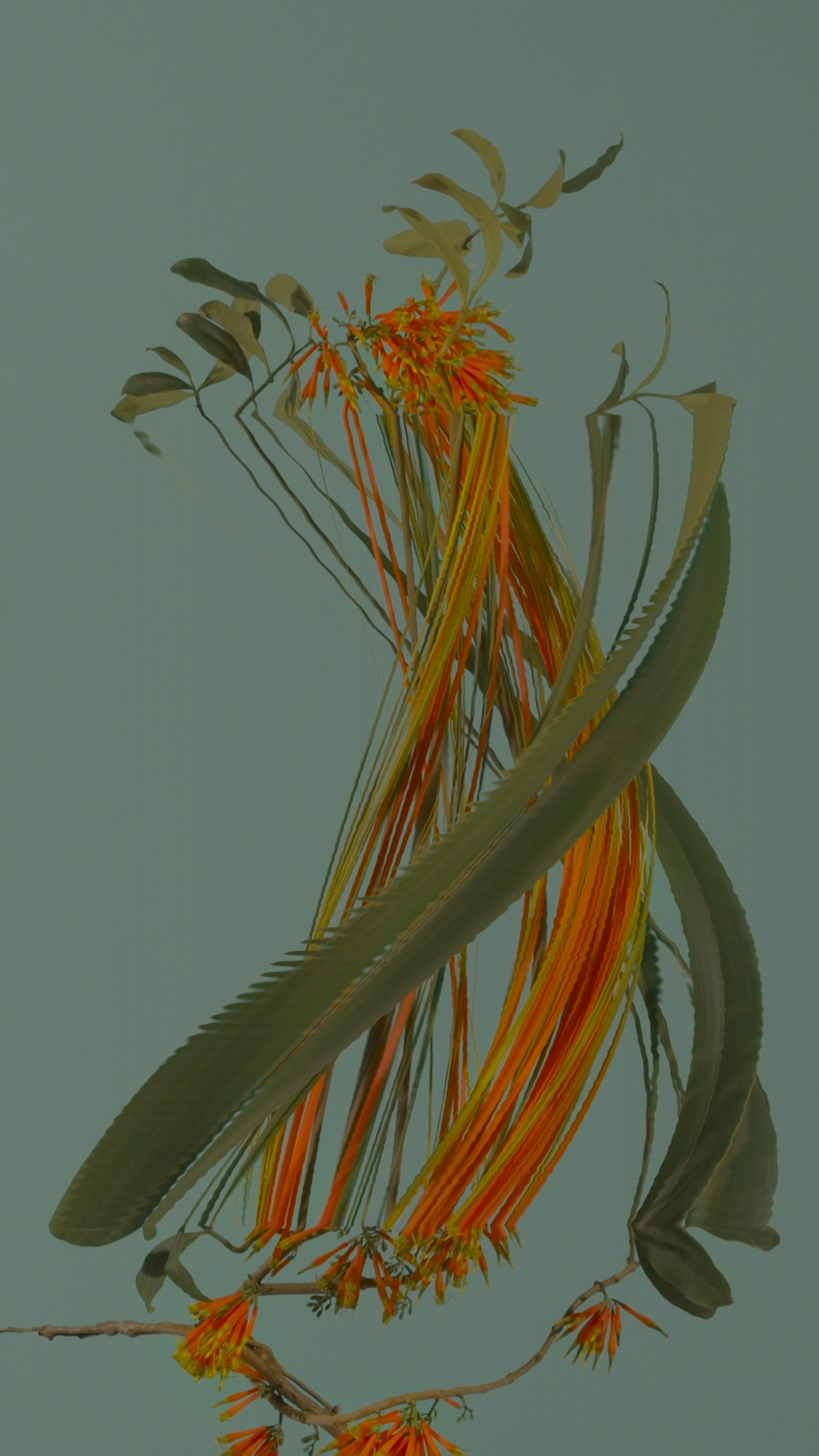 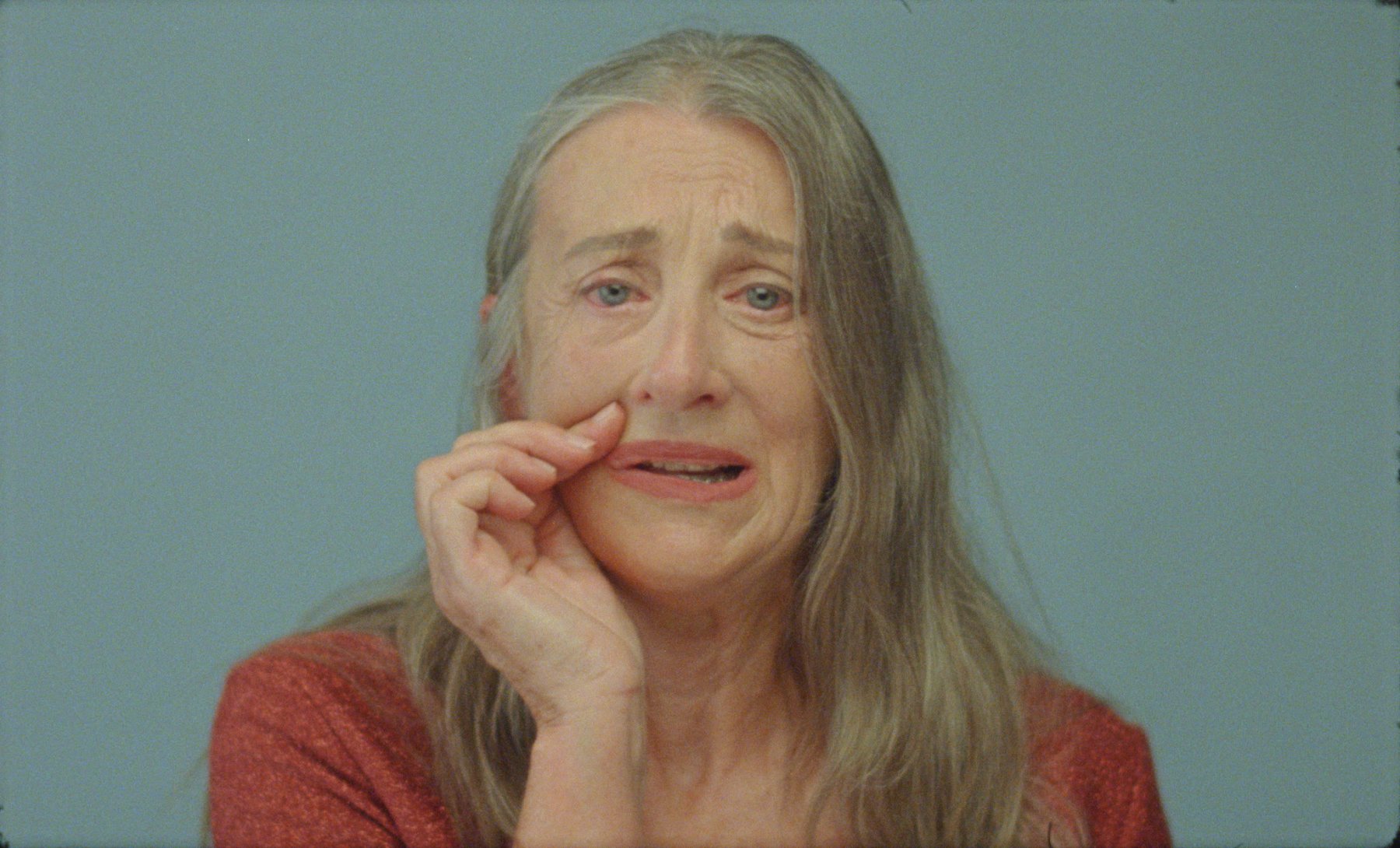 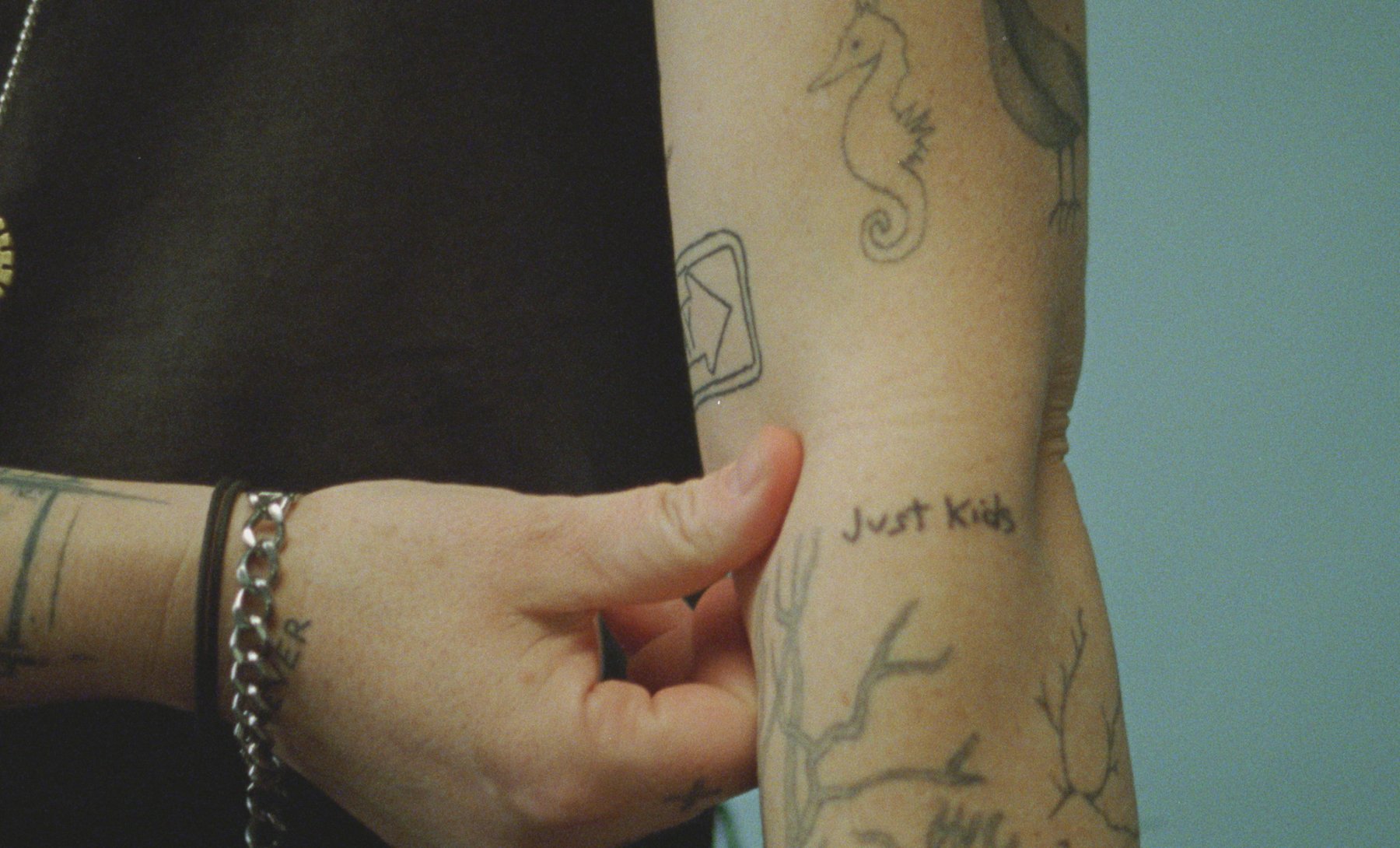 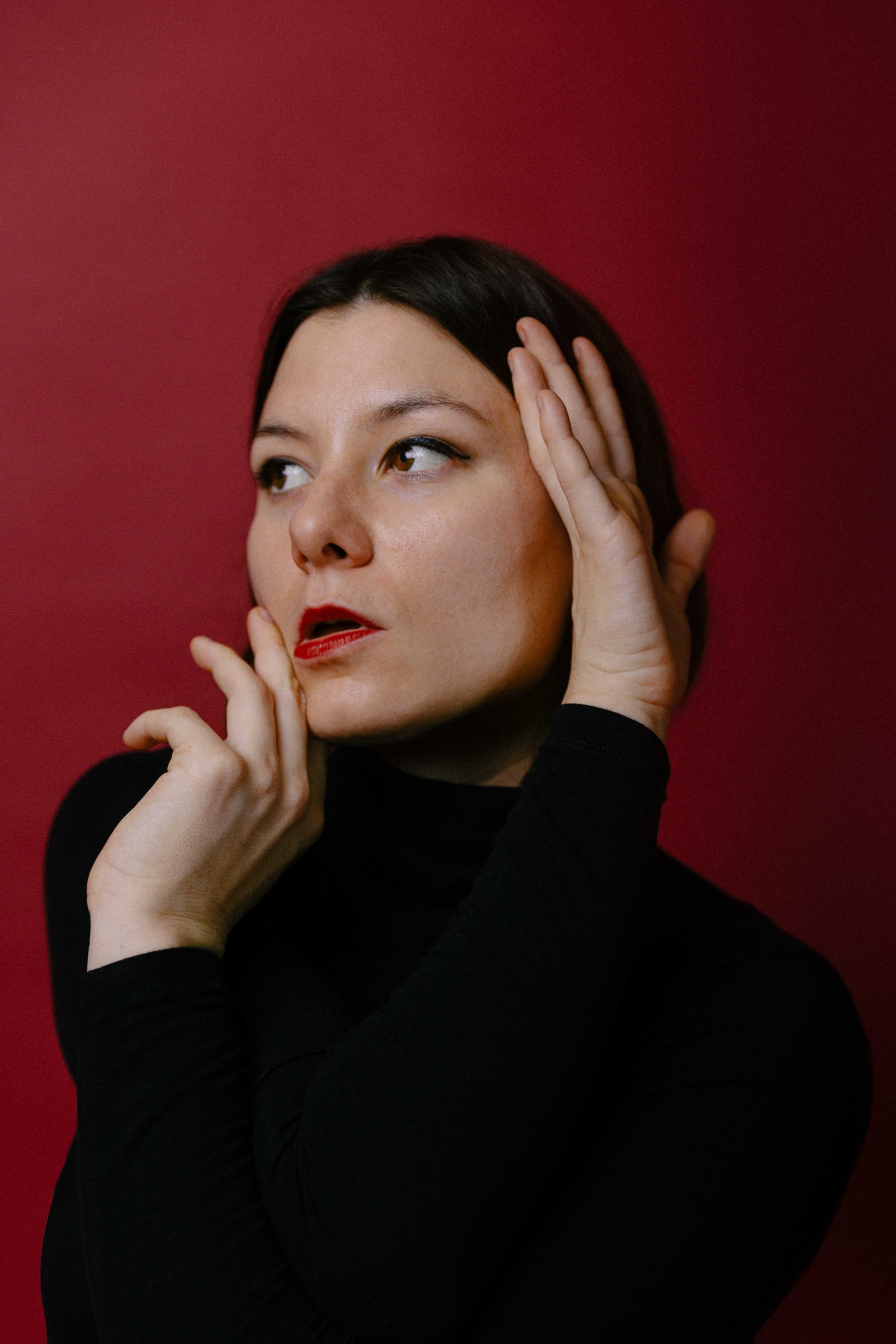 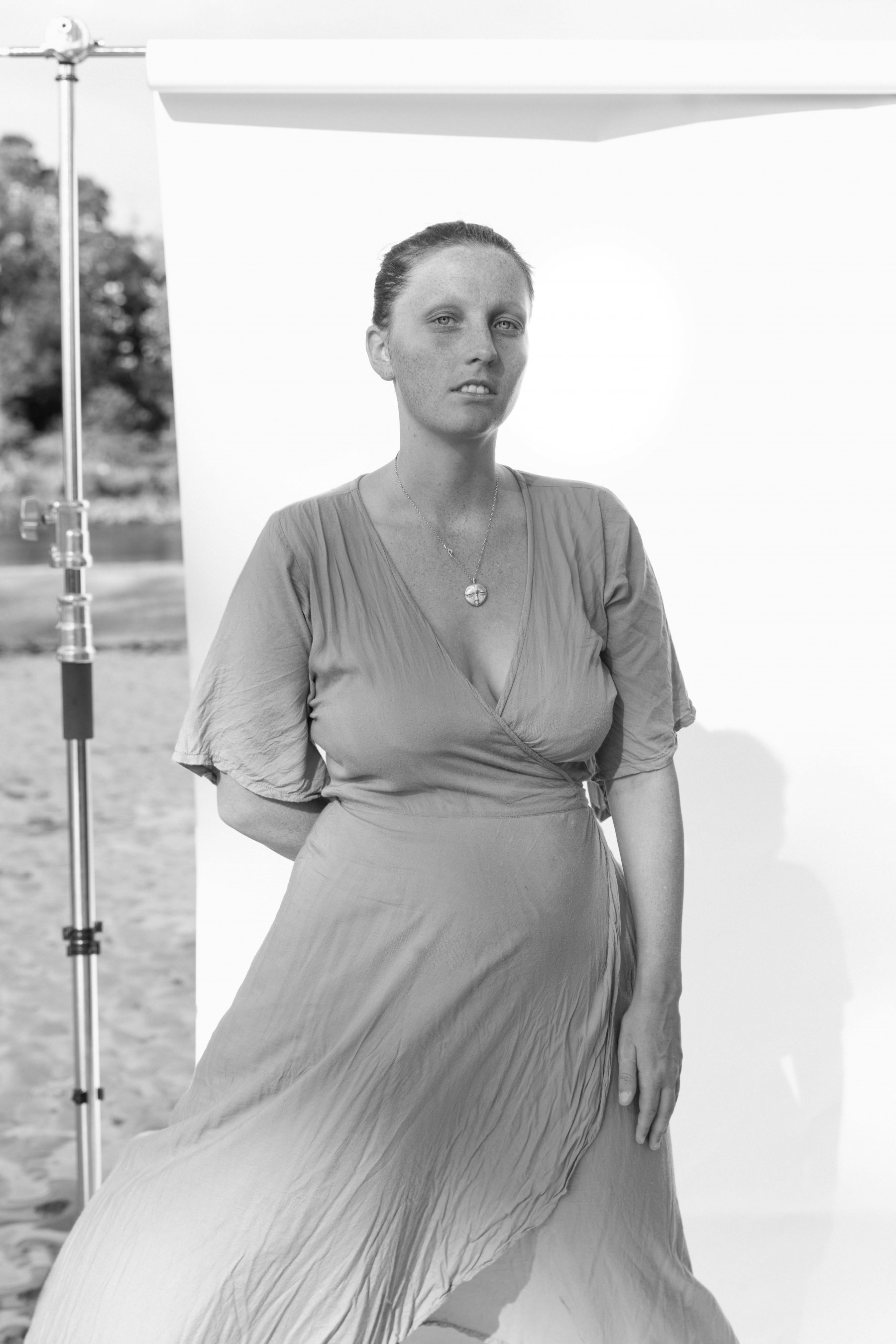 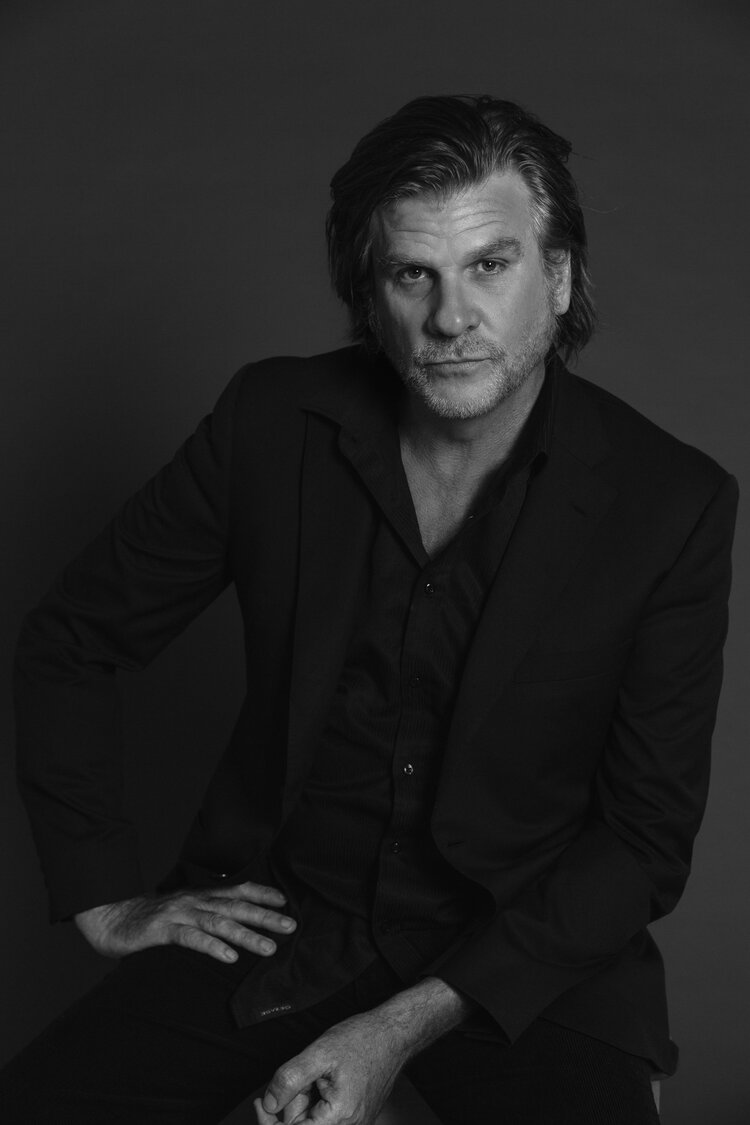 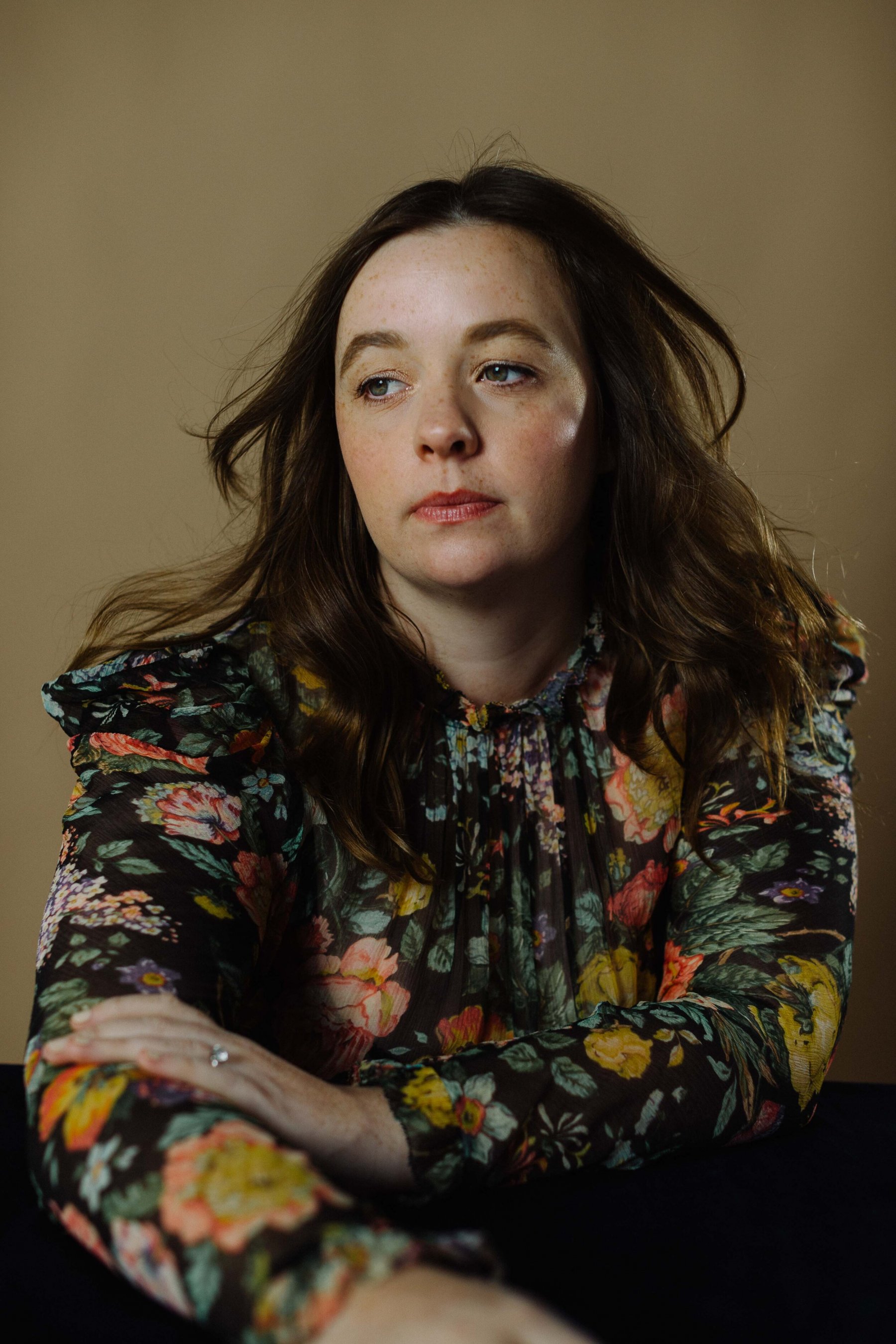 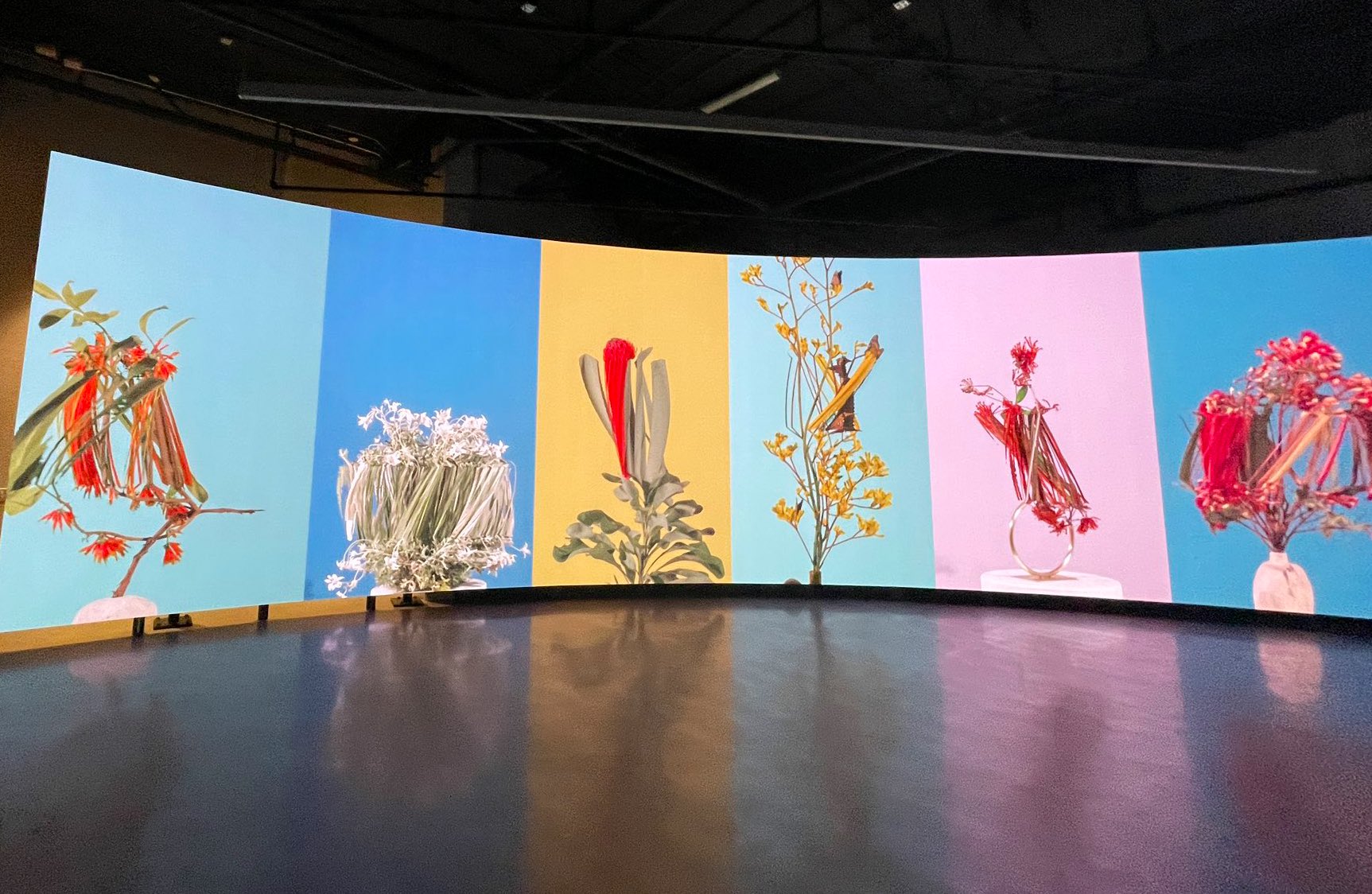 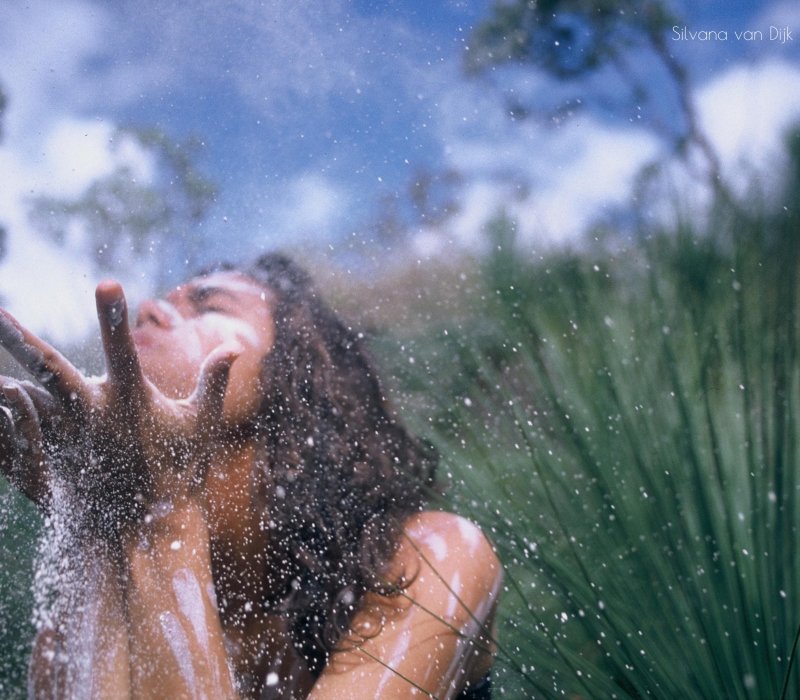 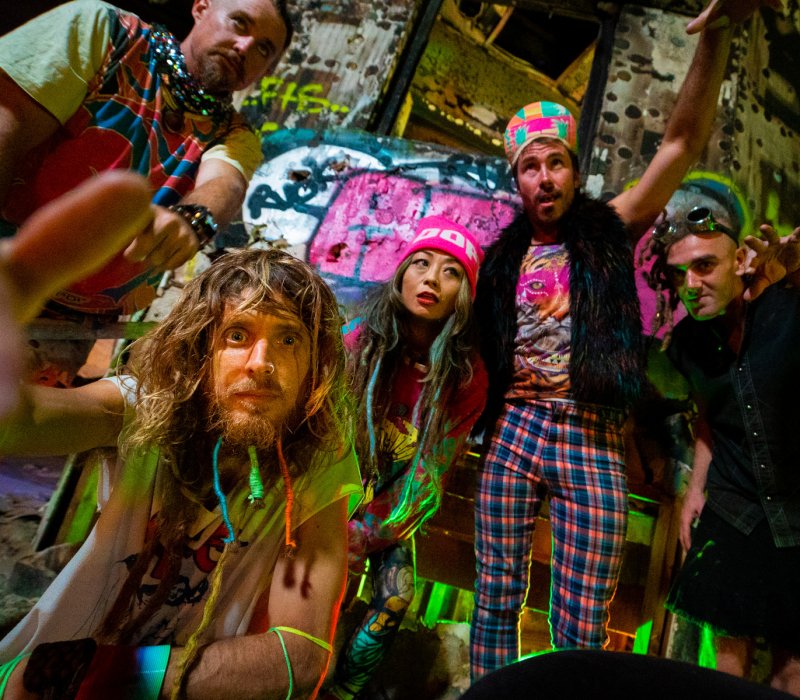 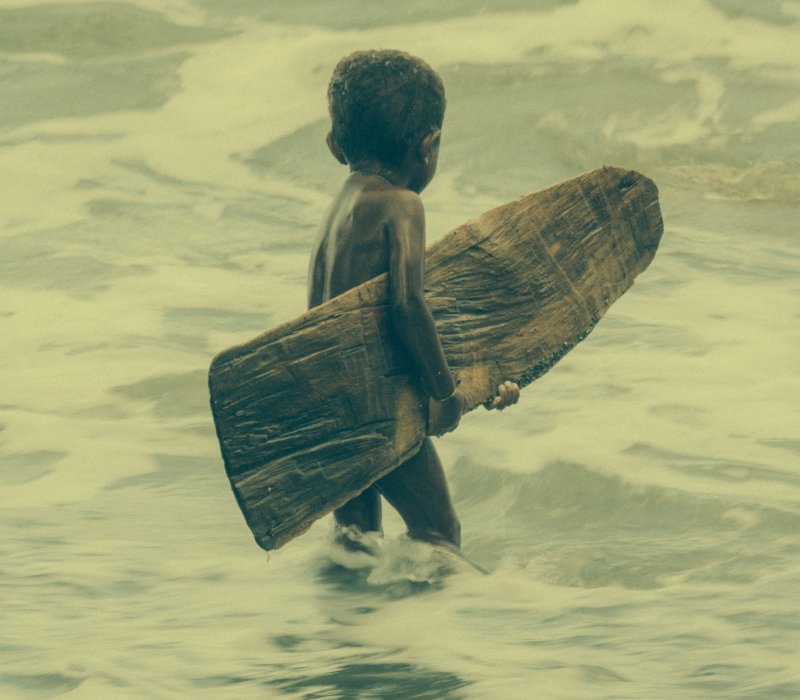