Holly has taught comic and zine workshops with the Tweed Regional Gallery, through the Byron Writers Festival Storyboard program, Byron Community College, and in 2022 at the Kyogle Writers Festival.

Holly is an artist with a disability who documents her life and personal experiences through the making of contemporary art and independent comics.

She has a vast collection of photos capturing Byron Bay culture, where she has lived since she was a teenager. More recently she has been photographing the diversity and subcultures of Byron Bay.

Holly’s cartoons have appeared in The Echo and monthly in The Nimbin Good Times.

Since childhood she has been an environmental activist, animal rights activist and now a disability advocate.

What Holly loves most is drinking tea, living the slow life, being in her garden and singing karaoke.

She is currently working on her first graphic novel, doing random illustration jobs, street art, maintaining the rage through cartooning and napping daily. 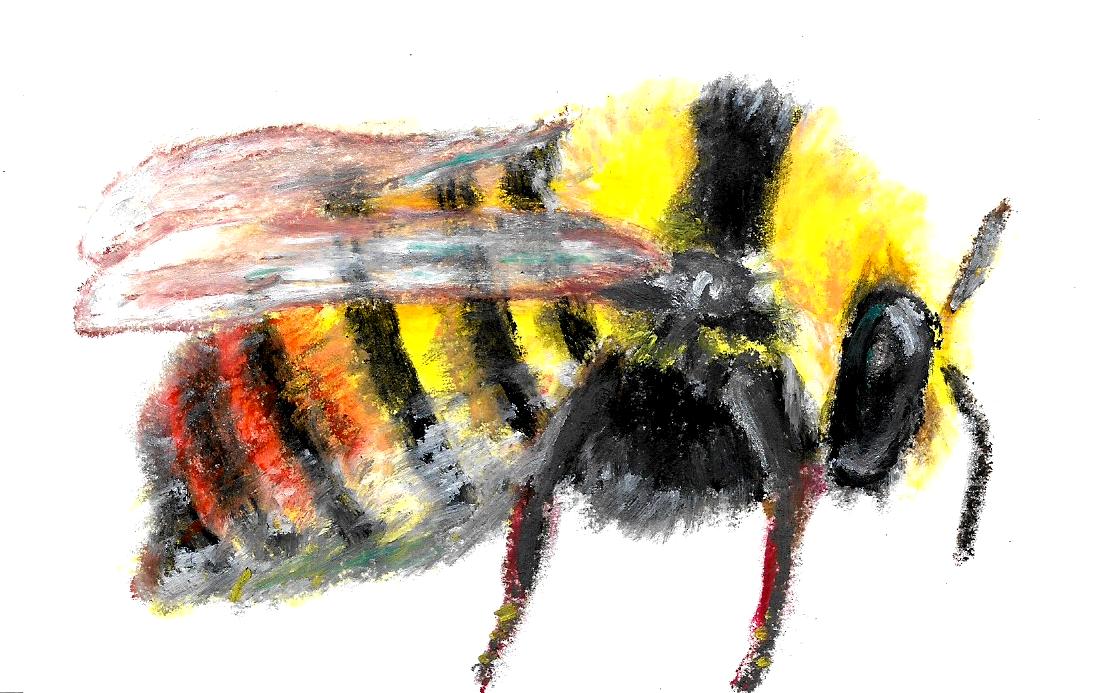 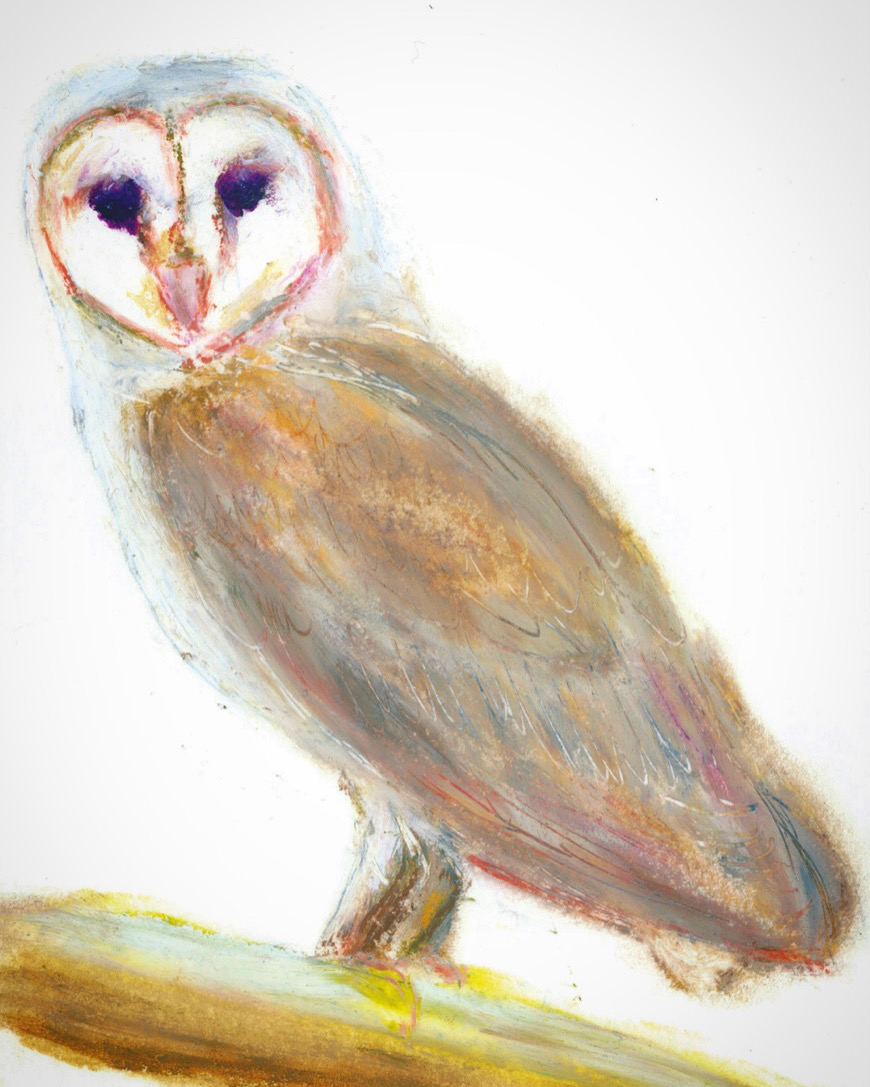 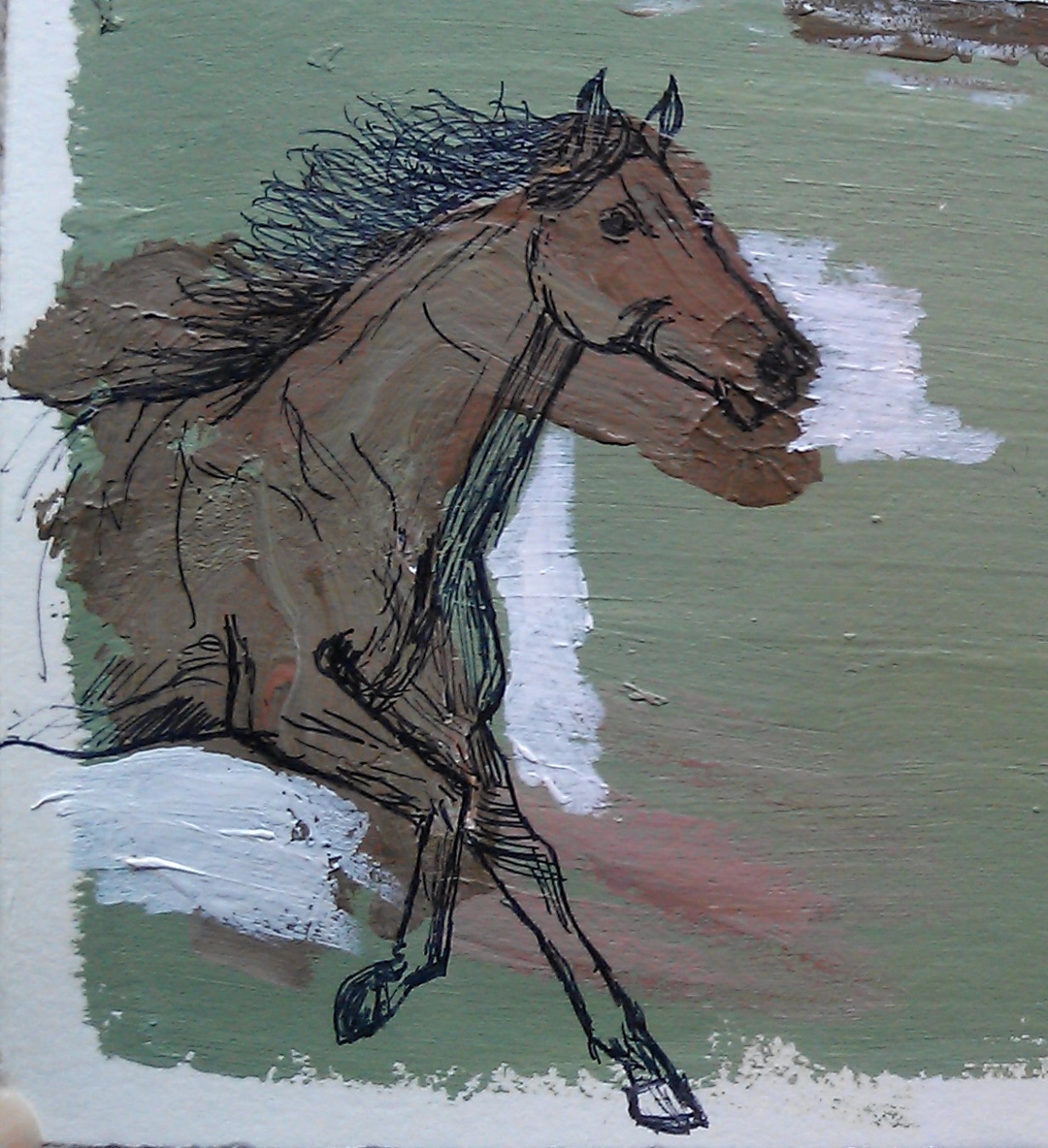 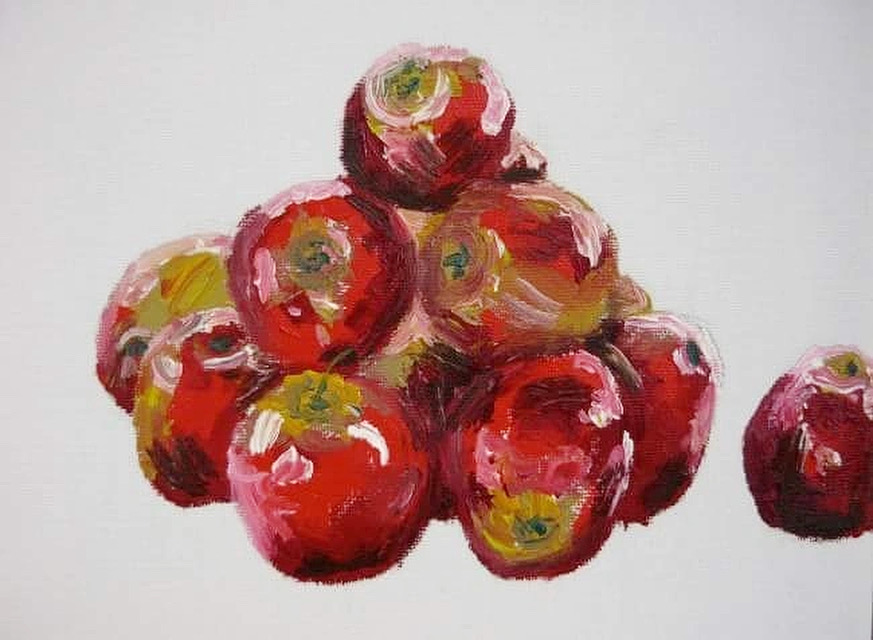 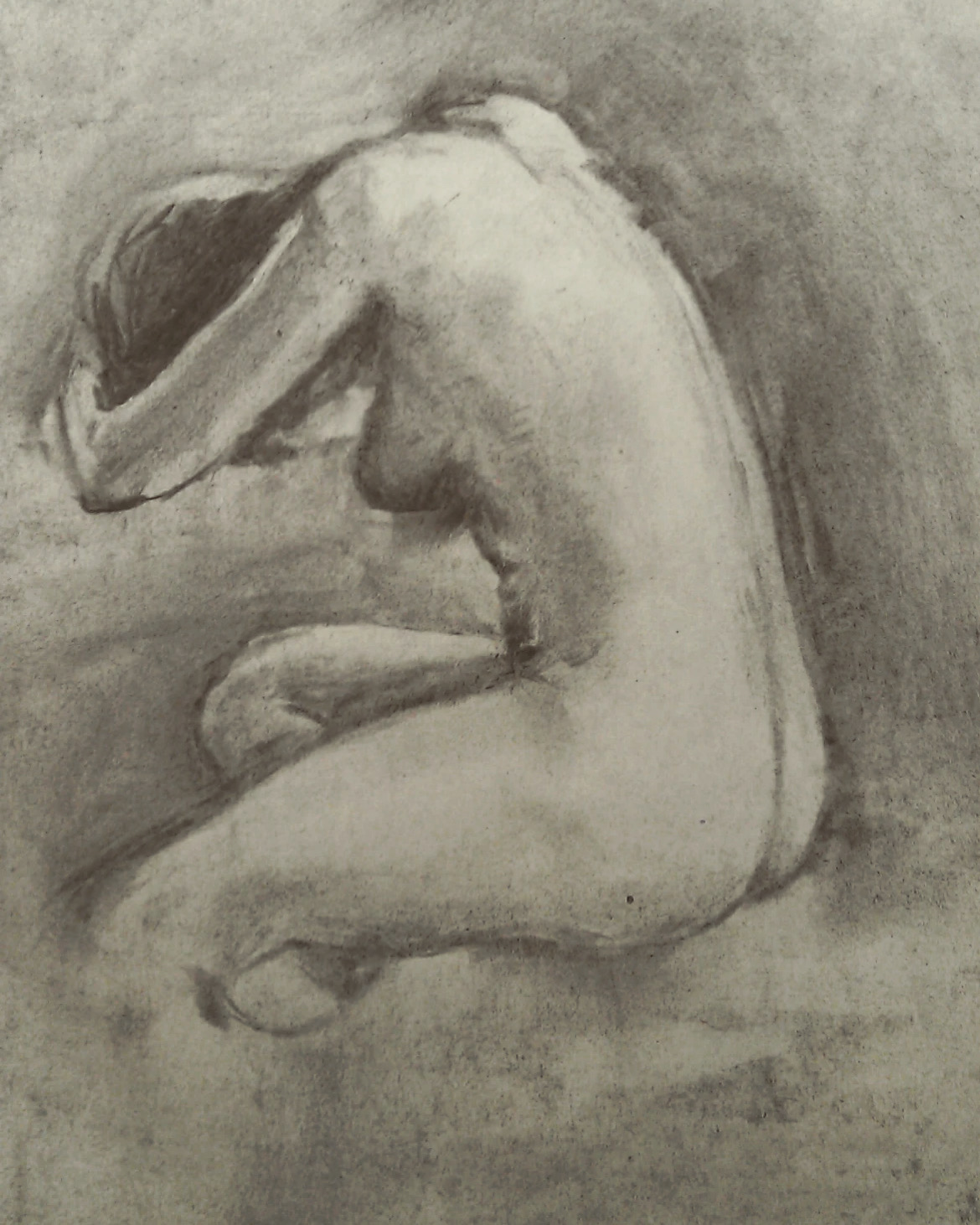 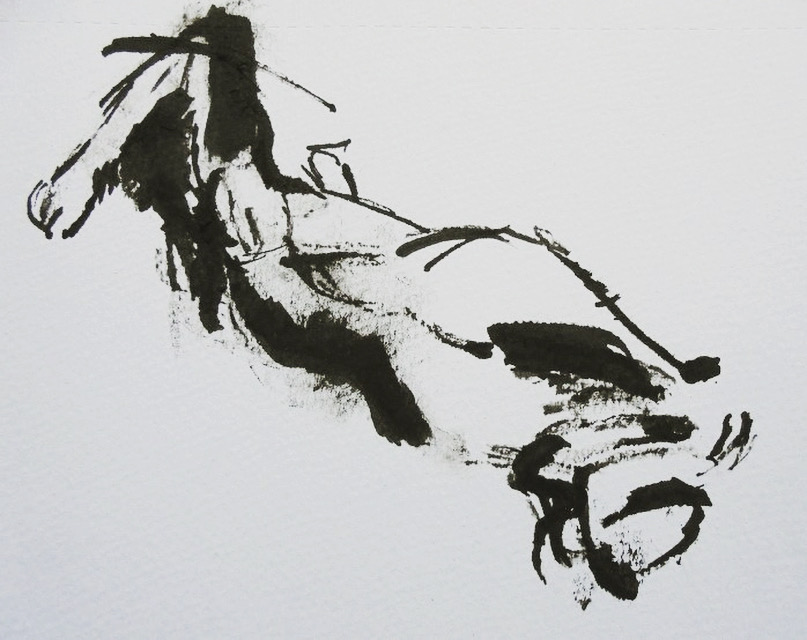 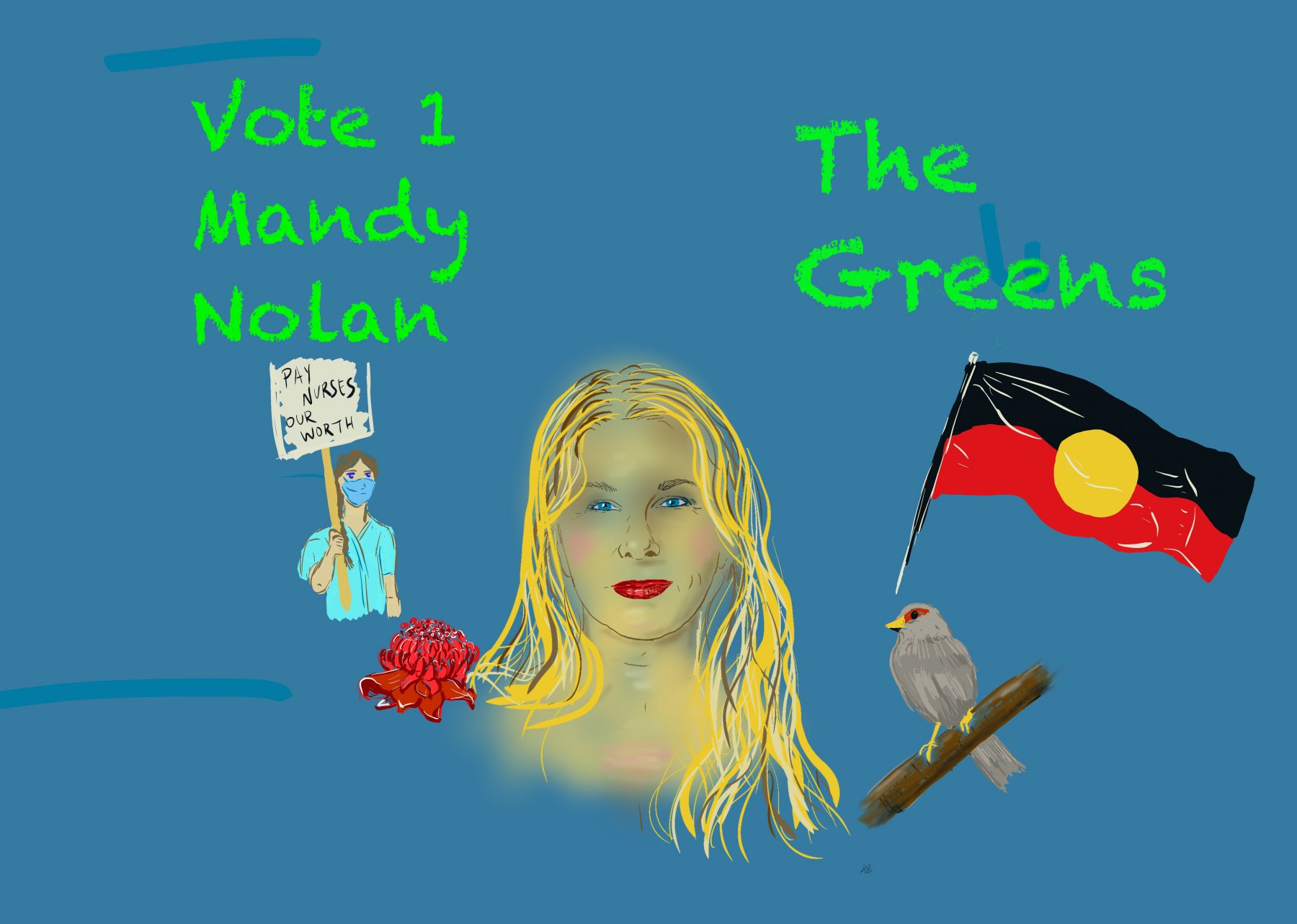 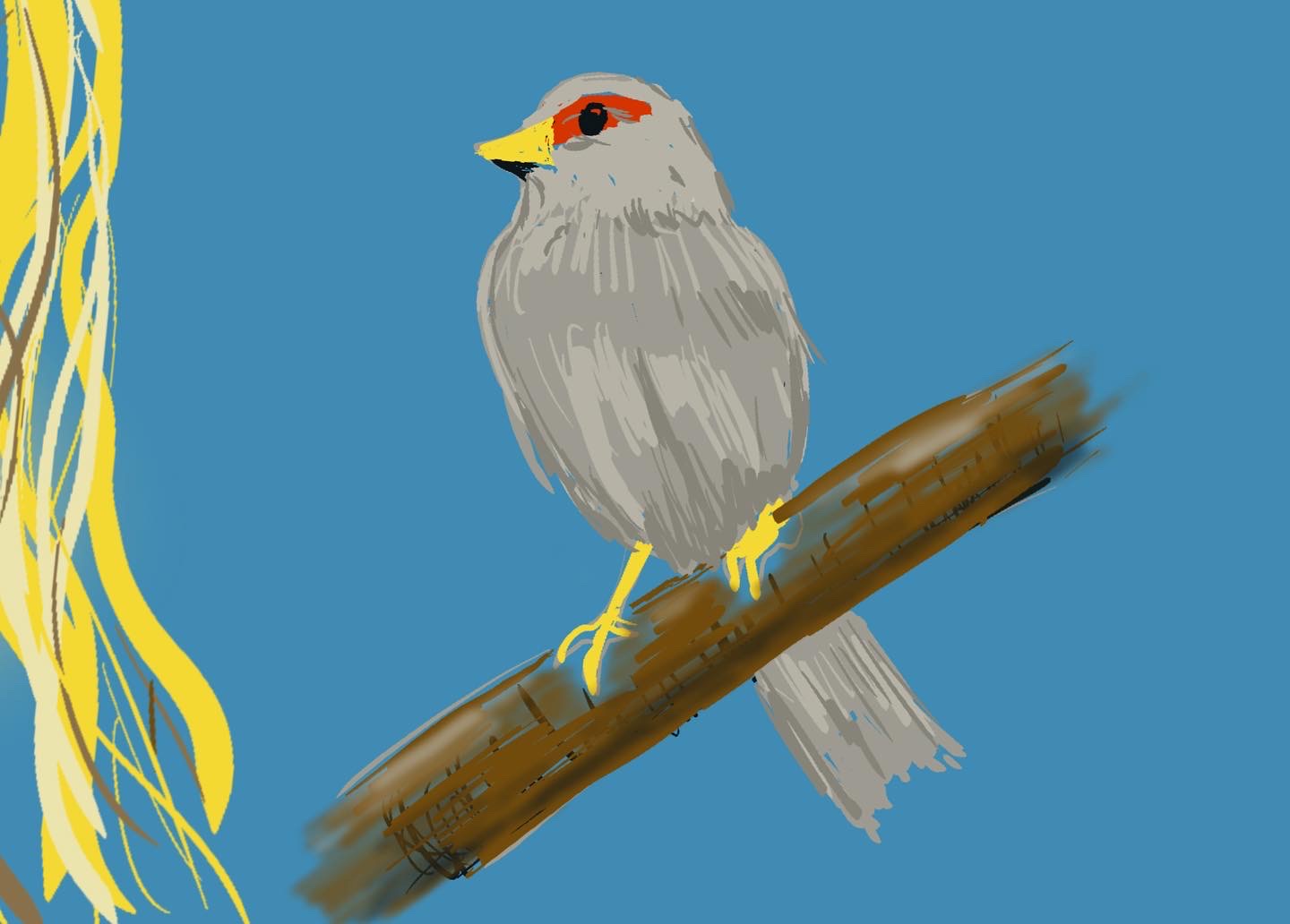 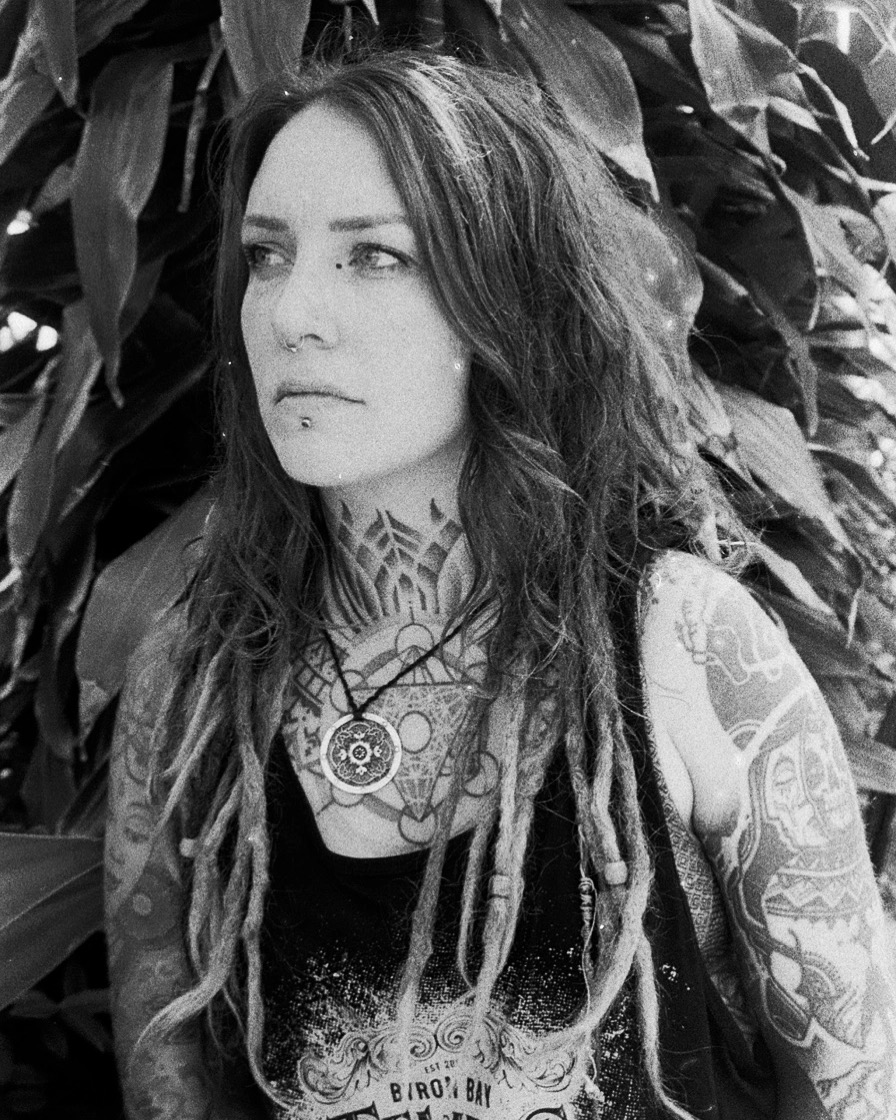 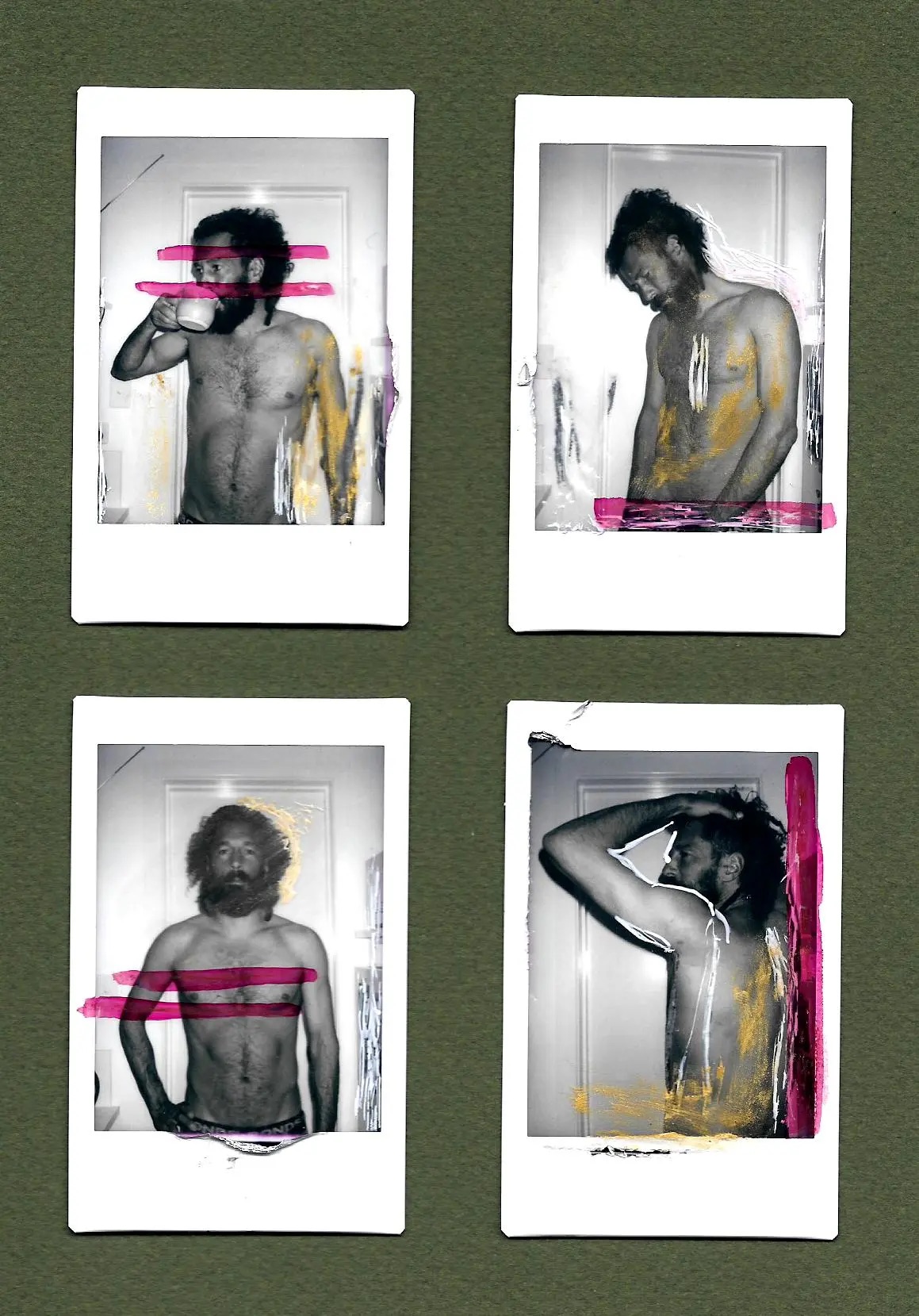 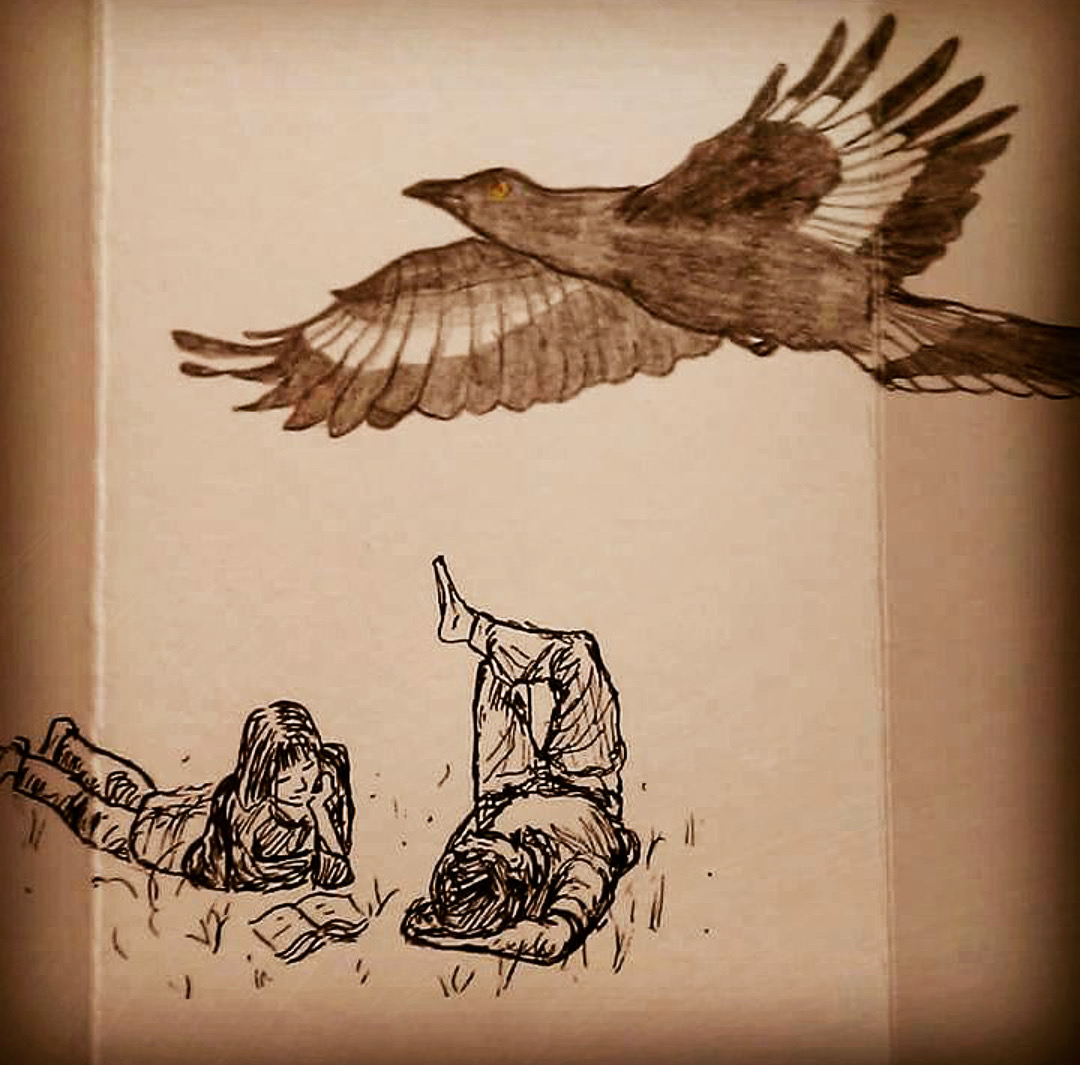 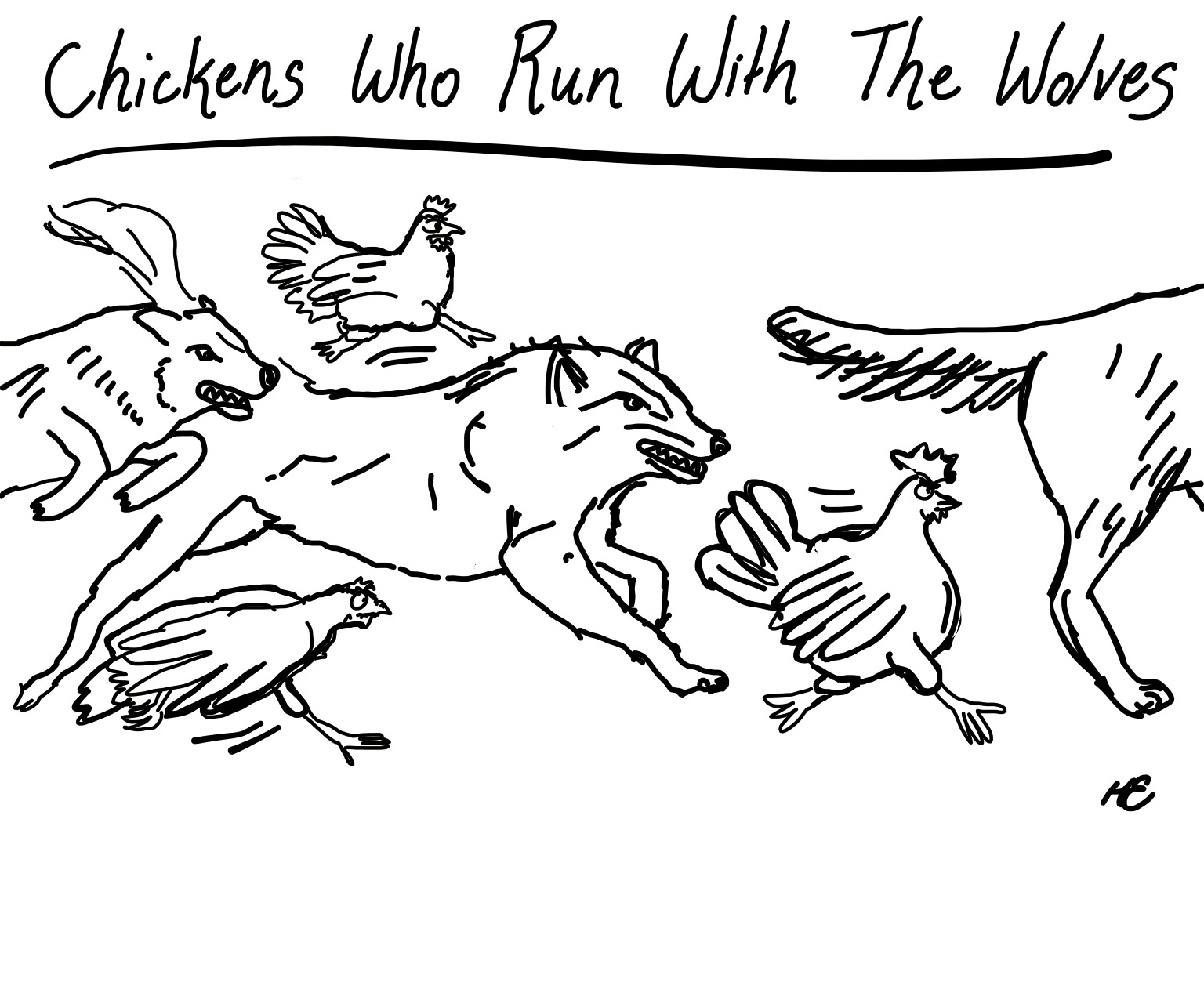 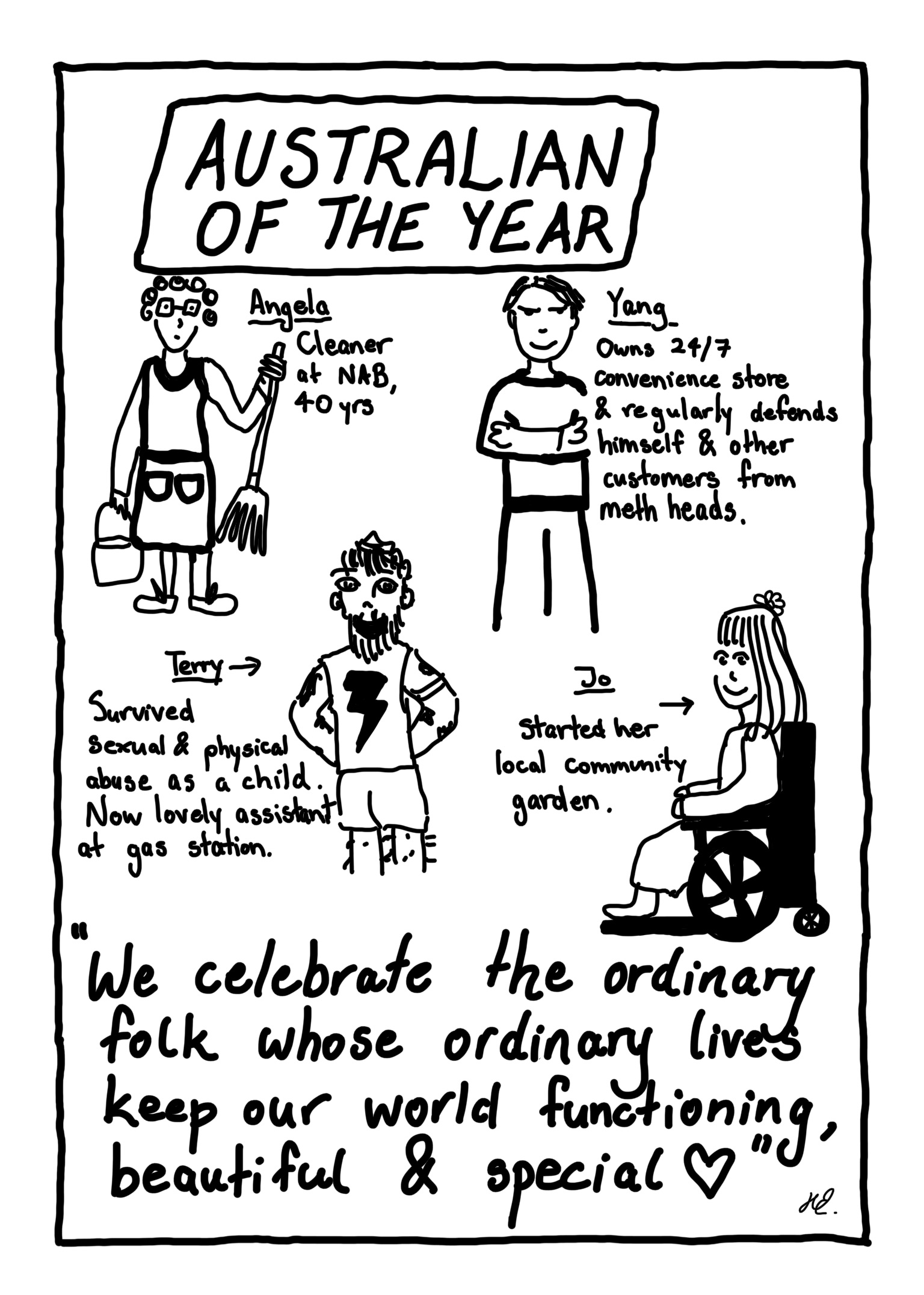 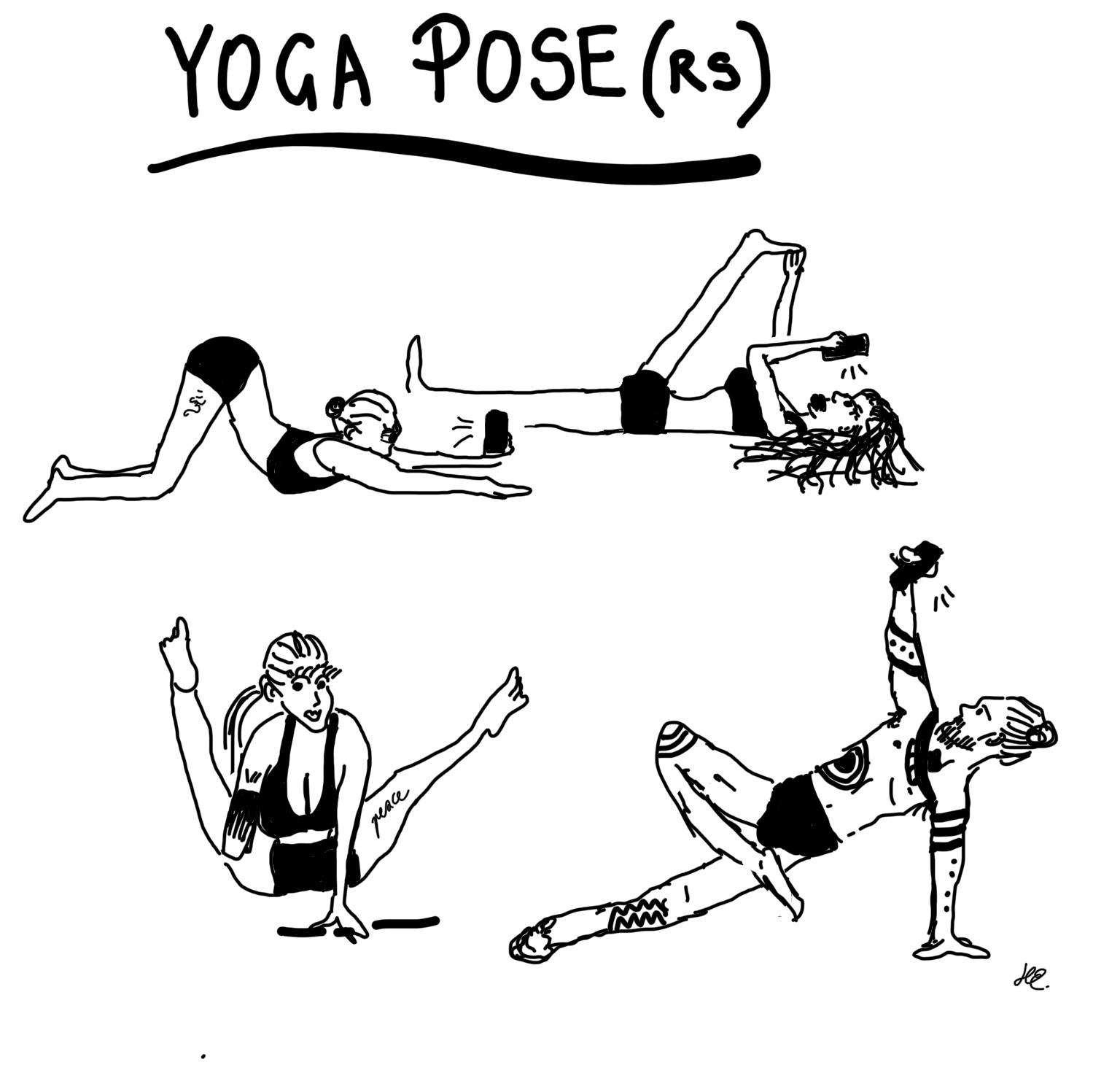 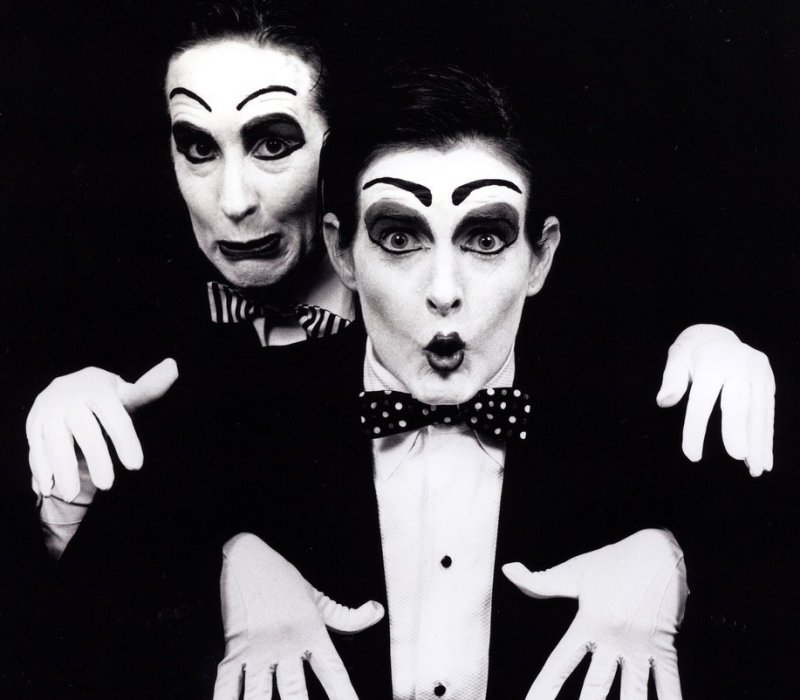 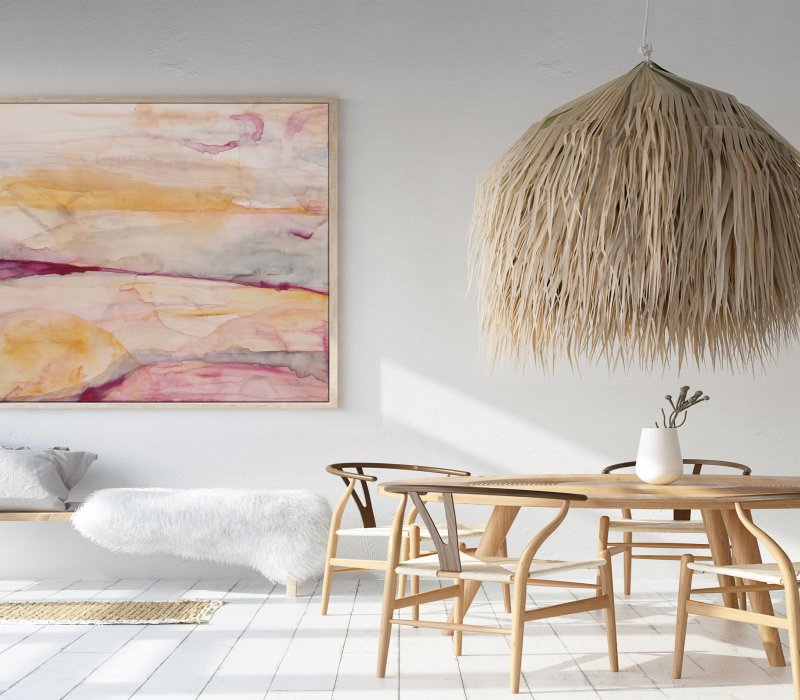 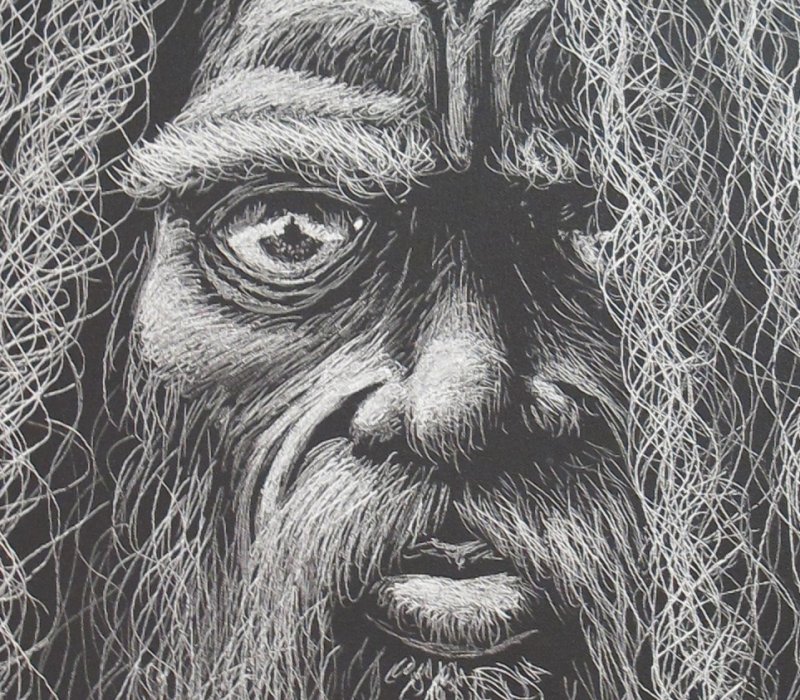