Cinzia Gaia Brambilla is an Italian born photographer based in Northern NSW. Her work is inspired by the human body, in particular elegant and feminine shapes.

Cinzia’s snapshot-casual style typically features young nudes, shot outdoors ( both on film and digital) to capture their natural essence. Cinzia typically shoots people known to her, rather than professional models, in order to portray the beauty found in the raw human form.

Cinzia draws influence from the urban environment where she grew up, in the industrial suburbs of North Milan, Italy, a home of punk musicians and street artists. Cinzia moved to Barcelona at the age of 22, where she was inspired by the colourful and vibrant city. This was a formative experience from which Cinzia’s work began to grow.

She finds inspirations in artists such as Ryan McGinley, Nan Goldin, Francesca Woodman and Marco Pesaresi. 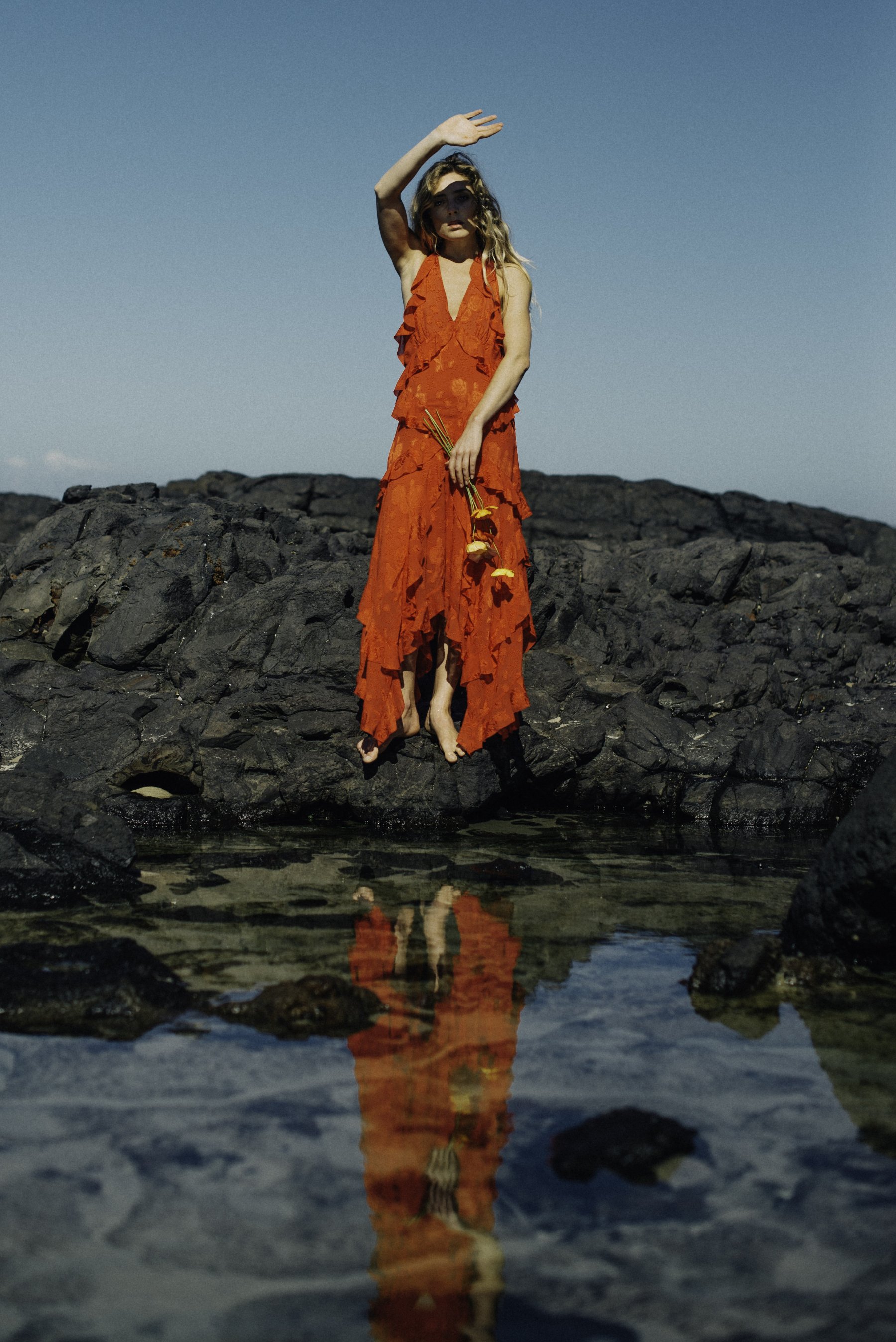 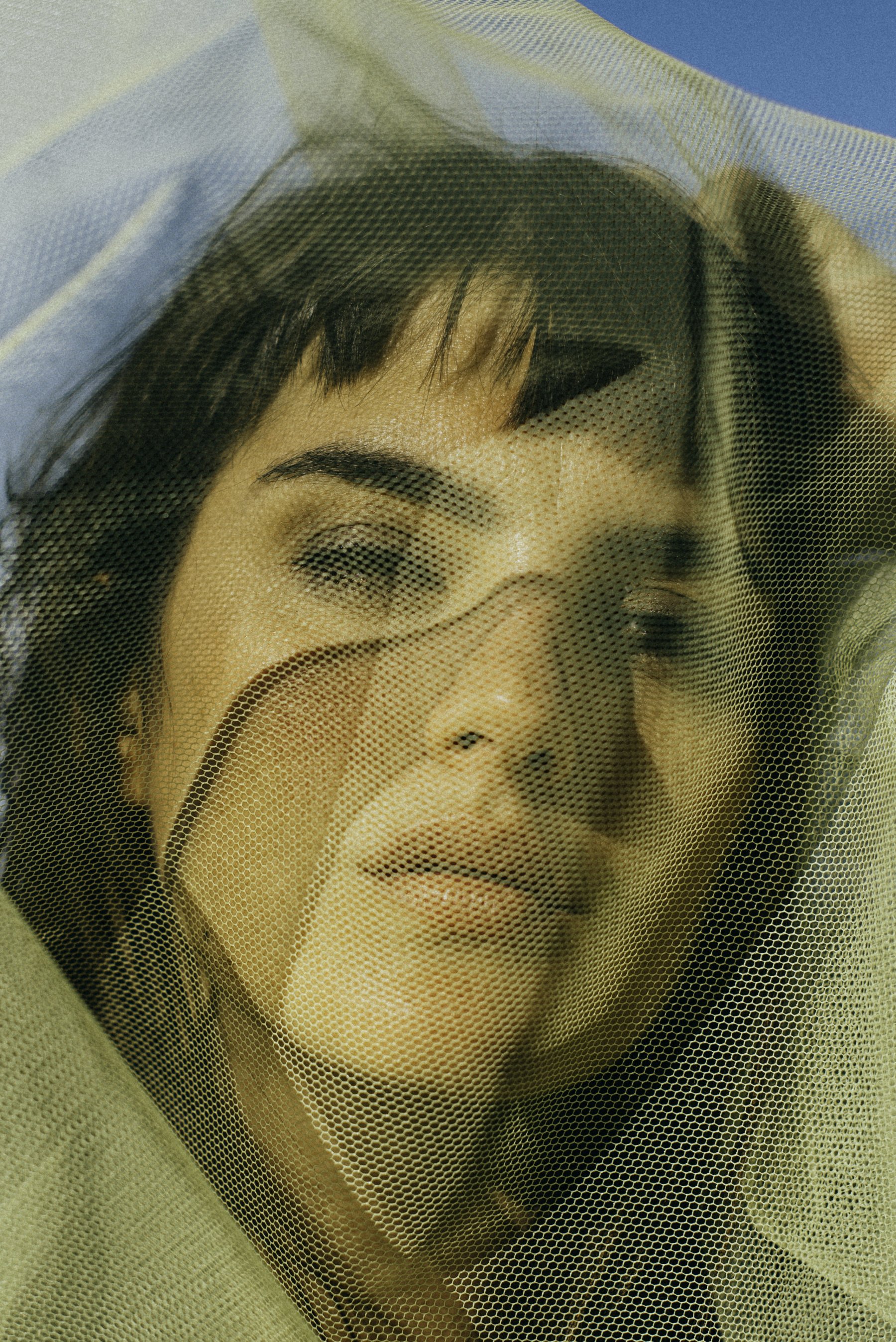 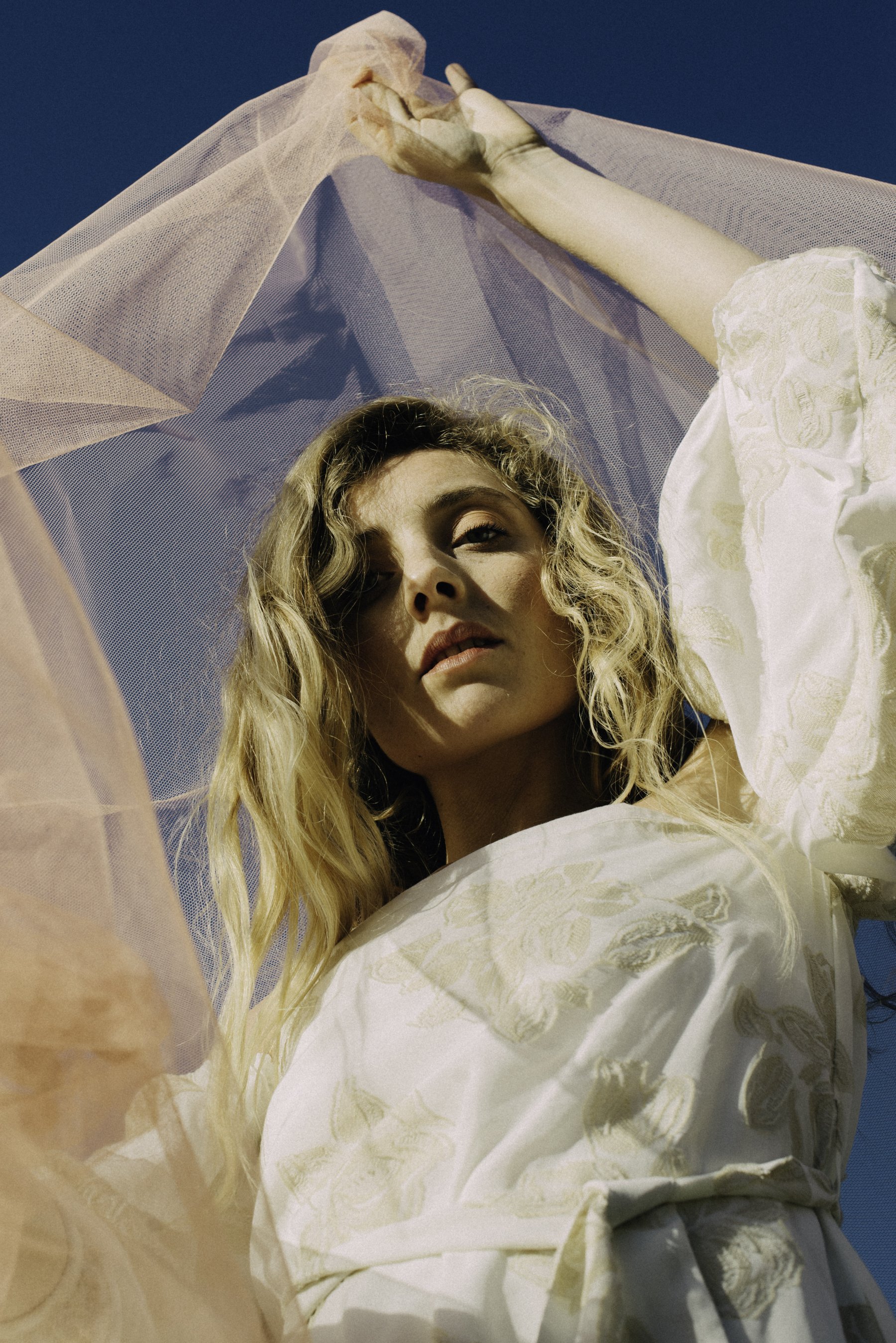 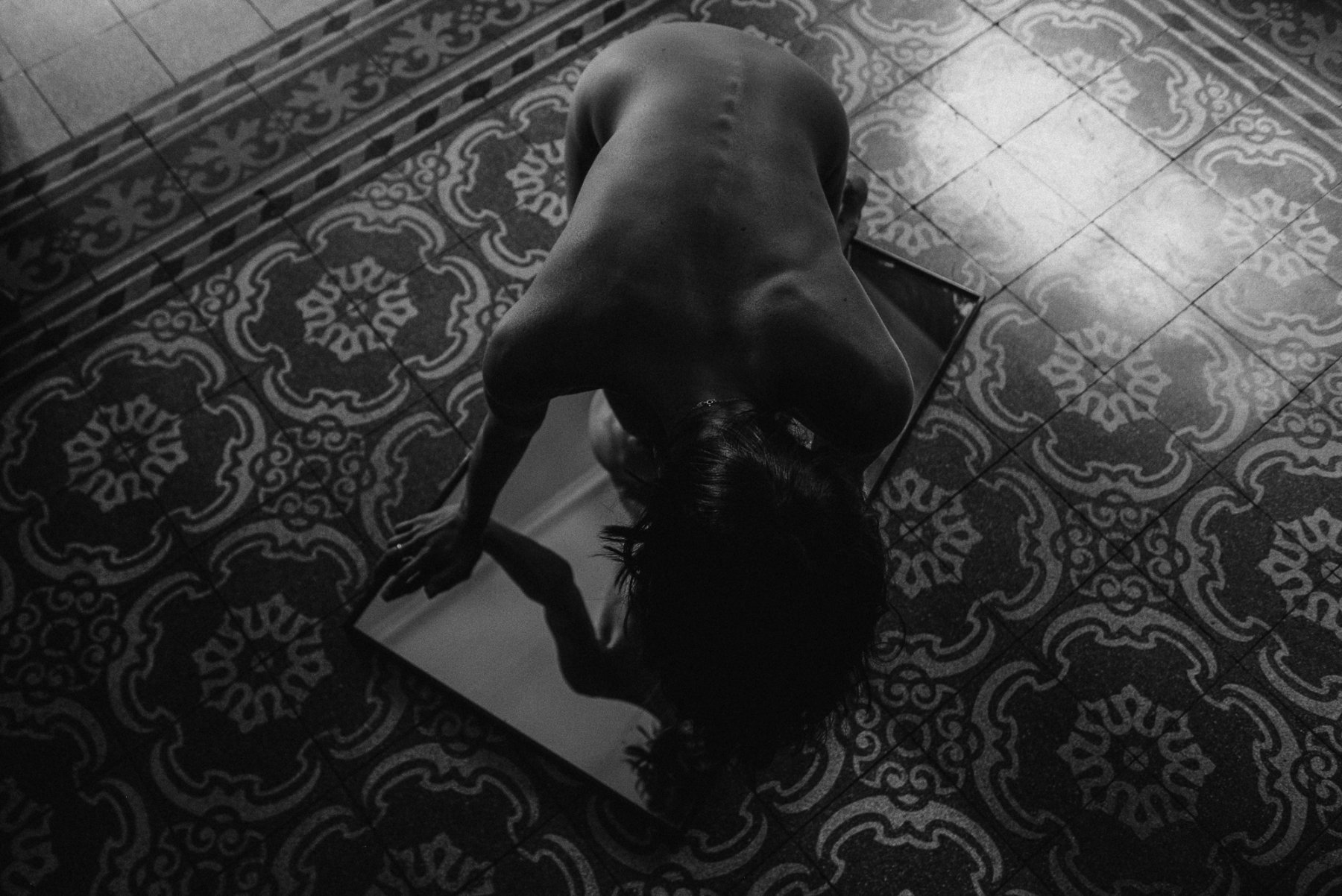 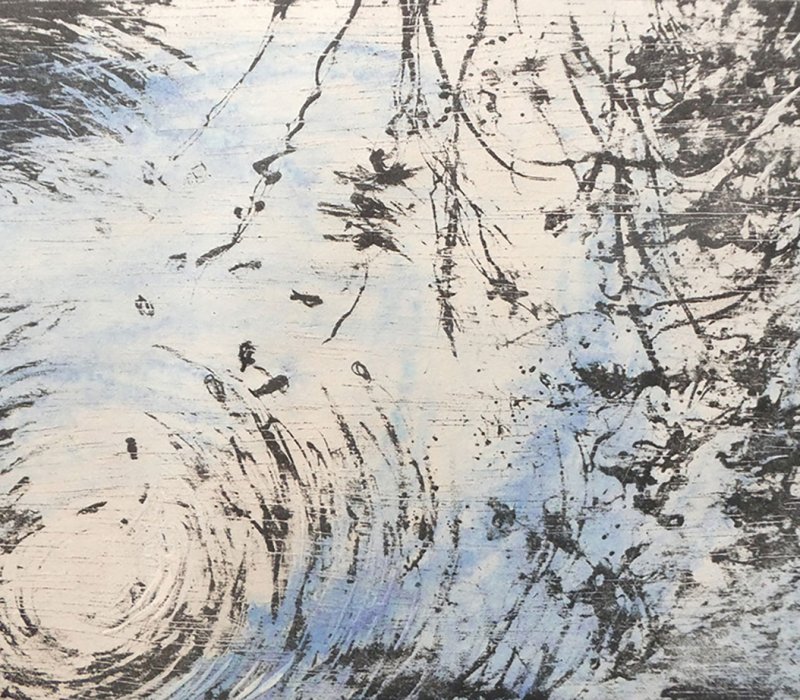 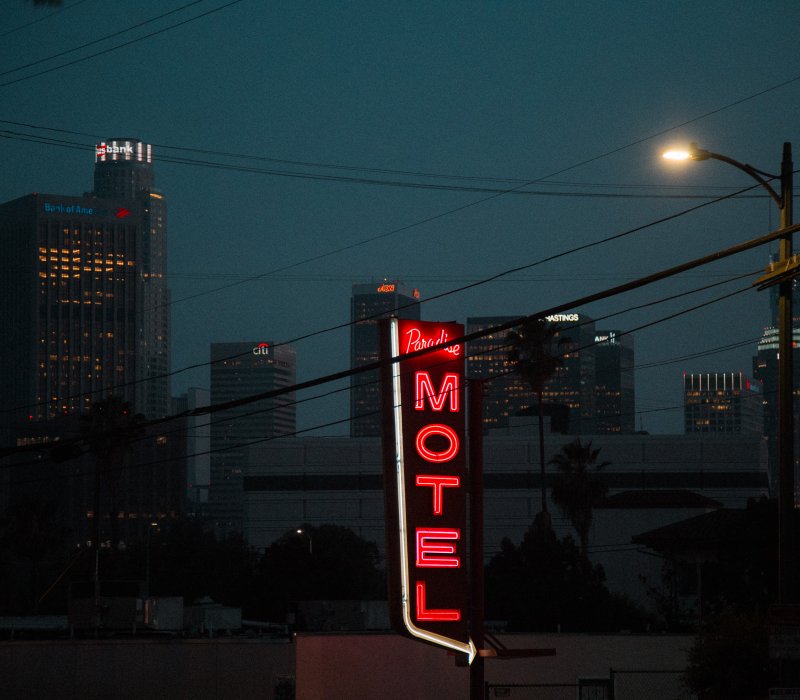 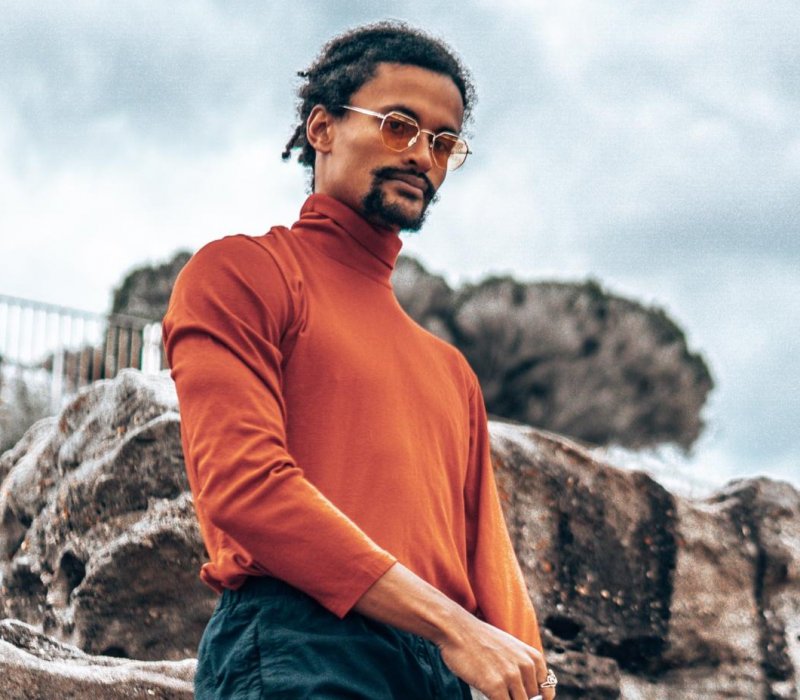