Rosanna has been working in the creative industries for the past 17 years, from running music festivals and events, to writing and illustrating a children’s book (she plans to do many more) and being the Branding Designer behind several local businesses.

After many years studying, working and experiencing life in Melbourne, Rosanna relocated back home to the Northern Rivers where she completed a Bachelor of Art and Design with a 6.4GPA and received a scholarship to complete her honours year. She has since been steadily building her design business while enjoying the early years of motherhood. Rosanna’s interests are broad and she also holds qualifications in Music Business, Conservation Biology and Photo Journalism. 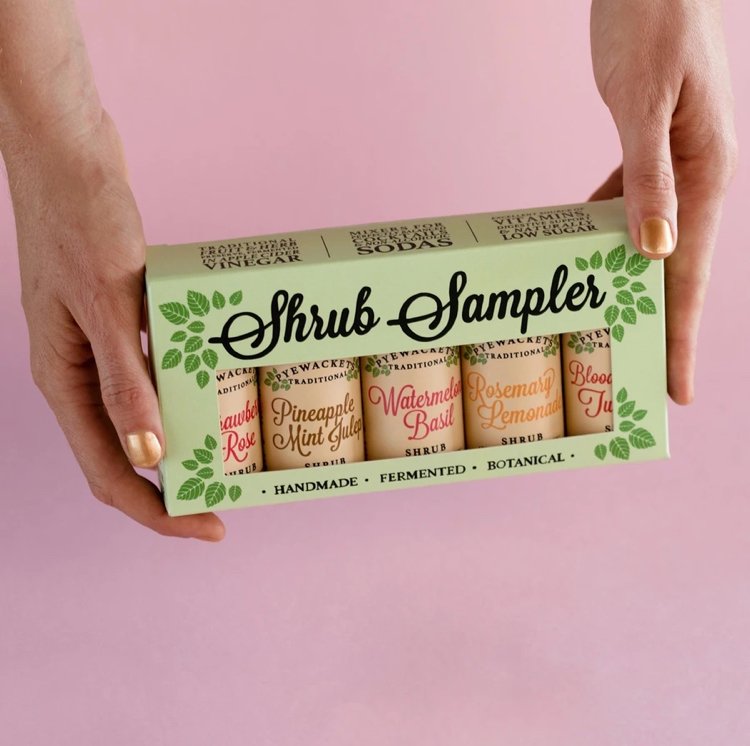 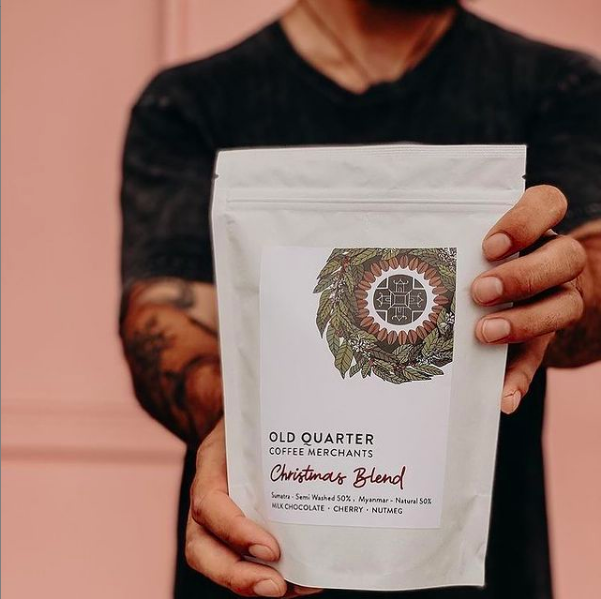 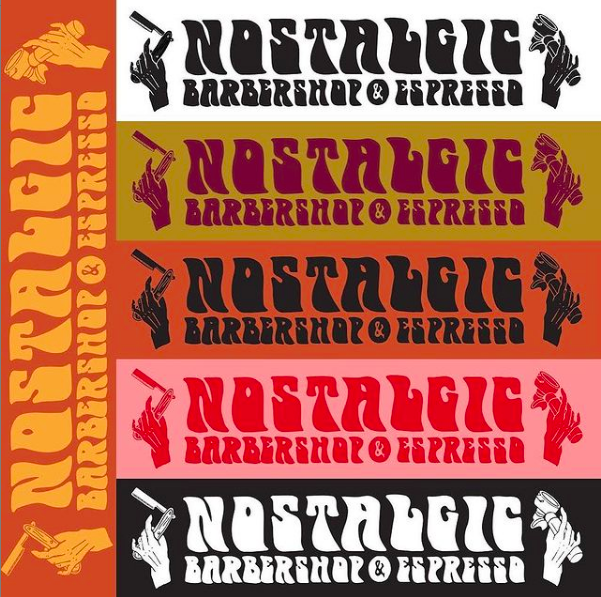 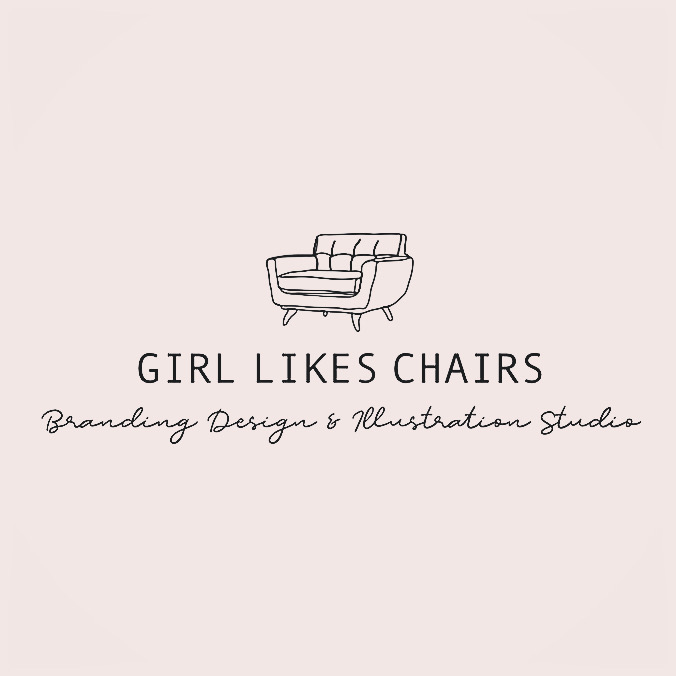 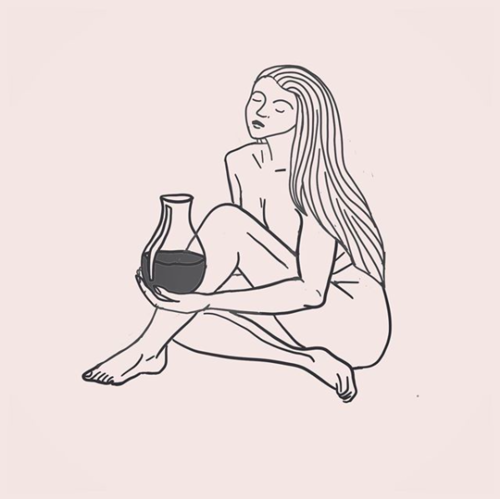 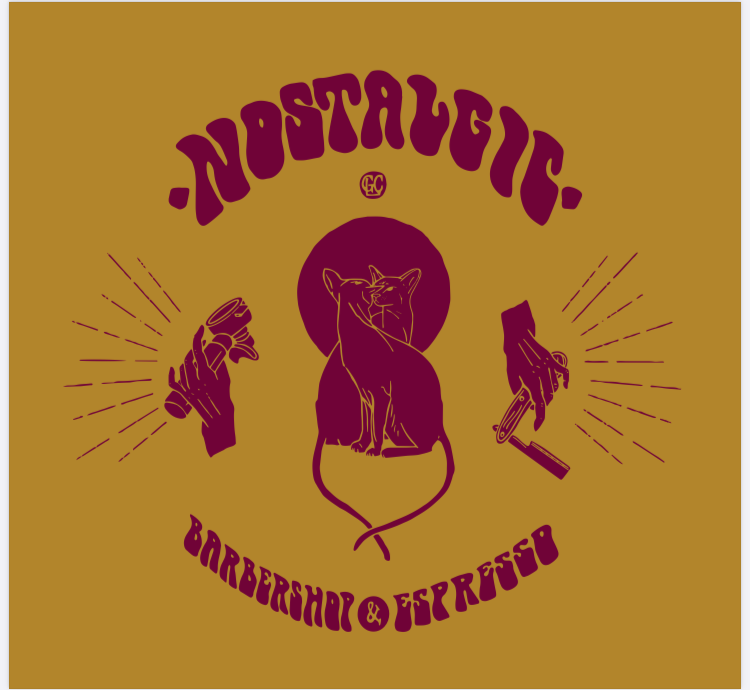 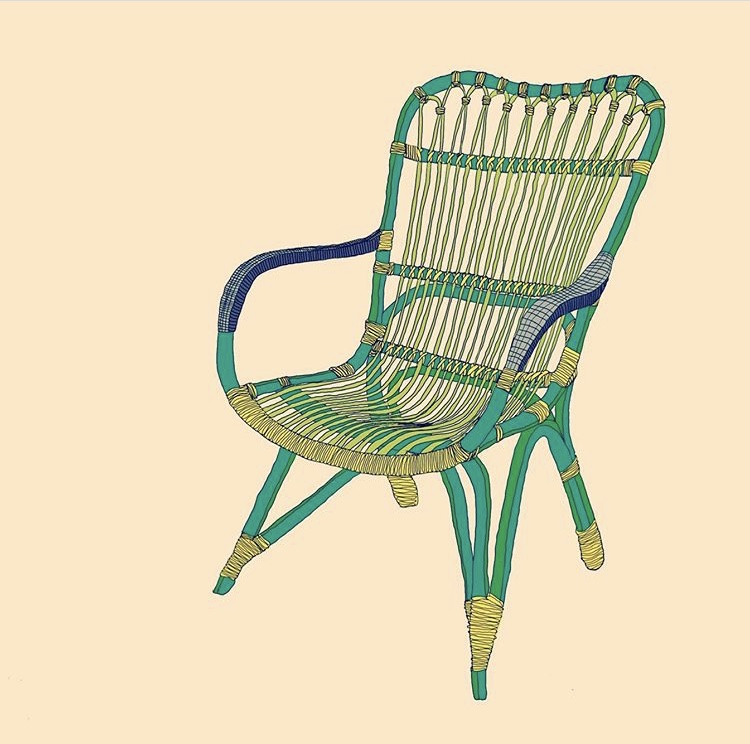 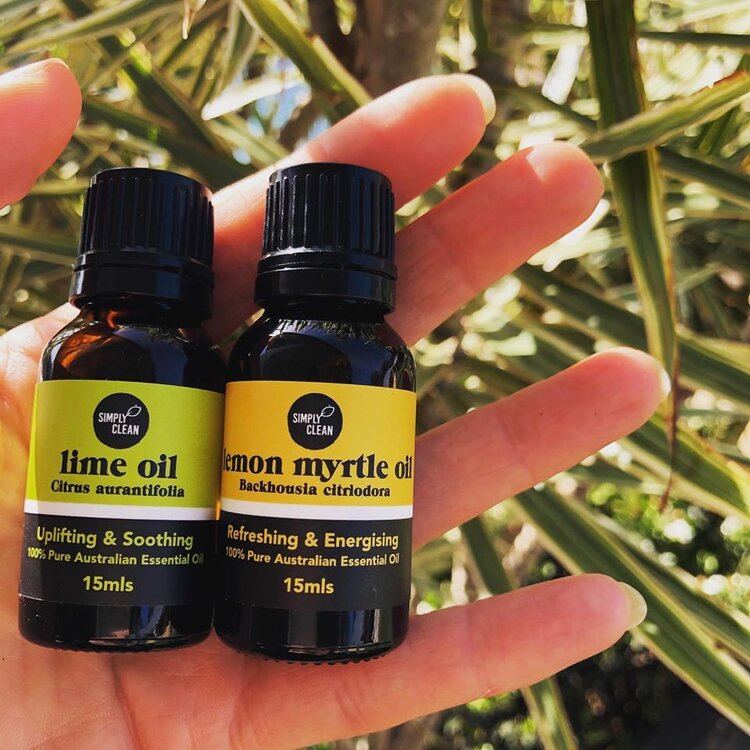 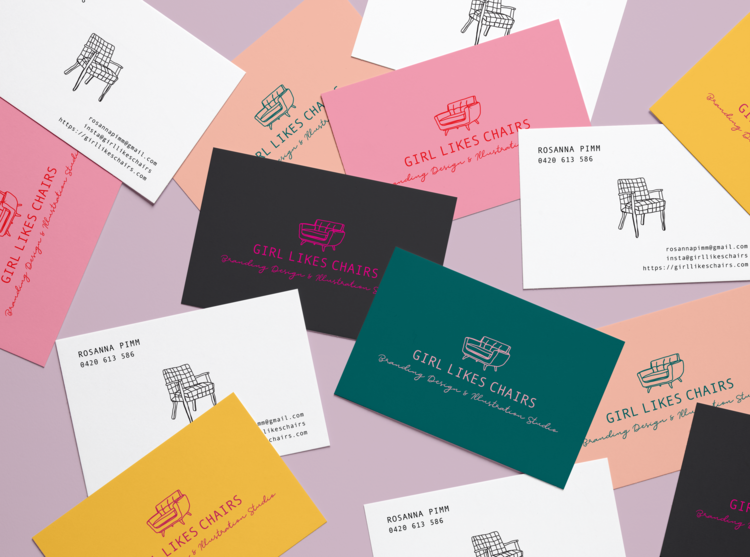 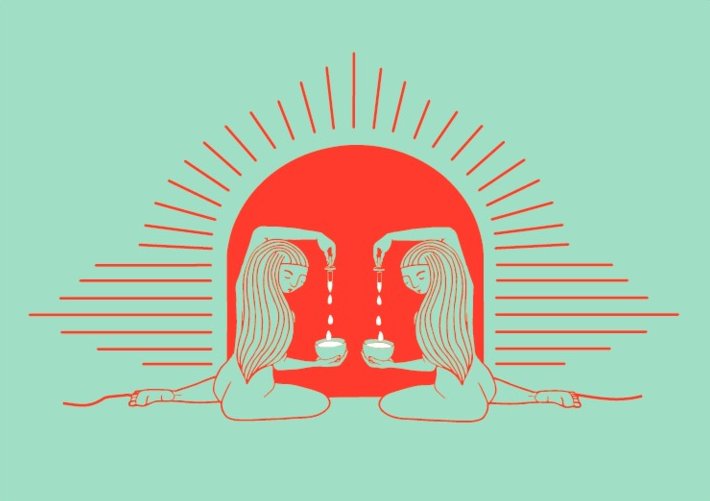 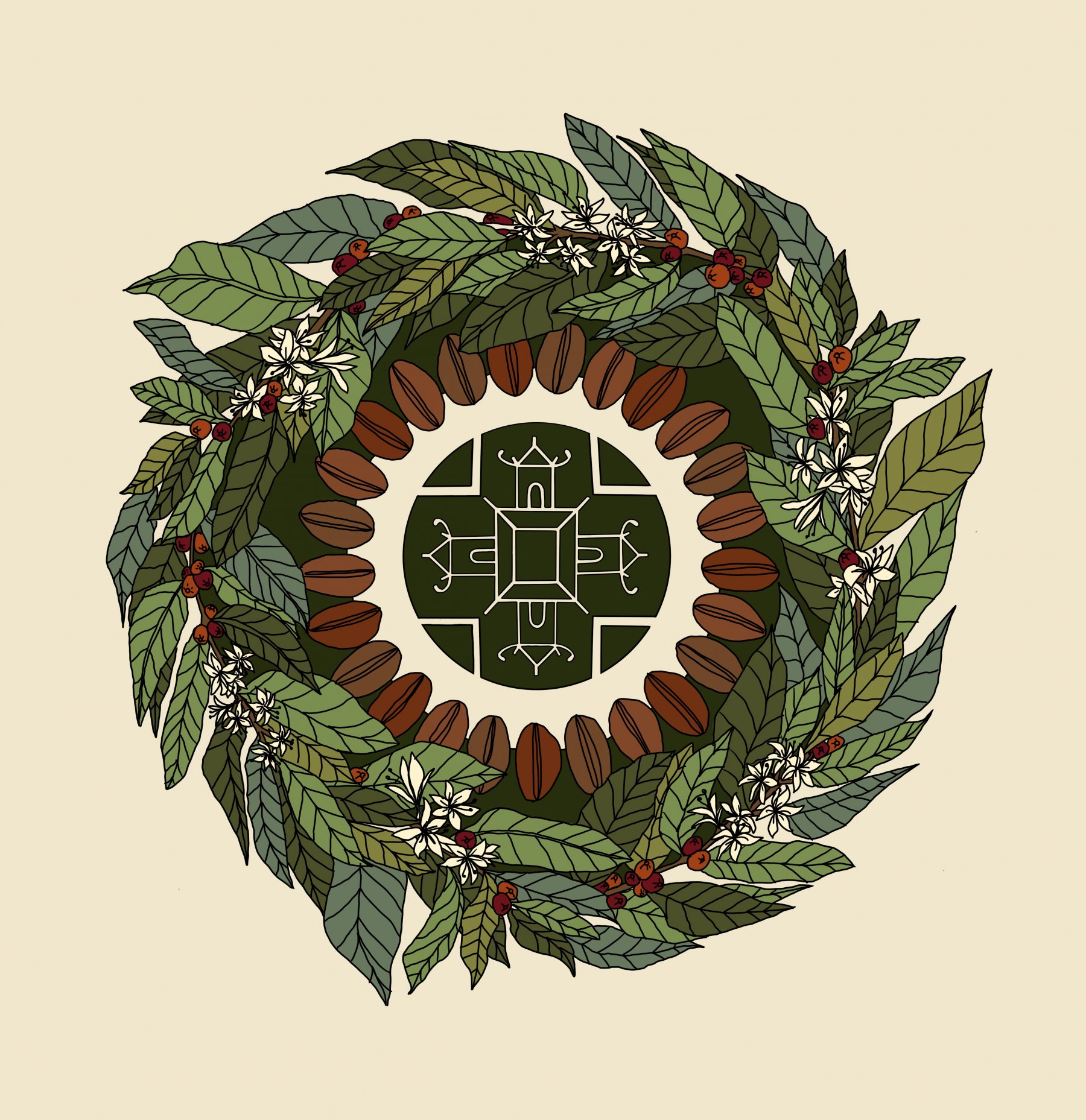 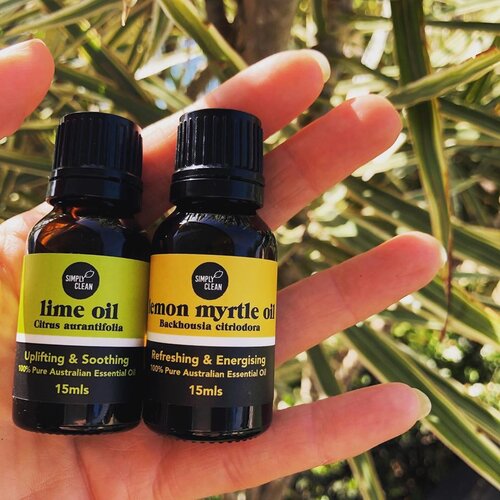 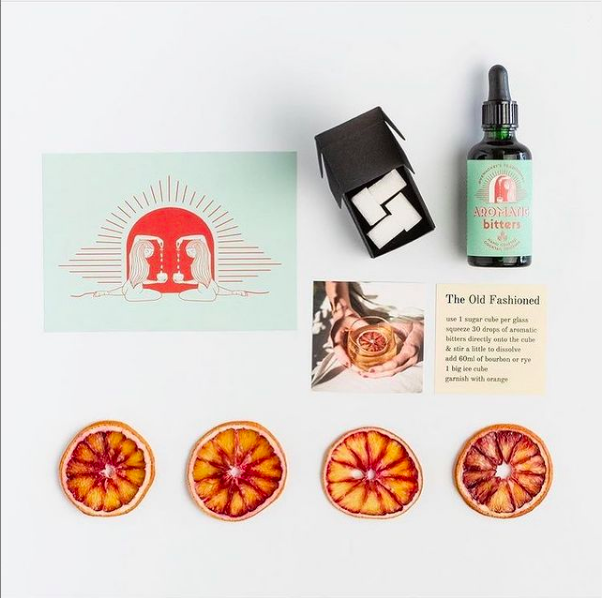 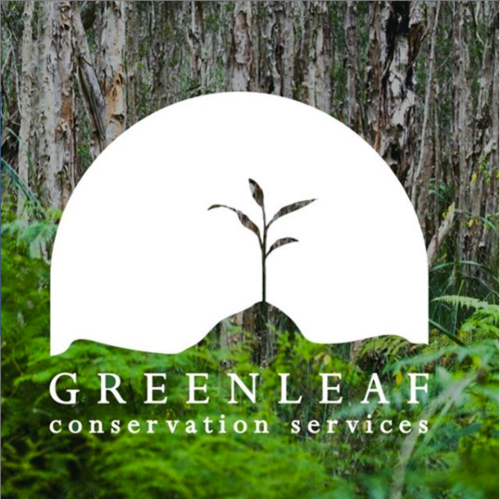 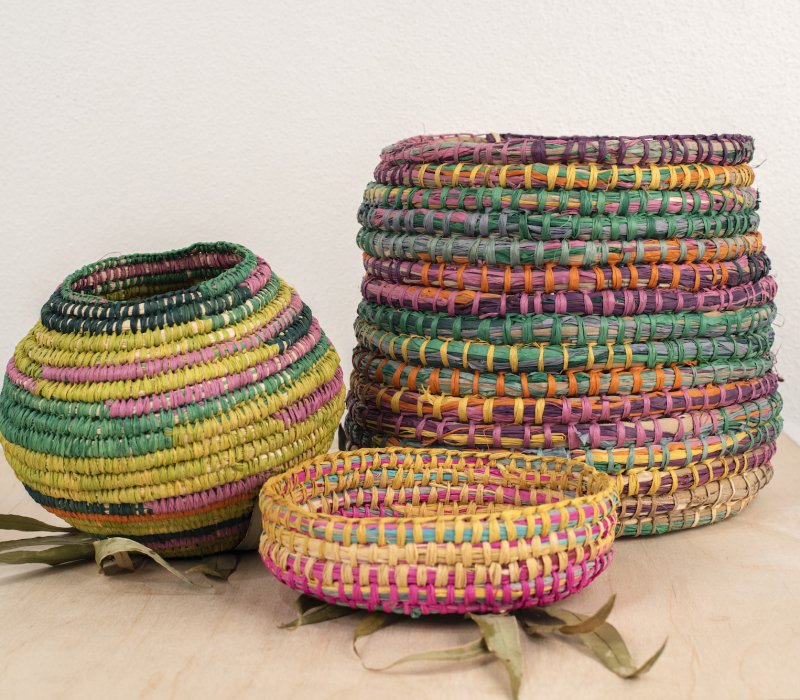 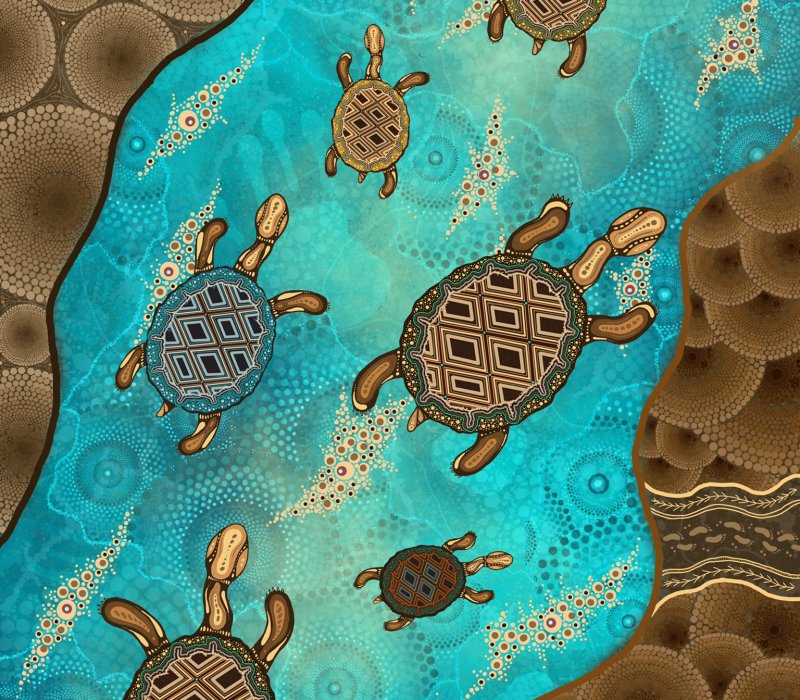 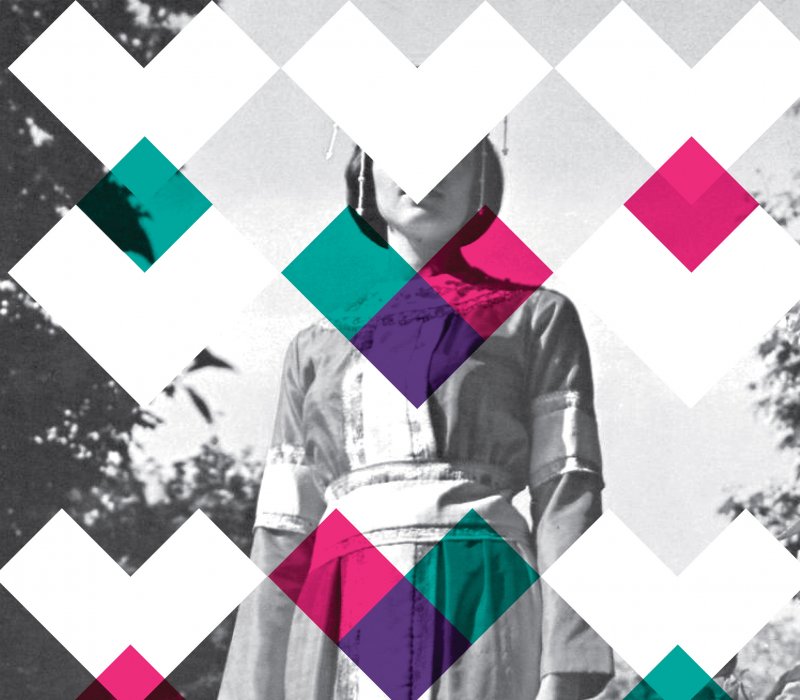