Colleen DaRosa seeks to capture the impact of slow light on an object – the way natural ambient light is constantly changing its effect on a work.

Her paintings highlight the tranluscence and lustrous quality of encaustic and wax media. Her plexiglas sculptures exhibit radiant surfaces, glowing spaces and flashing edges. DaRosa’s relief paper sculptures seek to amplify the presence of ambient light as it penetrates into pools of colour.

Her time spent in Scandinavia was pivotal to guiding her current practice where light became central to her explorations in visual art. DaRosa’s motifs and architectonic devices echo the way in which the glow of light and natural forms seep into the fabric of Nordic design and architecture.

Colleen DaRosa has been a finalist in local and national art prizes including the R & M McGivern National Painting Prize and Northern Rivers Portrait prize. She won the juried packers’ prize for the 2016 Prospect Portrait Prize – Prospect Gallery, Adelaide.

Colleen DaRosa reinvigorated her art practice and gained first class Honours in a Bachelor of Visual Arts at Southern Cross University in 2014. During the period 2011 to 2013 she spent several summers in Scandinavia and studied at the London School of Art, Central St Martins.

Ella Dreyfus of the National Art School has described DaRosa’s surfaces as ‘luminous and luscious…moments of saturated colour contrast with the absence of weight and the presence of light.’ 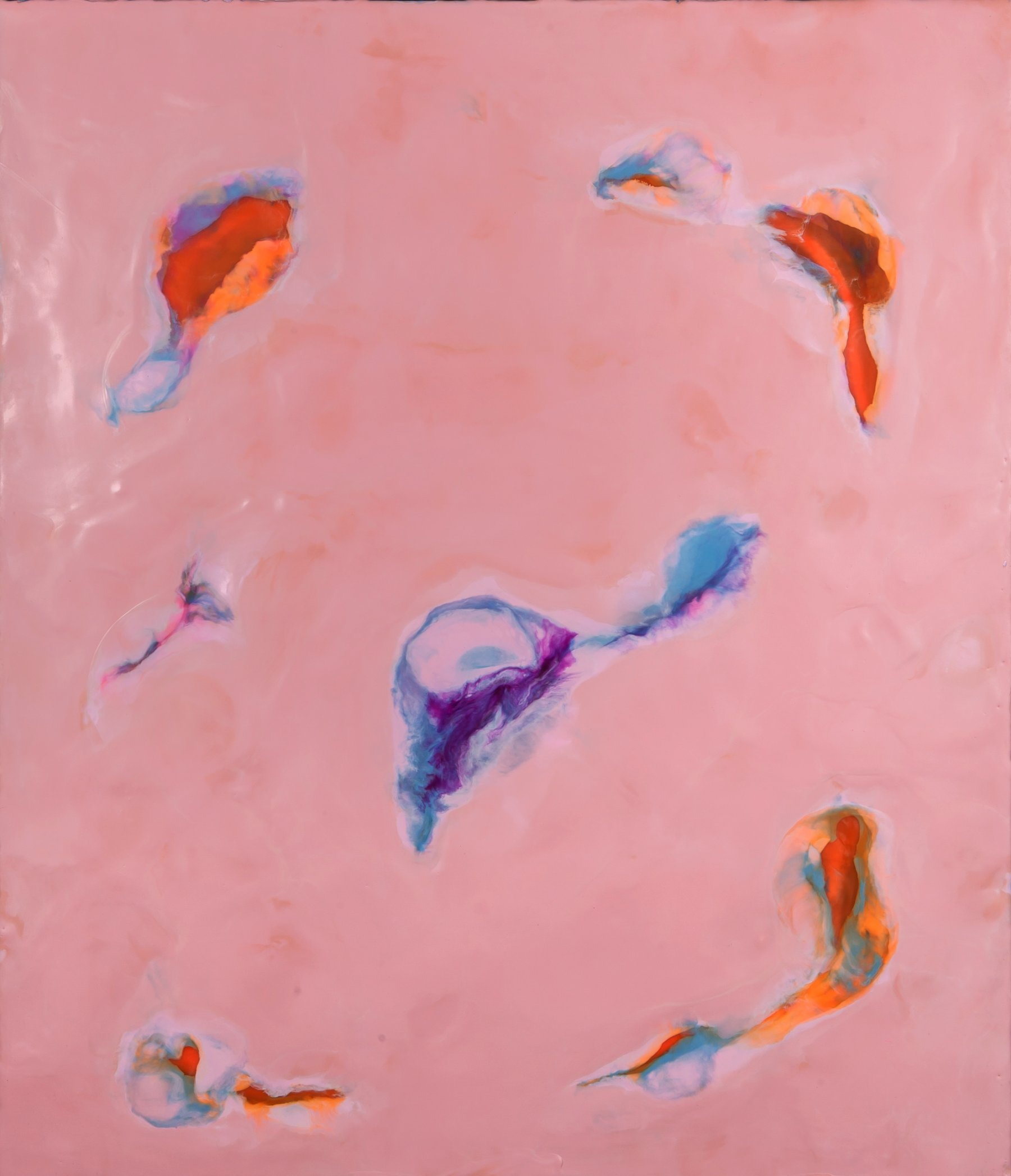 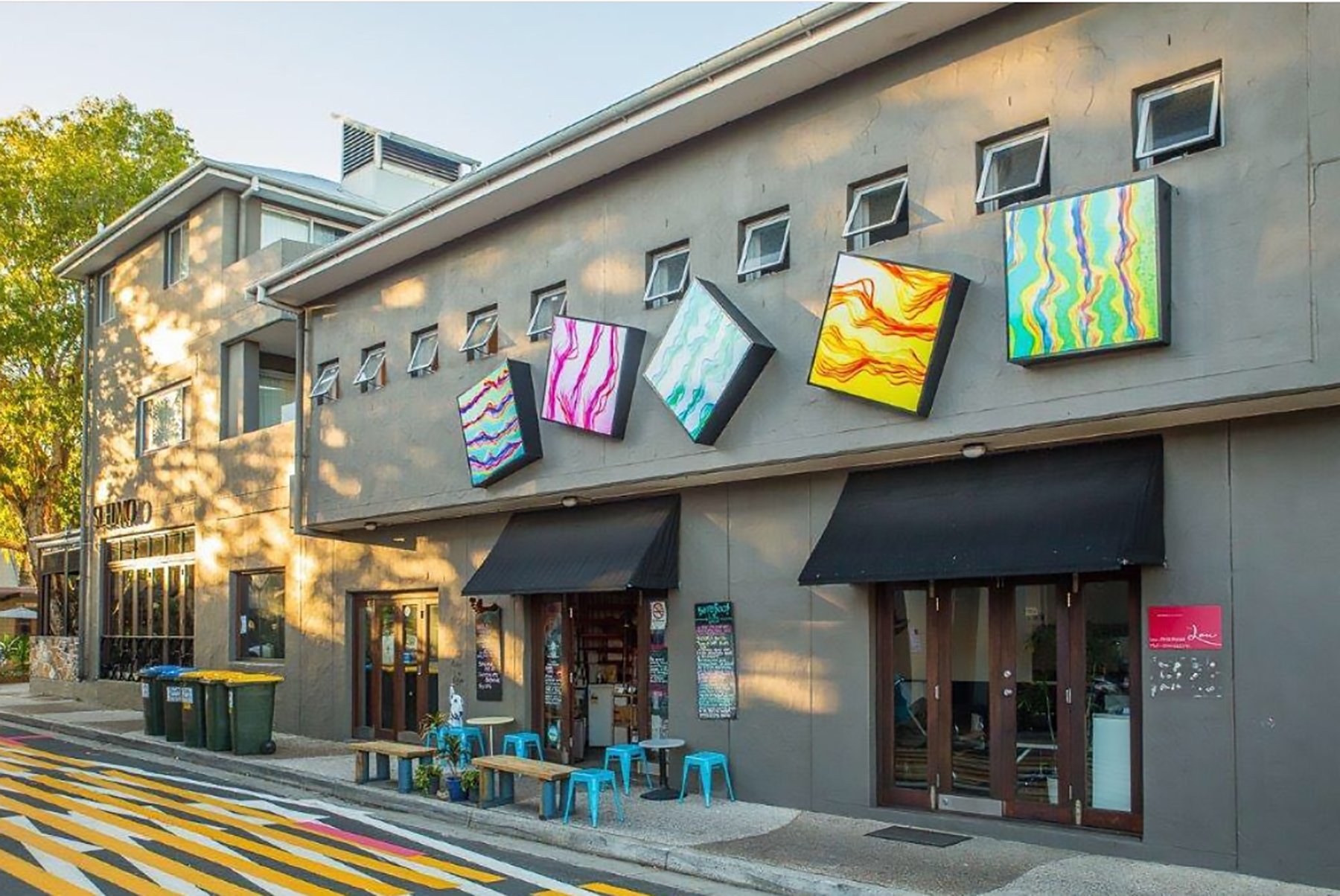 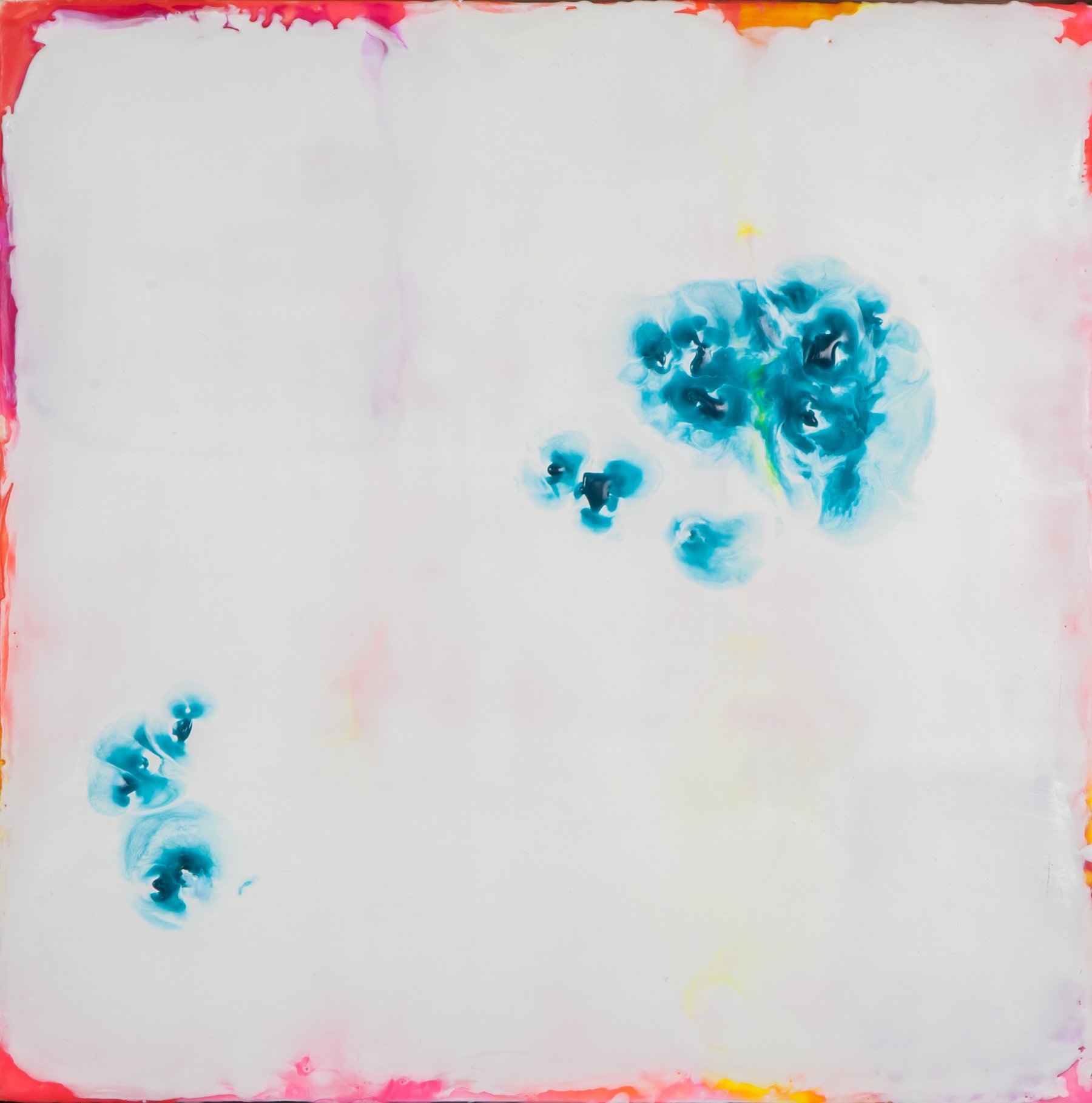 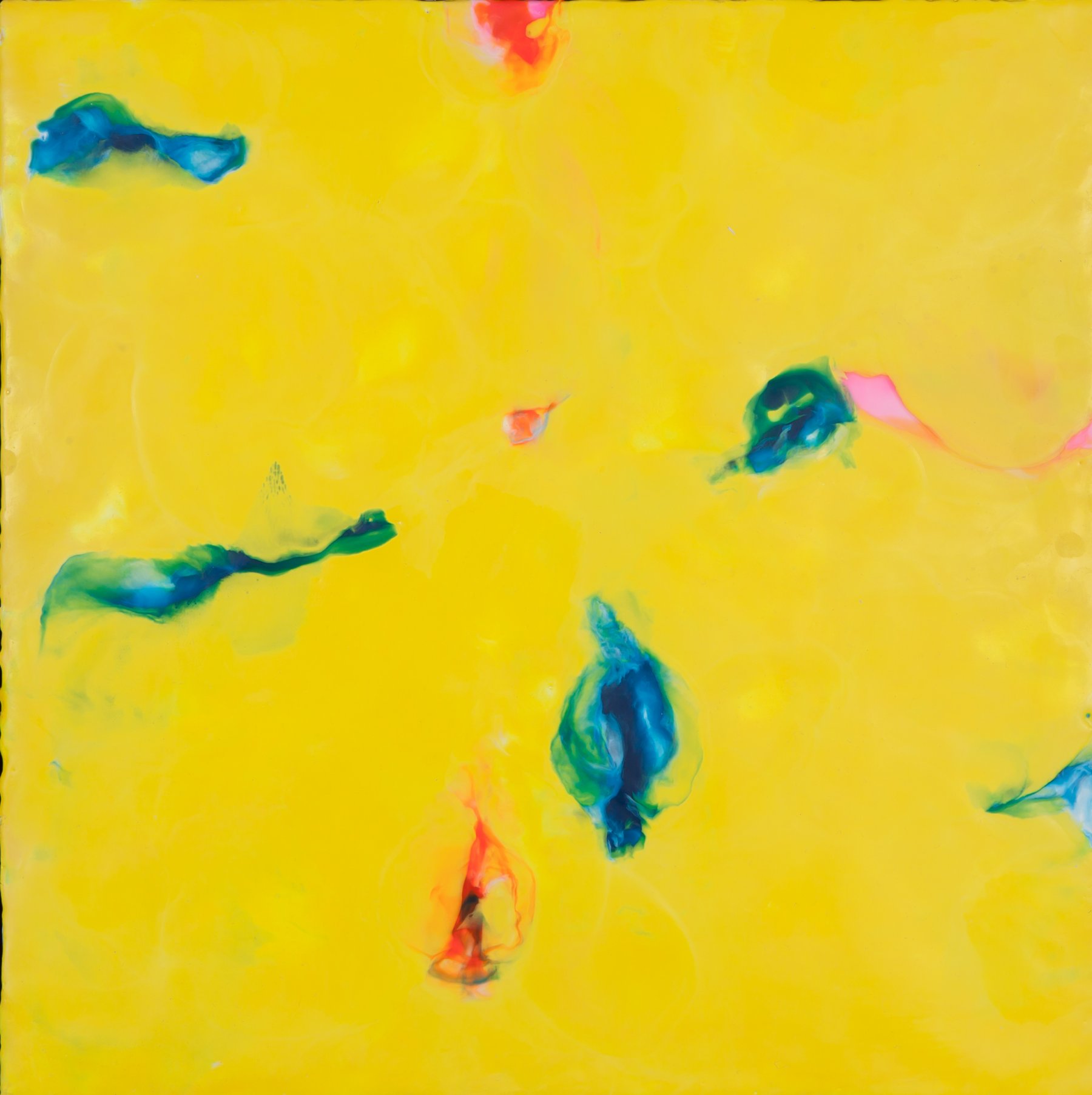 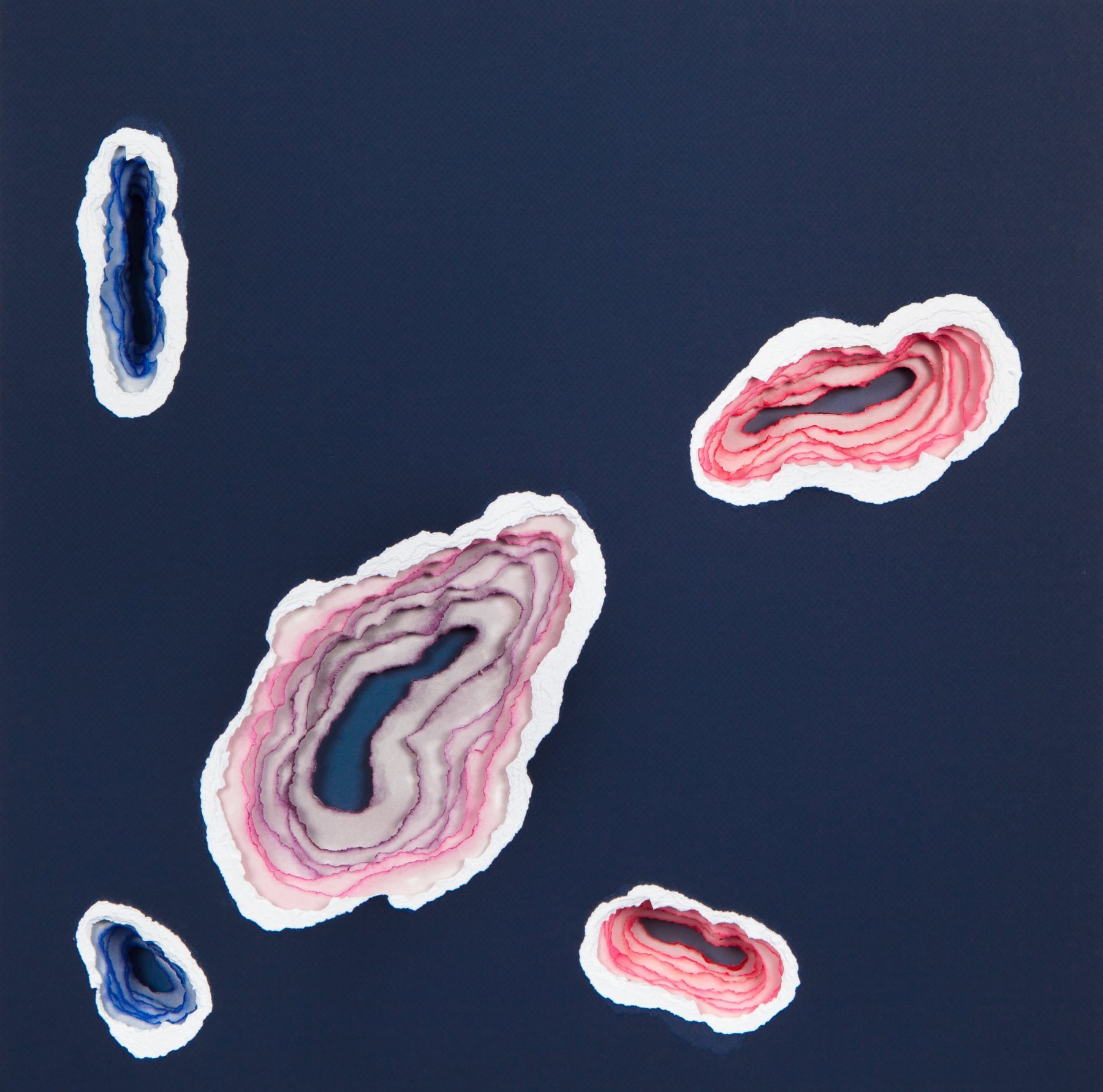 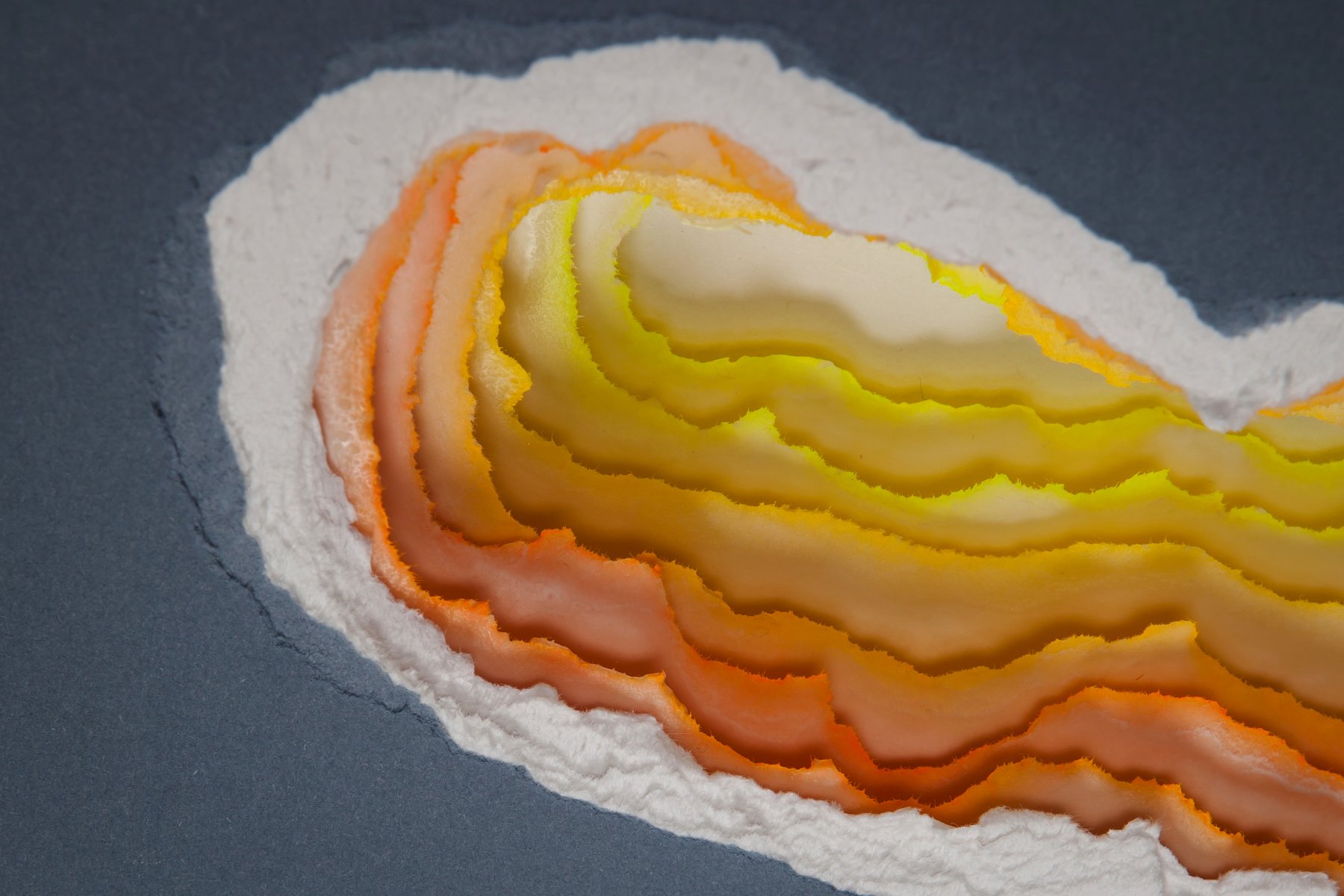 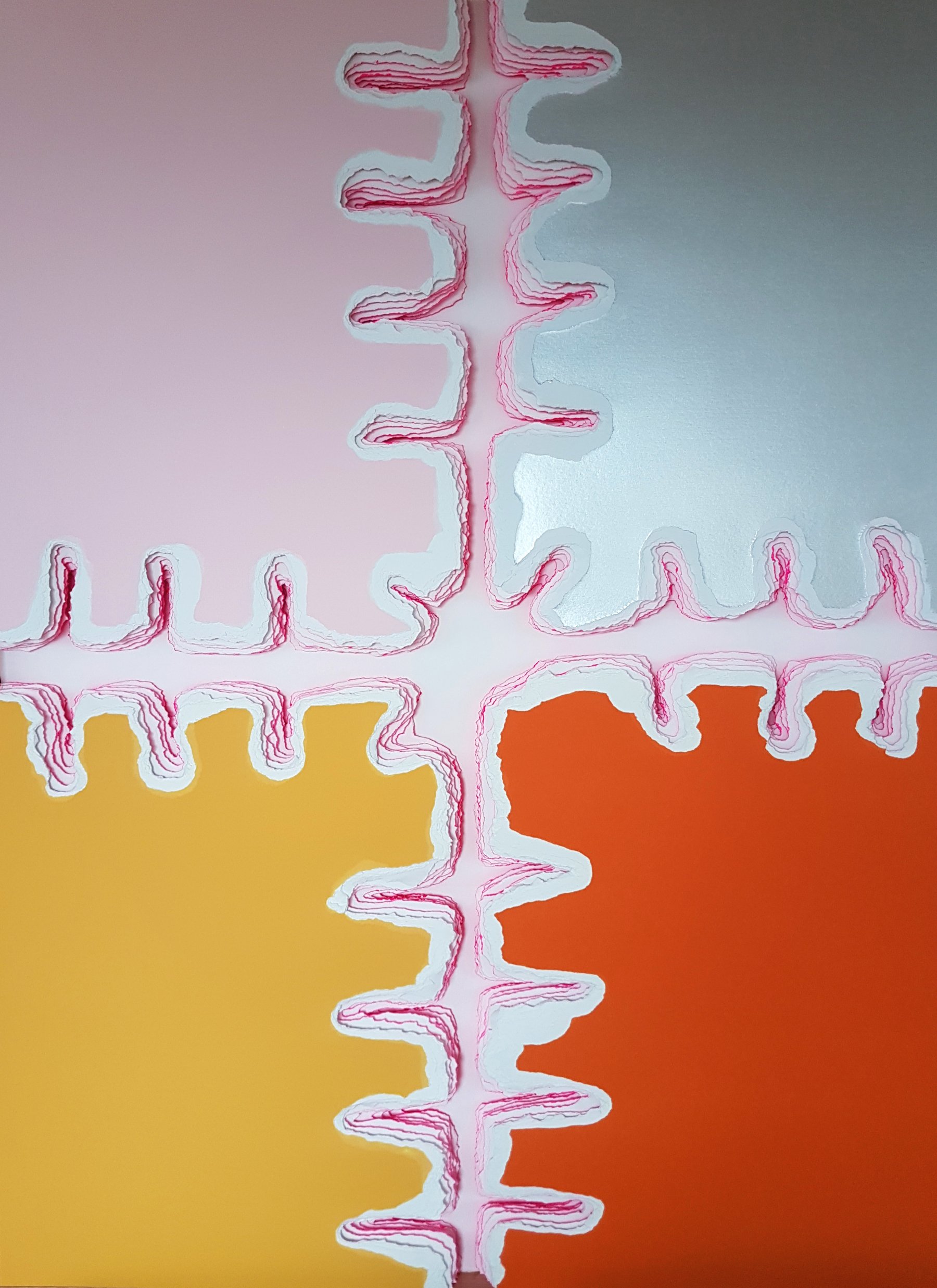 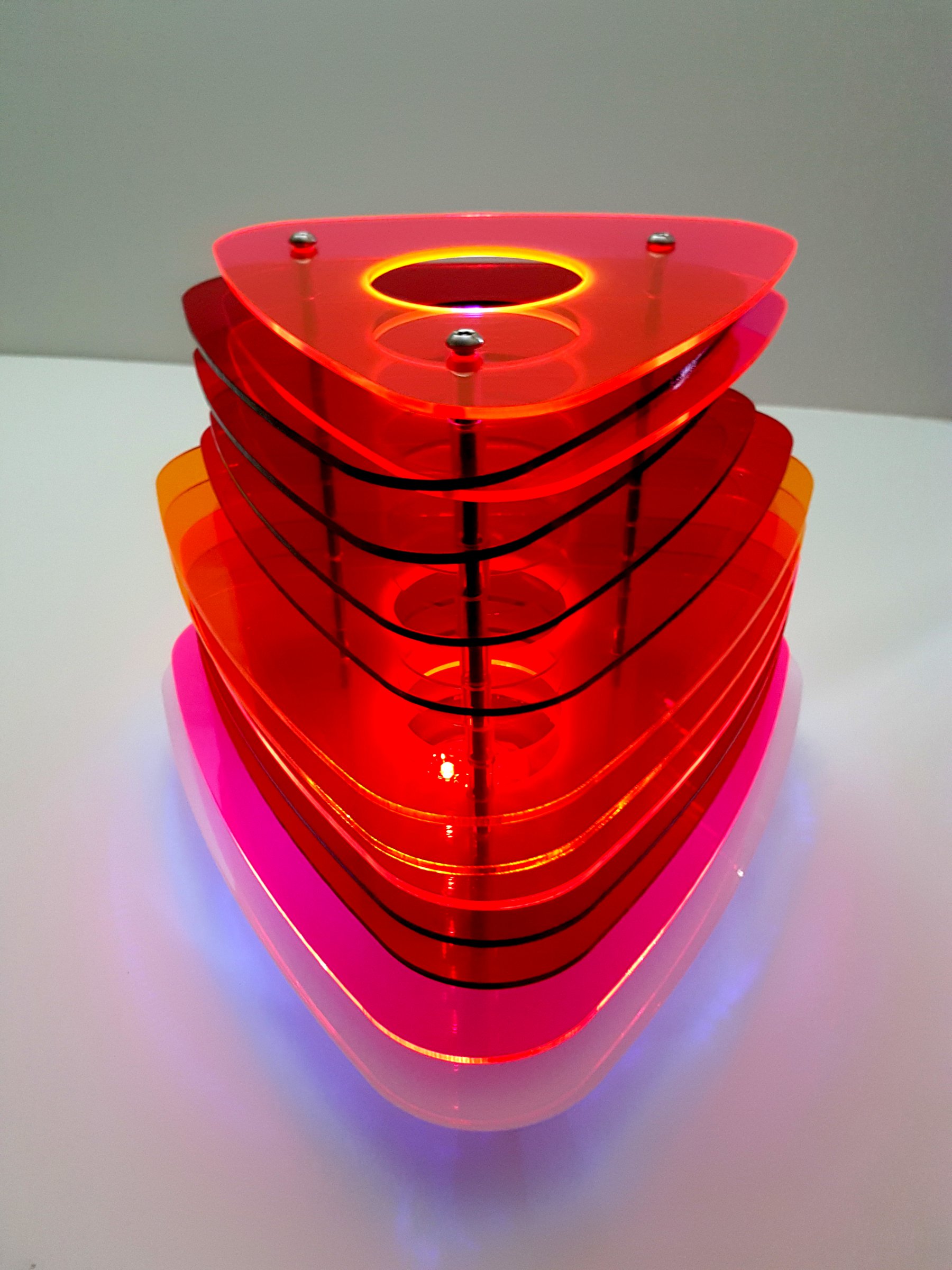 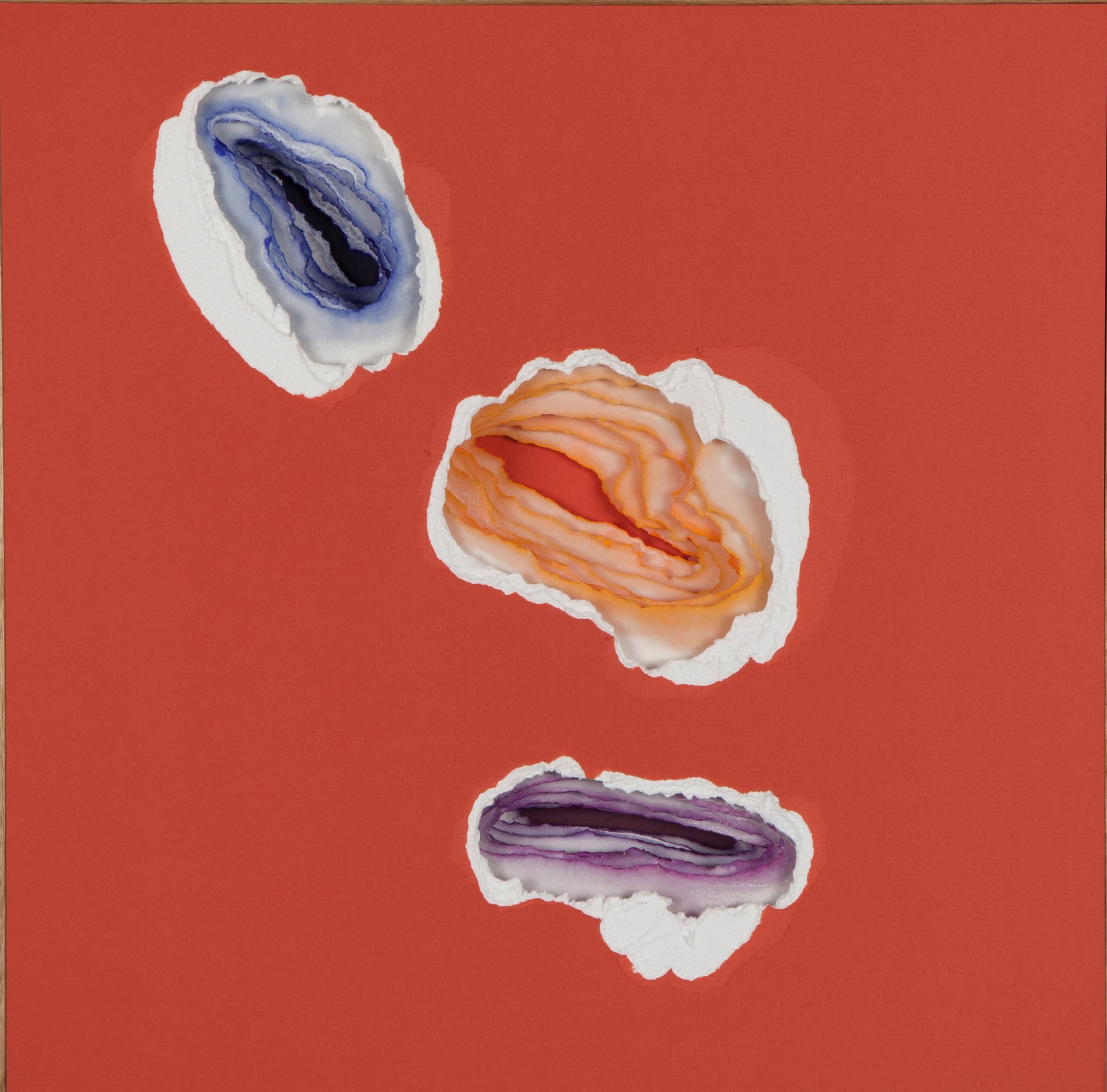 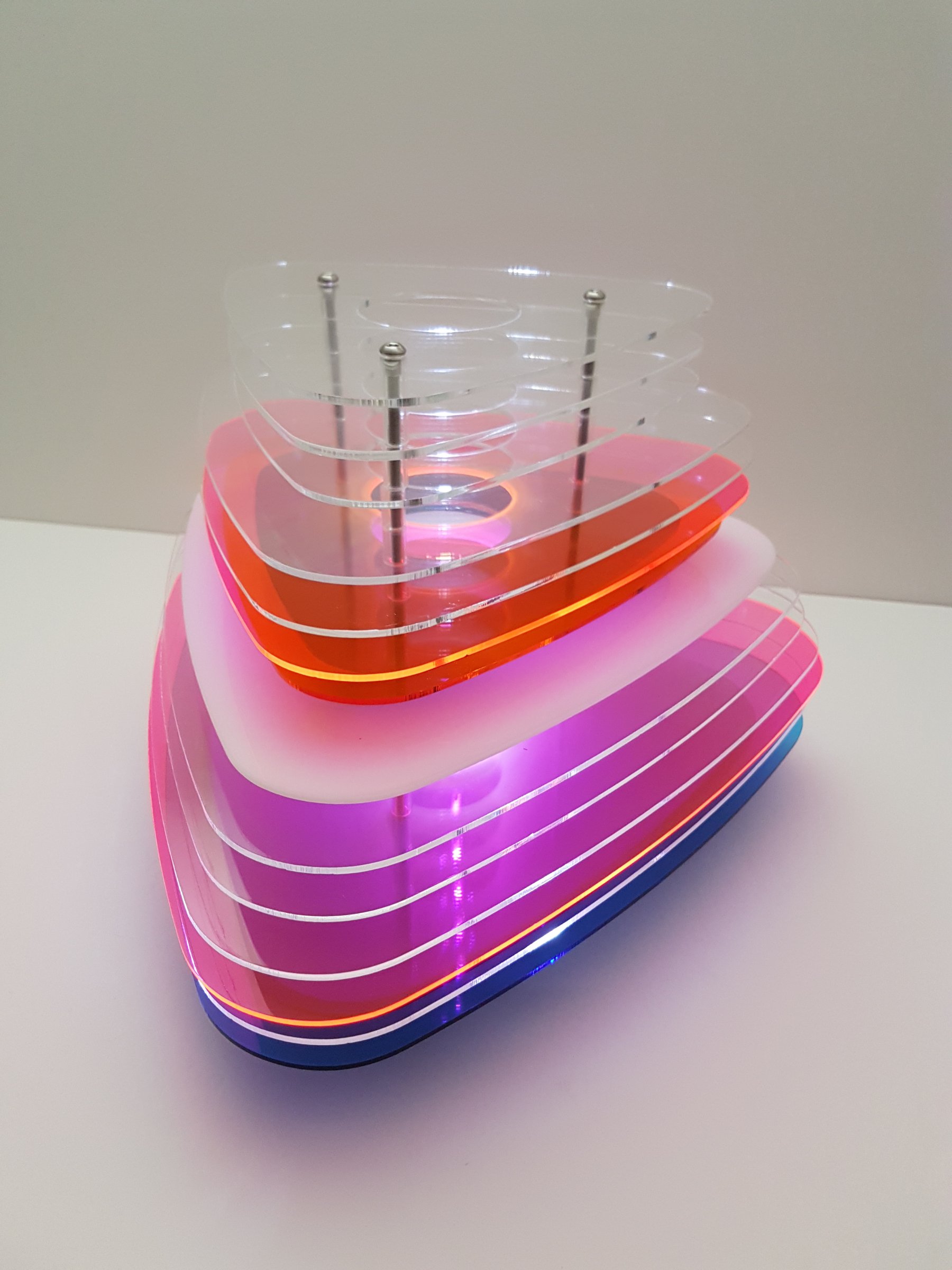 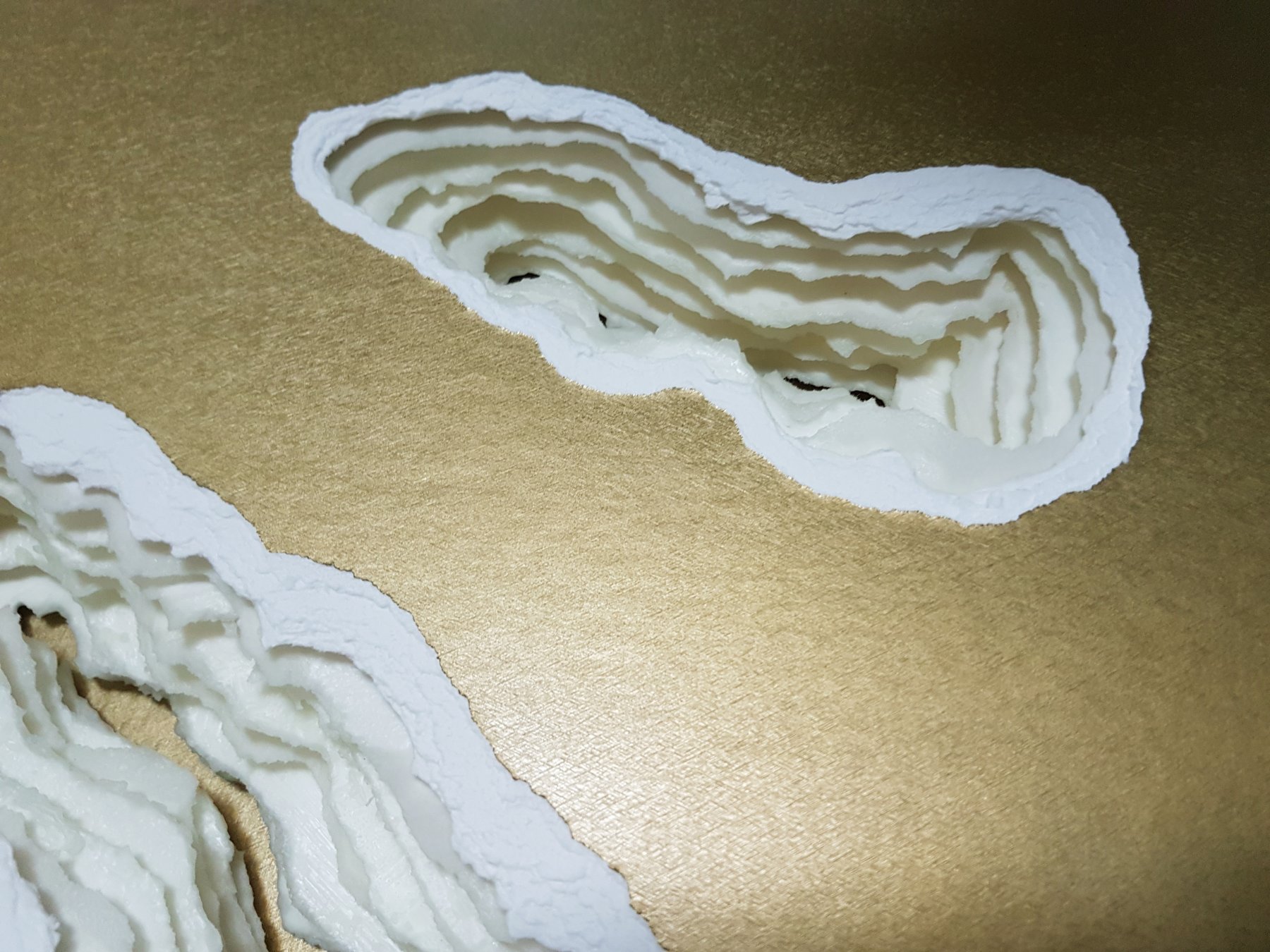 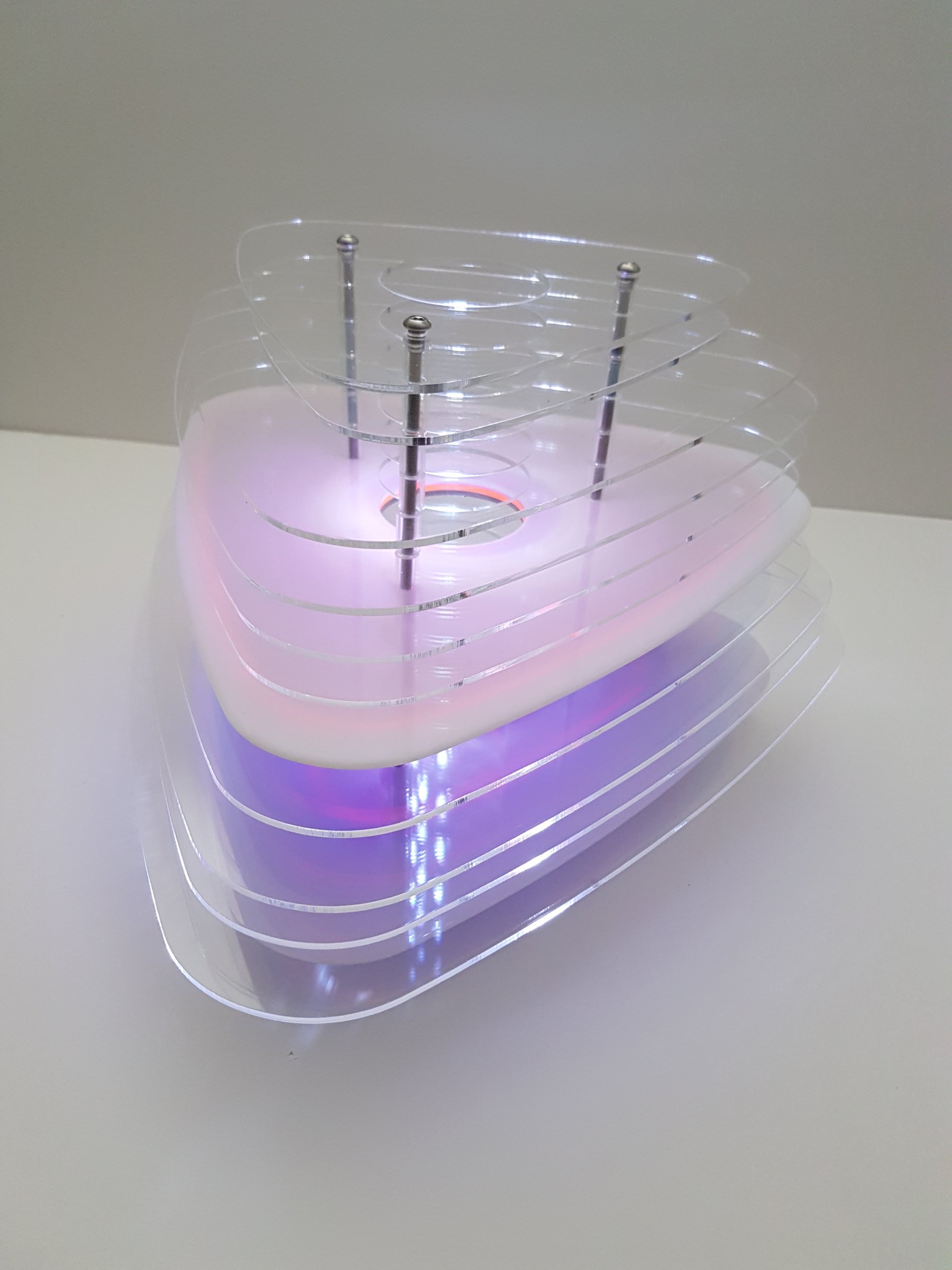 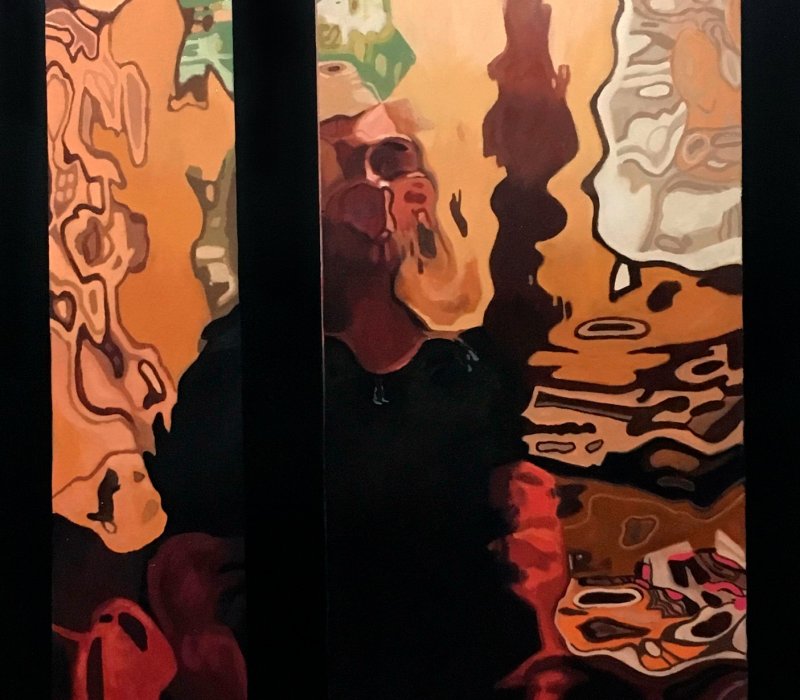 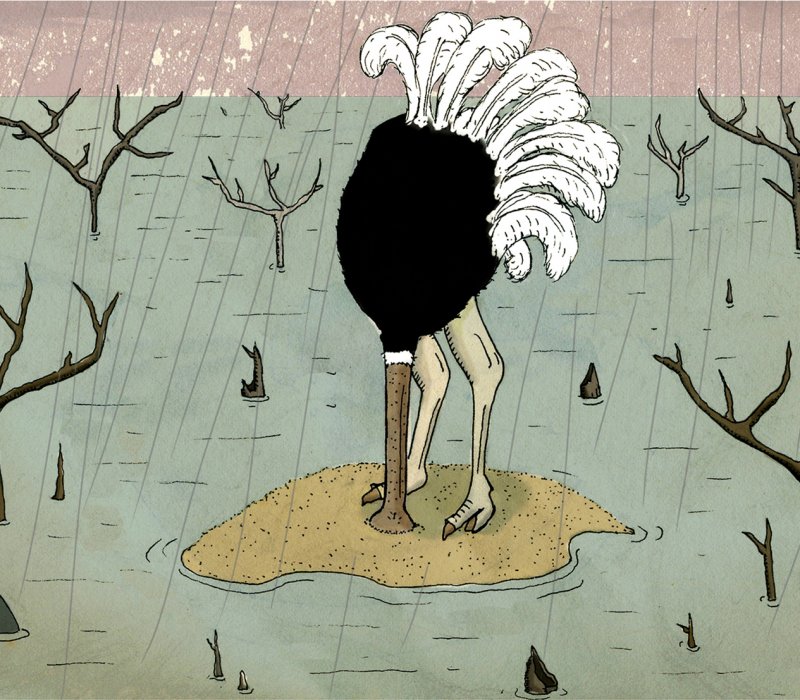