Hamish was born and bred in Mullumbimby on beautiful Arakwal, Bundalung country, to a photographer father and textile artist mother. He is an ex-circus performer turned photographer and filmmaker and has been documenting the performing arts scene for the last 15 years with a particular focus on the contemporary circus and physical theatre community in Australia under the banner of his alias Carnival Cinema.

As well as working as a freelance photographer and filmmaker, Hamish has turned Carnival Cinema into an online ‘Arts & Culture Magazine with a Circus Bent’, archiving and entertaining the colourful circus, cabaret, burlesque, new vaudeville and ‘fringe festival dwelling’ sub culture. In 2015 Hamish and his musician/composer/teacher partner, Sue Simpson, moved back to the Byron Shire to raise their own family and they were part of the team to re-open the Brunswick Picture House in Brunswick Heads in 2016.

Hamish currently divides his time between travelling nationally and internationally documenting the Circus community, creating content for local artists and companies such as NORPA and The Mullumbimby Music Festival and being holed up in his home studio editing and running the online magazine. 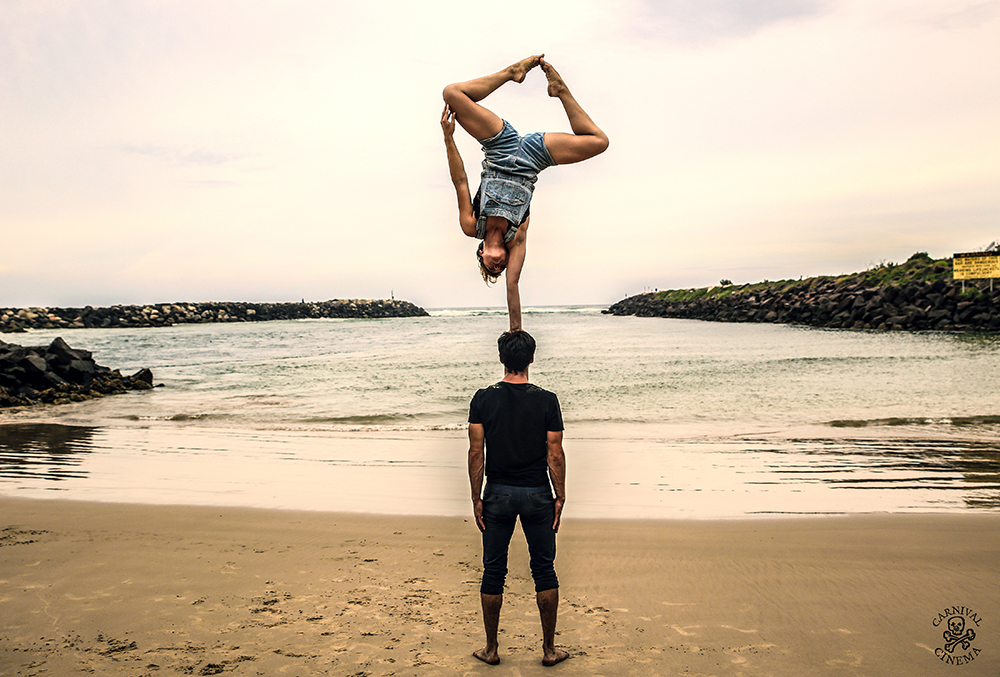 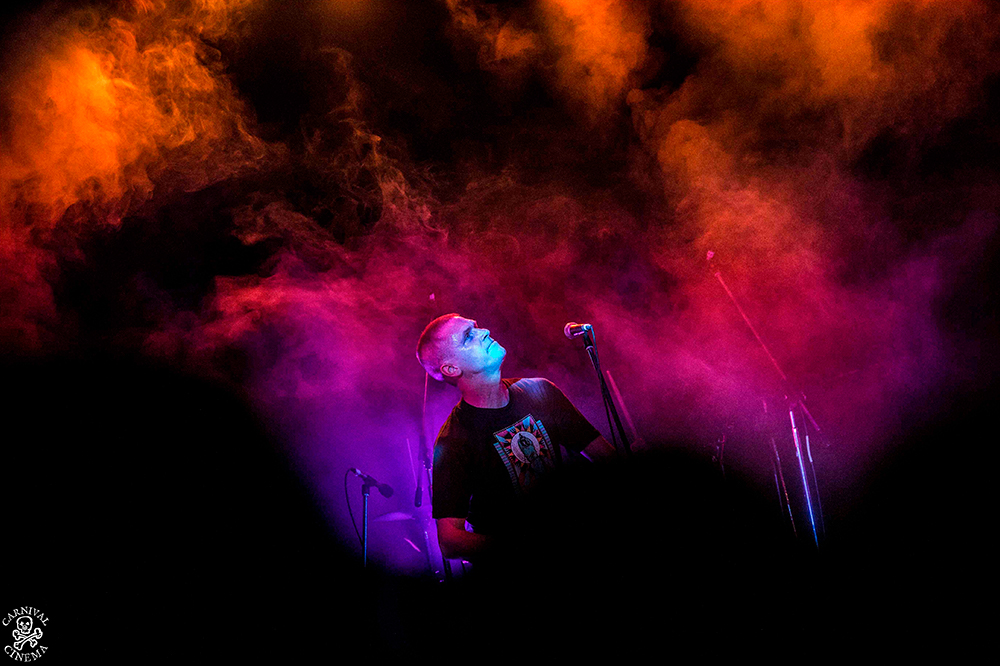 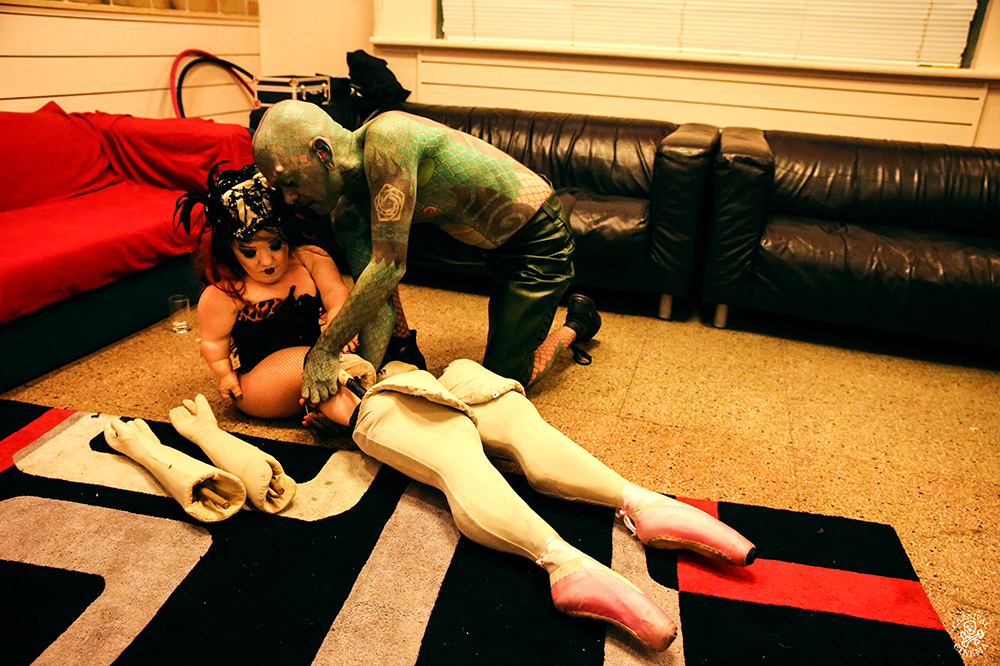 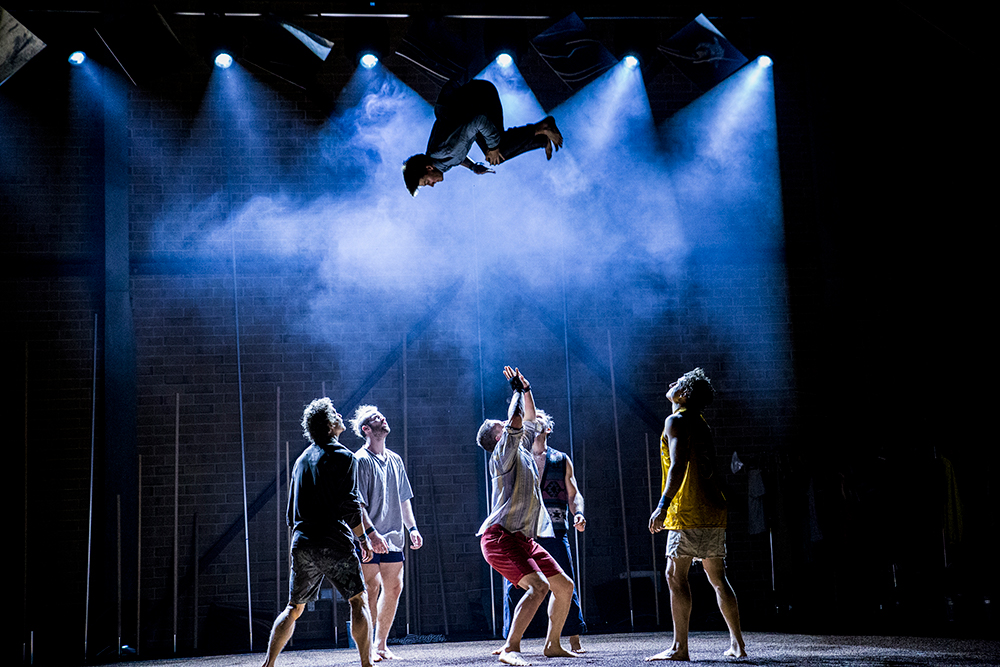 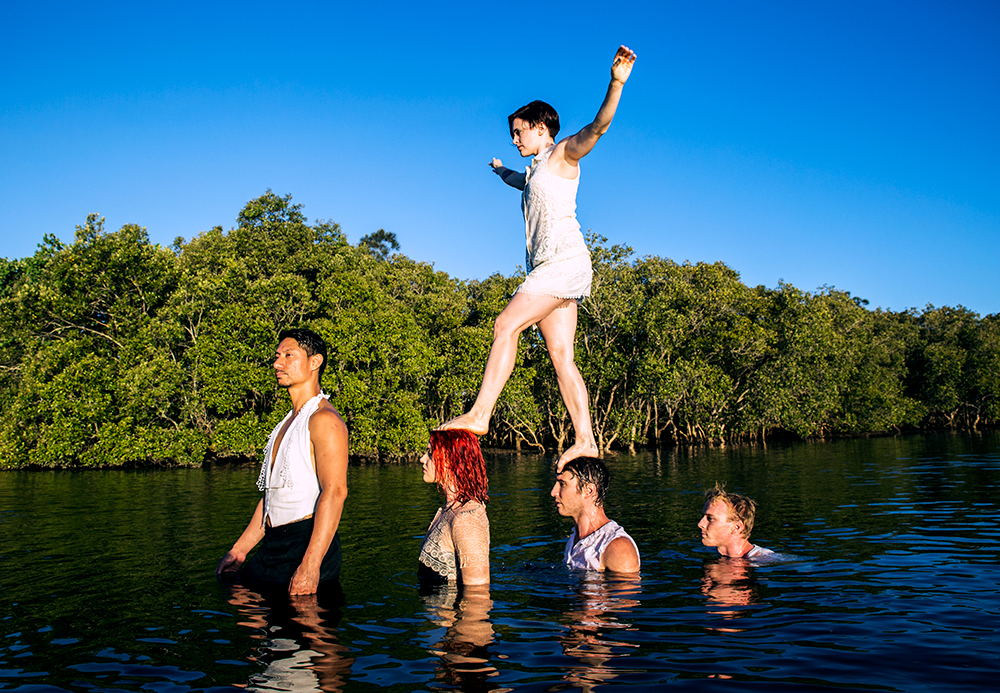 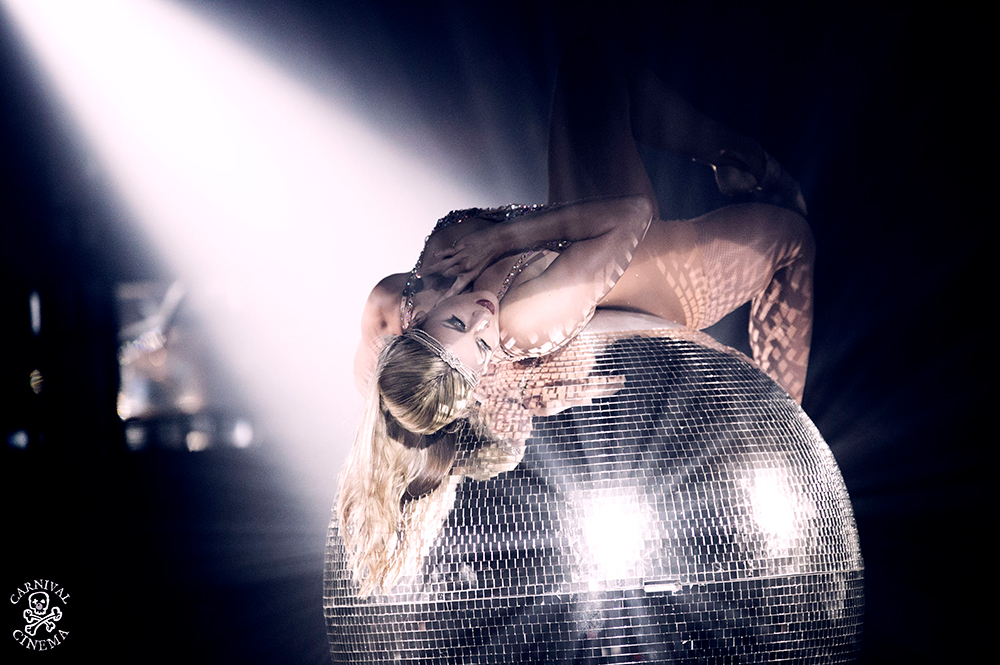 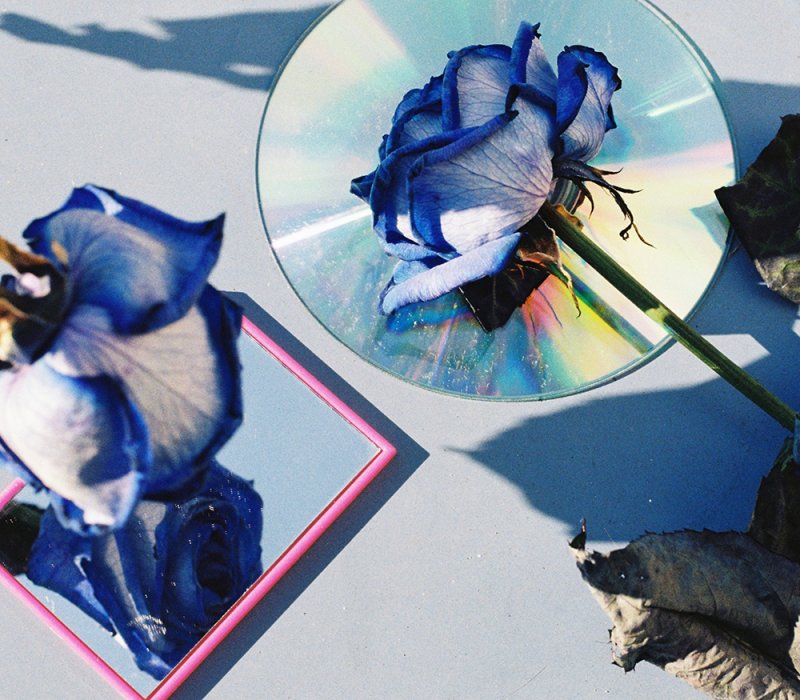 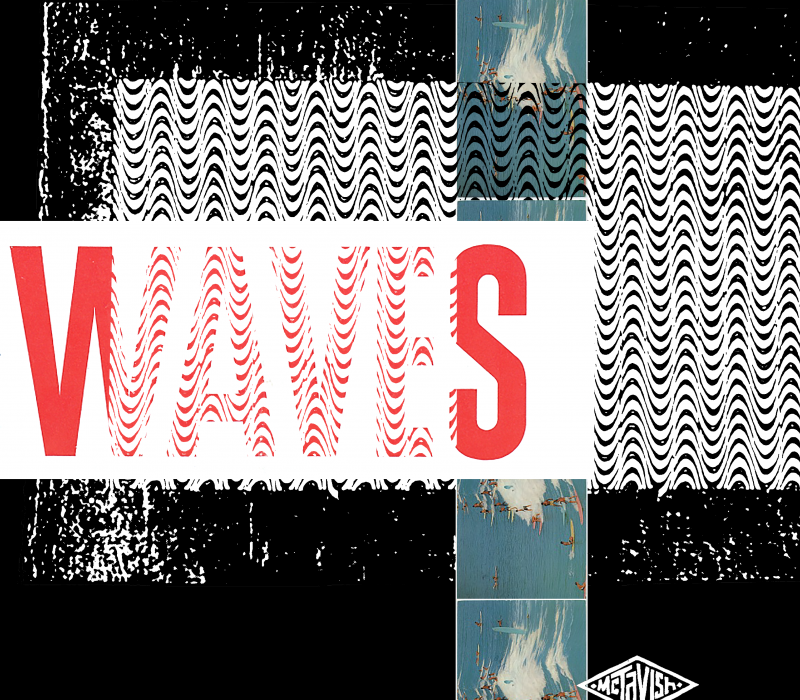 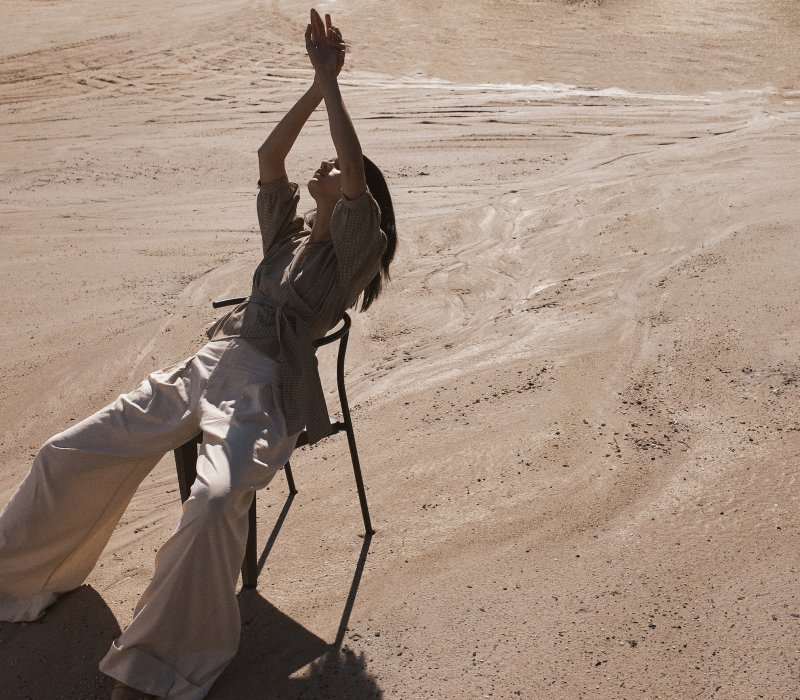