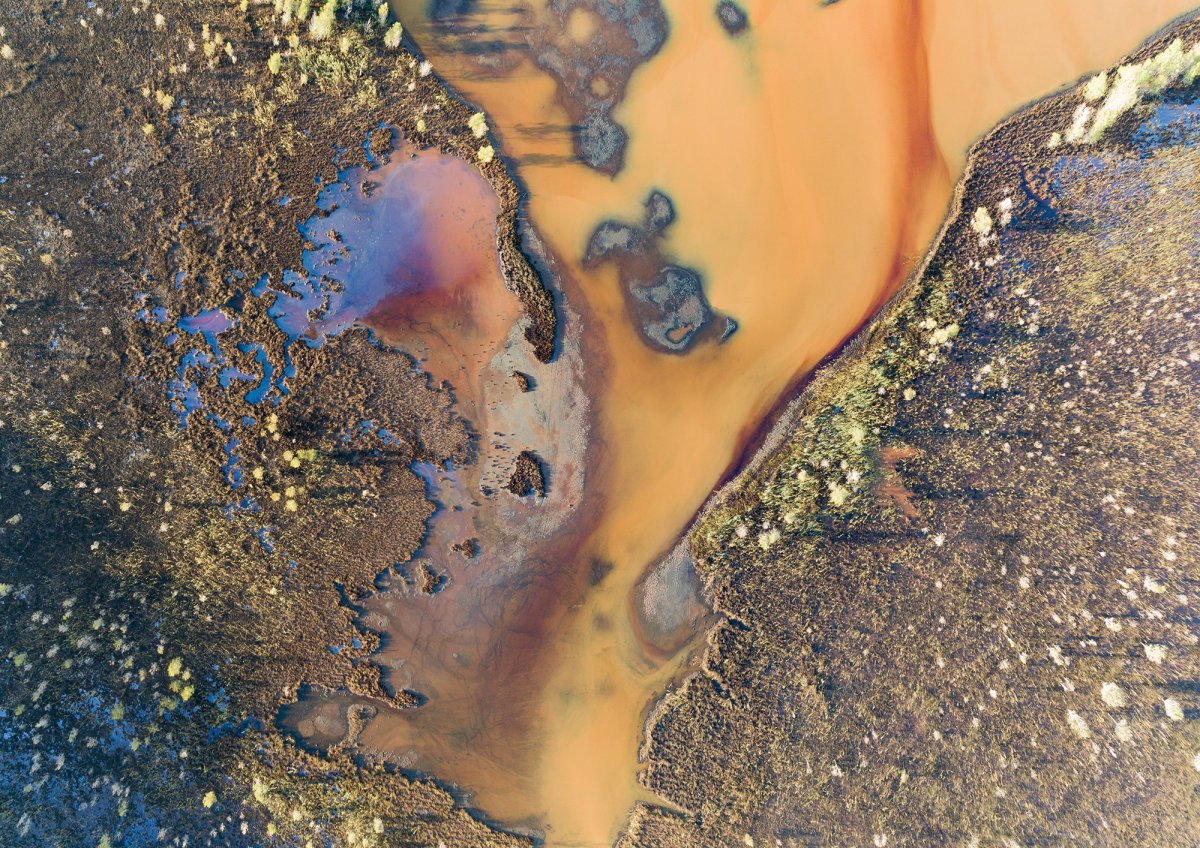 Congratulation to Stuart Murphy for joining the shortlist for the Australian Photography Awards inaugural year of ‘Stories’.

In 2020, Australian Photography Awards asked Australian photographers to show their Stories. These bodies of work encompassing traditional, contemporary and conceptual visual narratives define our times through the lens of a diverse group of storytellers.

Stuart’s body of work ‘The Lakes’ features Lake Cathie on the NSW mid north coast – a lake that runs through a naturally irregular cycle that sees it connected and disconnected from the ocean. The neighbouring lake is the expansive Lake Innes which was a freshwater Lake a until a channel was excavated in 1933 connecting it to the tidally influenced lower reaches of Lake Cathie. Stuart has been recording the changes in the lakes over a dramatic 2.5 year period featuring drought, fire, flooding and finally the intervention of an excavated to channel to facilitate an early opening. Intense debate seems to focus heavily on the perceived health of the lower lakes and the amenity value of a tidal pulse of salty green water. The story of the lakes beyond the salty green is important. This series provides a visual record of impacts not easily seen.

See the full body of work and full list of shortlisted photographers here. 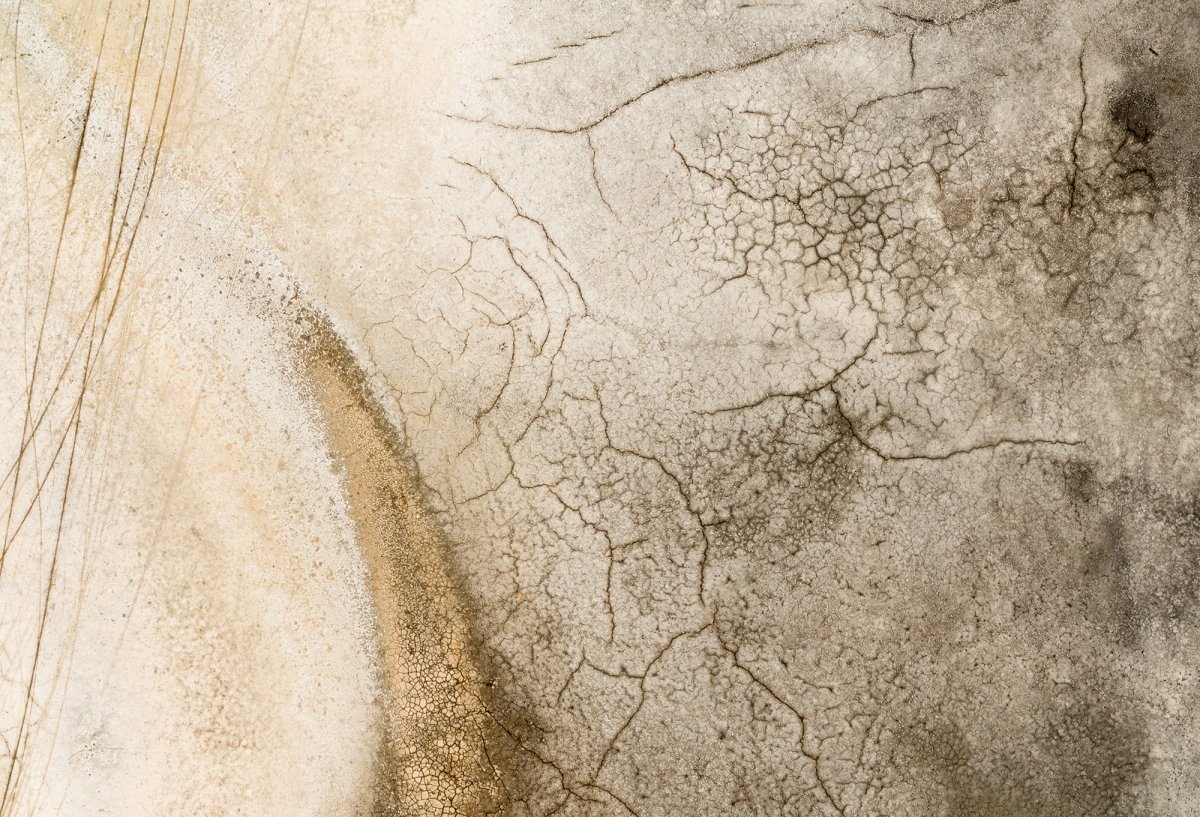 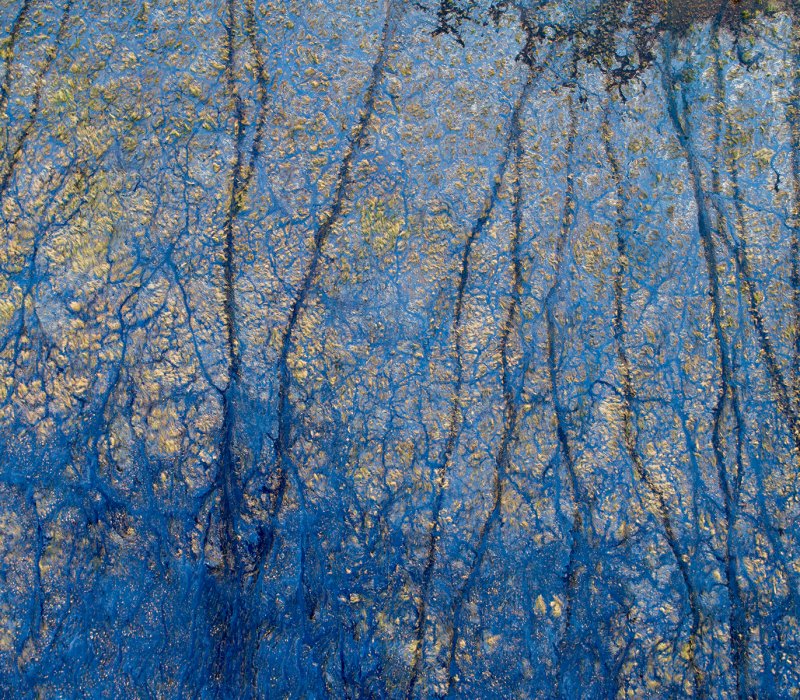 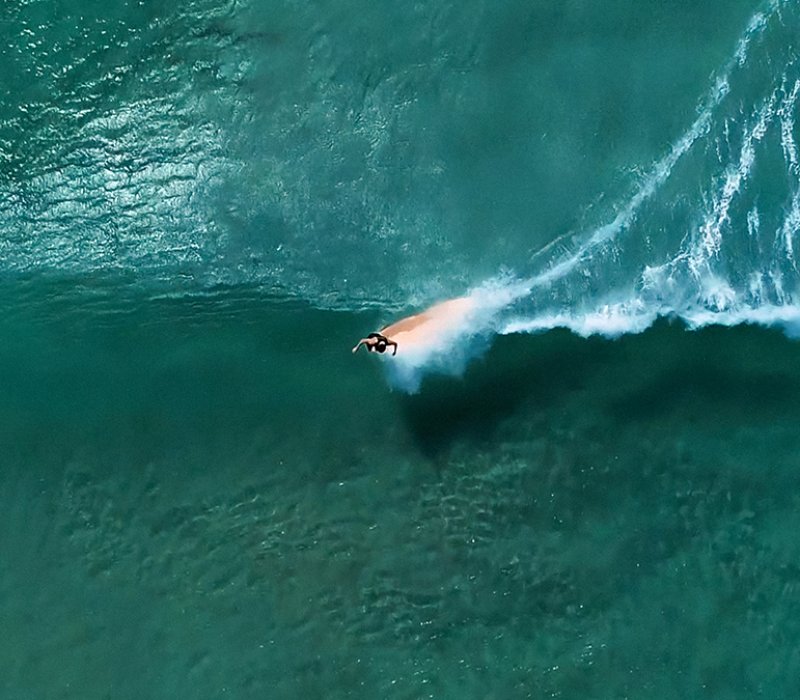 Congratulation to @jo_msbrown who joins the artist