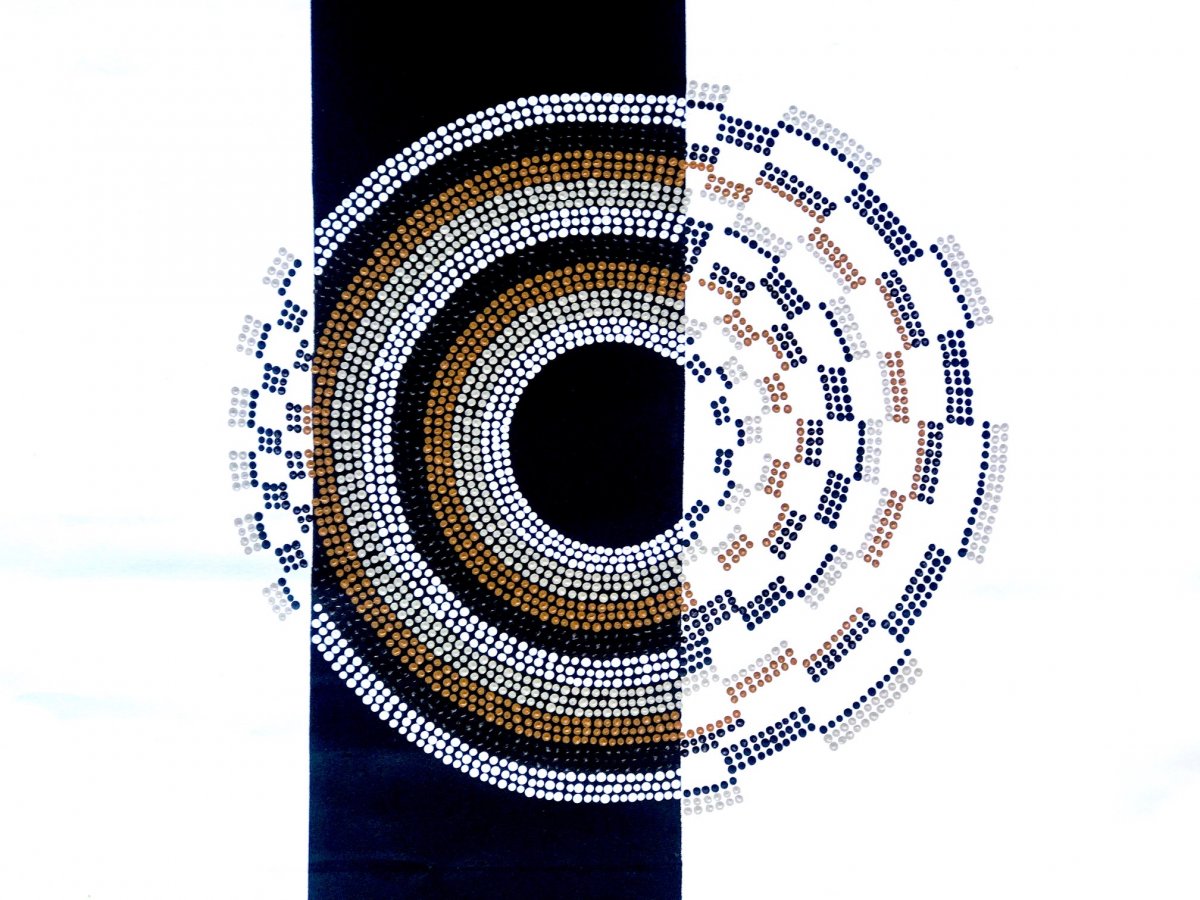 The Caste Collection exhibition by Konstantina opens Friday the 26th of June at Ninbella Gallery in Bangalow.

The Caste Collection is a series of works inspired by the unfair treatment of Aboriginal people of mixed heritage to diminish their persuasiveness in debate about racial issues in Australia. Each canvas is divided into fractions or portions of white(ness) and black(ness): one half, one third, one quarter, one sixth and so on.

Kate describes this exhibition as “my personal response as an Aboriginal woman, a Koori, a proud Gadigal mother and advocate for constitutional change. It is meant to reflect the stupidity, bigotry and racism that tries to diminish Aboriginal culture in Australia by this notion of diluting the amount of black or ‘Blackness’ in we humans.”

The exhibition opens June 26th and runs until the 23rd of July. 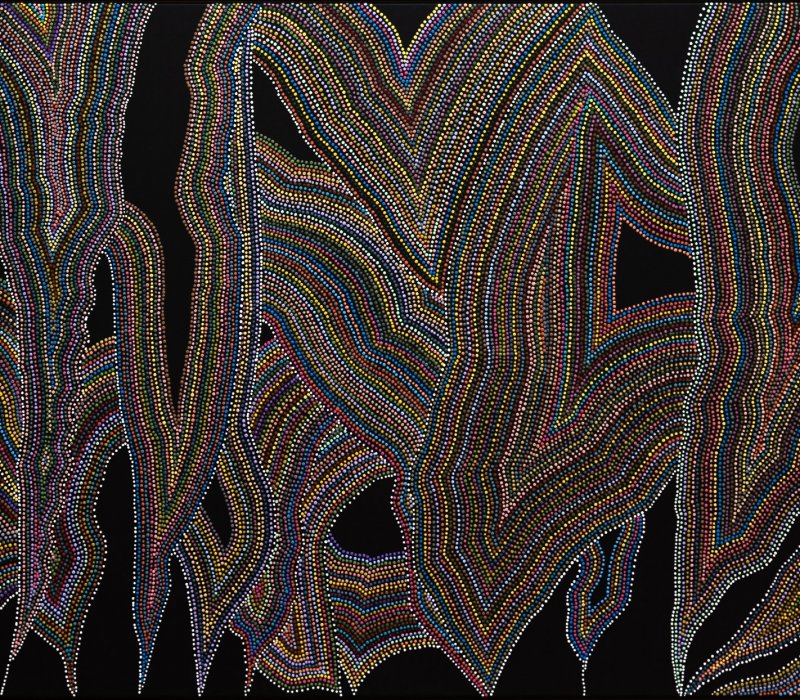 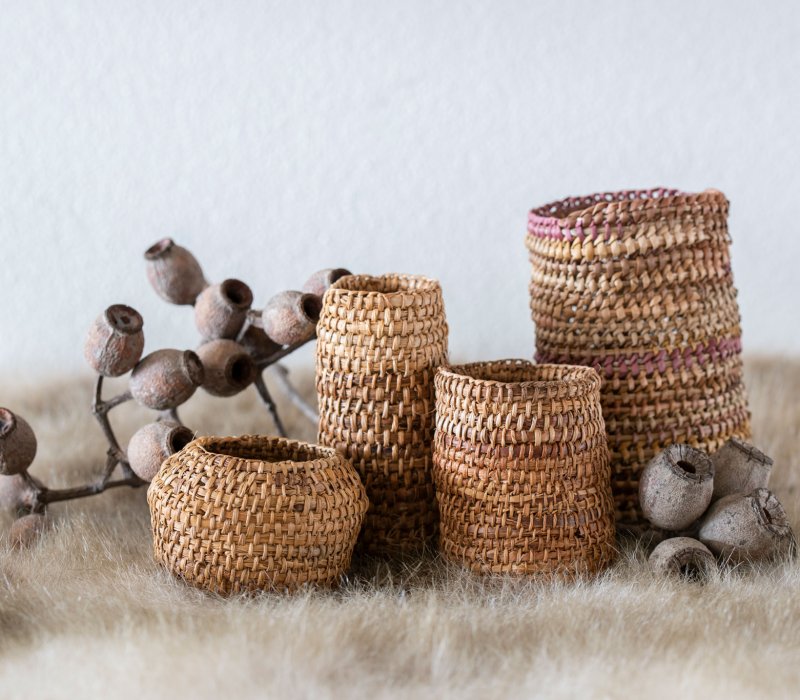 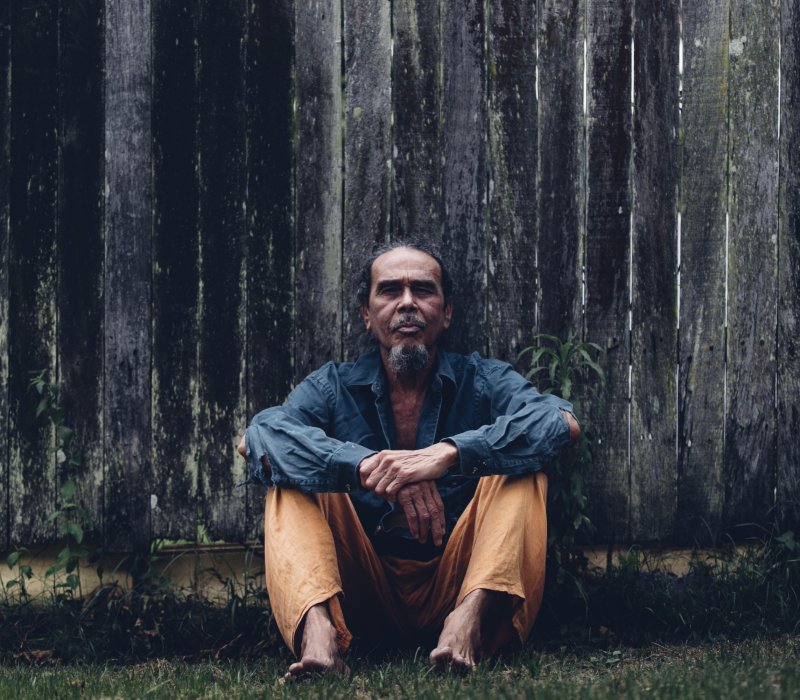 Congratulations to all the recipients of @createns