Suvira’s work is a confluence of multiple ceramic techniques and disciplines: having produced a broad range of ceramics for 30 years. He fires his work with wood or gas, maintaining an extensive palette of reduction glazes, producing tableware including various tea wares; sculptural vessels – many for botanical arrangements; sculptural abstractions, wall mounted landscapes, architectural elements.

His work explores the relationship of ceramics with landscape in not only visual and thematic terms but also of materiality, the study of form and relevant surface treatments occupying his utmost attention. A particular emphasis on woodfiring is a revisiting of traditional approaches; partly love for the physicality and the raw fire of the process but also for the magic of the results. It could be described it as an aesthetics-driven pyromania. The surfaces allude to landscape, geology and a ‘micro-tectonic’ visual language exclusive to woodfired ceramics; the intensity of his three-day epic firings is borne out in the surface complexities produced.

His versatility becomes a practitioner who has been endlessly innovative over decades. He has been influenced by Asian traditions, his Australian peers and teachers as well as the operative market requirements of the time.

He studied at Lismore TAFE and Southern Cross University, attaining his Masters Degree in 2000. He has a long exhibition history including as a curator and has project managed the installation of large sculptural works. His work is in collections worldwide and has freelance tutored extensively. 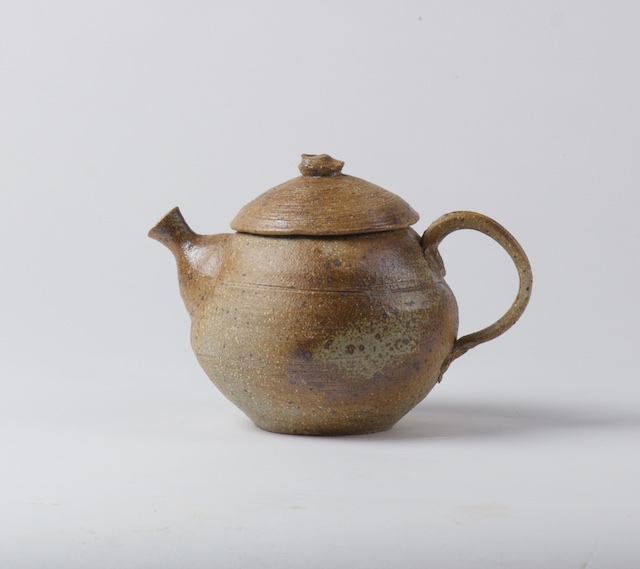 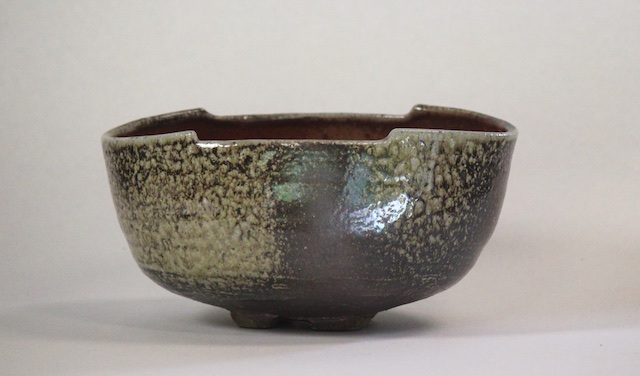 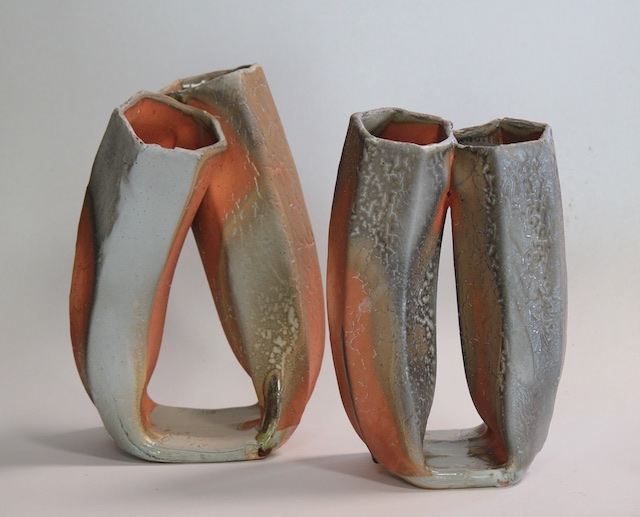 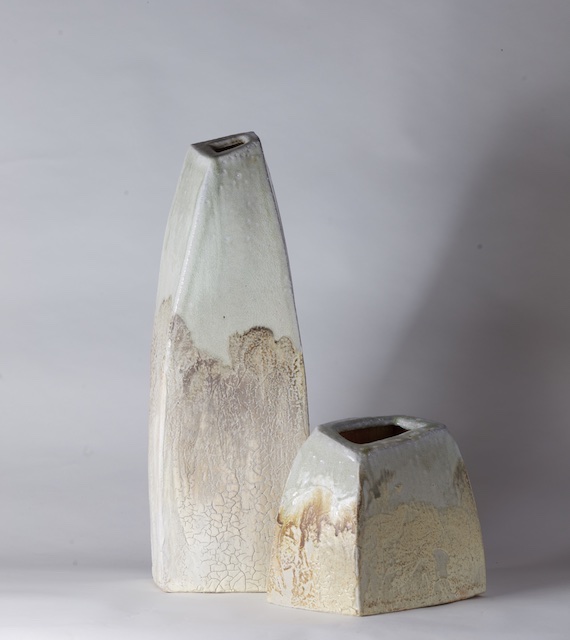 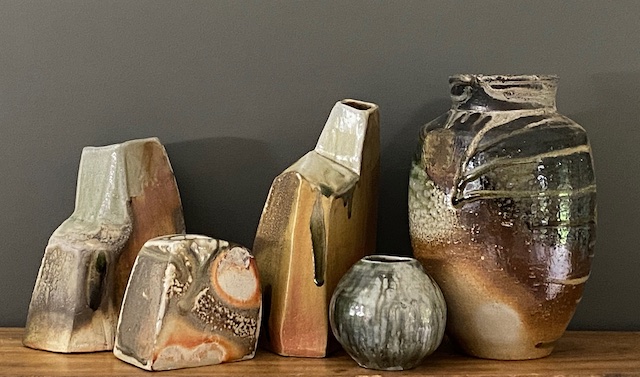 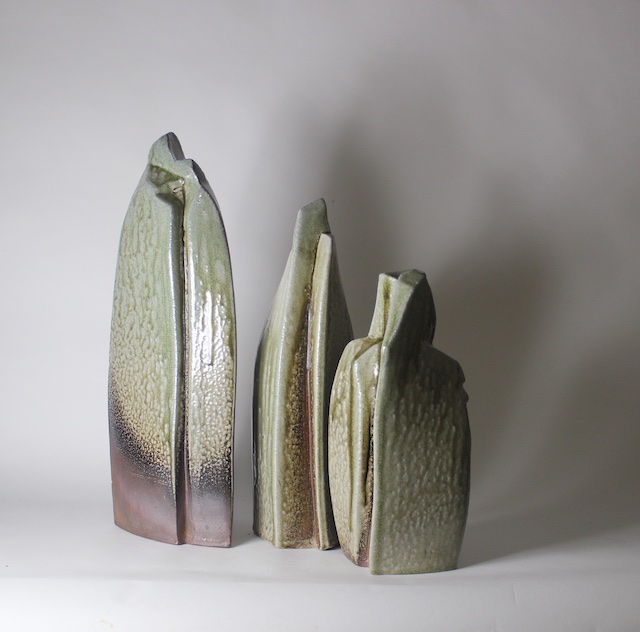 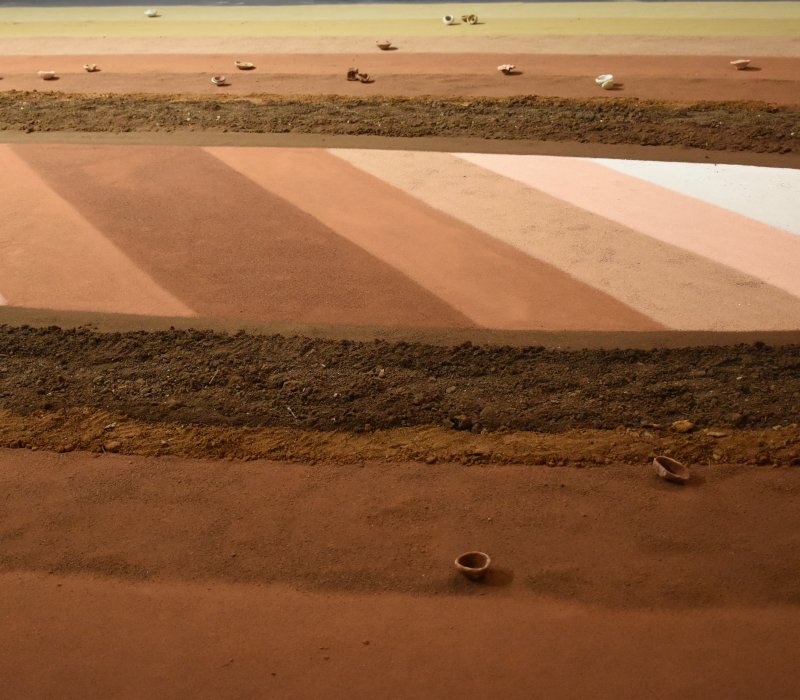 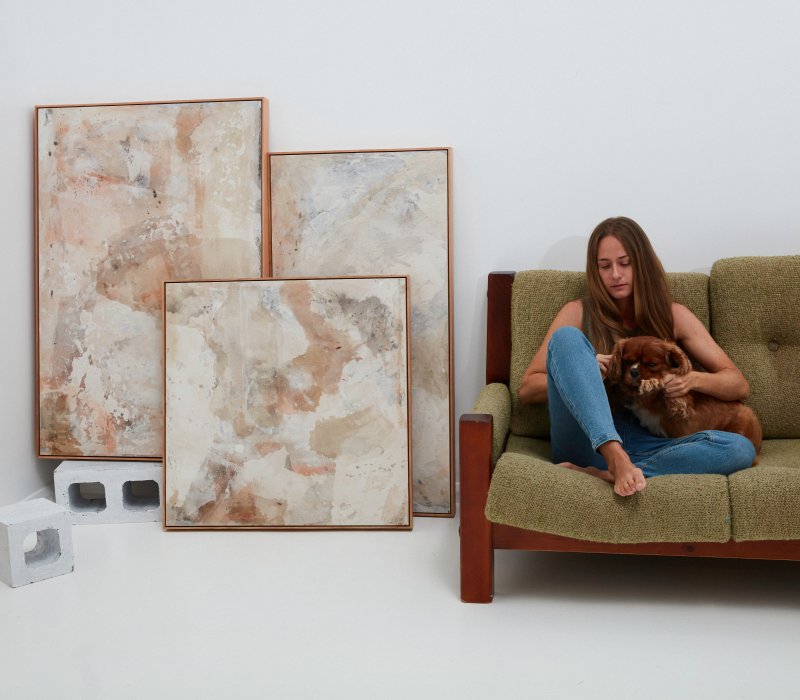