Ryan Andrew Lee is a conceptual artist whose works explore alternative ontologies and epistemologies which are strongly influenced by First Nations, spiritual and universal philosophies of life and mind. Ryan’s strong background in cinematography and experimental documentary film-making shines strongly throughout his works. Most commonly using the mediums of moving image and installation as his favoured tools of choice, Lee proactively strives to create works that resonate on a deeper level of consciousness with the intent to unify all things.

Ryan’s works are sometimes factually and historically based (whether that be a positive or negative history) and are always created with the intent to educate, raise awareness on and offer up alternate perspectives on cultural, environmental (and sometimes political) issues in hopes to provoke further discussion on such topics; in a sense we must investigate the past to understand the present. Ryan’s work is driven by personal experience and experiences shared by family, friends and the wider community. 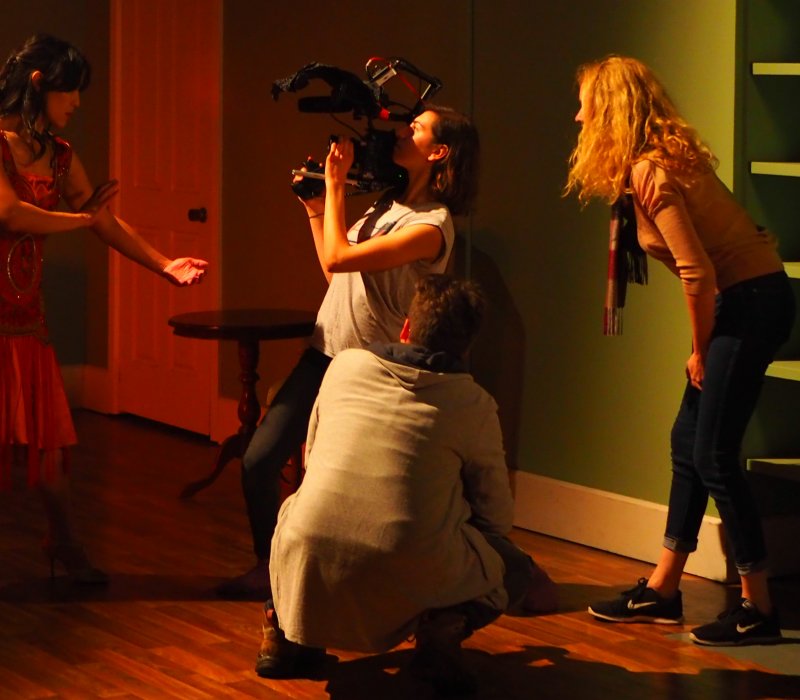