Michael Philp is a contemporary Aboriginal artist from the Tweed Caldera. He grew up on the Tweed Coast, his mum an Aboriginal woman and his father a white fisherman. Much of his youth was spent at the seaside or on the river, it was a place to connect with his dad, spend time with friends and reflect in solitude. The coastal landscape of his childhood features regularly in Philp’s current works.

With a signature minimalist style, Philps’ tells the story of his people from a current perspective. His work explores themes around identity, connection to land and to his people along with his own personal memories of family history, within the Tweed community.

Philps’ started painting later in life but was recognised early on in his career with a commendation in the 2009 NSW Parliament Art Prize. His art has been exhibited in solo and group shows across NSW, including Sydney and is now nationally recognised and collected.

Philps’ is passionate about giving back to the community through art workshops and sharing the healing power of art with others. He has facilitated groups at local schools, Aboriginal communities, community organisations for youth, in conjunction with Lismore Regional Gallery, Northern Rivers Community Gallery, Southern Cross University, Lismore and Byron School of Art. 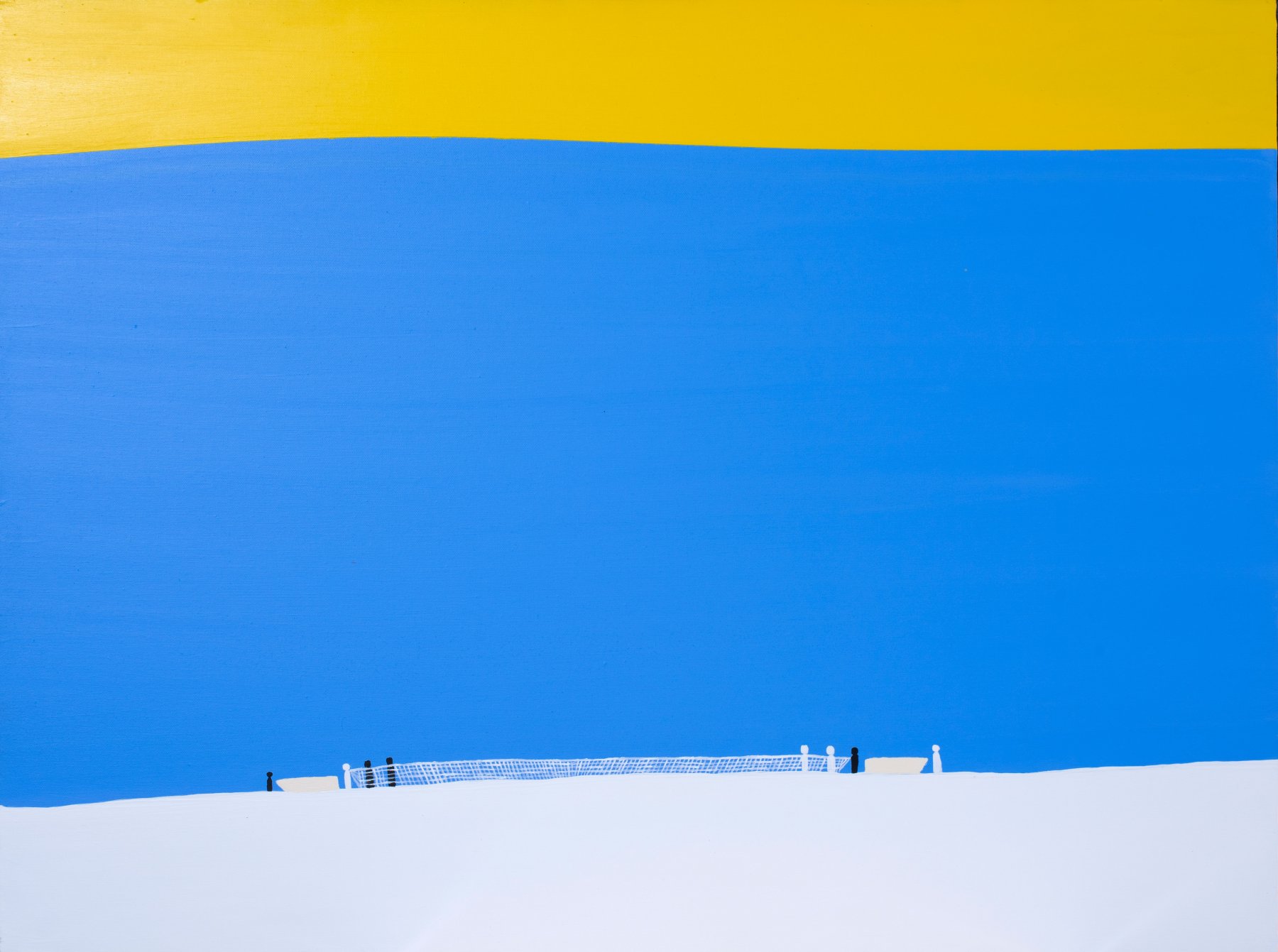 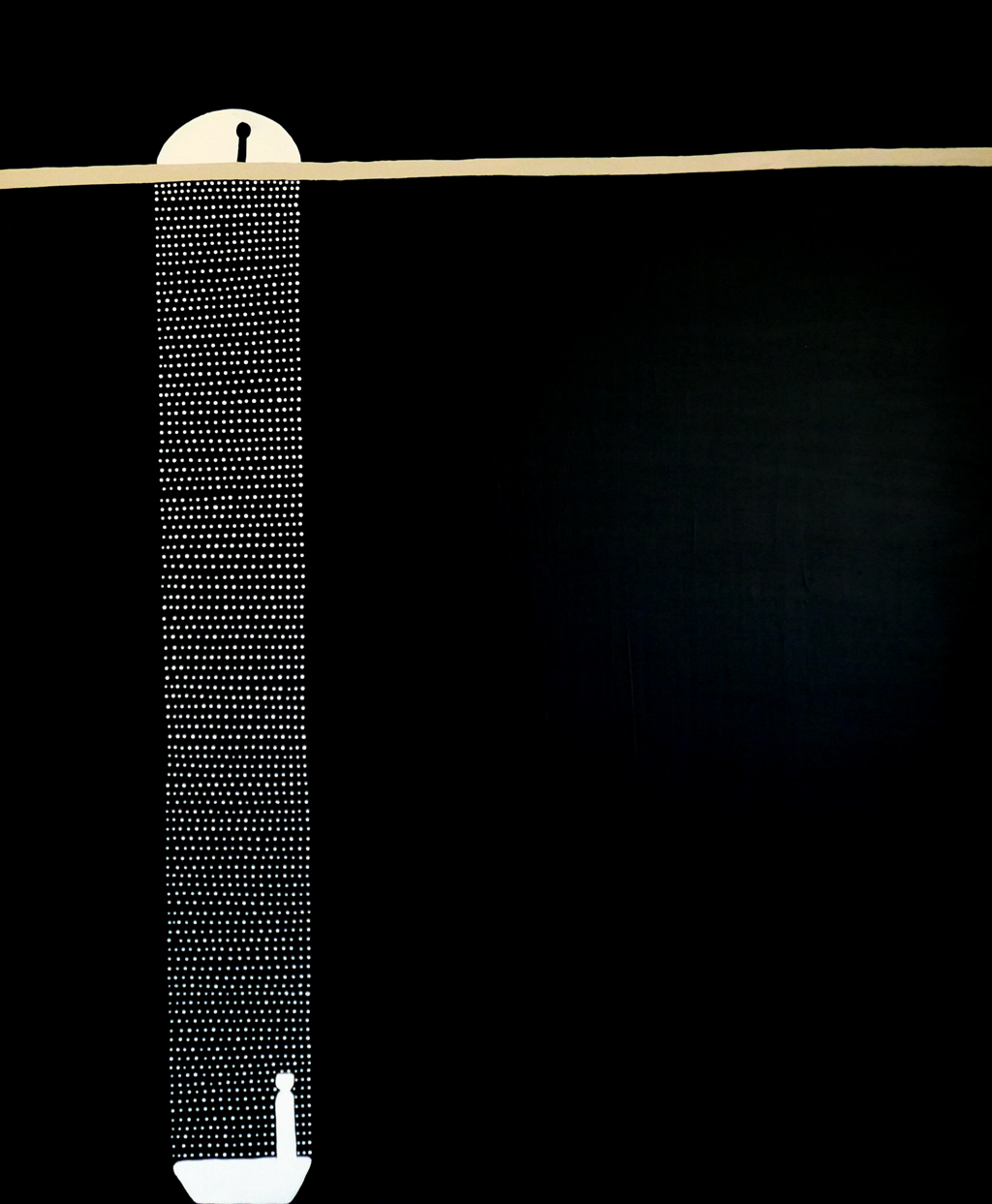 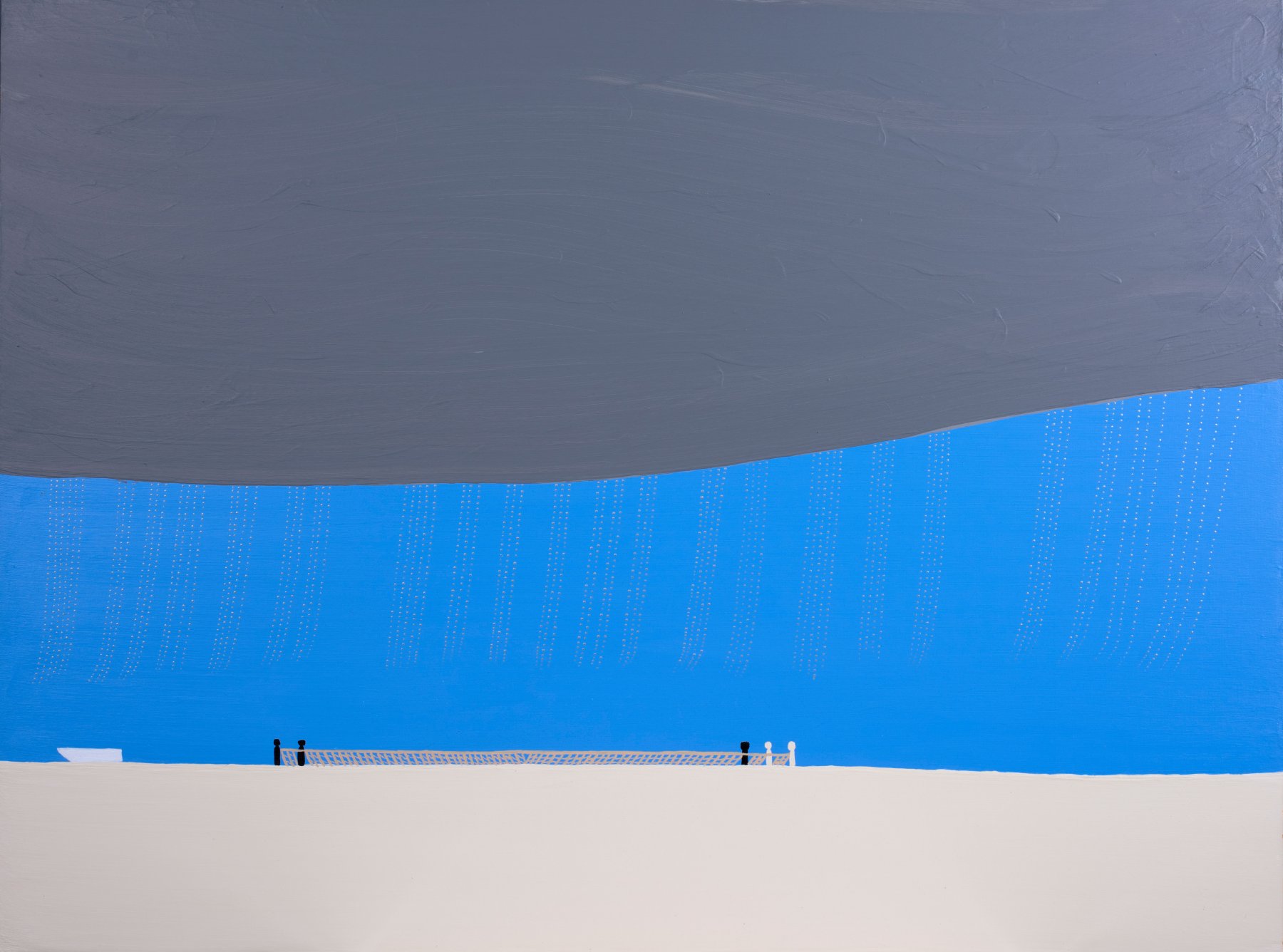 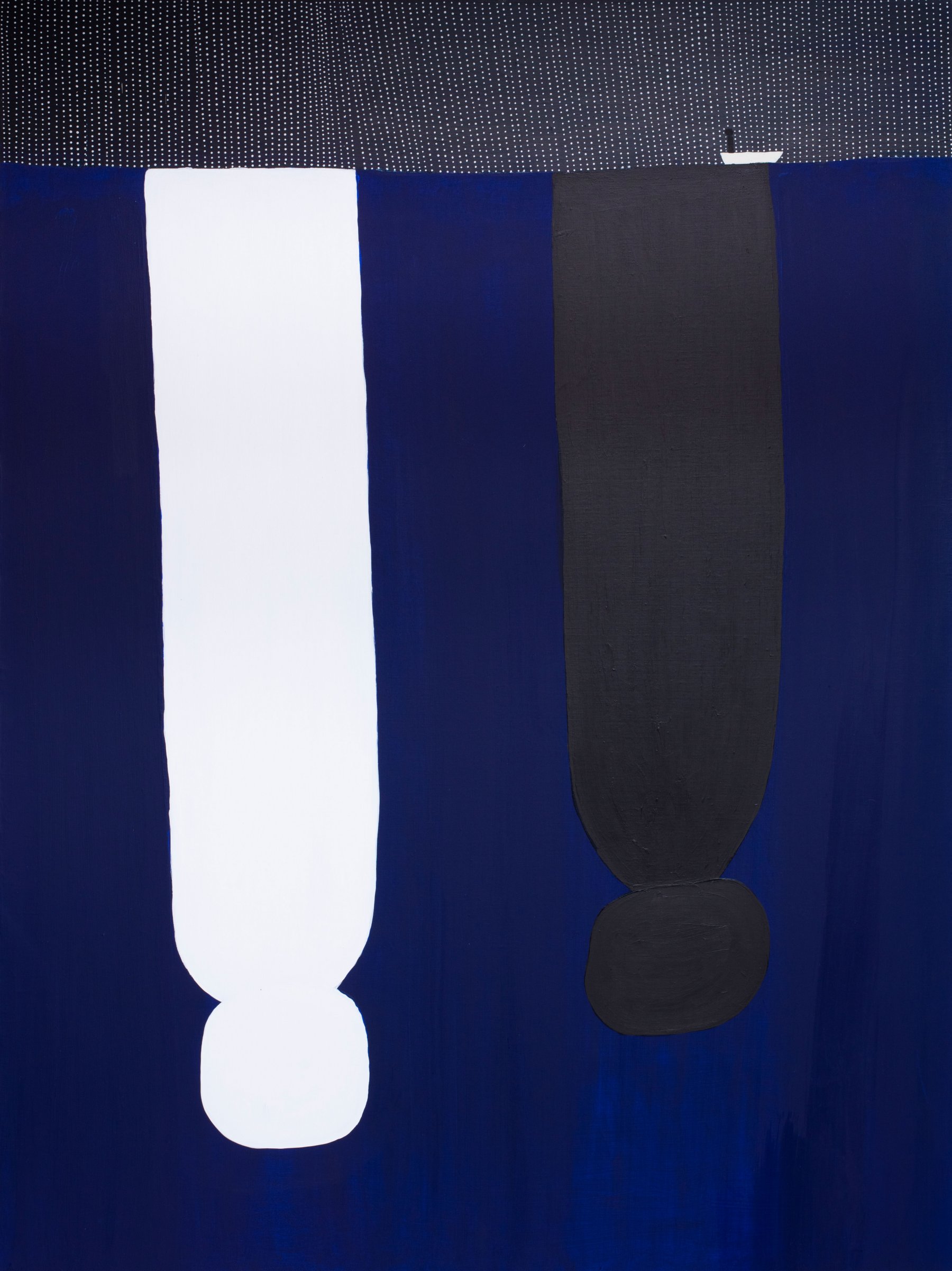 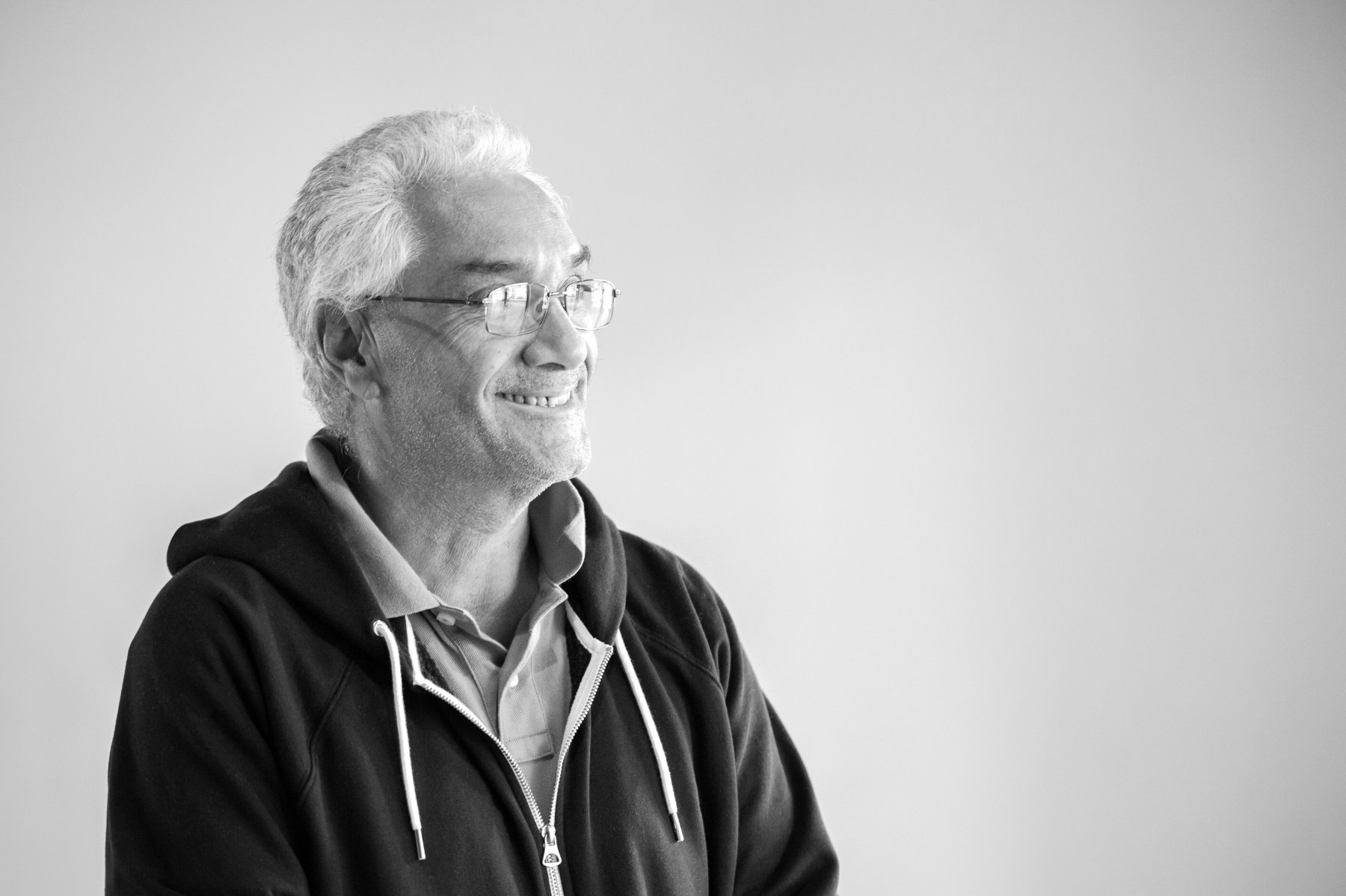 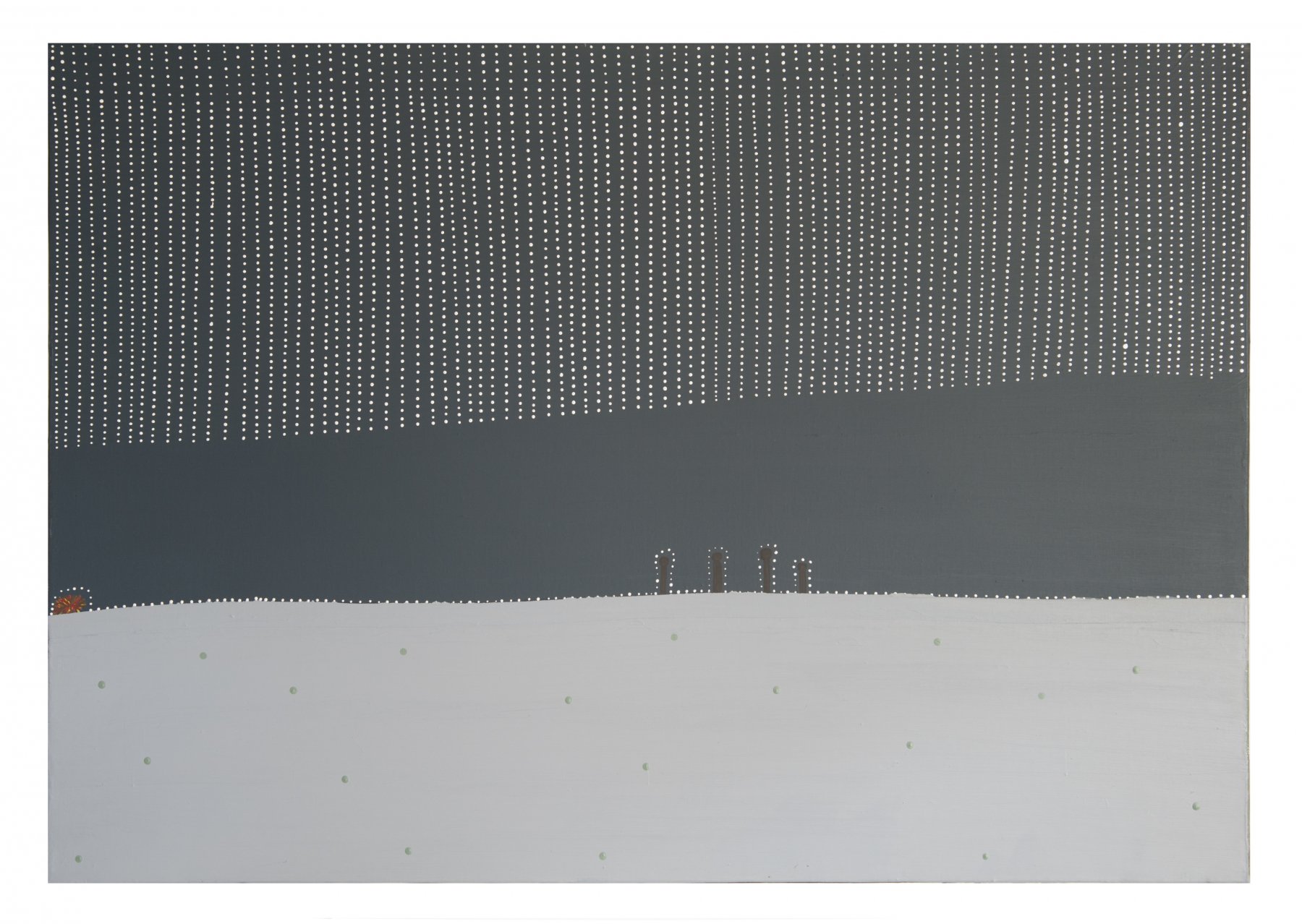 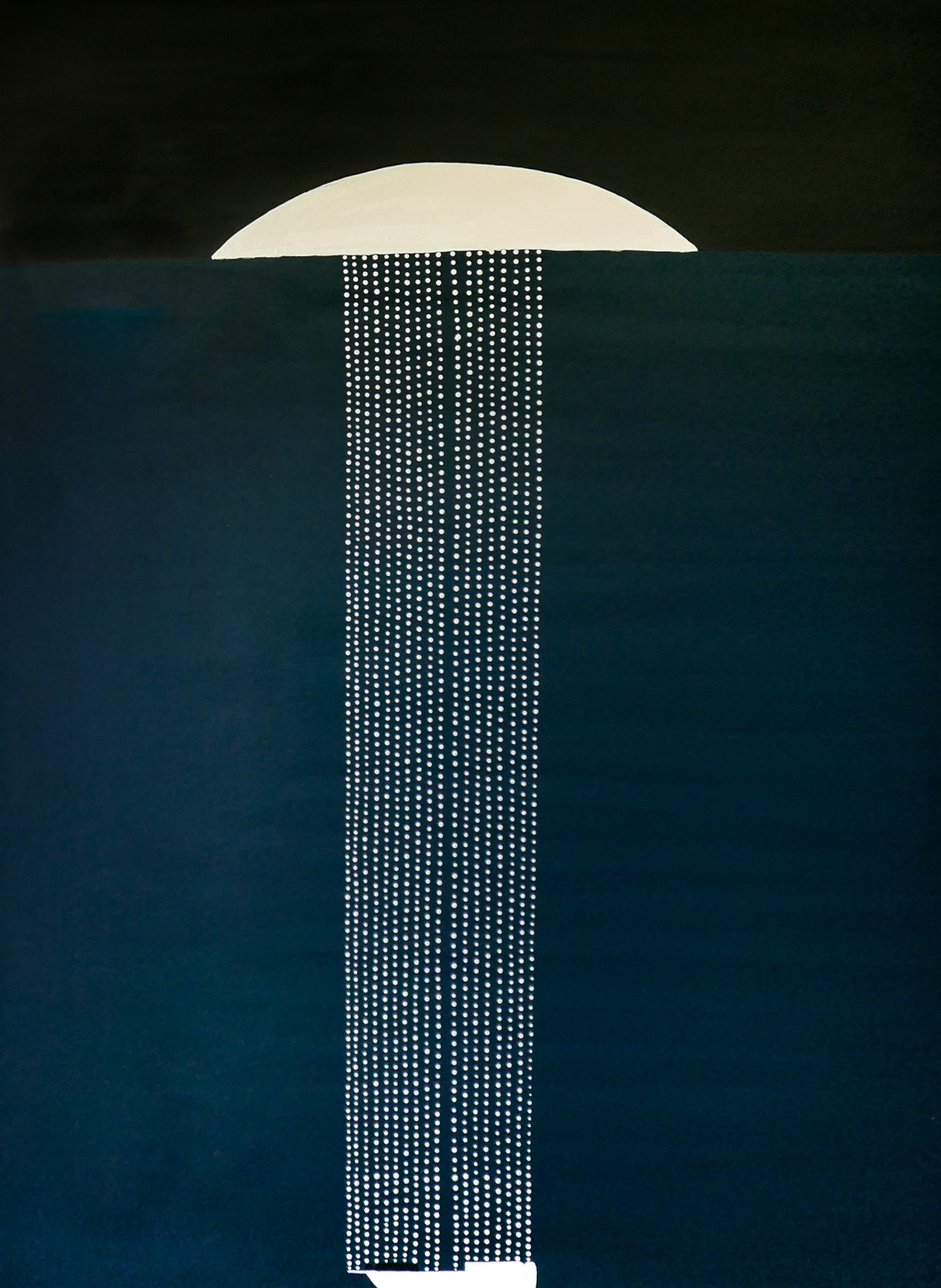 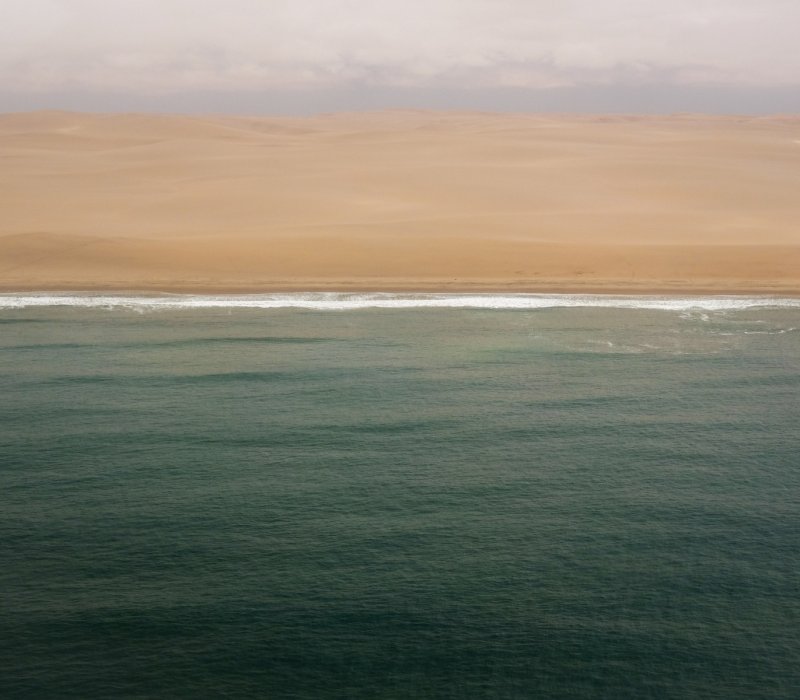 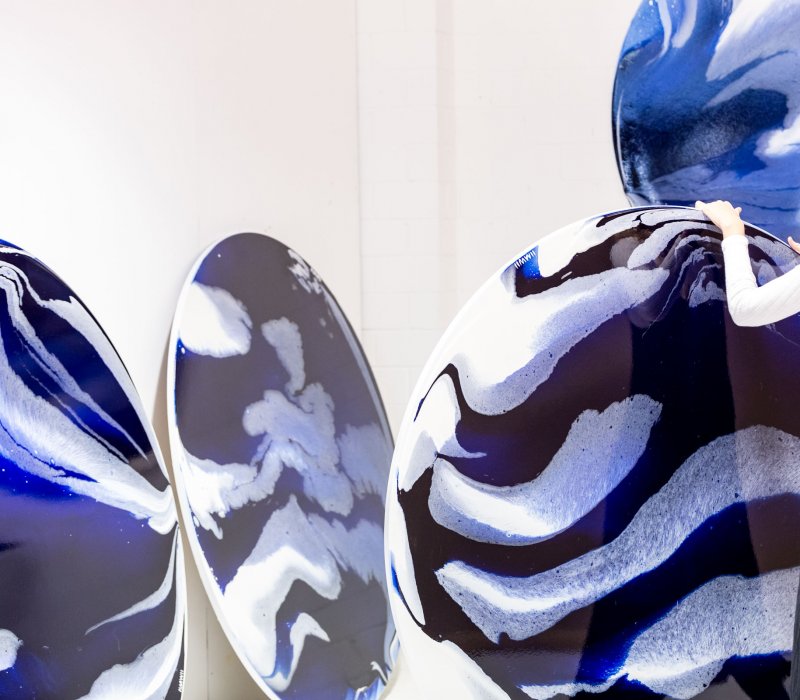 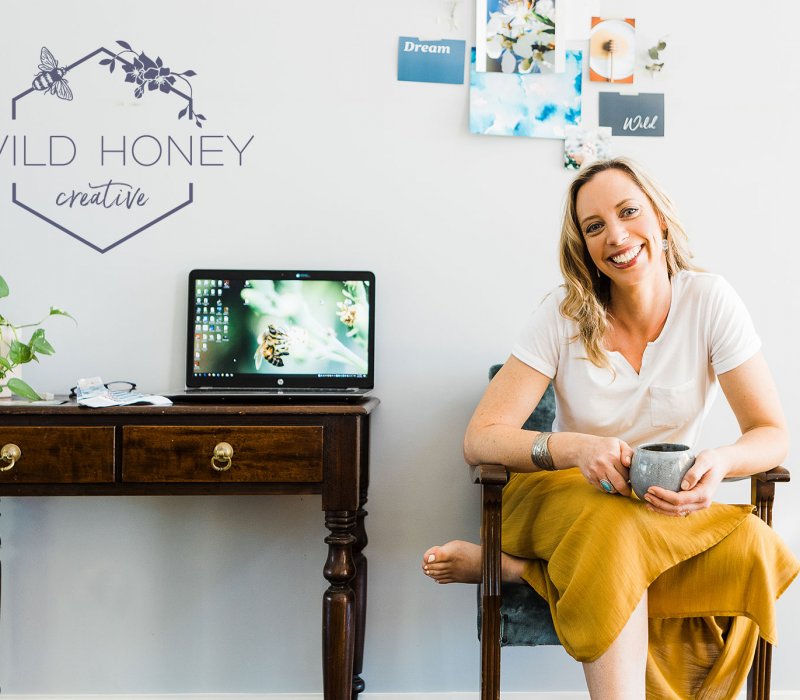