For full-time artist Hollie McKenzie, painting provides fertile ground for exploring the experiences and challenges of life as a woman today. In a socio-political climate where systemic abuse of women is finally coming to the foreground of public discourse, Hollie seeks to expose the fraught relationships of her past by visualising their emotional and physical impacts in paint.

With her young daughter Bea Bea acting as muse and model, Hollie presents unhealthy relationships as the subtext, the artist’s concern for the lost innocence of the emerging generation and the increasingly uncertain future they will inherit is apparent. The technical finesse and potency of Hollie’s female-centric practice teeters on a knife’s edge between fantastical impossibility and gut-wrenching reality. 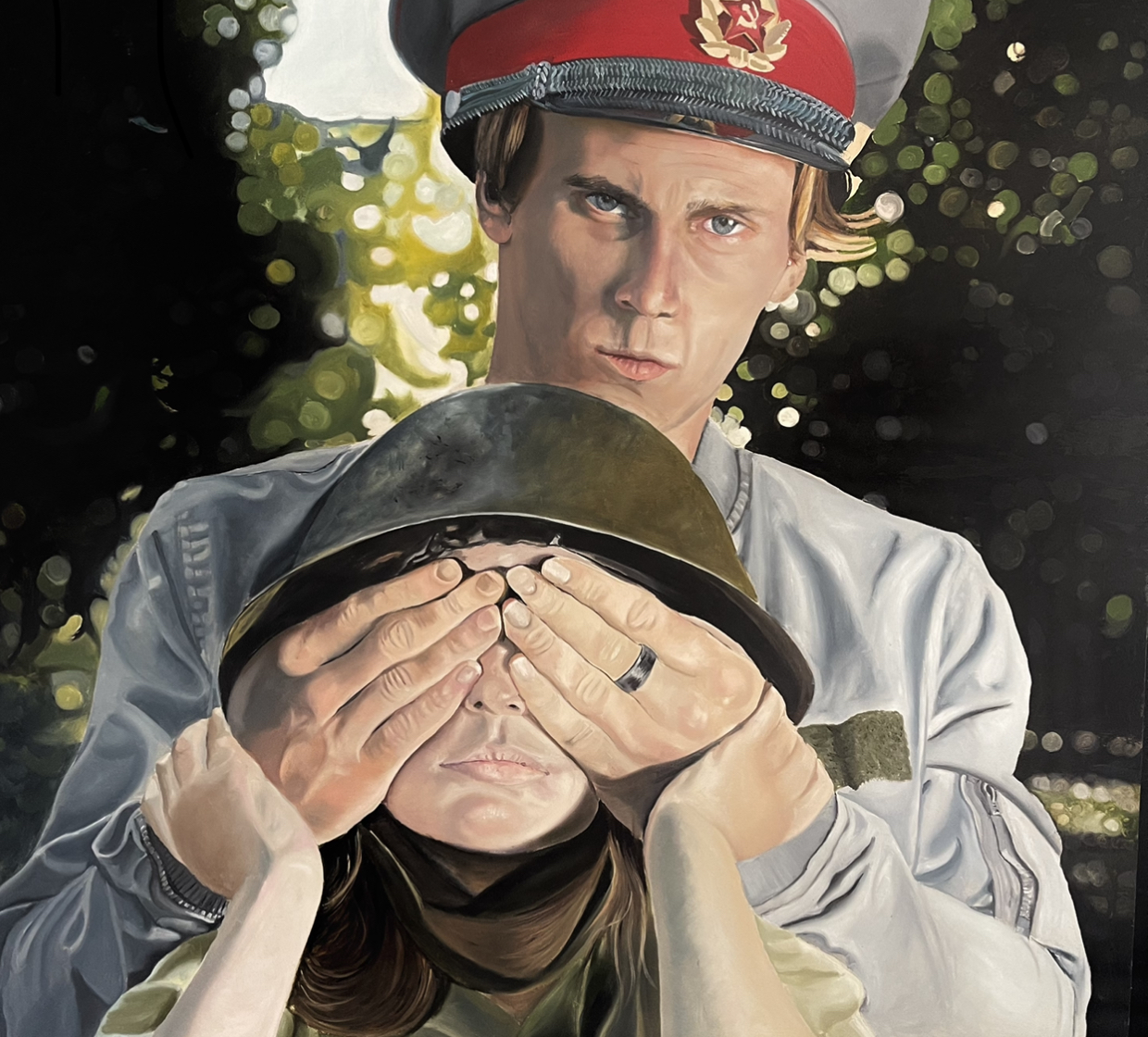 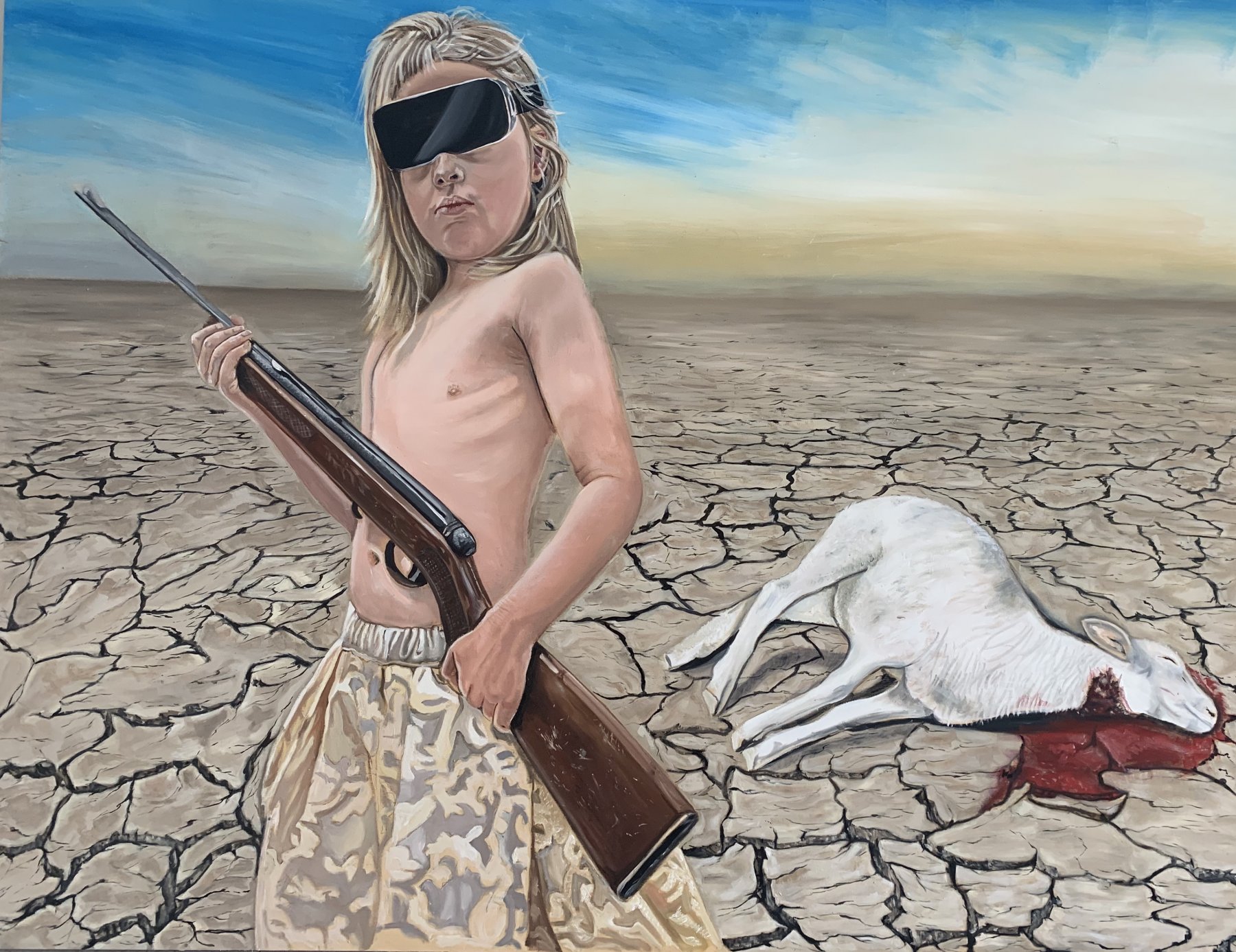 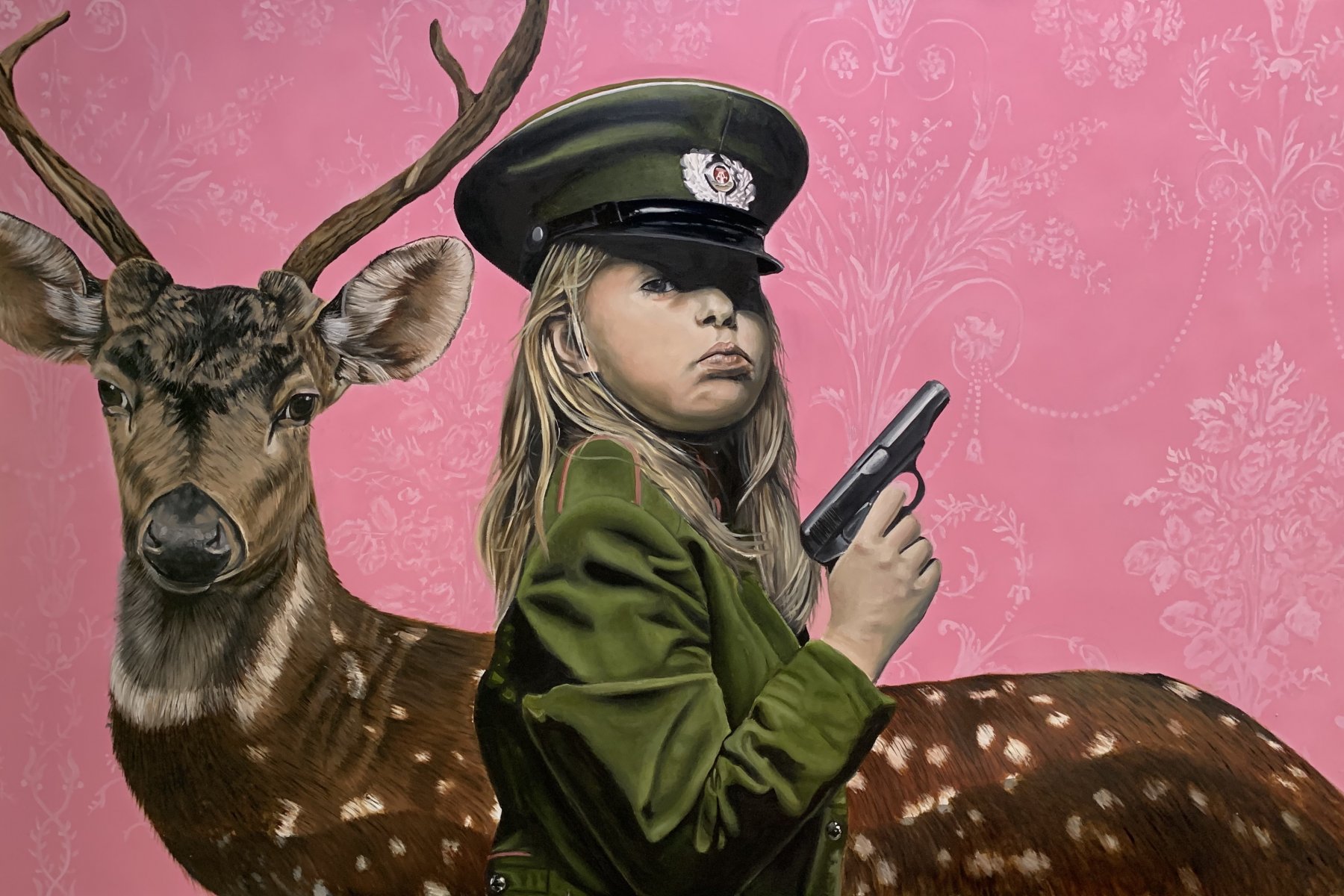 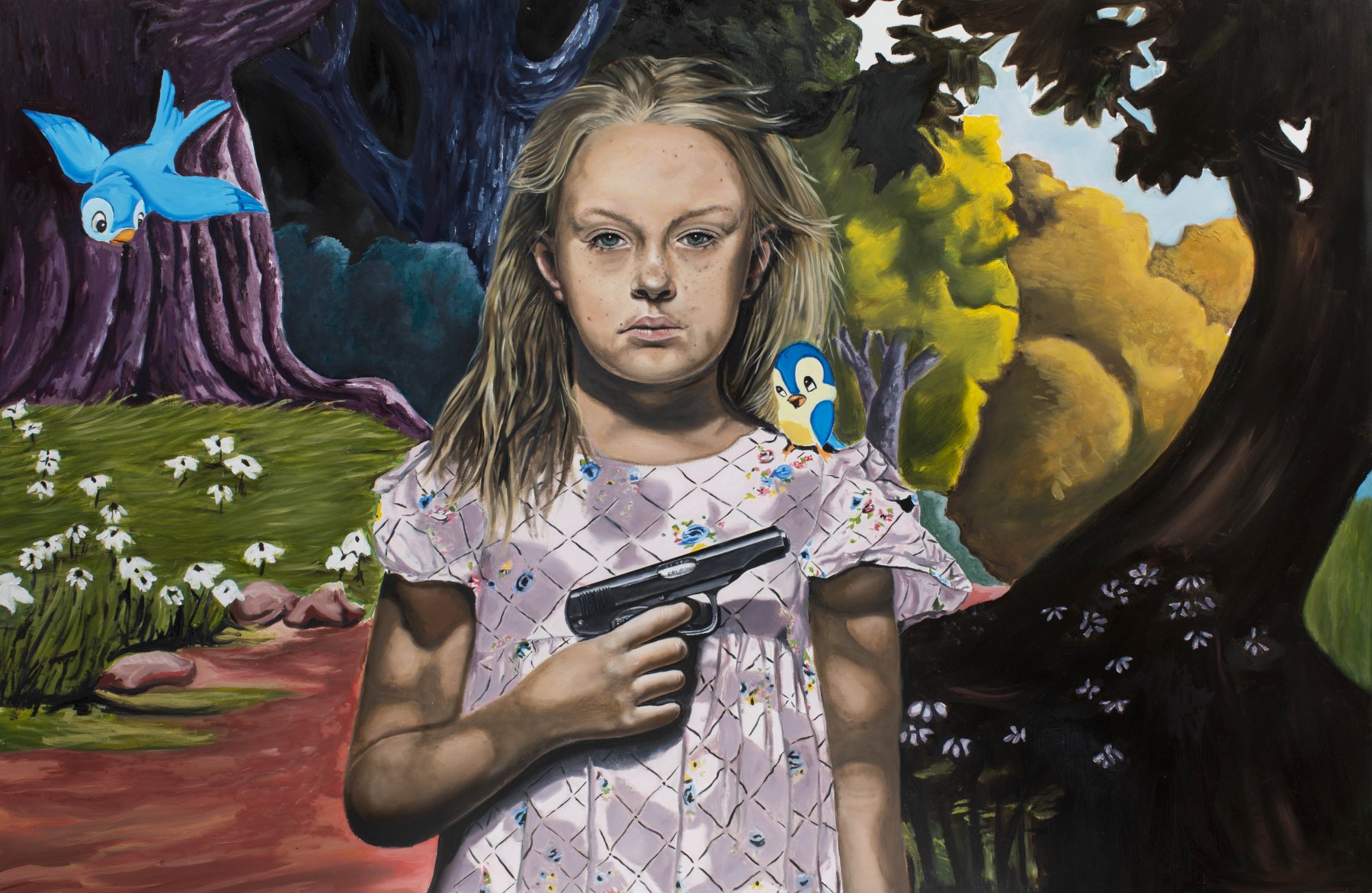 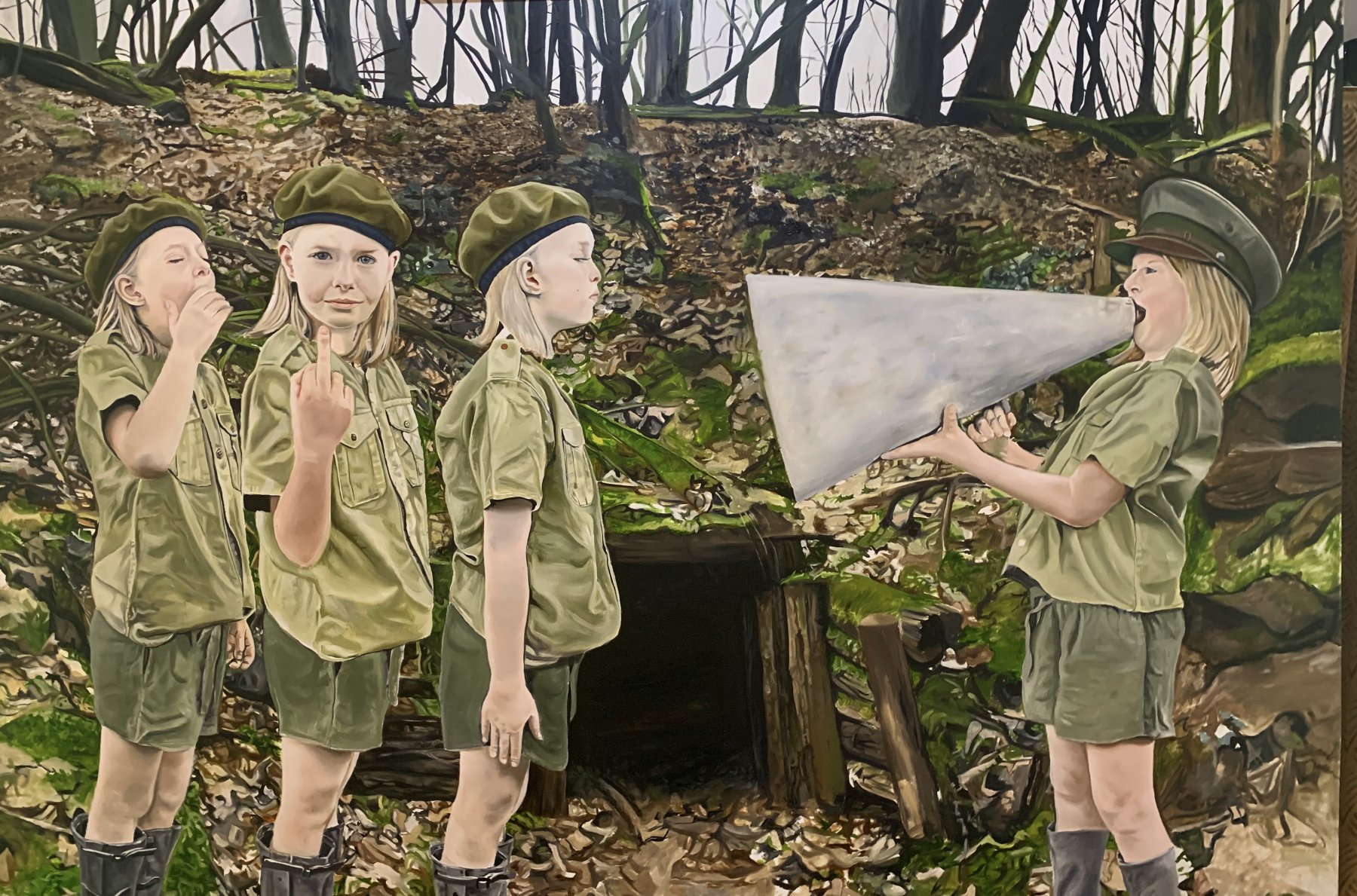 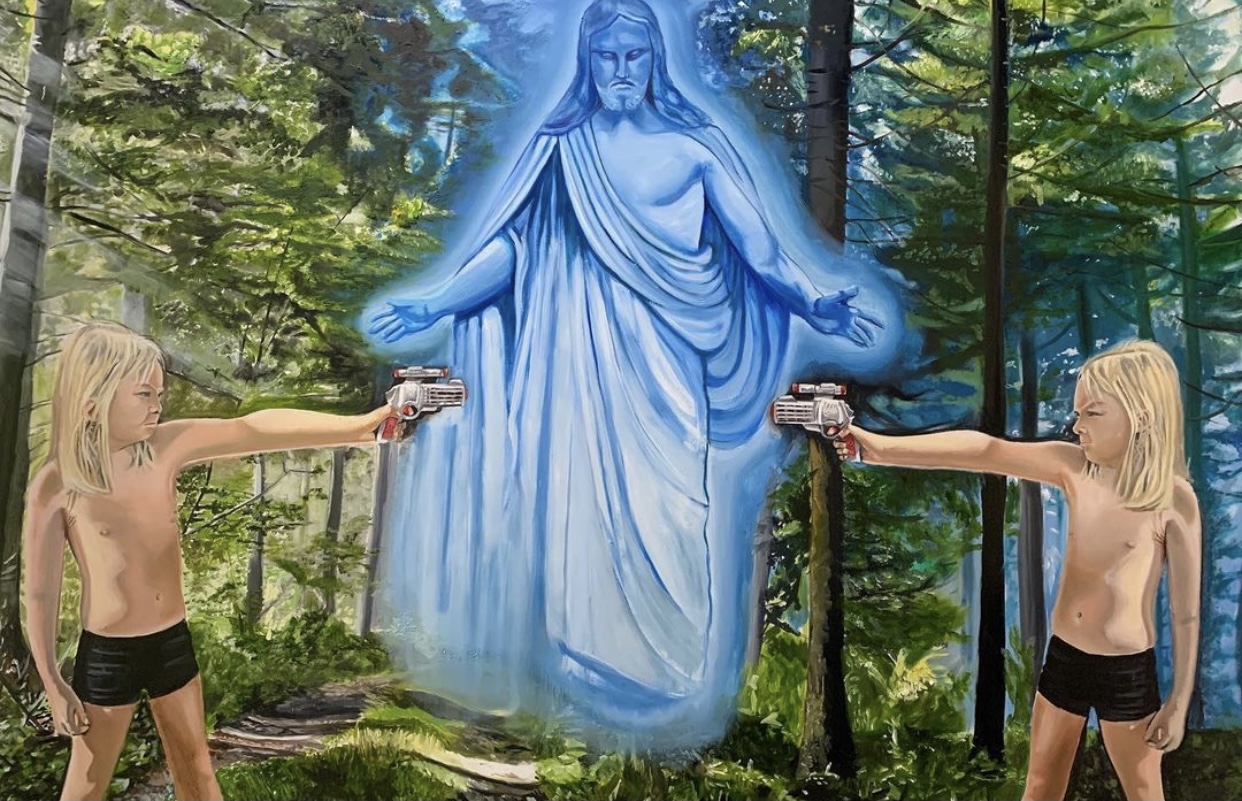 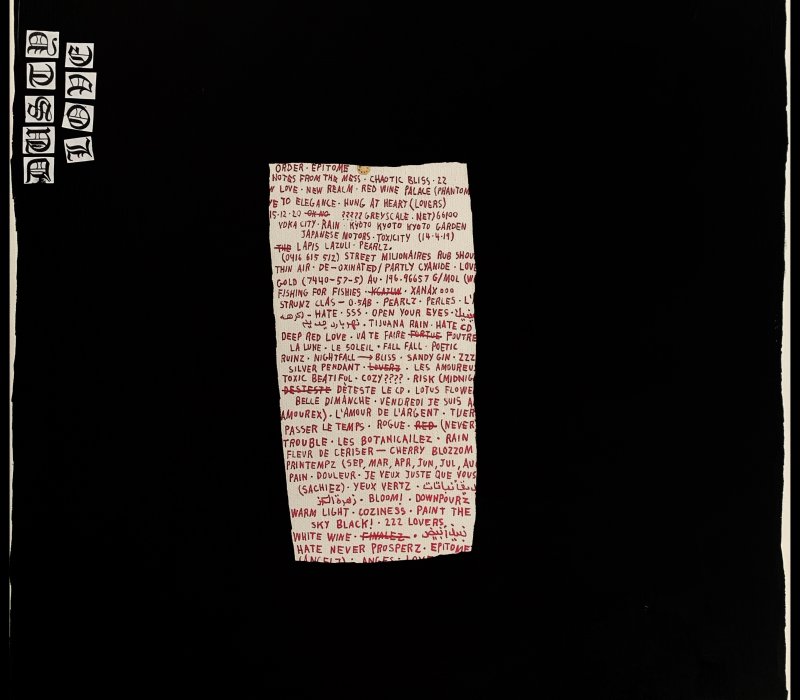 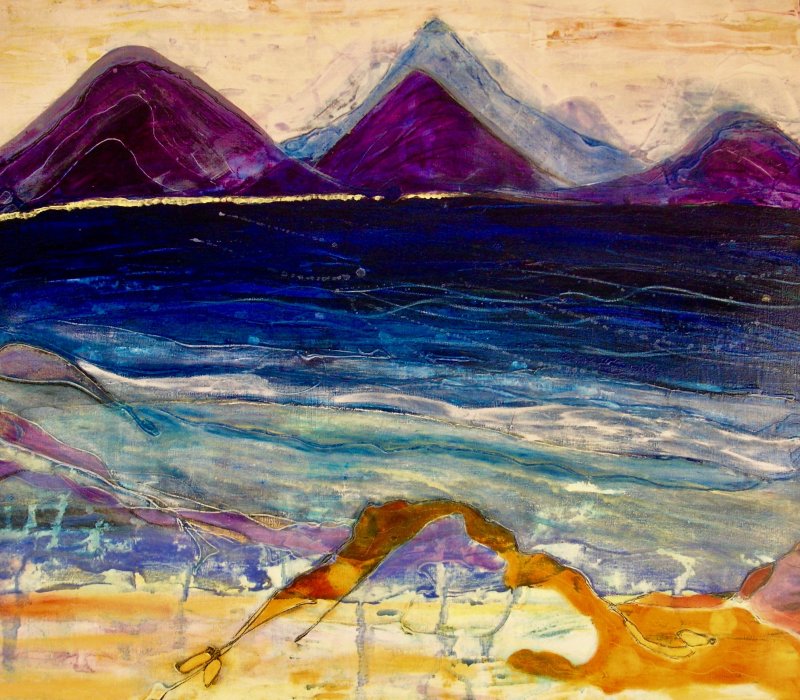 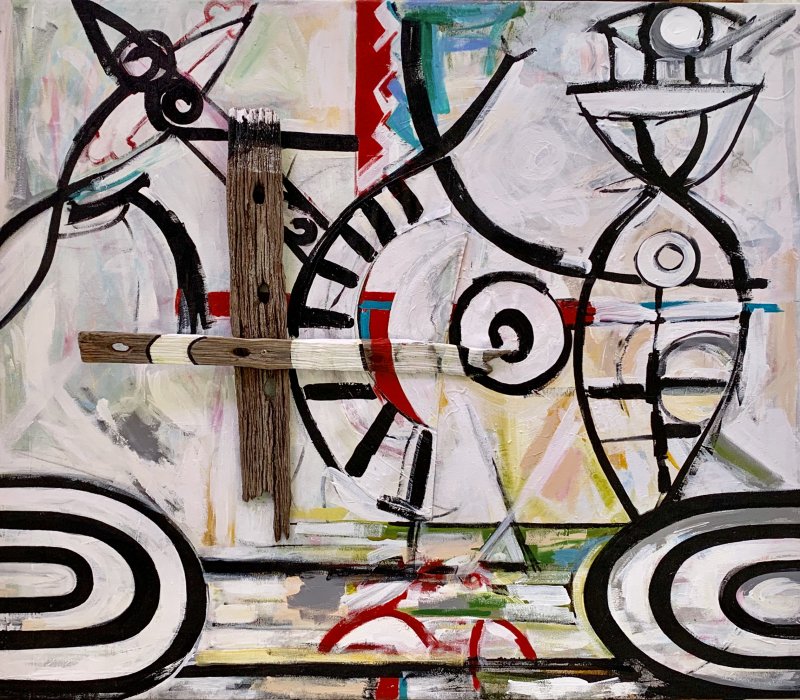