Karma is a professionally registered Art Therapist. She has extensive experience working with a range of populations including youth, women’s groups, Indigenous and cultural groups and special needs. Karma has worked with peek community social and health organisations throughout the Northern Rivers. She has been directing the <In.scribe> Youth Arts Mentoring Project since 2013. The project has produced public artworks across the Northern Rivers including the regions largest youth artwork; an 80-meter mural. The project has also delivered projects with NGO’s and communities in the Northern Territory, Timor Leste and India. 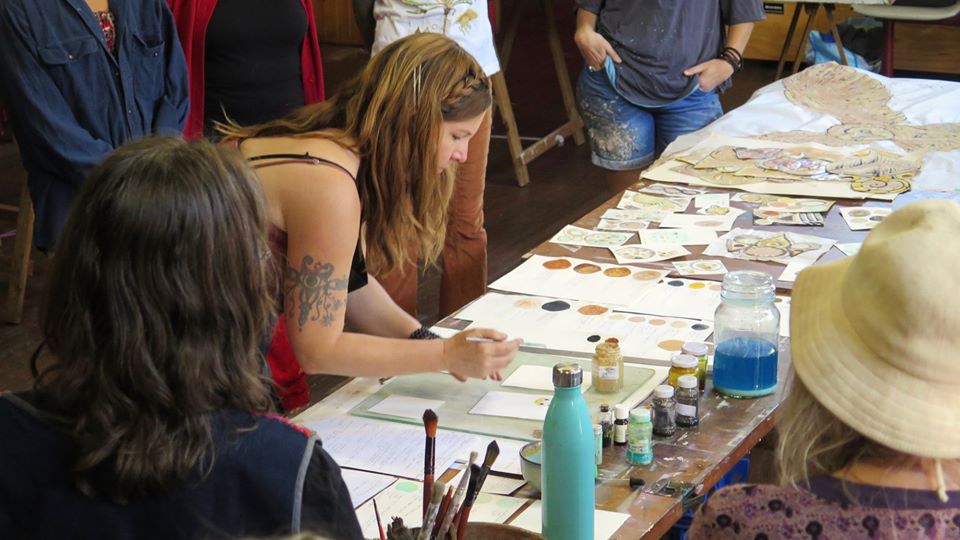 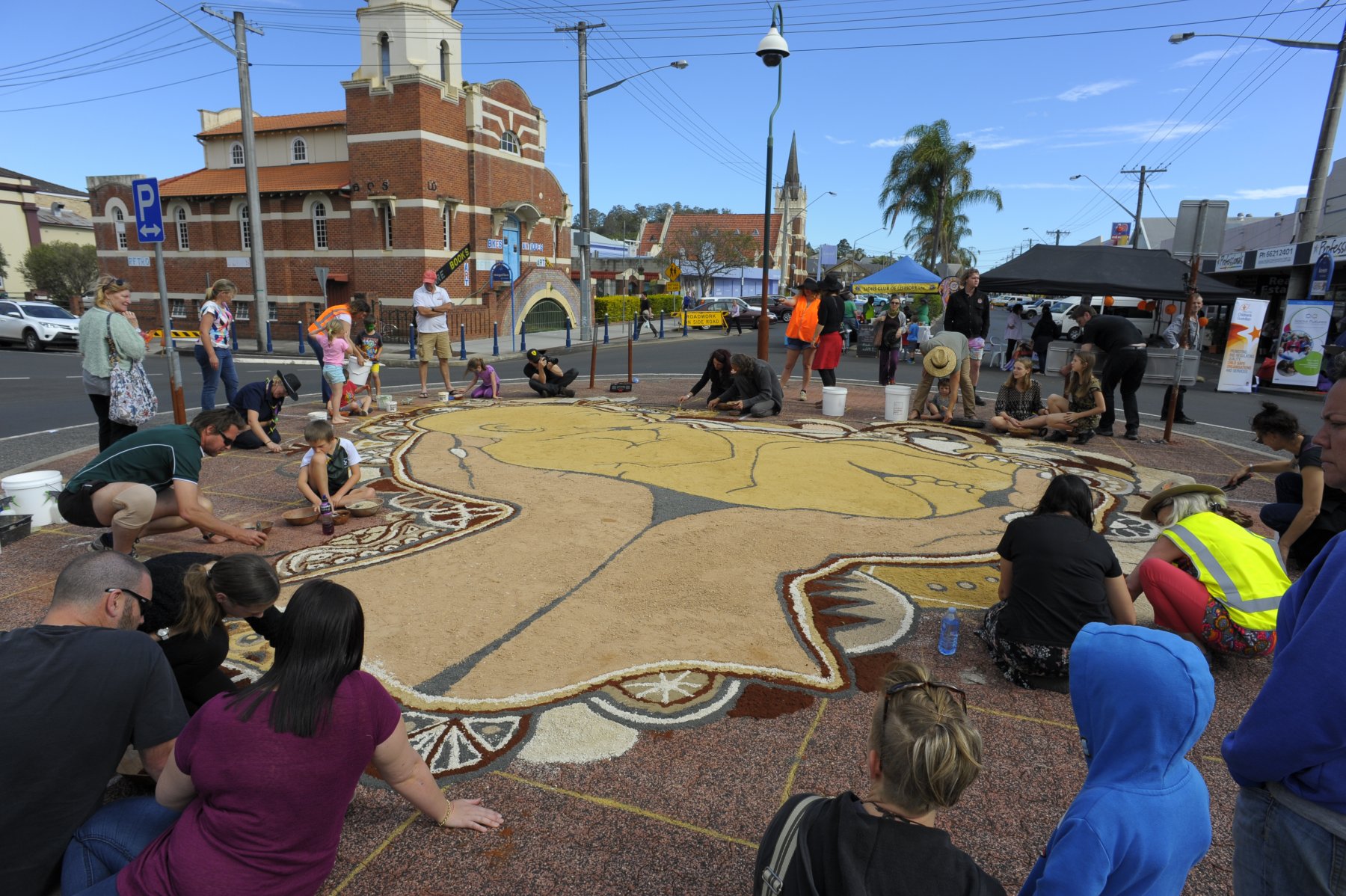 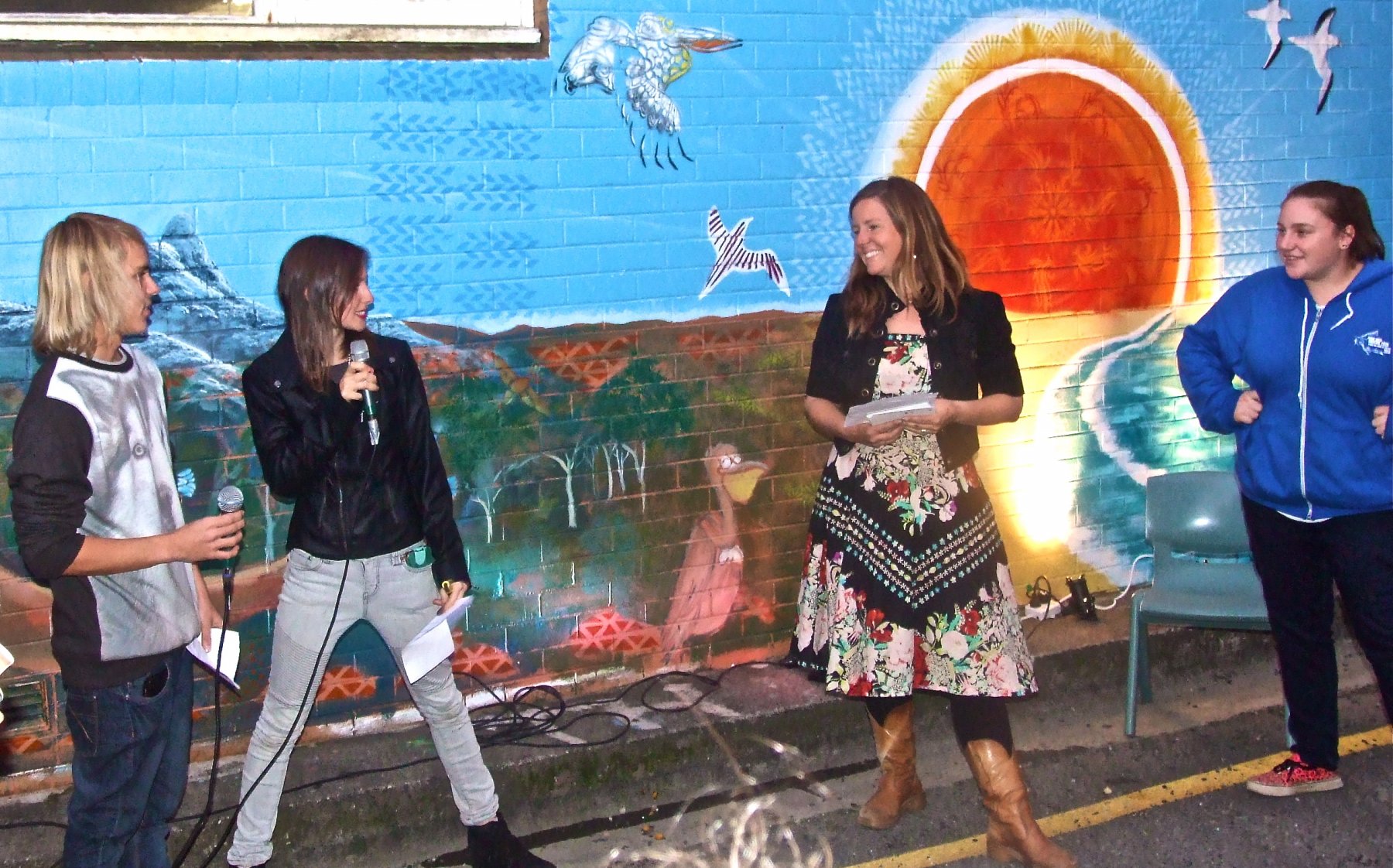 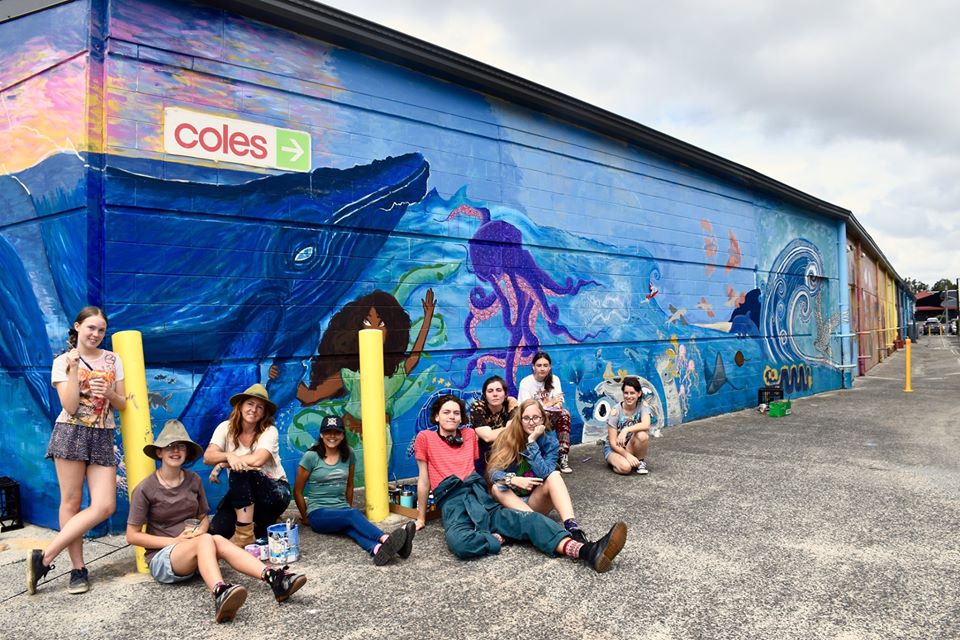 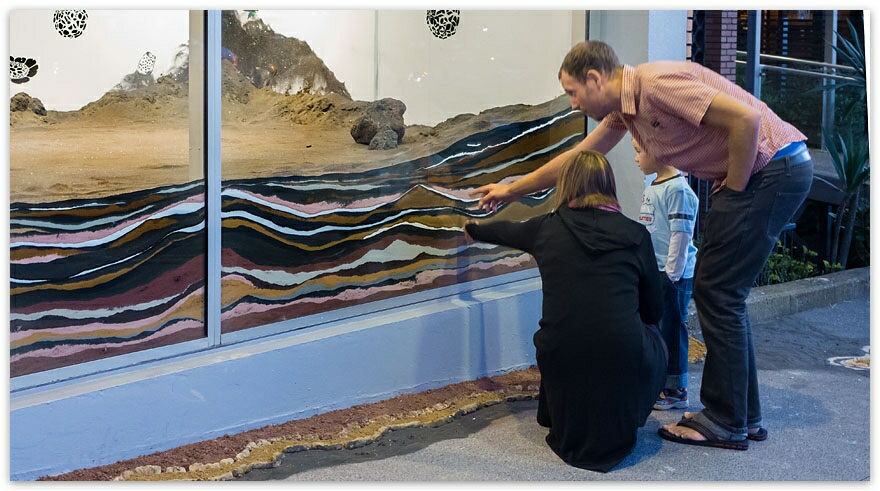 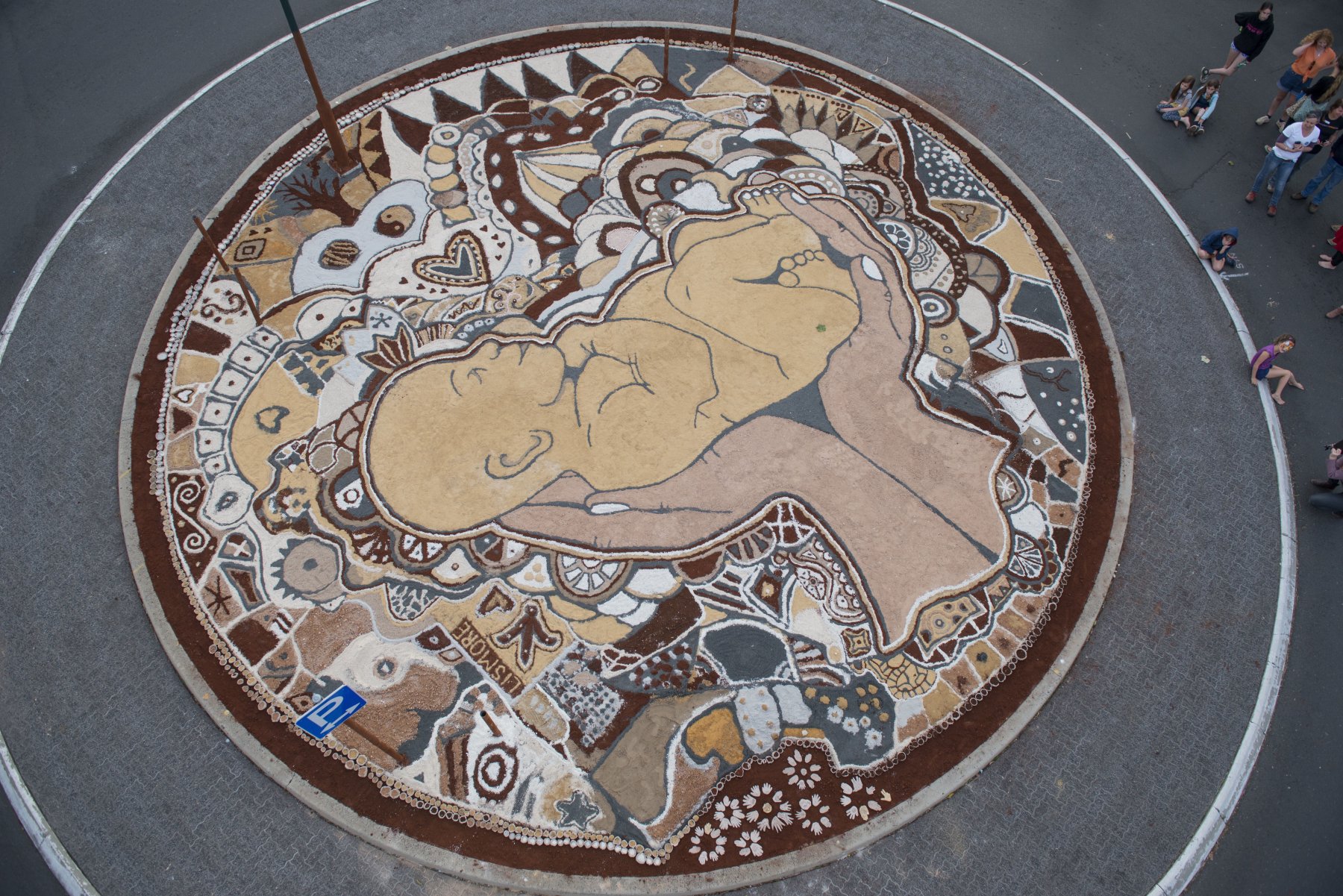 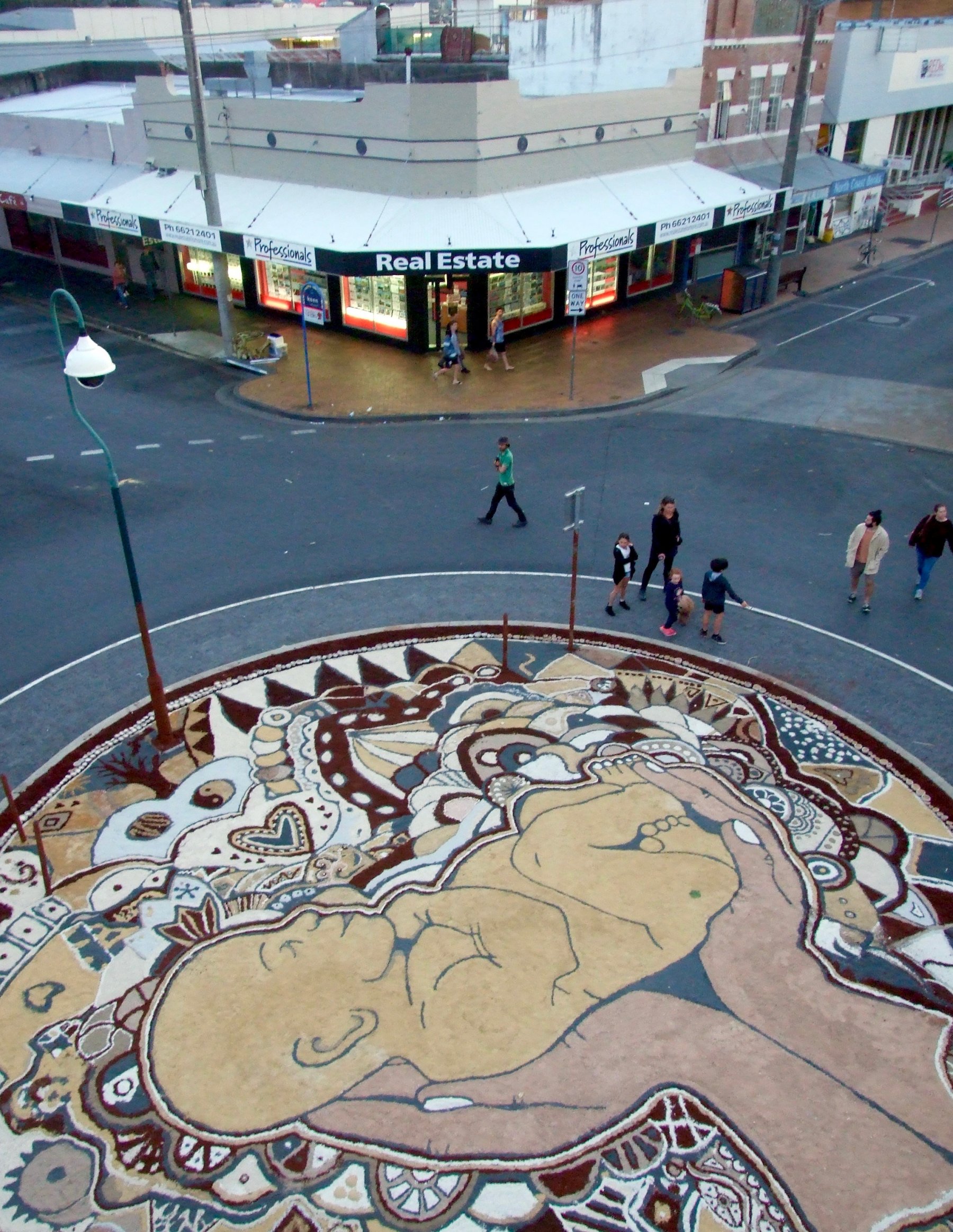 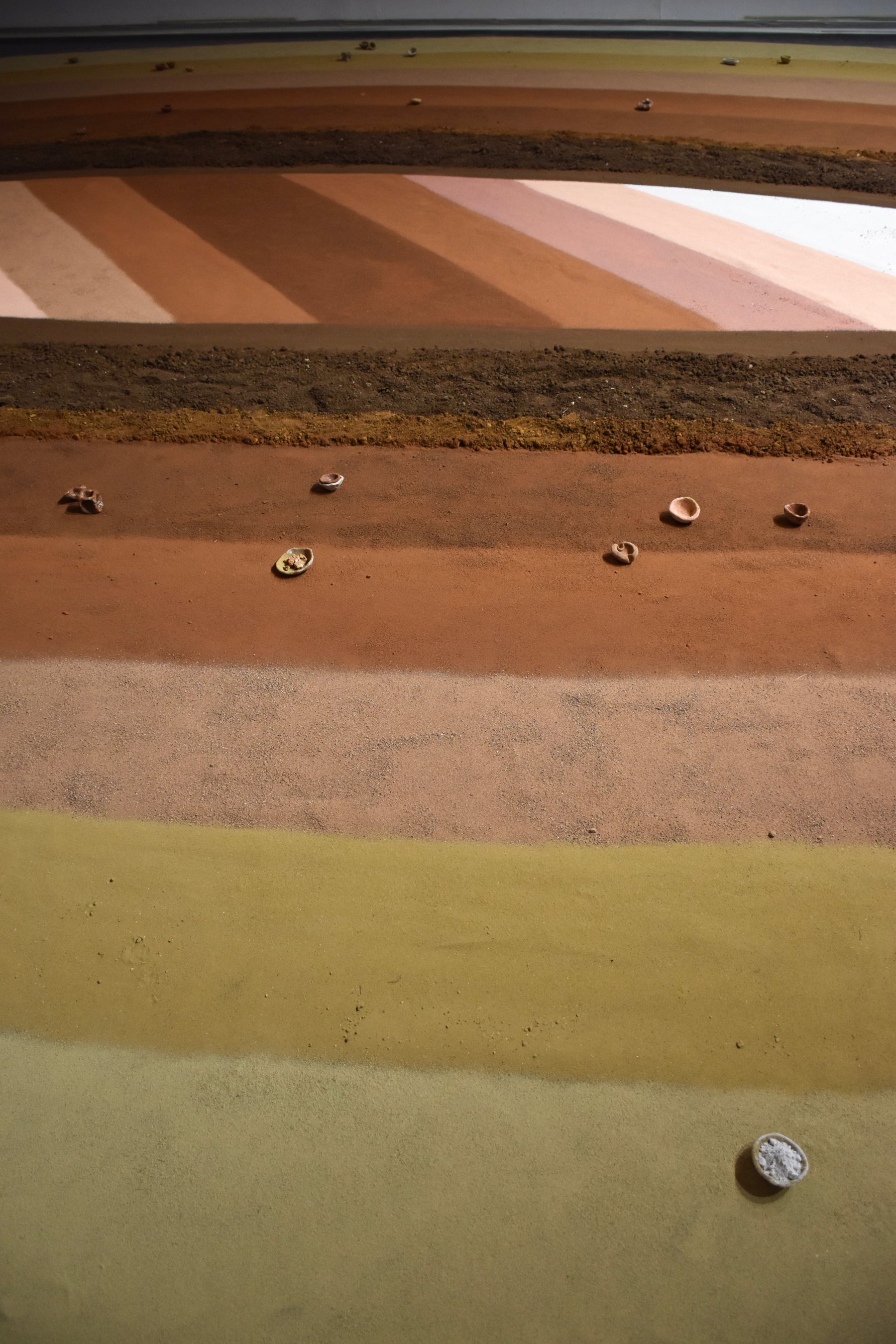 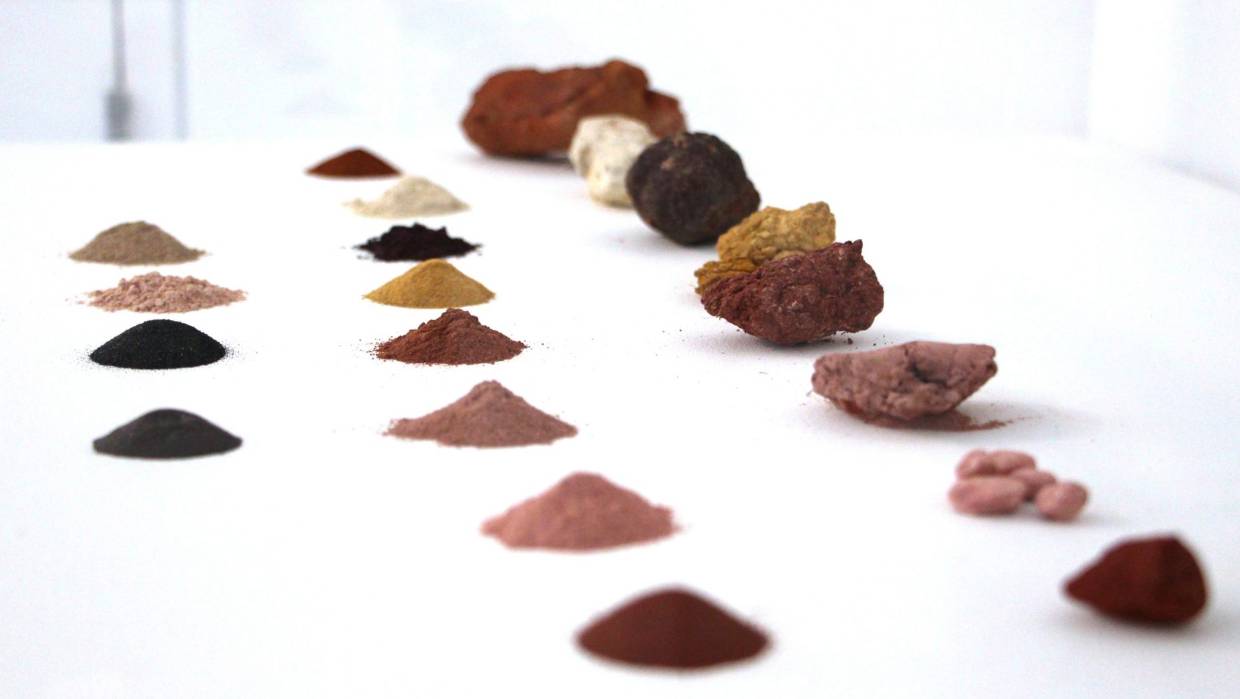 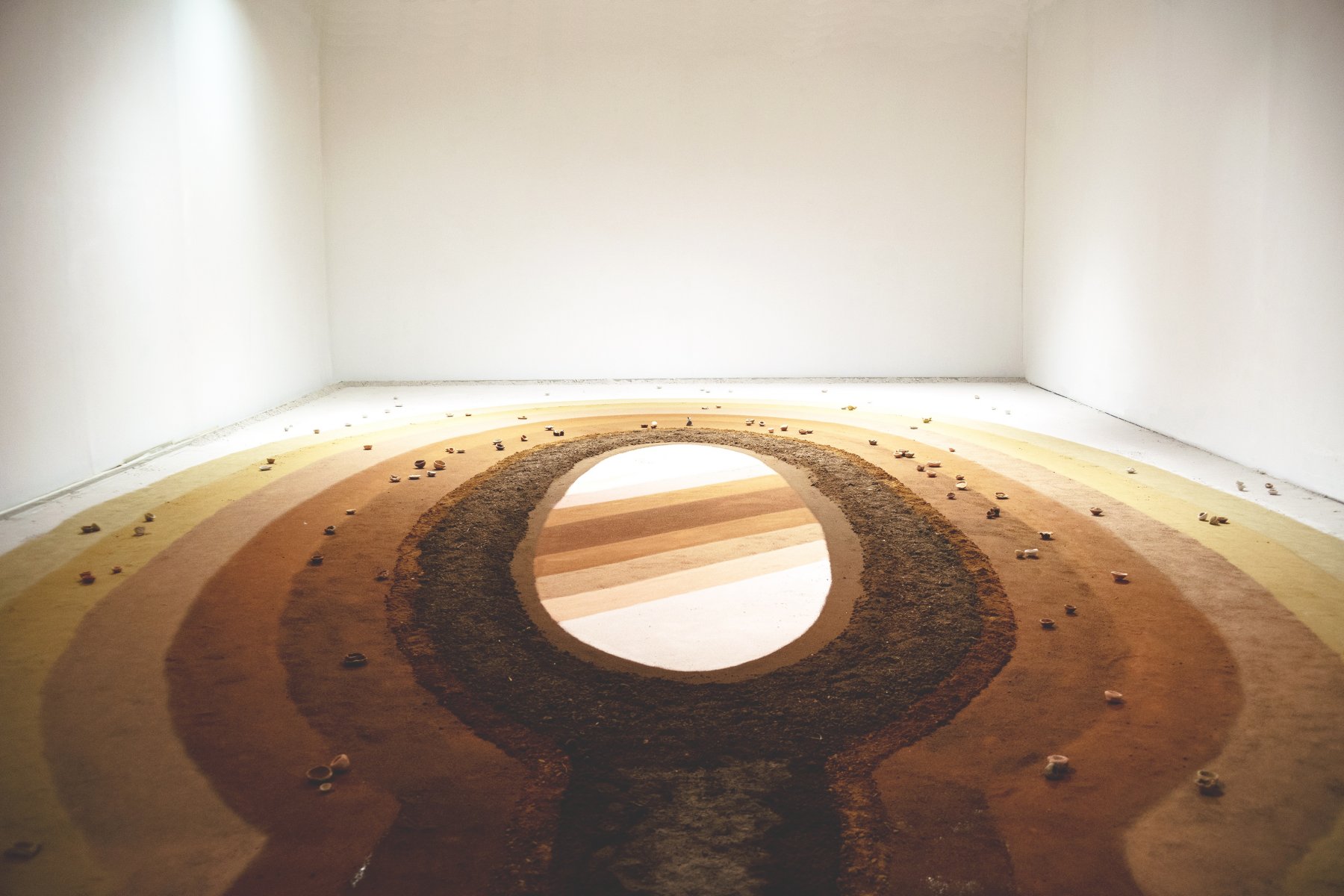 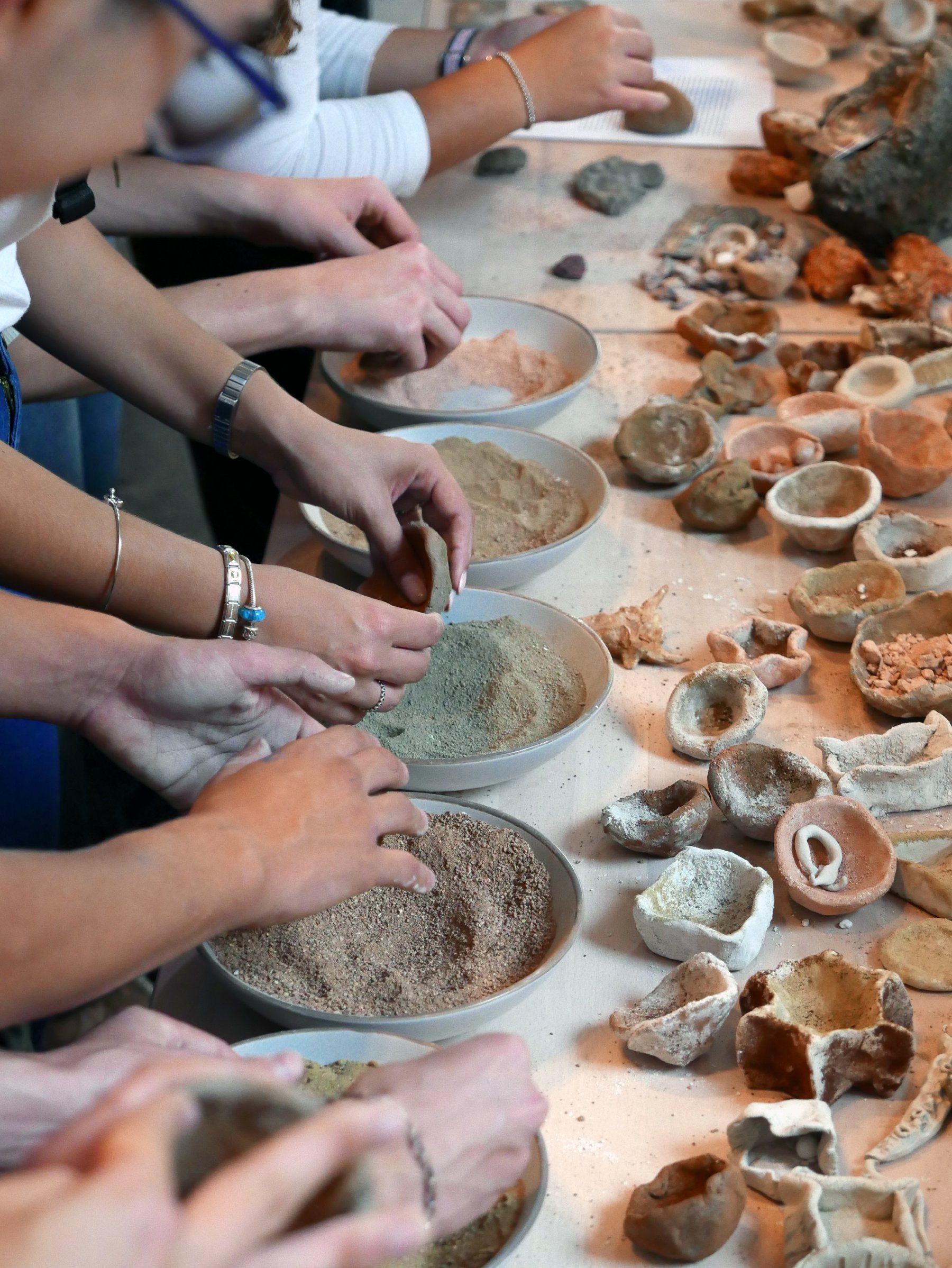 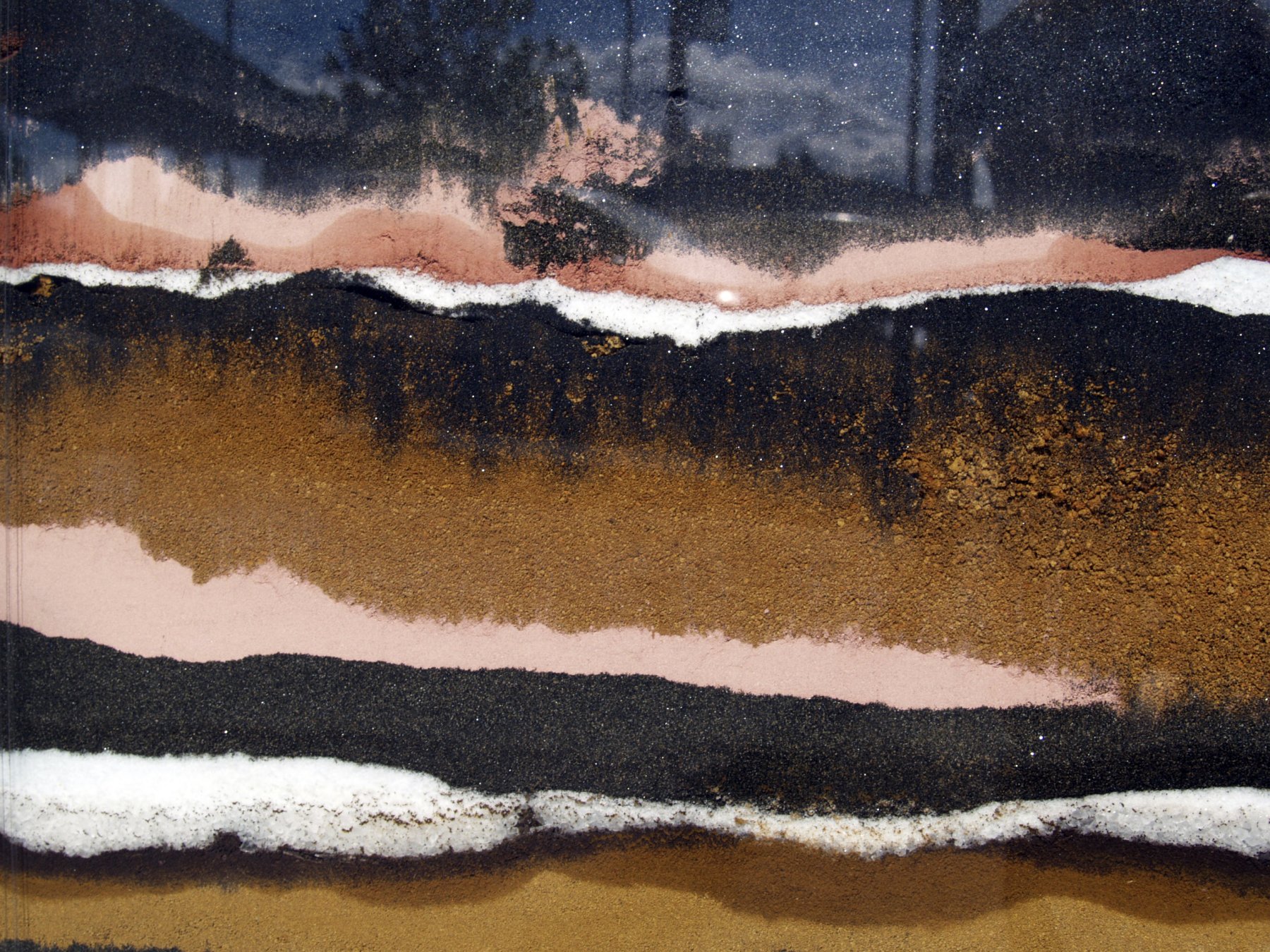 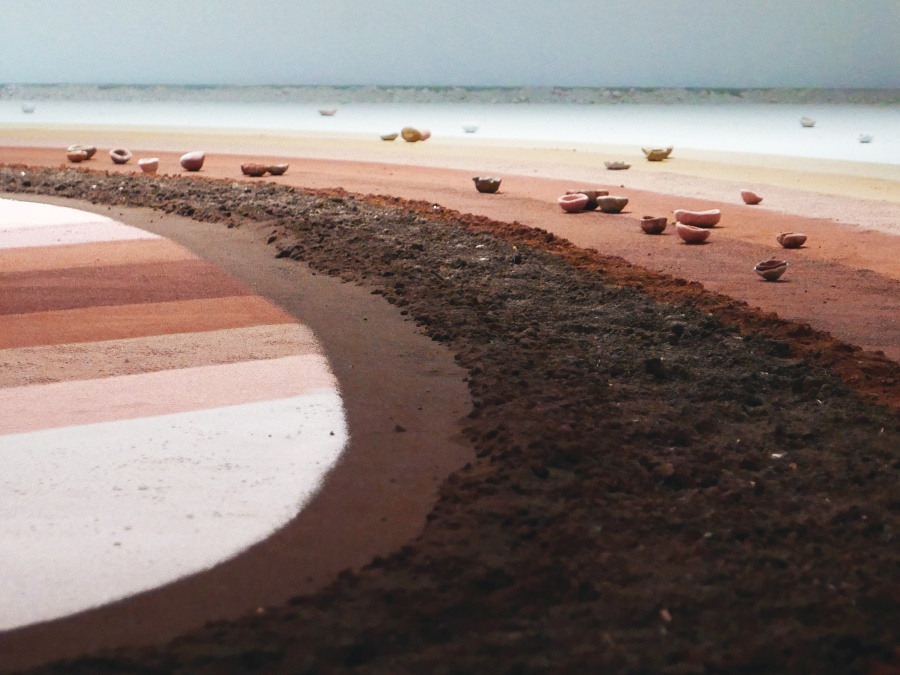 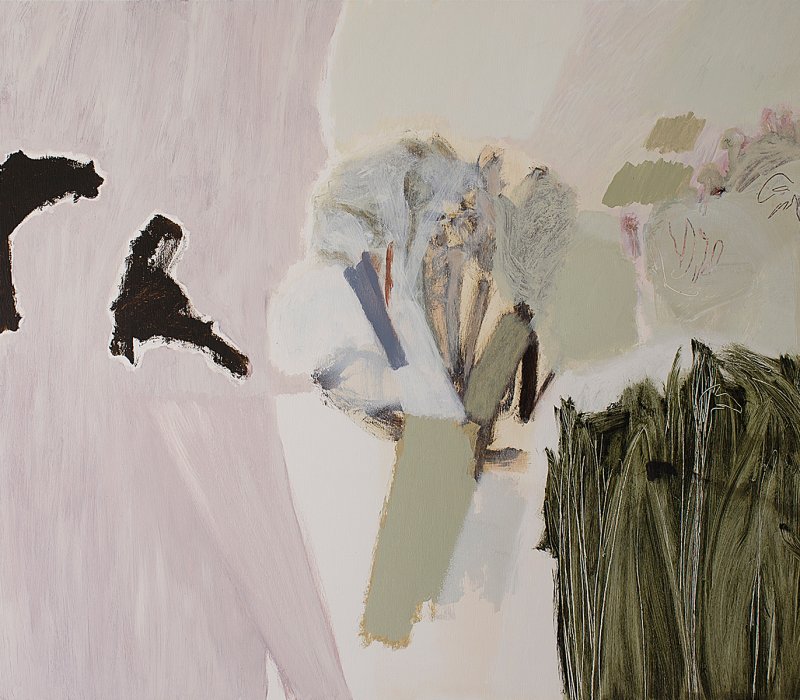 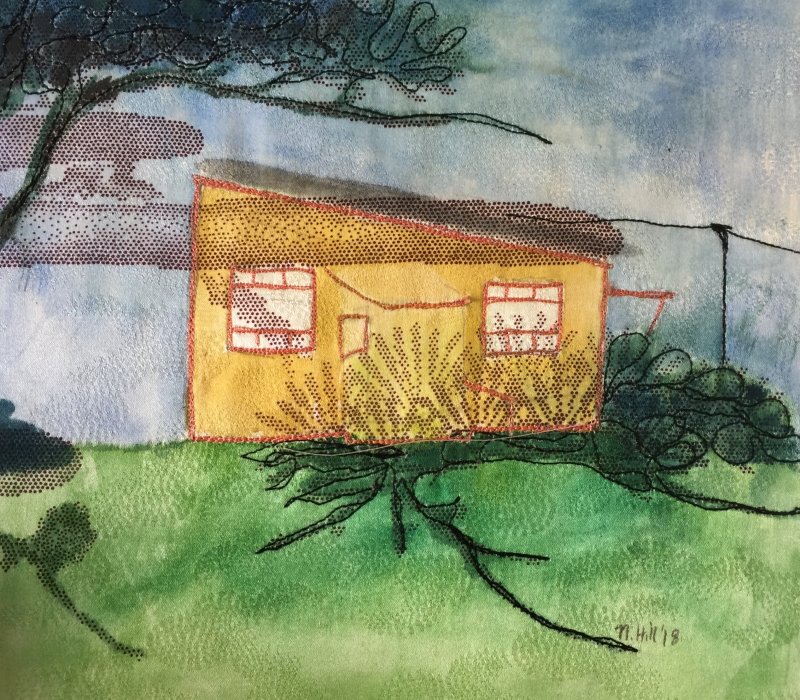 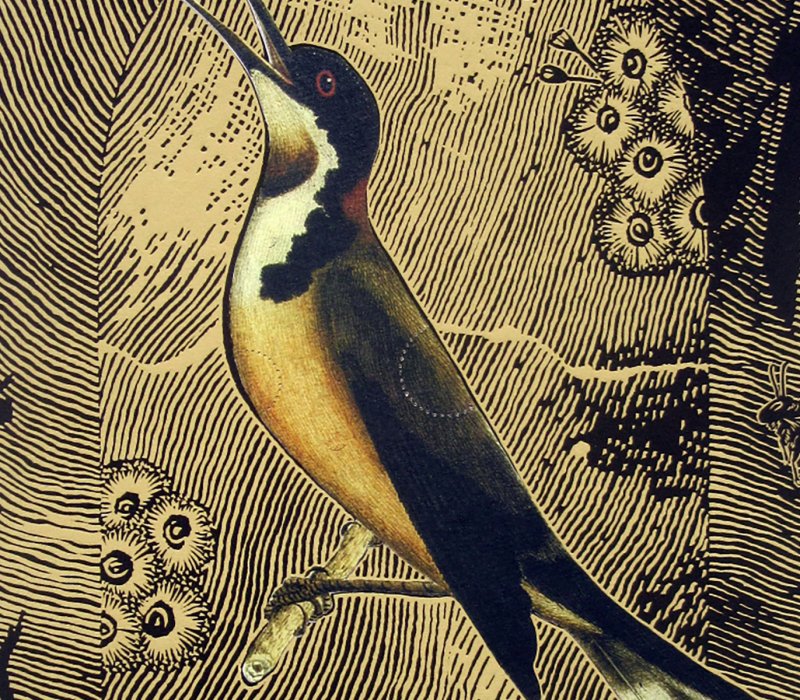