Sydney’s bush land fringe was Jenny’s playground as a child. Home is now a beautiful rural property where birdsong and the hum of insects provide the perfect soundtrack for creating art.

Jenny works predominately with print media. Her artwork is underpinned by a fascination and respect for the diverse beauty and complex relationships inherent in the natural world. She often uses the process of collage to build up complex and intricate images which interweave personal stories with universal themes. The use of metaphor and symbols has become an integral part of her work.

Her artwork is held in many public and private collections in Australia and overseas, including the National Gallery of Australia, the Parliament House Art Collection, State Libraries and the London Print Studios Workshop.

In 2008 and 2017 she was commissioned to create an edition of prints for The Print Council of Australia. She is represented by Port Jackson Press Print Gallery and PG Gallery in Melbourne. 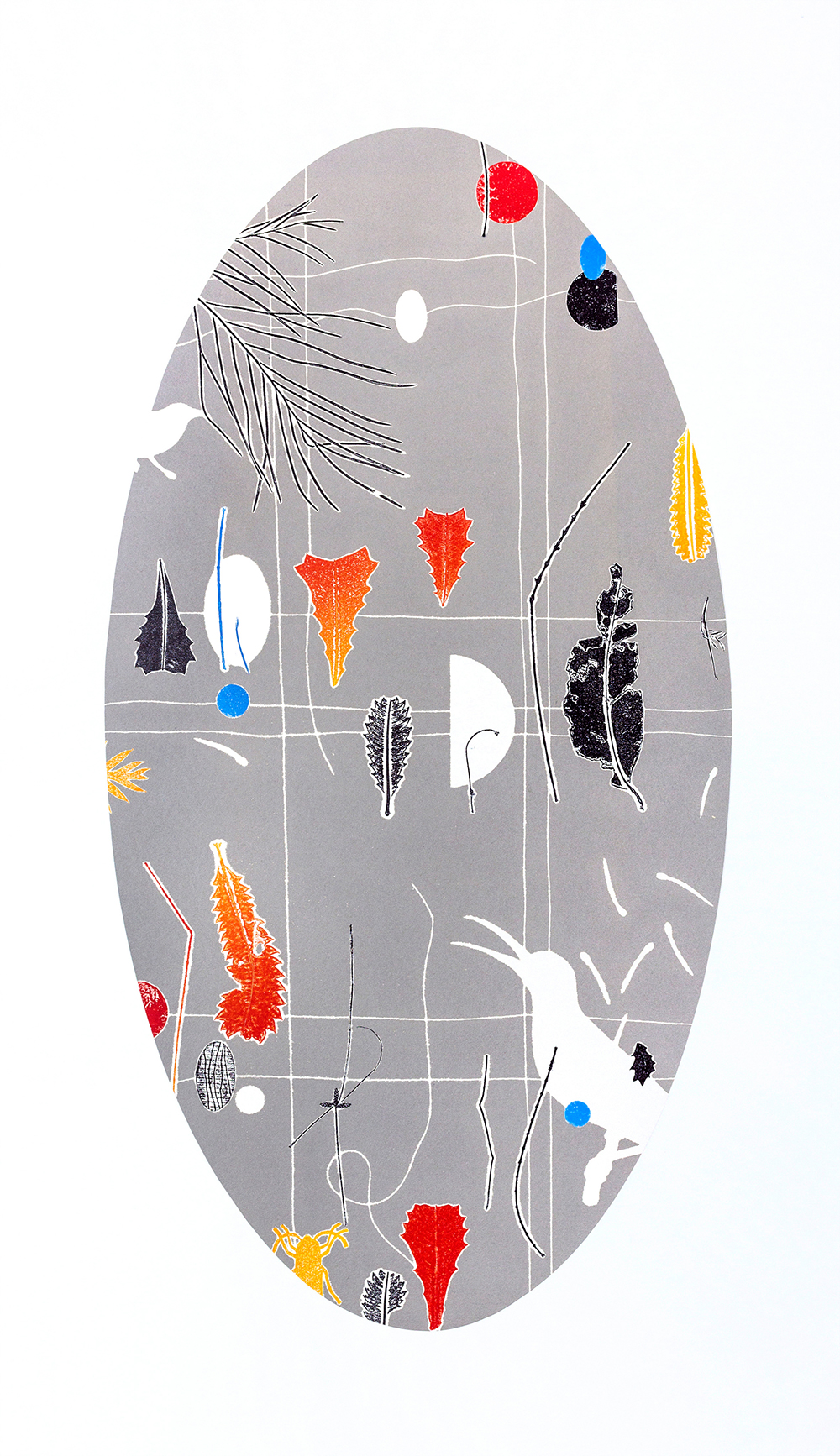 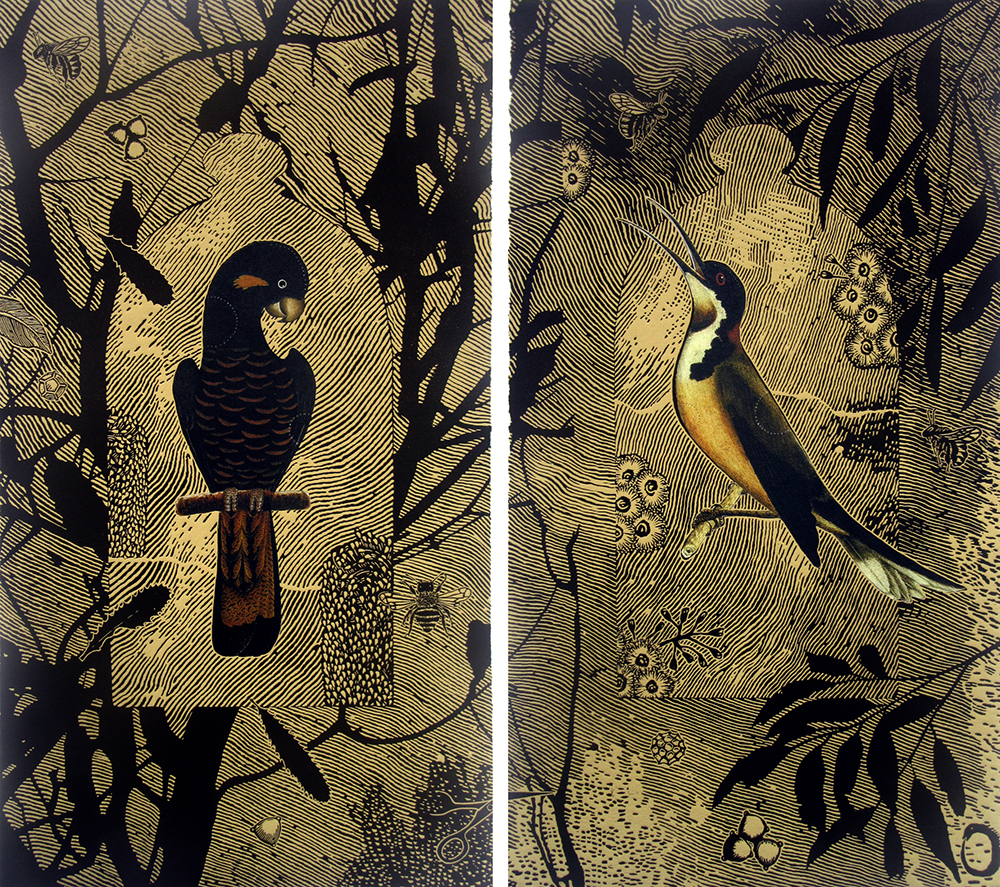 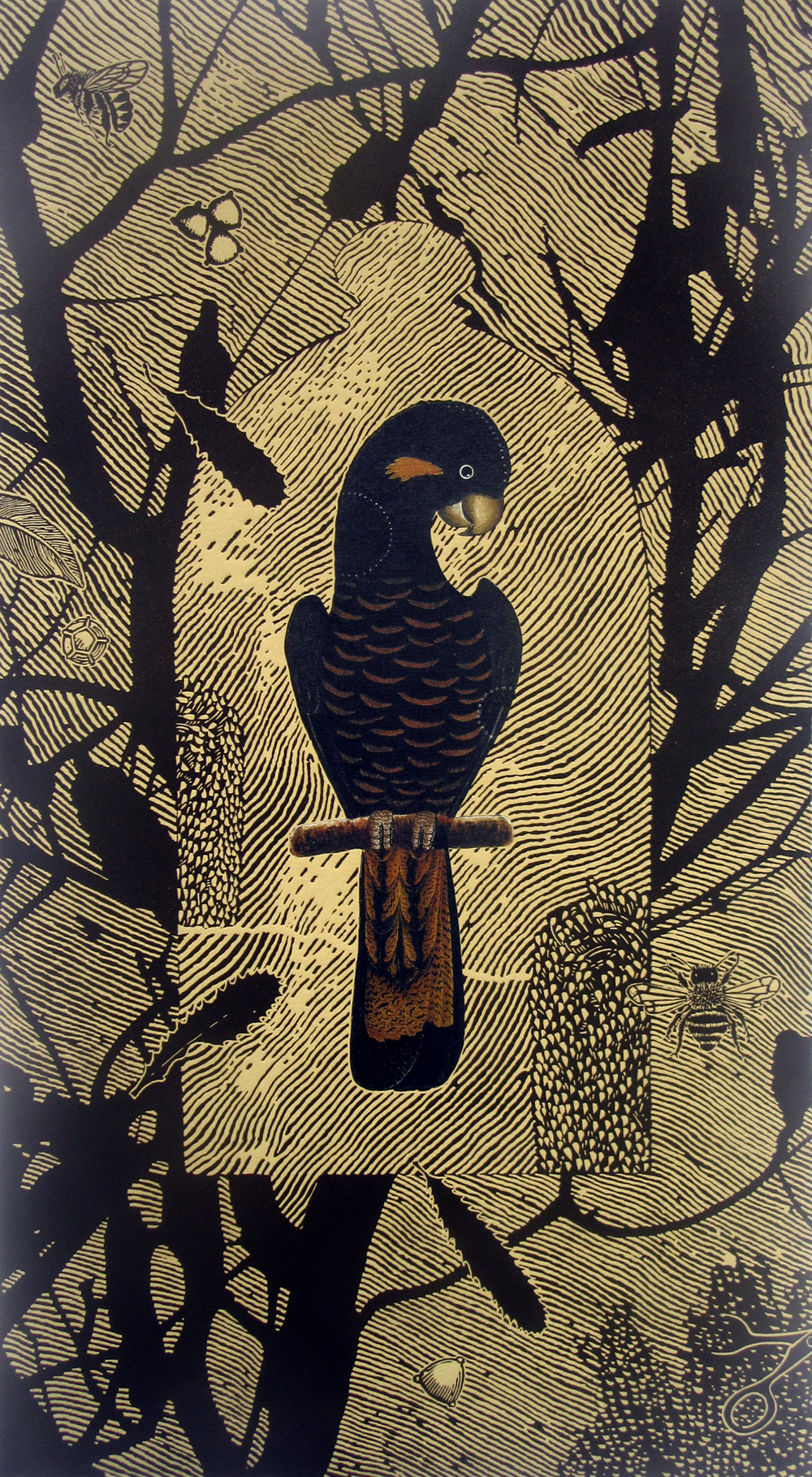 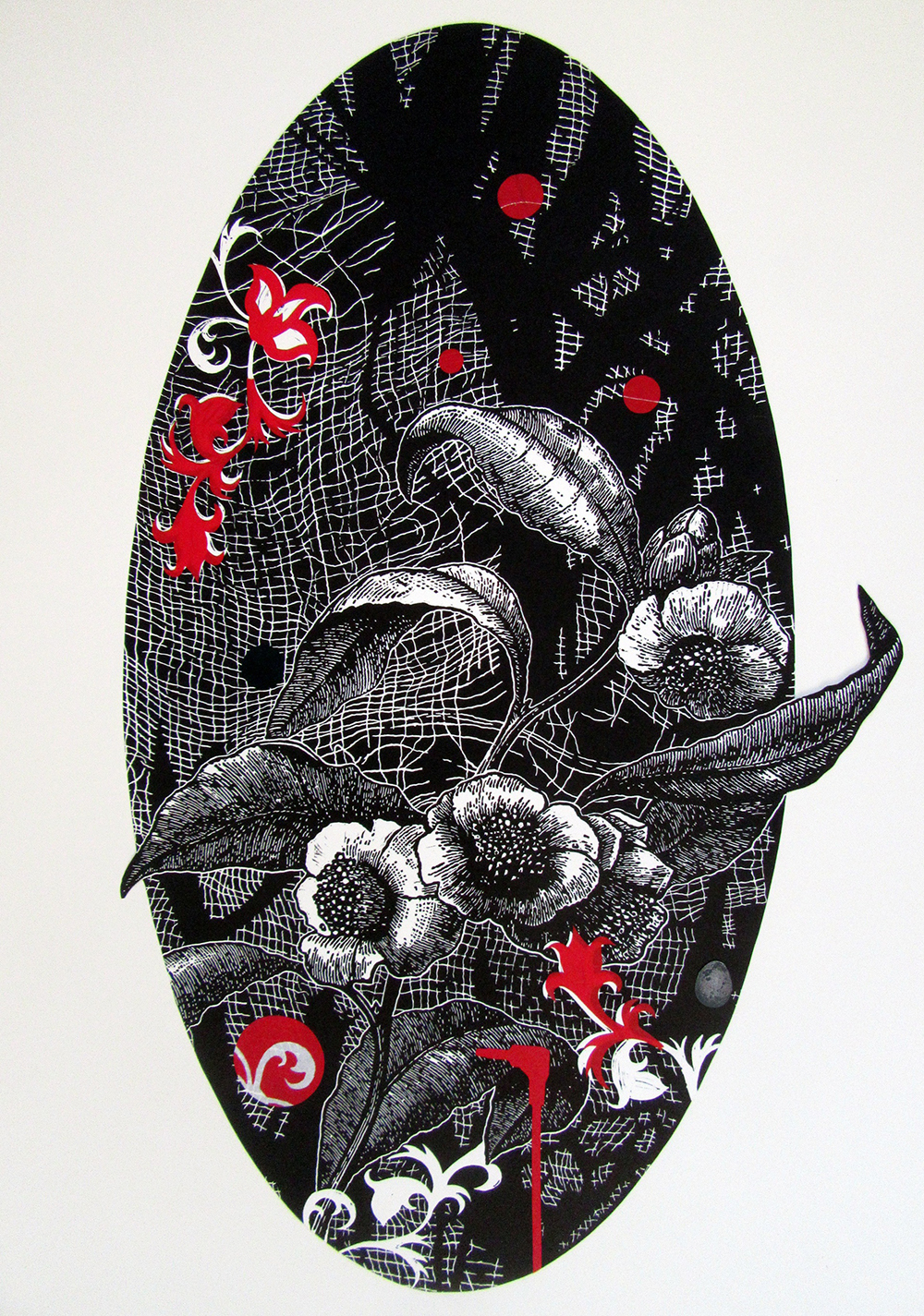 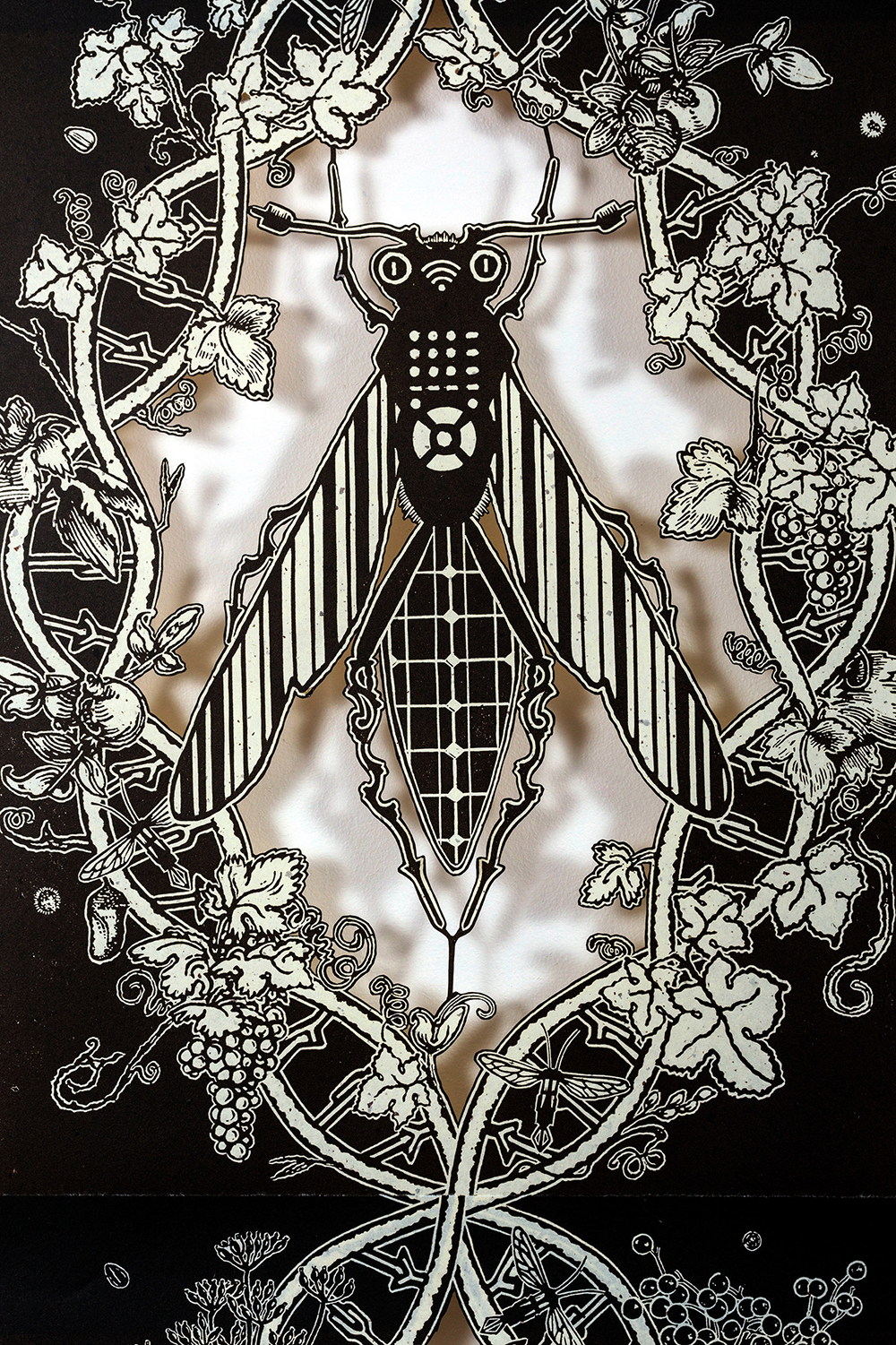 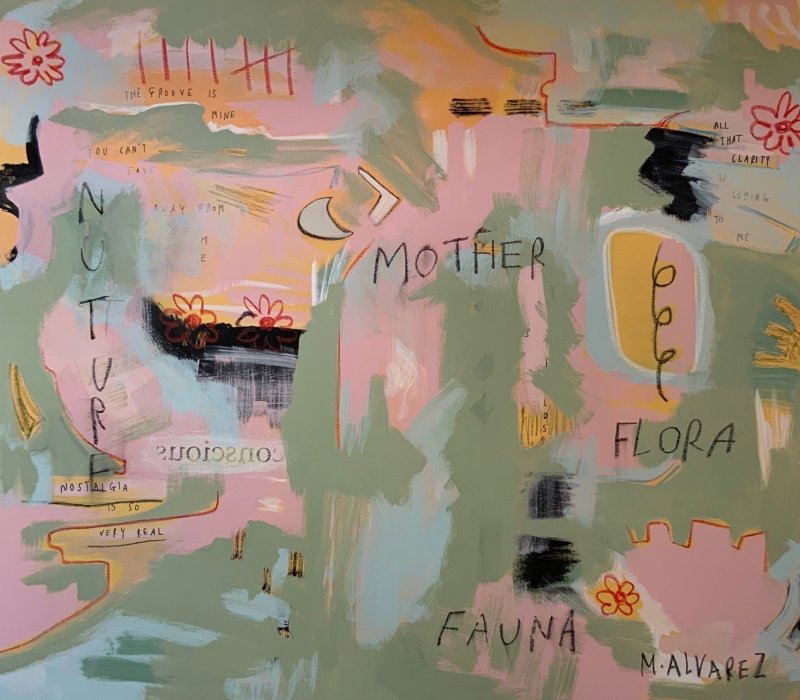