Heroes across the globe are displaying immense levels generosity and compassion, using creative power to make millions in donations towards the devastating bushfires taking over Australia. In the Northern Rivers of NSW, we are lucky to be surrounded by so many opportunities for everyone to get involved in raising funds including the Bushfire Relief Charity Art Auction by Byron Arts Magazine. BAM will be holding a silent auction of donated artworks in Byron Bay & the Gold Coast, with 100% of proceeds going to desperately needed bushfire relief.

Kukukachu from Byron Bay has joined millions of small businesses donating 100% of their profits to the NSW RFS and WIRES Wildlife Rescue. When sharing the above image by Tahnee Kelland across social media, they announced that the donations they are making will last for the entire month of January! As will Yen Ceramics from the Richmond Valley, who posted the announcement across her unique Saggar-fired pinch bowls.

Sue The Boy has joined the creative army, donating generously and encouraging other businesses that made a little extra over the Christmas period to give back – “If you are an individual in a position to donate at all, please help! In this time we need unity”. These donations are making a huge impact on the RFS community, including feature creative Ross Tamlin, an incredible artist and also a hero of the NSW RFS for 15 years! Over the last 3 years, Ross at the Kyogle brigade headquarters in Northern NSW has been busy with climate change disasters. 2017 saw the cyclone Debbie floods in Lismore, 2018 saw fights of the major fires at the beginning of winter in July at Rappville and surrounds, and over 2019 was fighting major fires again in July, all the way through to December.

This week the Make It Rain 2020 Bushfire Fundraiser happening at The Beach Hotel, Byron Bay will welcome a handful of Australia’s favourite artists for two nights of entertainment to raise money for the NSW RFS Northern Rivers and Far North Coast Brigades. The event is followed by another huge ‘fun’ raiser at The Eltham, bringing us more music to raise funds for WIRES Wildlife Rescue.

There are many more creatives making in rain in donations, keep up to date with their inspiring efforts and ways to get involved through @nrcreative__. 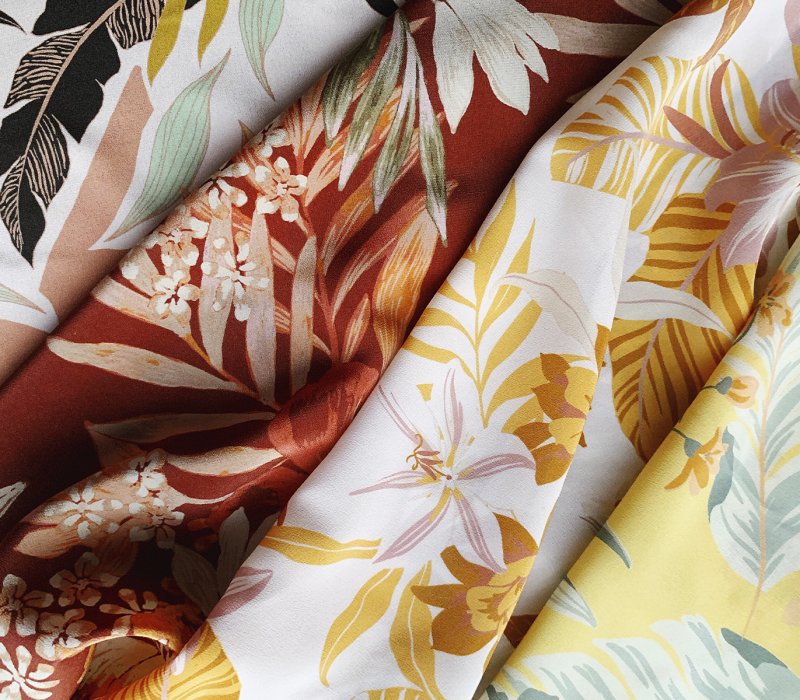 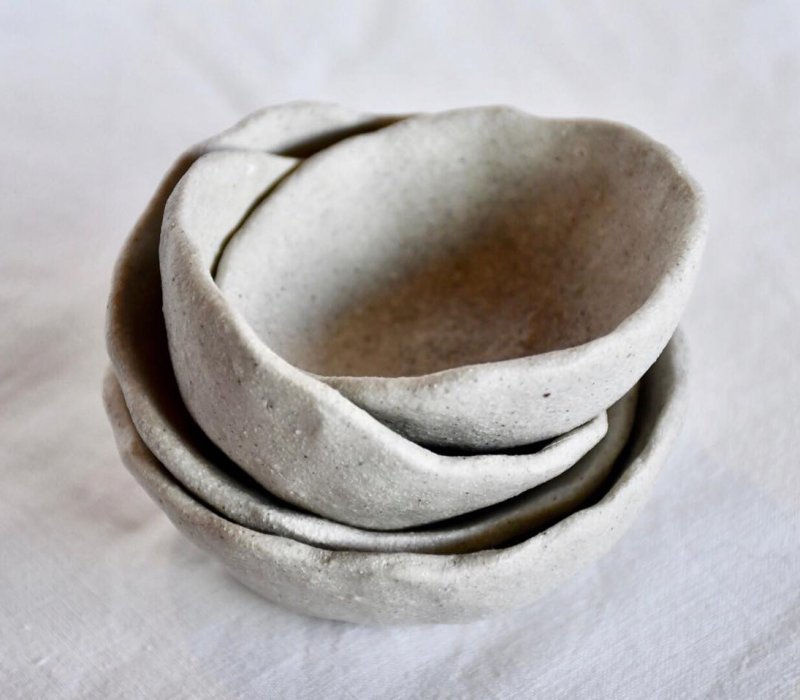 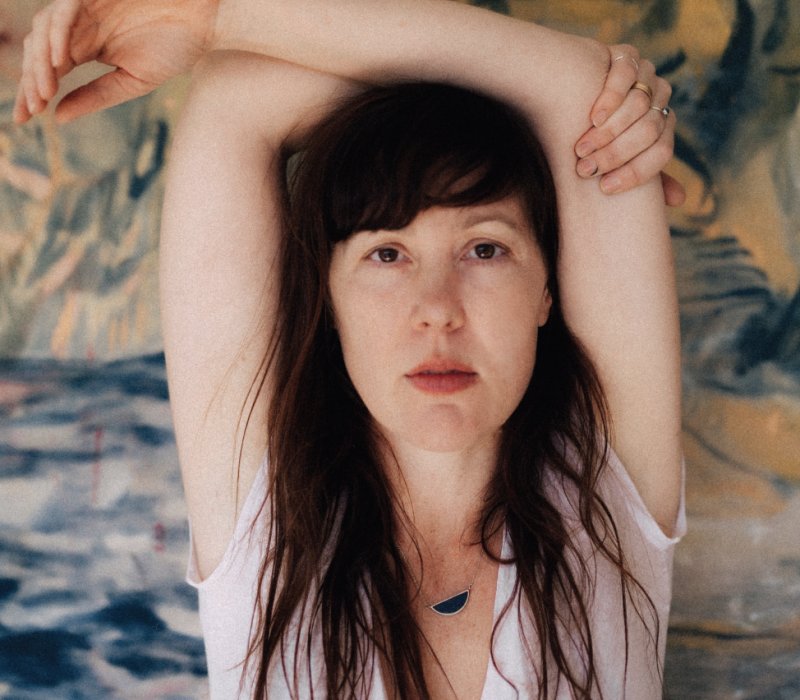