Serendipiti is an 18 year-old indie/folk singer-songwriter from the Northern Rivers of NSW with a deep passion for song-writing and expressing raw honest feeling through music. With a warm, contemporary sound, she is inspired by connecting with people through music, aiming to help people to feel found and understood through her songs. Growing up in a family with music at its core, she developed a great love of writing and performing from an early age, writing songs from the age of 6. Since then, Serendipiti (artist name for Jessica Chate) has picked up guitar, and now writes beautiful and intricate melodies with chords that tug at your heartstrings. With a love of alternate tunings, her indie sound captures the thoughts and emotions of a teenager, infused with a deeper wisdom that speaks to the essence of humanity. Her music has been described as authentic and deeply emotional, finely crafted with raw, honest lyrics on a bed of sweet atmospheric guitar.

Founding member of Hunnybee (indie folk band specialising in 3-part harmonies), Serendipiti has an extensive experience and love of performing. As the songwriter of Hunnybee’s award winning track, “Meant to be,” Serendipiti’s songwriting weaves together her passion for both words and music in the creation of songs that appeal to the universal human aspect.

The heartfelt honesty of Serendipiti’s music and performance will have audiences hanging on every word, as she conveys the simplest joys and pains of life with just her lyrics and guitar. 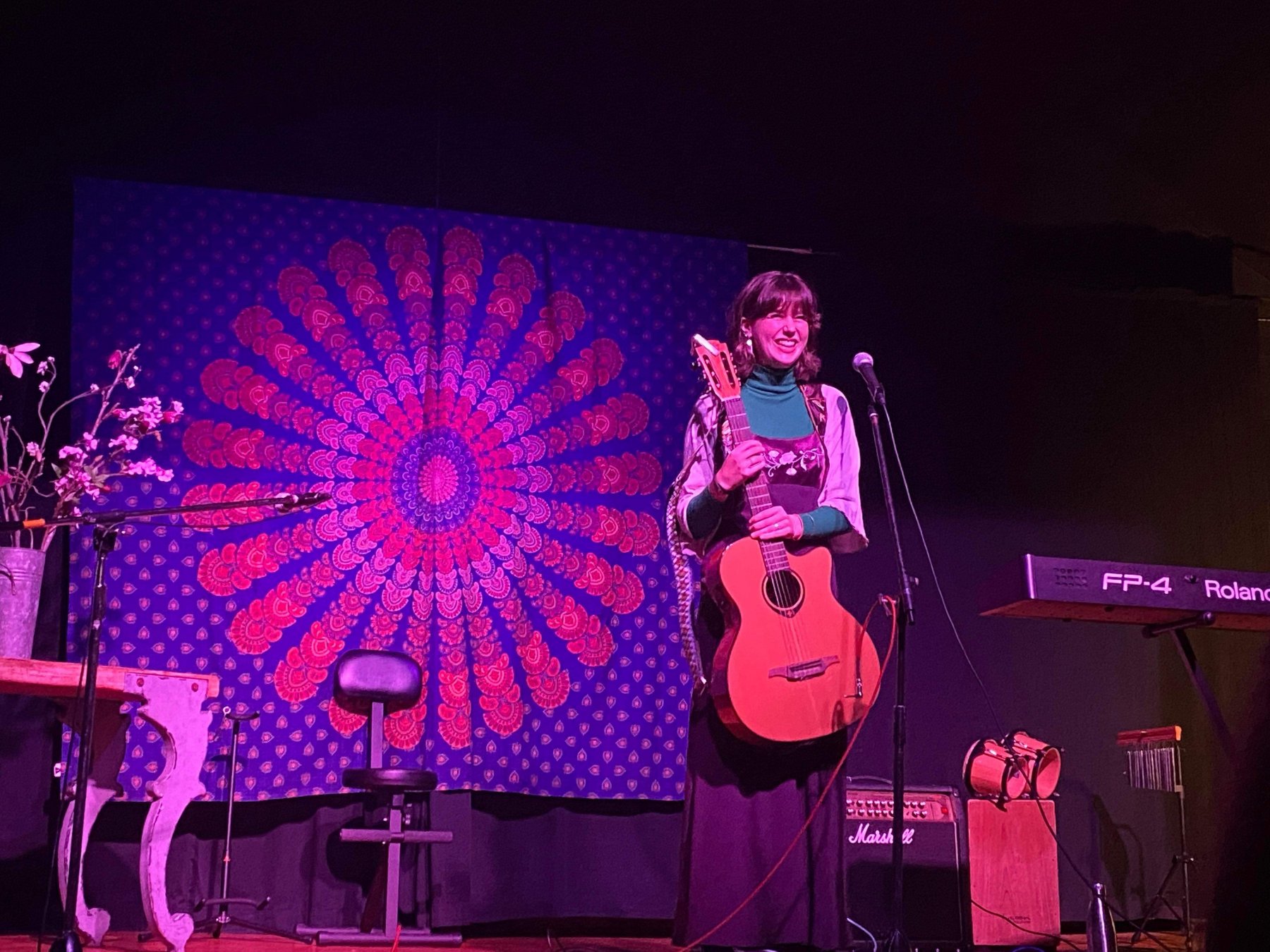 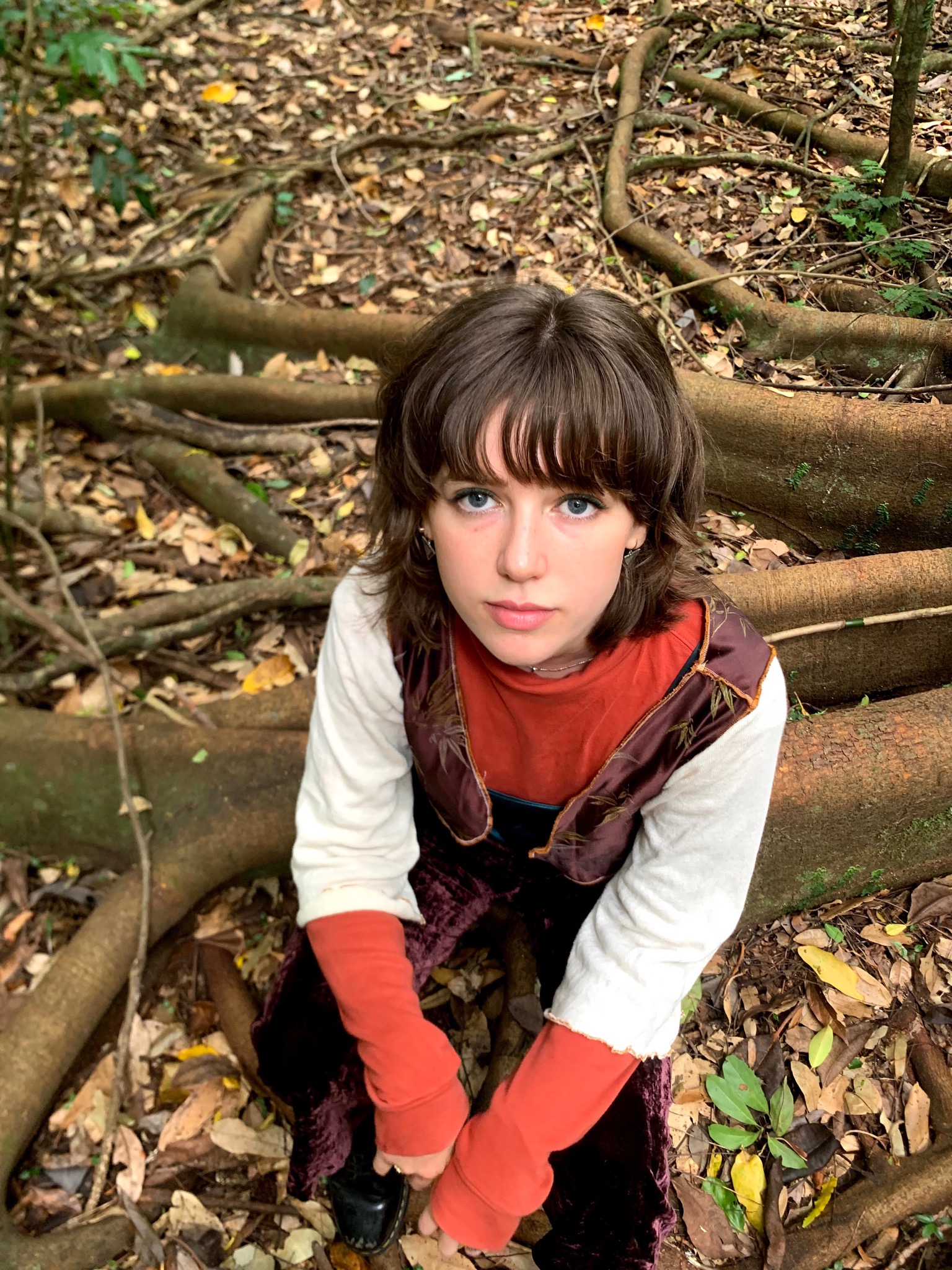 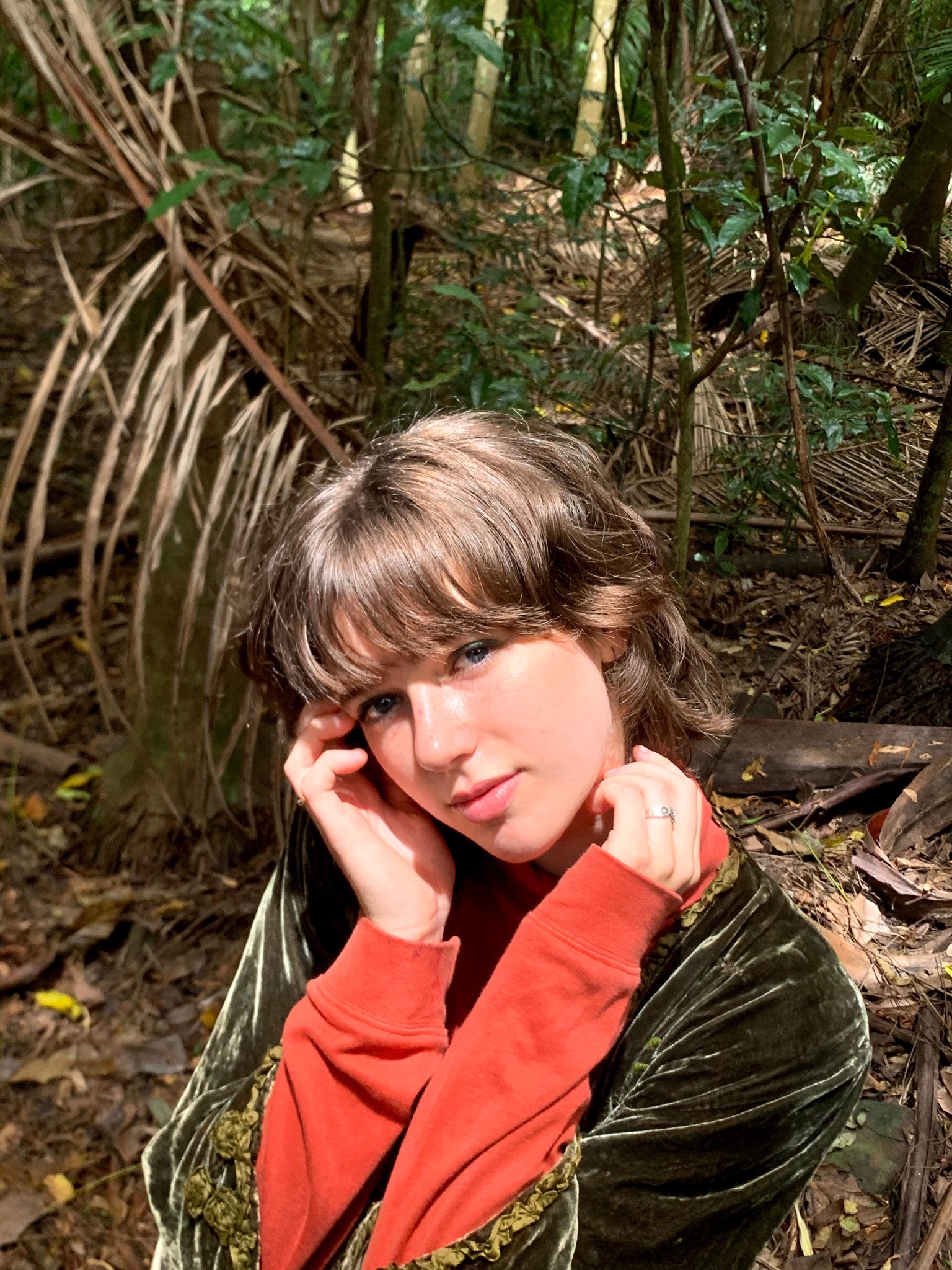 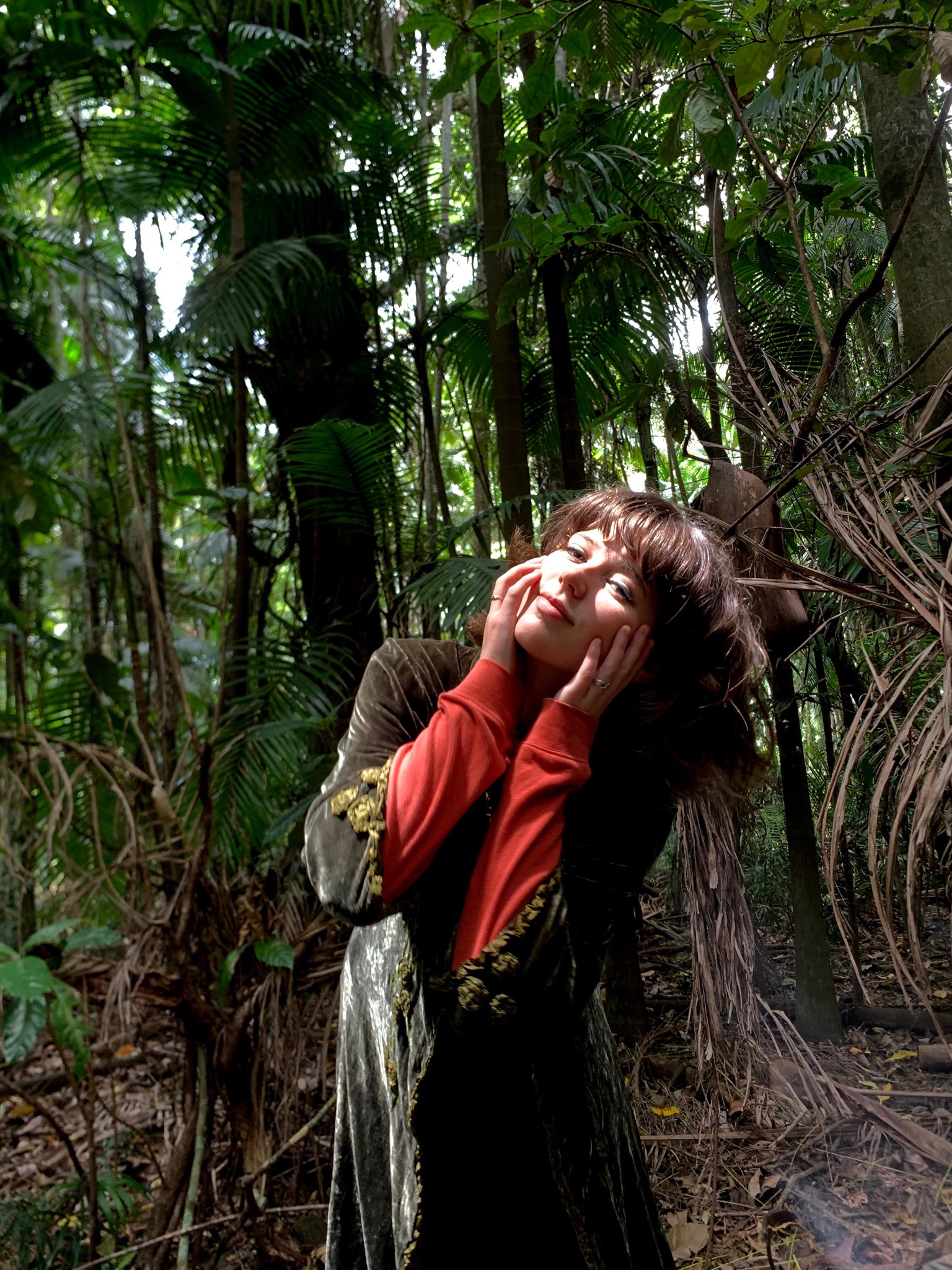 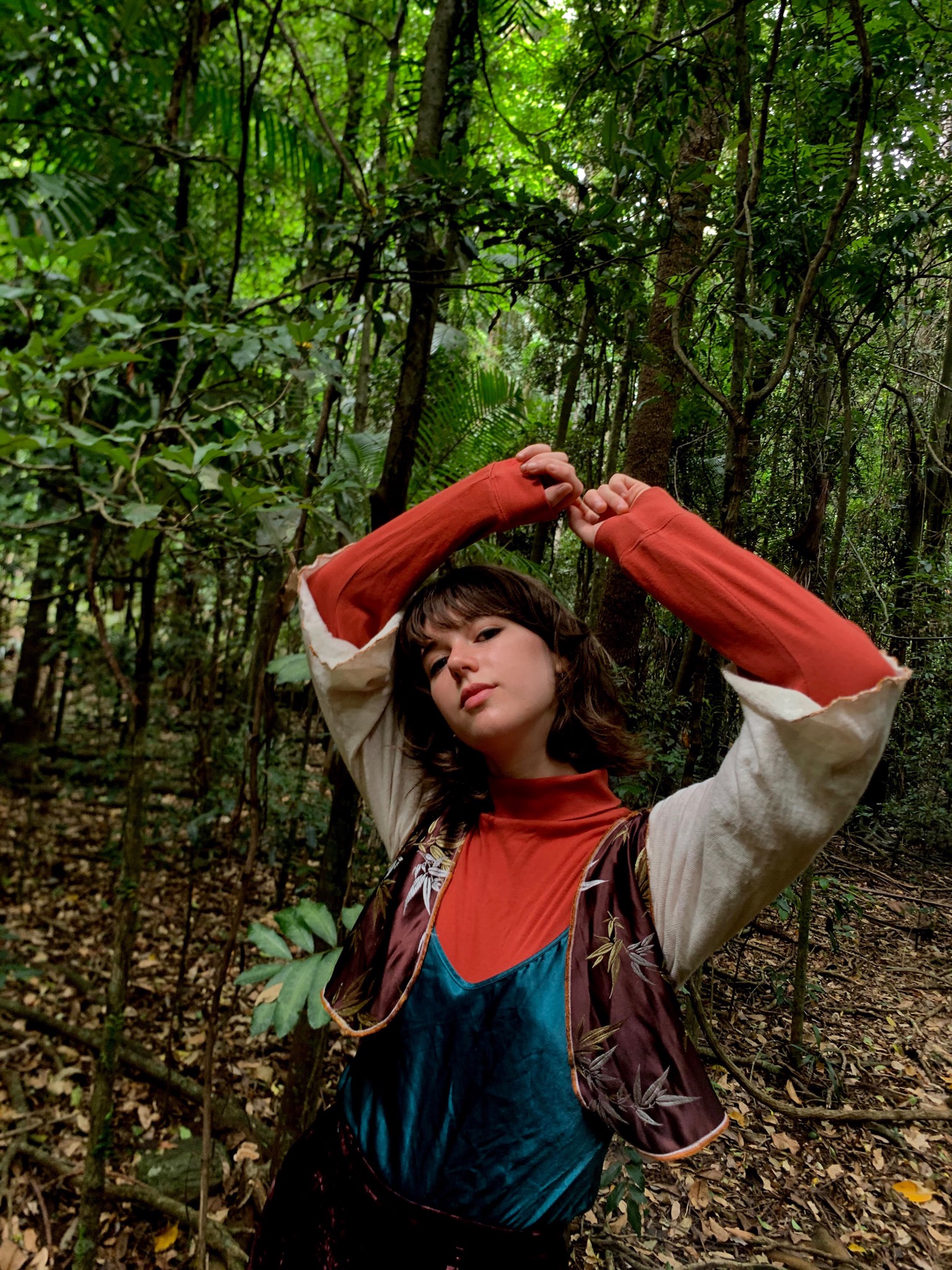 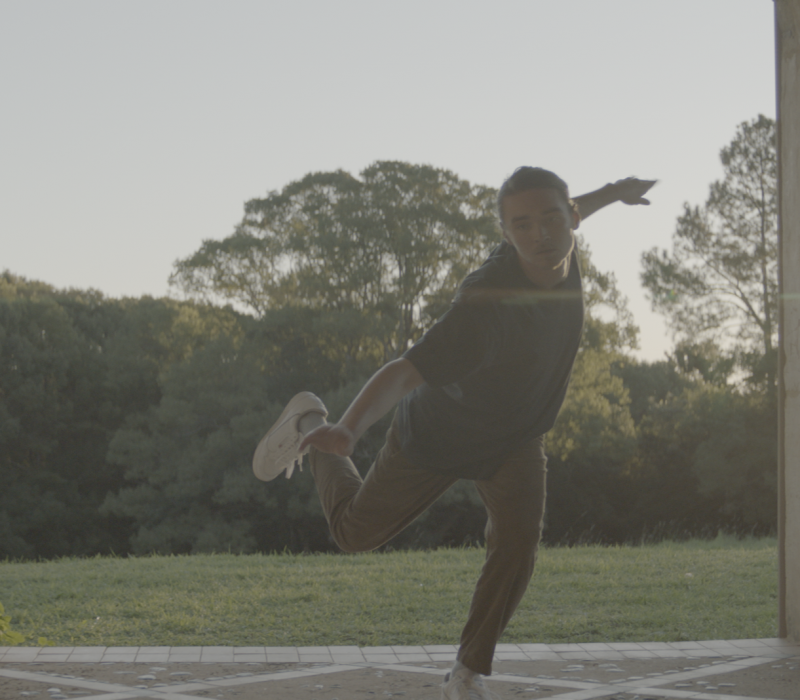 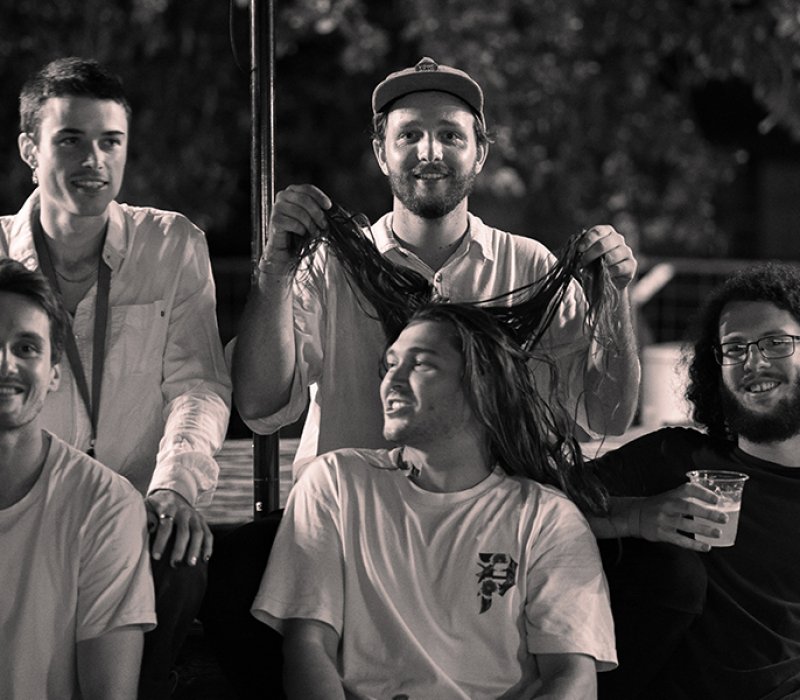 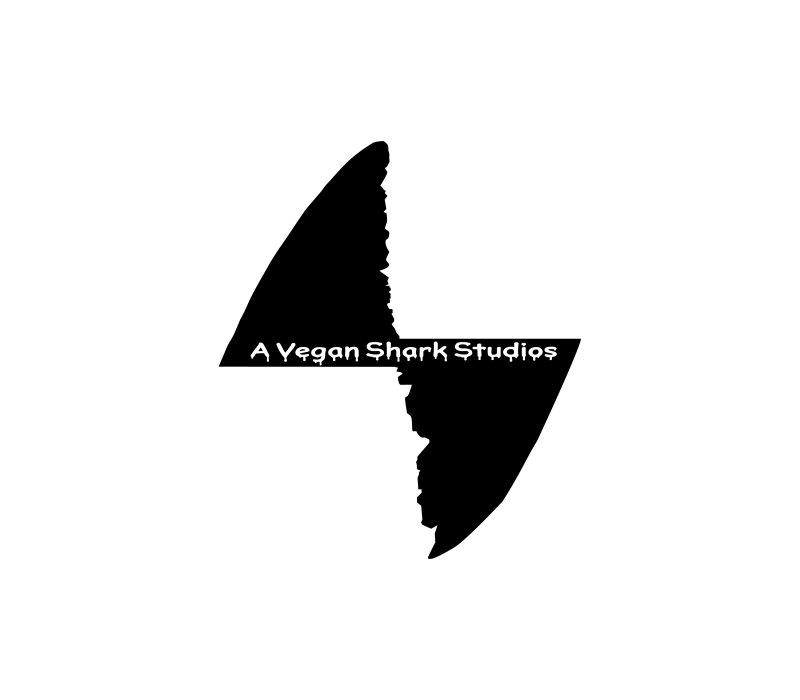